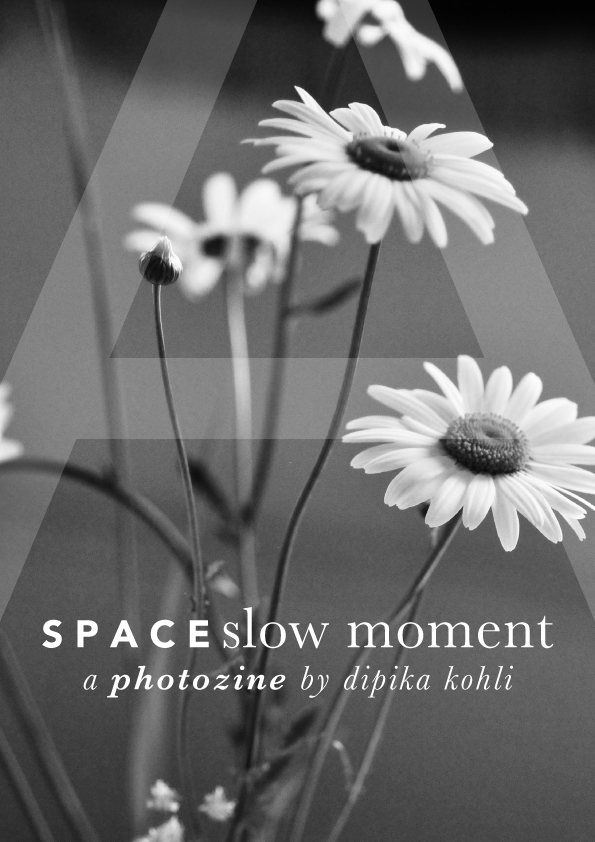 New photography by Dipika Kohli, in mostly black and white. All from the Atelier S P A C E series in Finland, and inspired by the amazing guests in DK’s concurrent online programme, ‘Slow Moment.’

That twelve-week sequence designed for people to connect and converge in S P A C E was about: slowing down to ‘see’, journal, note, and ‘be.’ Says DK: ‘How do you do that? Just start.’ Cover photo styled by artist Kathelijne Adriaensen. // DK 2018

PHOTOGRAPHY. DK’s creative director Dipika Kohli began her freelance career in 1998 with a gig for the then Raleigh newspaper, Spectator Magazine. The conversation with editor Stephen Wissink on that first popping in led to a yearlong photography assignment to capture restauranteurs’ best arrangements of plates of salad, desserts, light entrees, and fancy drinks. From there, Dipika continued to take photographs, but began to focus more and more on architectures, and cities. The urban landscape was always her favorite. Two grants from the Japan Foundation had led, in the 1990s, to a 500-picture series, ‘Japanese Lines’. Curating large collections of snippets of 3″x3″ prints, she exhibited these at the N. C. Japan Center. She co-founded DK in 2006 in Seattle, after working as a staff editor and sometime-photographer for the Seattle Daily Journal of Commerce. Special thanks: Kathelijne Adriaensen for artistic inspiration and Benjamin Nwaneampeh for the fun interview we got to do with him for ‘Don’t Just Document, Make Art’, the S P A C E podcast conversation about photography.. 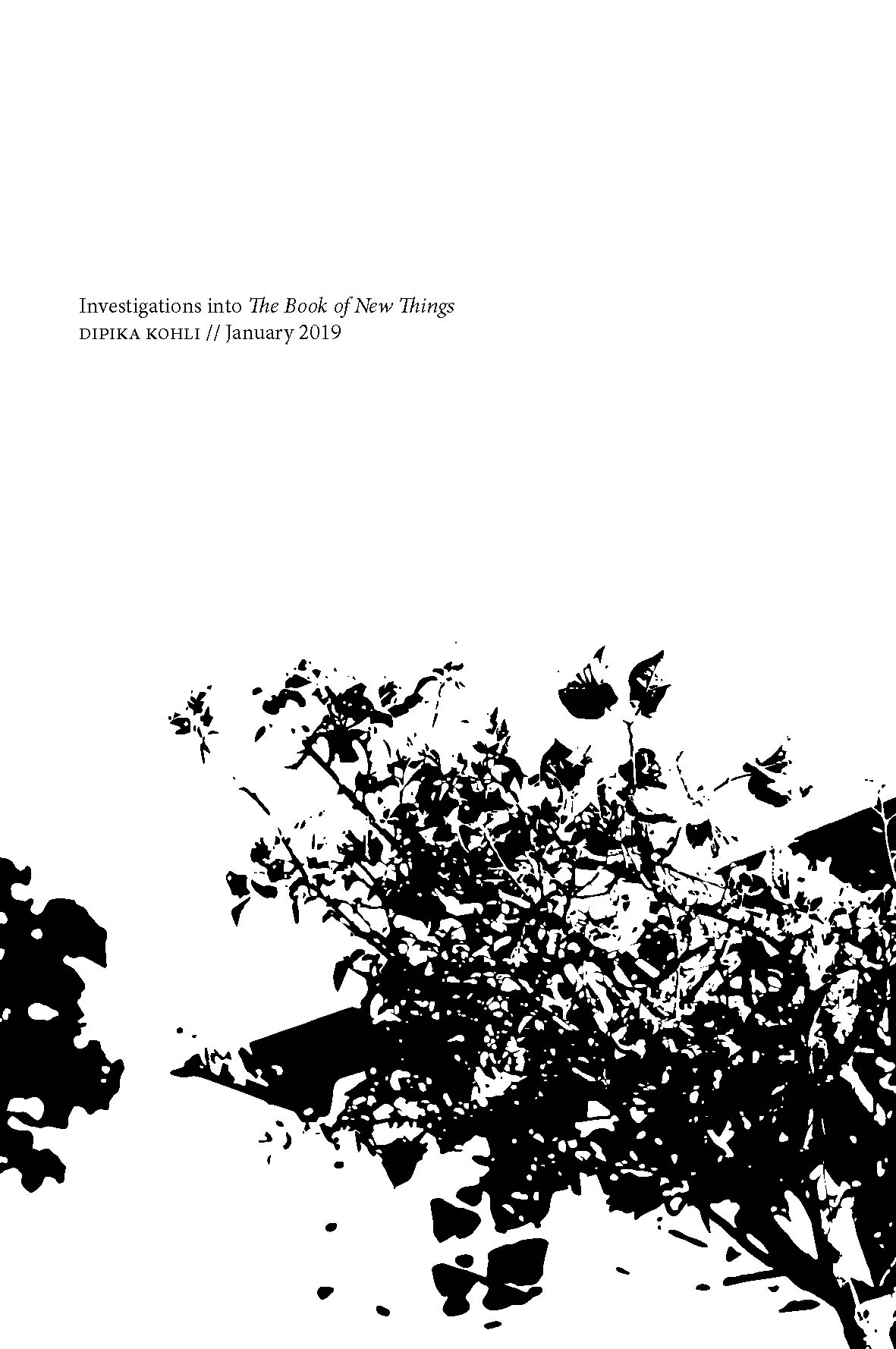 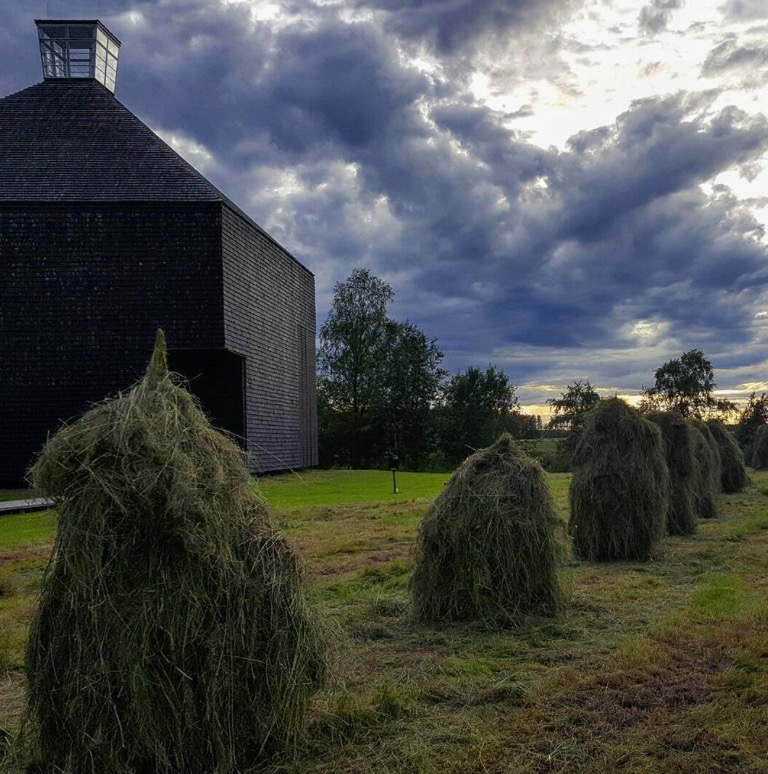 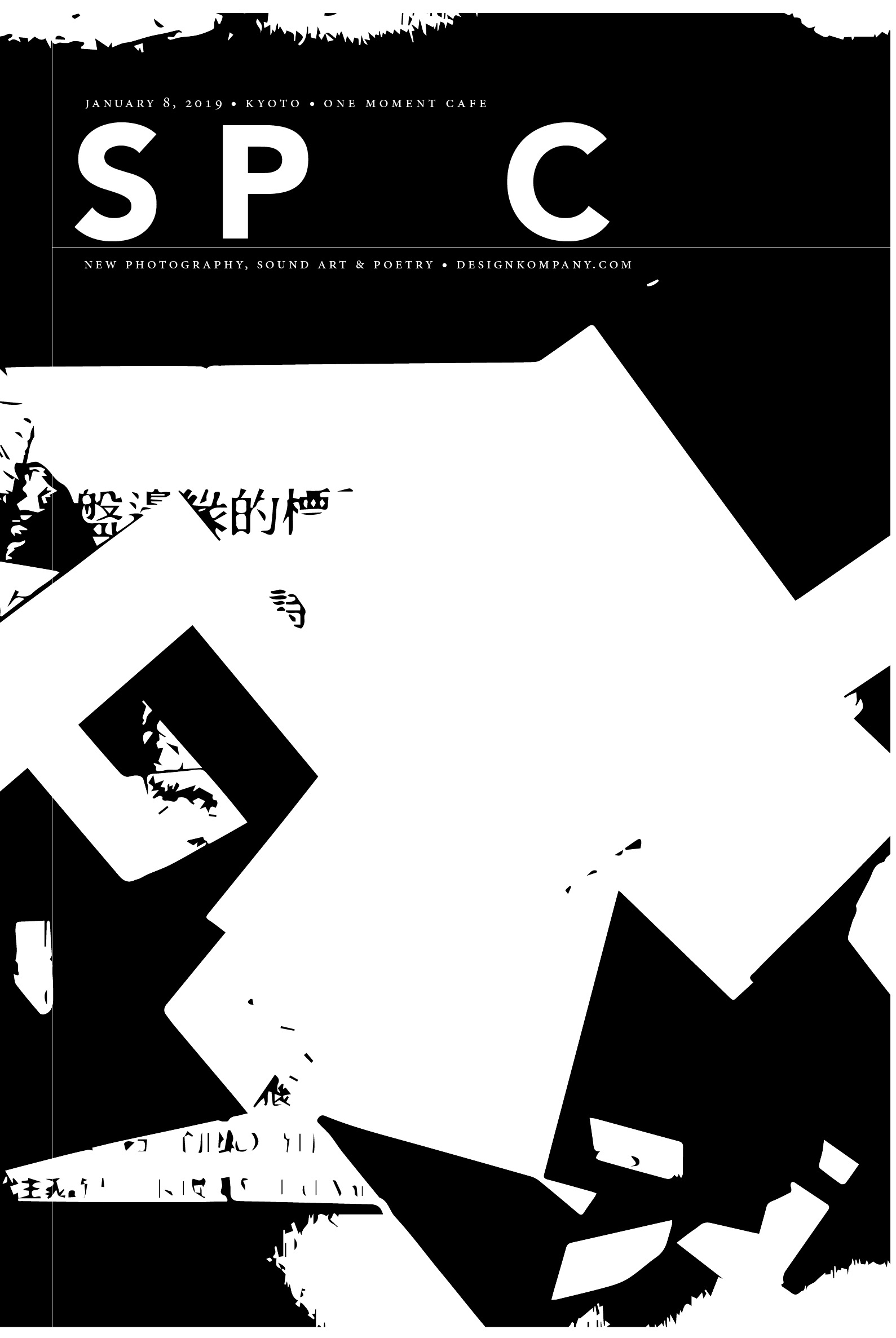