Their paths have never crossed.

But they are about to meet.

‘N’ gathers 16 strangers for a big blind date in each of 16 cities.

To talk about a topic that starts with an ‘N.’

MATH & GEOMETRY. Okay, I need to explain the little arrow on top of the ‘N’. And the ‘variable’ idea, behind ‘N’, too. This is a bit mathy. So, yeah. Okay, now I have to talk about vectors. That instance of intersecting vectors (16 of them), that moment, that is a point. Right. Bear with me now. A point is onceness, in a tangible spatial representation. I know this is heady. But yeah. Imagine it. Picture it. Sixteen people meeting just once in their city. What might happen? I love that. The urgency of now. And this is the ‘onceness’ instance we call ‘N’. Making space for ‘N’ moments to happen is the reason we are going around the world hosting ‘N’. No one is sponsoring this. No outcomes to share outside of the circles of people who are saying ‘yes’ and opting in. No donors, no advertisers, none of that. Guests contribute towards tickets, that’s it. But who cares about monetary stuff. Let’s find a way to be interesting. Yes?

INTERESTINGNESS. Let’s make it even more interesting. Let’s host each ‘N’ in a venue that starts with an ‘N’. Let’s enjoy a theme, too, and for each city pick a new one, a theme that will start with an ‘N.’ And just to be even more arbitrary rule-y about this, let’s do ‘N’ events only in cities that have an ‘N’ in their name. Constraints, right? Don’t designers love playing with the room you get, which can be so expansive, within the bounded box? 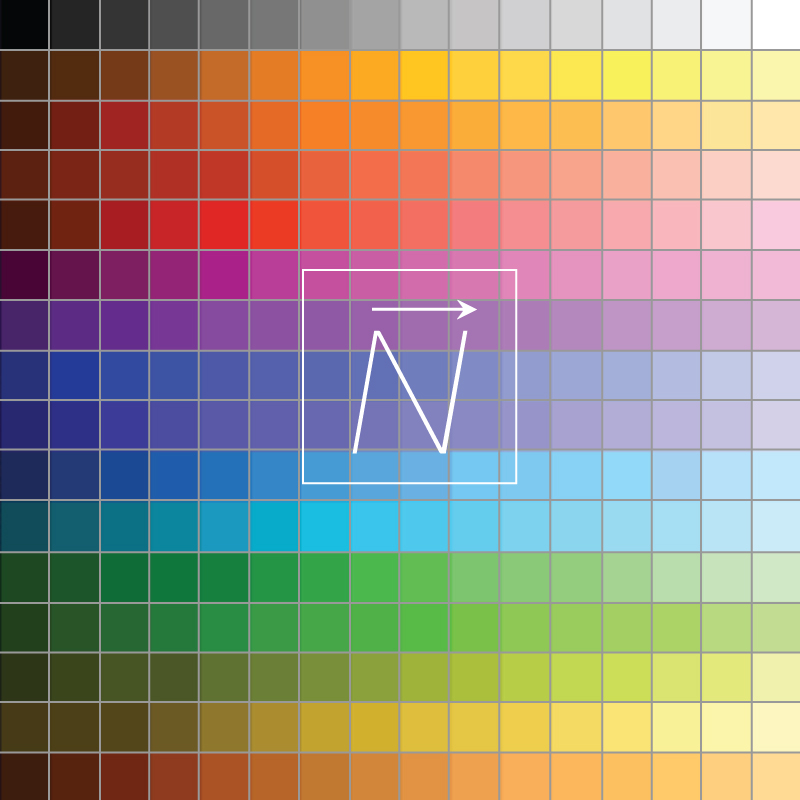 The story so far

SO FAR. ‘N’ started in 2014. That’s when ‘N’ happened in Phnom Penh. The next year, 2015, DK hosted ‘N’ in Bangkok, and in 2016 it went to London, in 2017 to Hanoi. What happened so far? Who came? Are you wondering? Well, there is nothing to report. Because the whole thing about ‘N’ is that it’s about who comes and what happens in that exact moment. To write about it afterwards from my own perspective wouldn’t be interesting, and it’s too hard to get 16 people to contribute to a writeup. (I’ve tried). But I did chronicle the Hanoi one, just because people were curious and asked, and because it was about NARRATIVE, so that made sense.

So we are leaving it quietly mysterious, and that’s just fine.

Each person who has joined ‘N’, that means committed, gotten a ticket, helped choose the date, and arrived on the day, each guest that completed the ‘N’ journey was asked to select a unique color from the 256-block color grid pictured above. So that means, by the time this project is finished, we’ll have a person connected to each color. What we look like, how we sound, what we think about, what we choose to identify with… these usual ways we define ourselves gets thrown out. And we become, in the short space of ‘N’, a box of color.

Bastion of the Defensive Wall
1 June 2019 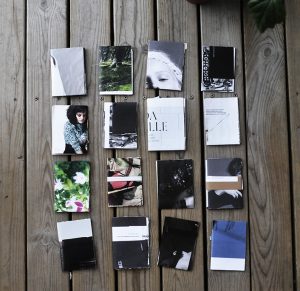 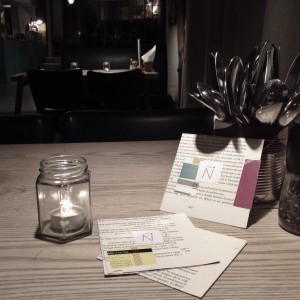 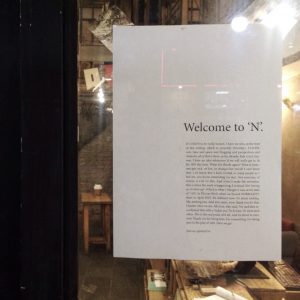 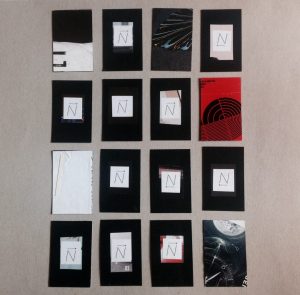 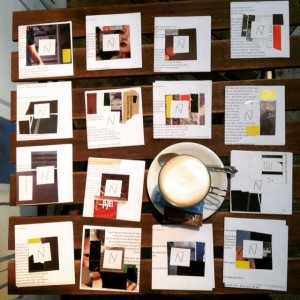 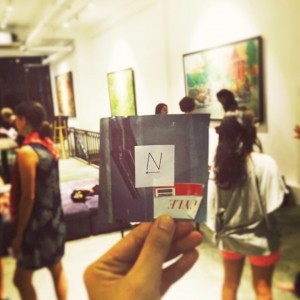