A photo essay, made from images found on the web. A follow-up post to this week’s issue, in which our focus was on photography, and how we interact with what we see that’s made by and of people we don’t know and whom we will never meet. 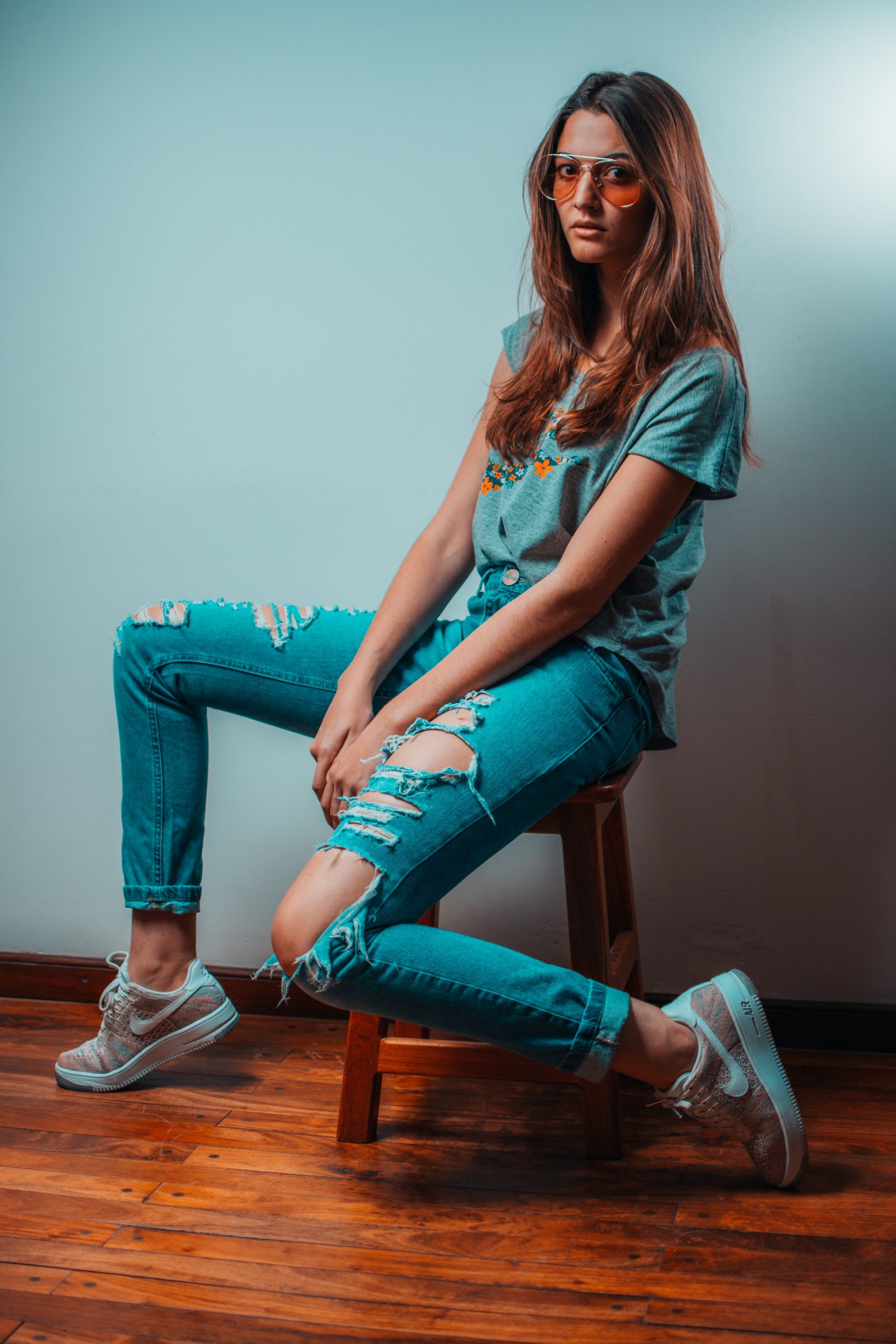 A Life That Isn’t Yours

Photo essay by A. Spaice & DK

What a critic is saying

Critic L.O.Q. writes, ‘ALTIY is a significant and highly relevant, not to mention hugely important, if I haven’t said that already, investigation into the works of art that are made today and shared digitally and largely impersonally with equally impersonal audiences, and why that’s something to really stop and think about, anyway.’ L.O.Q. will publish the full critique in an upcoming issue of This Magazine is The Awesome, and the two schoolfriends we discovered through deep internet searches for just the right face and ‘look’ for this series, whose stage names are ‘Susan’ and ‘Carly,’ will star in a forthcoming lifestyle segment of a new BBQ reality TV show, ‘Squirt.’

All photos used with permission of their creators, over at that new website that lets you do that kind of thing. Completed January 10-February 4, 2020.

A. Spaice is an artist who works in a variety of media. By putting the viewer on the wrong track, Spaice makes works that can be seen as self-portraits. Sometimes they appear idiosyncratic and quirky, at other times, they seem typical by-products of a global superabundance and marketing.

Spaice’s artworks never show the complete structure. This results in the fact that the artist can easily imagine an own interpretation without being hindered by the historical reality. By parodying mass media by exaggerating certain formal aspects inherent to our contemporary society, they try to create works in which the actual event still has to take place or just has ended: moments evocative of atmosphere and suspense that are not part of a narrative thread. The drama unfolds elsewhere, while the build-up of tension is frozen, to become the memory of an event, that may or may not ever take place. Shapes are dissociated from their original meaning, by which the system in which they normally function is exposed. Initially unambiguous meanings are shattered and disseminate endlessly. By examining the ambiguity and origination via retakes and variations, they try to increase the dynamic between audience and author by objectifying emotions and investigating the duality that develops through different interpretations. A. Spaice currently lives and works in Phnom Penh. —Artist Biography written by 500letters.org.