‘Lucky number! You should take a screen shot.’

‘What does it do for you, though?’

‘It’s changed. A lot. Since the good ol’ days when it was flat and you could talk to anybody anywhere and it was cool.’

‘Stupid algorithms. Fake accounts. Promoted tweets, that makes it feel like garbage is everywhere and it’s hard to find the gems.’

‘Sure. But there isn’t much discernment now between this which matters, and that which doesn’t, because…’

‘A lot of things. I don’t want to go into it, here. This is public space. But I’ll write about it, in Tuesday’s issue.’

‘Are you going to keep tweeting?’

‘I don’t know. It’s… where I used to find people and we could talk about things that really felt like things that count. Over time. And built something, ambiently. Some people who I consider friends are people I met on twitter but never met met.’

‘Makes you question the point of it, really.’ 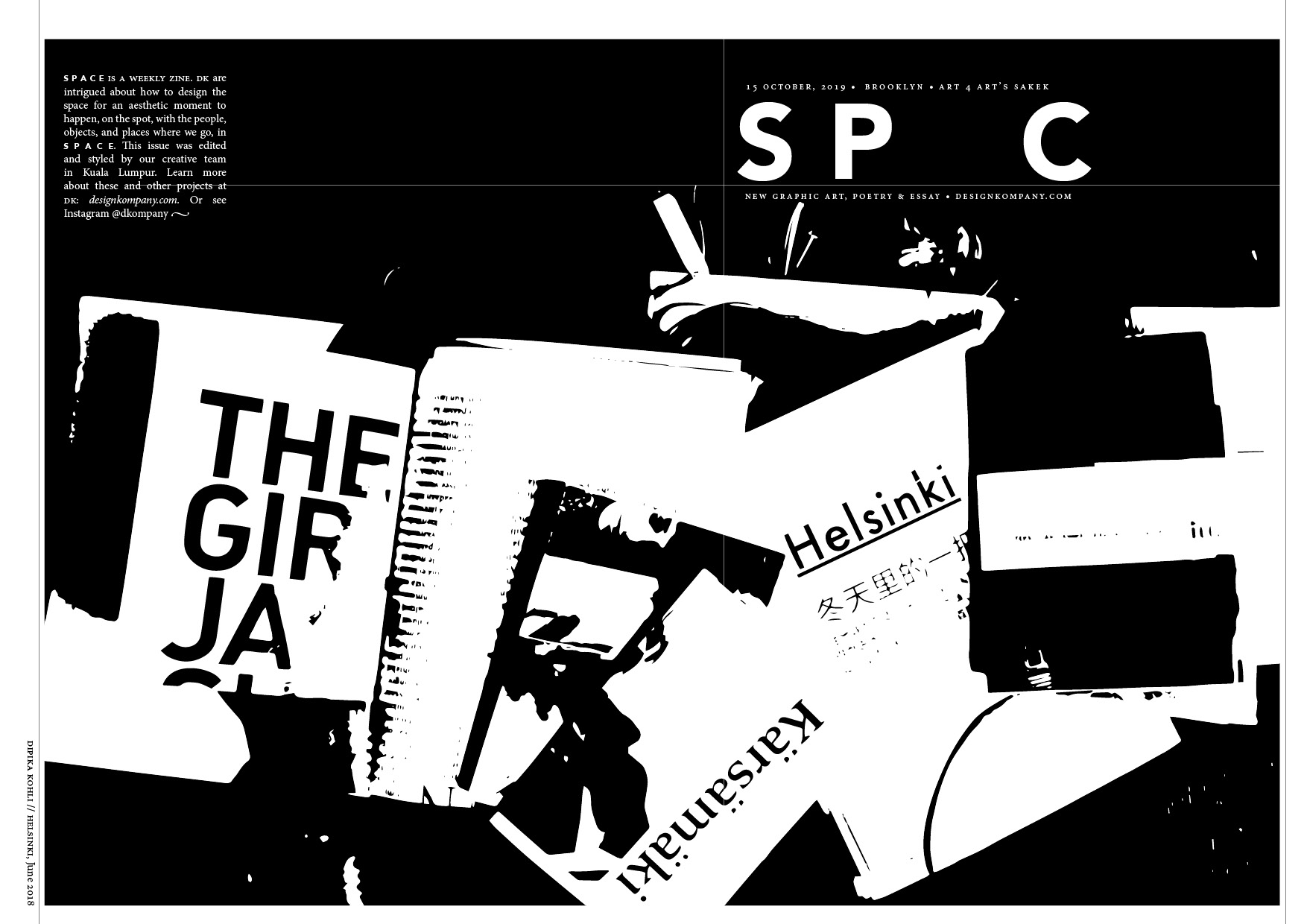