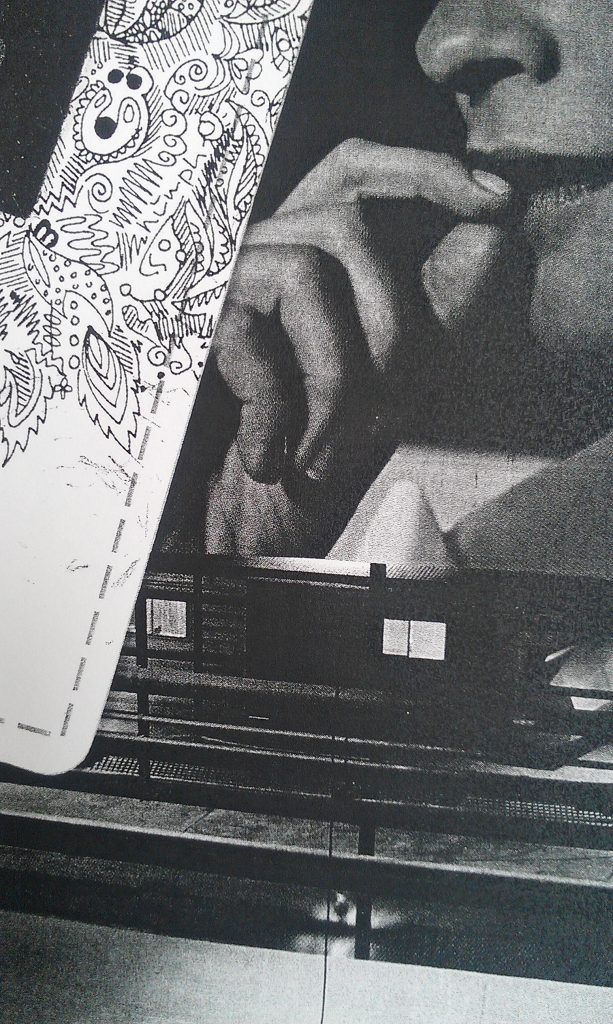 Today and all the next few days and maybe even on into next week I am doing something I have not done for a very, very long time.

Okay, but besides that: file-cleaning.

I need to go through and find all the things that have helped me learn what this means. That means starting with… the records I have been floating about in the cloud since 2006 or something or maybe before that, even. Whenever it was that we got Dropbox, and other things, that let you place files ad hoc into ‘storage’ and you never ever think about them again.

Take stock, and delete the things that don’t fit the narratives that are emergent, now.

‘Flapping’, and then ‘diving’

I cannot remember why I don’t have good pictures of MAKE in Durham, when I had hosted that event right after returning to the Triangle after 10 years away. John Wendelbo, a bronze sculpture artist who likes math things like fluid dynamics and you can see that when you see his work, was one of my panelists and guest speakers. I loved what he had said, way back then, about how the creative process (which is what Make was about), is when you just fly around like a bird and you’re flapping, and you’re flapping, and for a hell of a long time you’re flapping, until, wham, you see something and as soon as you see that thing, you dive.

Returning to the Triangle was a mixed bag. After all, I’d been happily working on Design Kompany projects in Seattle for four years, and working as a newspaper daily reporter for two years in that city before that. And Ireland, of course. Was before all that. And leaving the Triangle had been a heckuva project, and then, why was I going back? Because… home. Seeking home. A nagging thing, with me.

[Long story deleted. Perhaps SLH will be able to relate.]

So yeah. Back I was, back in the Triangle (which, to those who are not familiar, is Raleigh, Durham, and Chapel Hill NC which RK likes to say ‘has the highest PhD per capita in the United States’). This might be dated info, of course, because it was the eighties when RK said that. And now, NC seems to be a place I have a very, very hard time thinking about calling ‘home.’ So I just don’t think about it. And go on the road, continuously, instead. Looking for home, wanting to find comfort, solace, and solidity. Okay, fine. That’s not easy to build, or to expect. It’s what happens when you go to the places that you know, and that know you.

But one of them is Dropbox.

So now I have to go through and see what’s worth keeping. Revising. Sharing. Or getting rid of altogether in that permanent state of ‘never to be seen again, ever.’ Which I like. Those who know me well know that I don’t like to keep the boxes hanging around, indefinitely, all open and waiting for something ot happen. If nothing happens, nothing happens. Moving forward, moving onward, towards the shapes of spaces yet to be. That’s more interesting to me. So I get rid of stuff. And Im going through things and I’m looking around and finding some curious things like the jpg 9.jpg, which is part of a ‘zine’ I had made in Seattle, was it 2006? Something like that. I xeroxed it and showed it to JK, one of the more creative people I knew in that city, and he was like, ‘Okay!’ And I just… stopped zining.

Then it’s 2017, and guess what? I start up a zining thing that takes me to Europe and back to Asia like three times. Why? Zining must be important to me. The archives seem to tell me. Which means what. Which means getting rid of the other files in the archives that have no bearing whatsoever on the work I care about today.

This graph one’s from a video of me talking about fuzzy logic and stuff, a video that you can find online, ‘Fuzzy Quantum Pop.’ 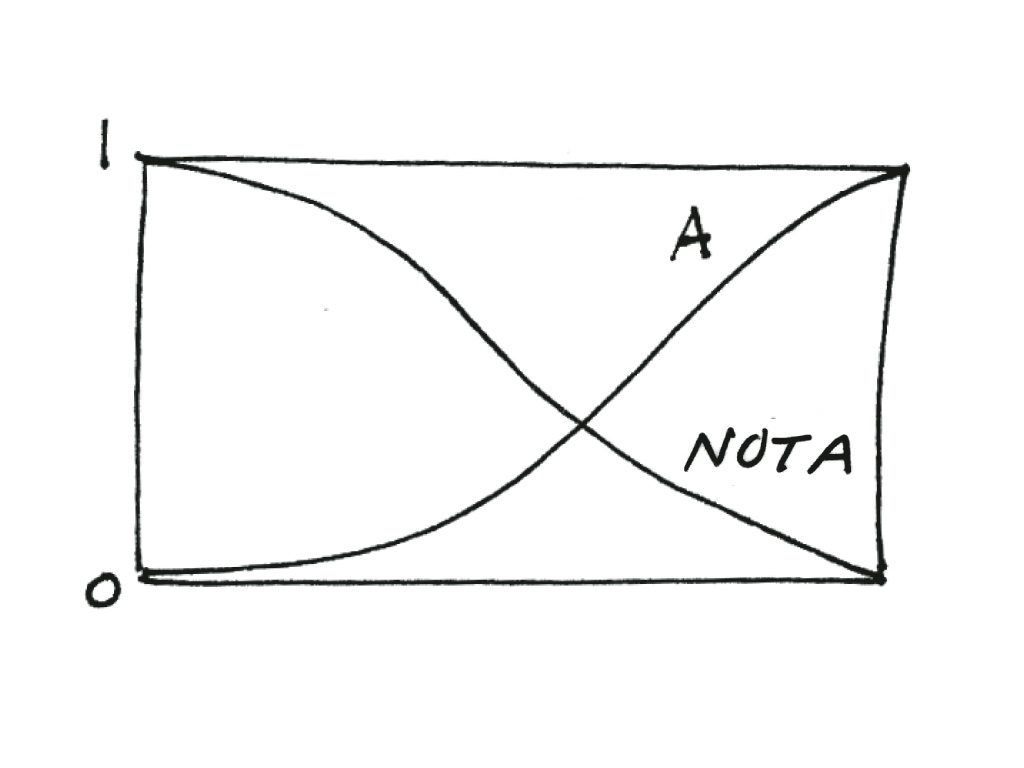 The video is here: checkit.

I like it, even after seven years. I like it so much, in fact, aesthetically and philosophically because I haven’t wavered much on what I said here and still stand by most of it and this is why I am even where I am anyway and doing what I’m doing, in the first place. In fact, since it’s still valid, why reinvent the wheel? When they asked me to put a video link in to the crowdfunding page for Make | S P C, I used this one. Yup. I put it on the video link thing for our crowdfunding page for Make | S P C, the next and newest thing I’m up to, too.

I wonder if that’s something you can do if you have the video to a youtube that goes to a 7-year old video.

I wonder if it matters, anyway, what the rules are. Probably not. But anyway. You might like FQP.

If you do, then yeah, it’s a good sign that we’d get along in real life. Or online conversations that would develop, perhaps to the point of a collaboration, perhaps even in S P A C E. I care about that. I care about things growing and discovering stuff and learning together, and building something cool that is bigger than just you-and-me-met-at-a-party once and that was it.

Know what I mean?

Us connecting. Deeply. Together, but also then, to others, too.

People who are curious.

Yeah. I hemmed and hawed about what video to put at the Chuffed crowdfunding page (‘does it have to be like everyone else’s? So many of them are just really terrible videos, probably costly, too… how the hell does that happen? F, f, f’)…

… and I don’t have any kind of video making skill after I got over making ‘Moving Pictures’ for YouTube when RV was 7. Ha ha. I wonder if RV will see that. You were like 7, dude. SEVEN. I was half kidding when I said that thing but you actually were in grade school.)

So why make a giant video abut S P C when it’s still emerging and all that. Better to just share my vision. Vision about ‘you don’t know what’s even gonna happen anyway so let’s just play, and enjoy it!’ Yeah.

To the journeys, then.

And to the things to come, with the new and different others, joining me this week in ‘Trust the Process.’ Join at our crowdfunding page, of course. Make | S P C… Link is this. 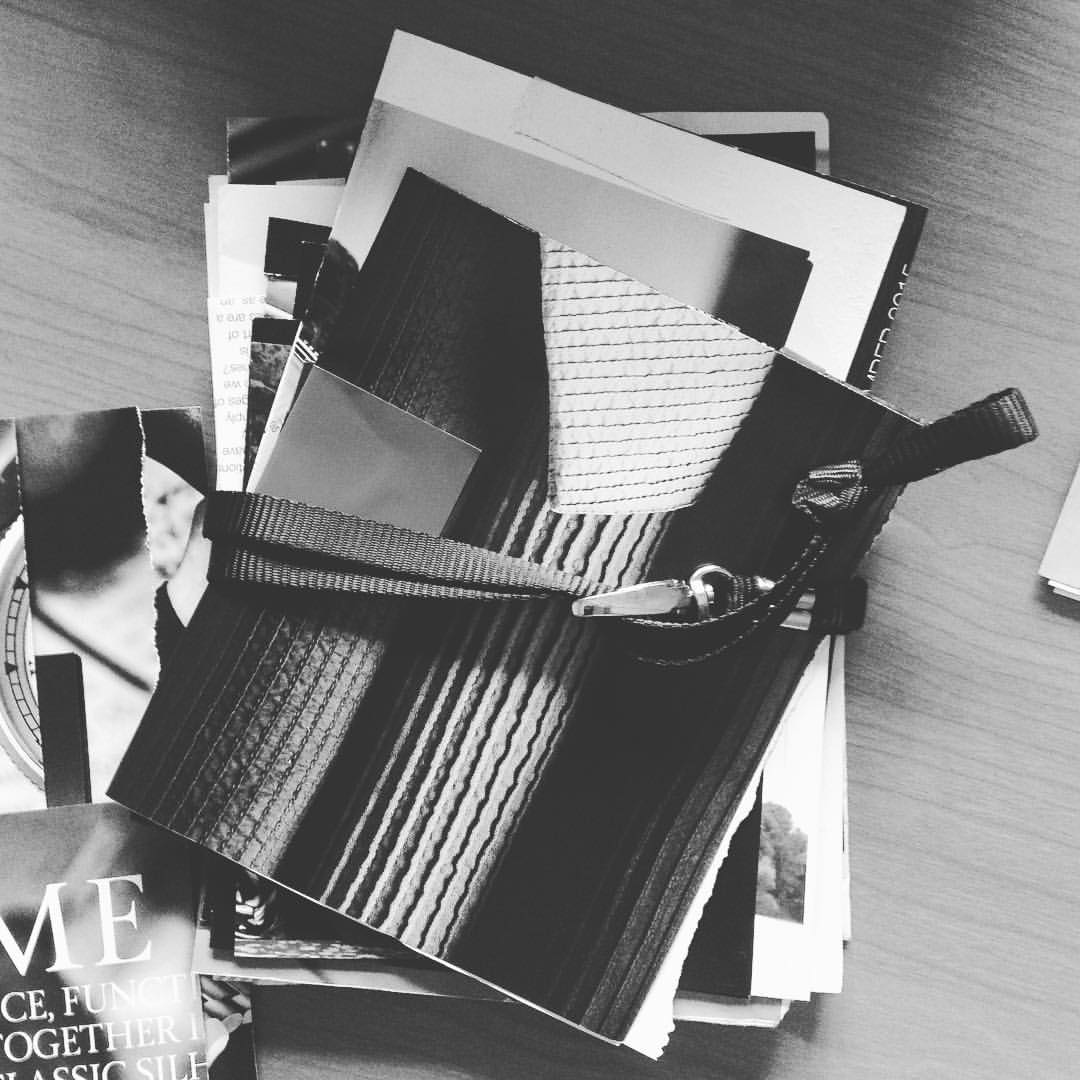 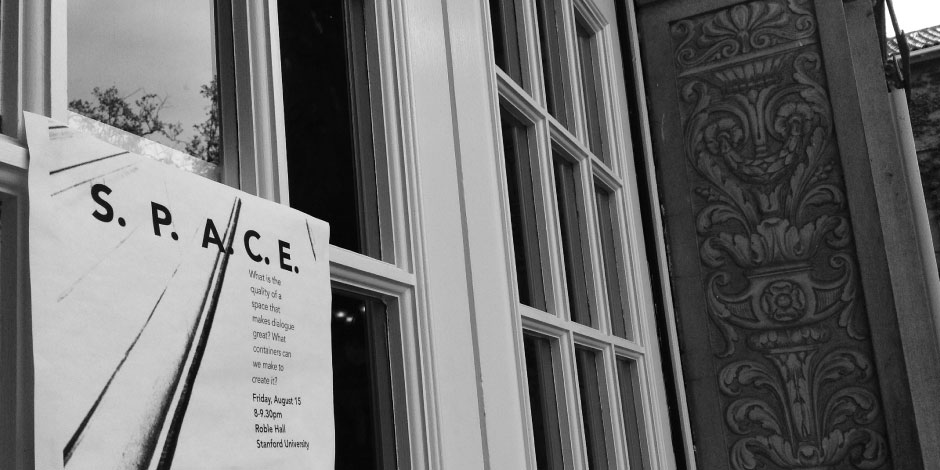 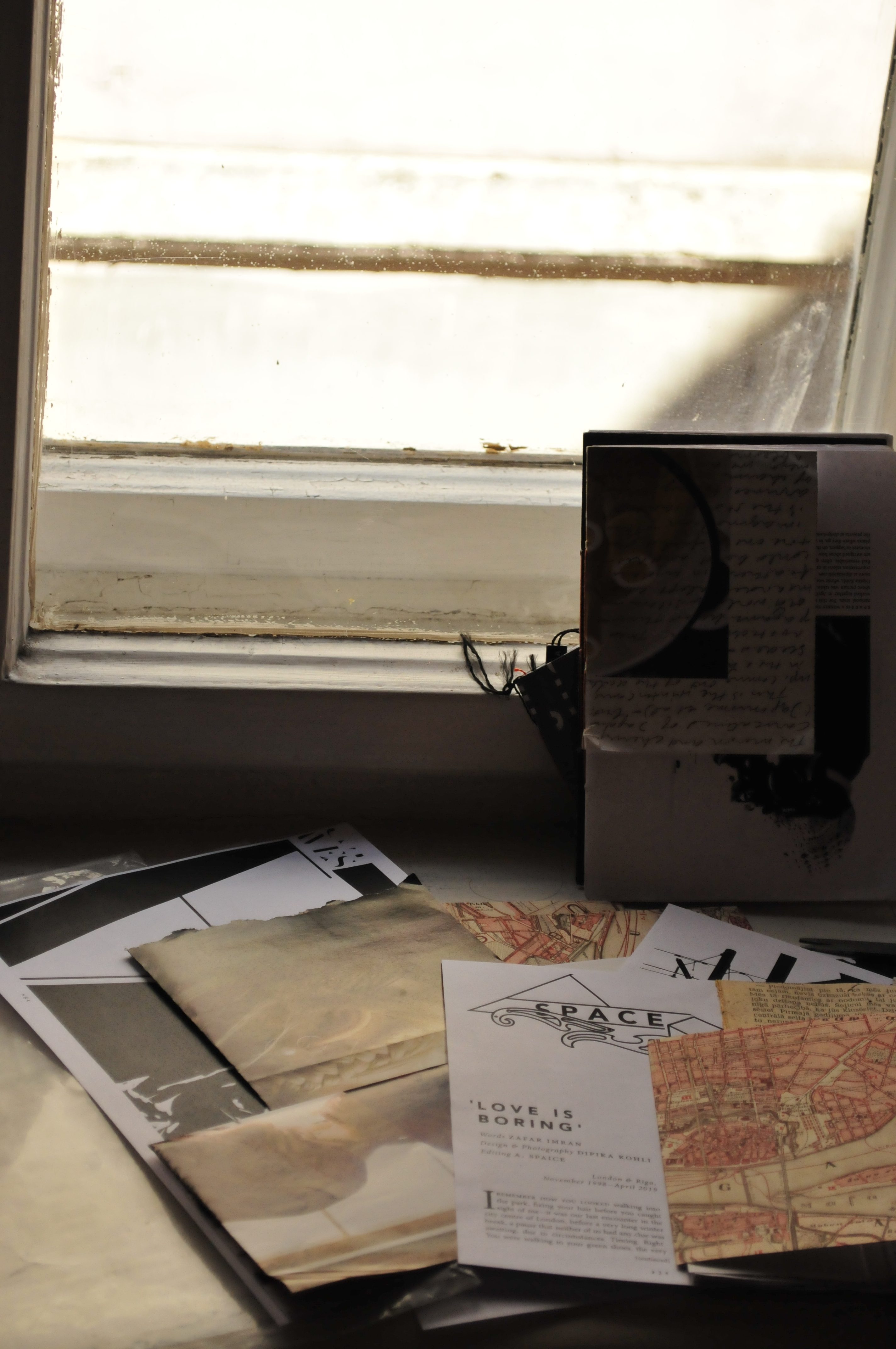