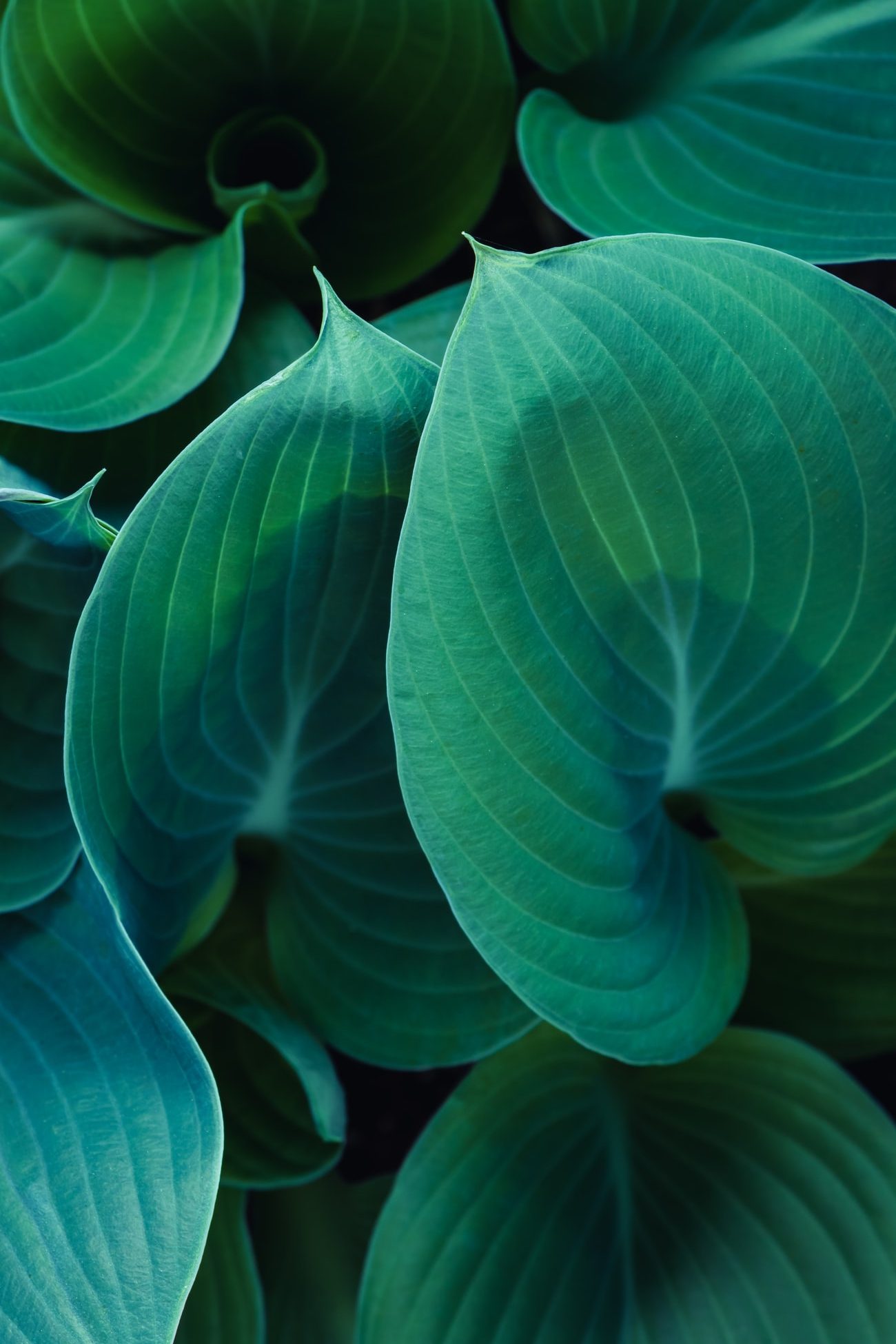 Researching today for a post sometime soon about social sustainability, especially in Vietnam, I found this on Wikipedia about ‘LOHAS’ lifestyles.

It reminded me of 2006 in Seattle, when DK had just gotten started and when we had, way back then, as we aim to now, I feel, patronized other labels that also support environmentally (and especially socially) sustainable ideals. Truly and sincerely doing this, I mean. Not greenwashing or BS or nonsense. Just. Doing. Good things, in good ways. No one is perfect and of course we all have to make money to live; but that doesn’t mean we have to sacrifice things. Things like, for example, taking the time that it requires to nurture relationships that add value to our lives in other ways, or do the work it must require to foundationally, and bolsteringly, build the communities we want to be a part of because they help us grow. You need to have a structure in place for a form to work well; the structure is the engineering bit. The form is all image-y these days and lacks substance, I feel*, which is why I’m getting back to my core work in Engineering and related fields (environmental work, sustainability, et al). It’s not something I can talk about publicly yet, but maybe, maybe I can later.

[*Aside: For further reading, refer to Guy DeBord’s Society of the Spectacle.]…

If LOHAS came about in the mid-2000s, what about ALOASS. A Life of Authenticity and Social Sustainability, for 202Xs? Hrm.

Much, much more to say about this. Soonish, or whenever it makes sense to share, I’ll get to it. If I want. For now, this is this. Here is this snippet, a kind of footnote for my future post. This bit’s from Wikipedia…

Lifestyles of Health and Sustainability (LOHAS) is a demographic defining a particular market segment related to sustainable living, “green” ecological initiatives, and generally composed of a relatively upscale and well-educated population segment. The author Paul H. Ray, who coined the term Cultural Creatives*:“What you’re seeing is a demand for products of equal quality that are also virtuous.”[1][2] Included in the cultural creative demographic are consumers of New Age goods and services.[3][4]

Just under half of the CC population comprises the more educated, leading-edge thinkers. This includes many writers, artists, musicians, psychotherapists, alternative health care providers and other professionals. They combine a serious focus on their spirituality with a strong passion for social activism.

The more secular and extroverted wing of the “Cultural Creatives”. They tend to follow the opinions of the core group and have more conventional religious outlooks. Their world views less thought-out than the core group and less intensely held.

Ray and Anderson: “Values are the best single predictor of real behavior”. The list below outlines the values dictating a “Cultural Creative”‘s behavior: “Innerpreneurs” have the defining characteristics of an entrepreneur:

In 2008, there was much discussion in the Western media on the ‘creative economy’ and the importance of the ‘creative class’. Richard Florida published a series of books on this identified ‘creative class’ and their upcoming economic importance. Bill Gates spoke at the World Economic Forum 2008 on the need for ‘creative capitalism’ as a solution to the world’s problems. They theorize that being creative and inventive will be the key to business success in the 21st century and that a country’s economic success will be determined by its capitalists’ ability to mobilize, attract and retain human creative talent. See Douglas Rushkoff for an update on how this evolved.

Use of the term integral[edit]

Ray gives the term “Integral Culture” to the growing subculture. He also refers to this as transmodernism, which he refers to as the “Cultural Creatives”. They are concerned with ecological sustainability and in the case of a core group have a commitment to personal and spiritual development. These are individuals who can meld the best of traditionalism and modernism to create a new synthesis, having a cognitive style based on synthesizing varied information from many sources into a big picture.[4][1] This term can also apply to integral theory, a conceptual framework expounded by Ken Wilber.

The marketplace includes goods and services such as:[citation needed]