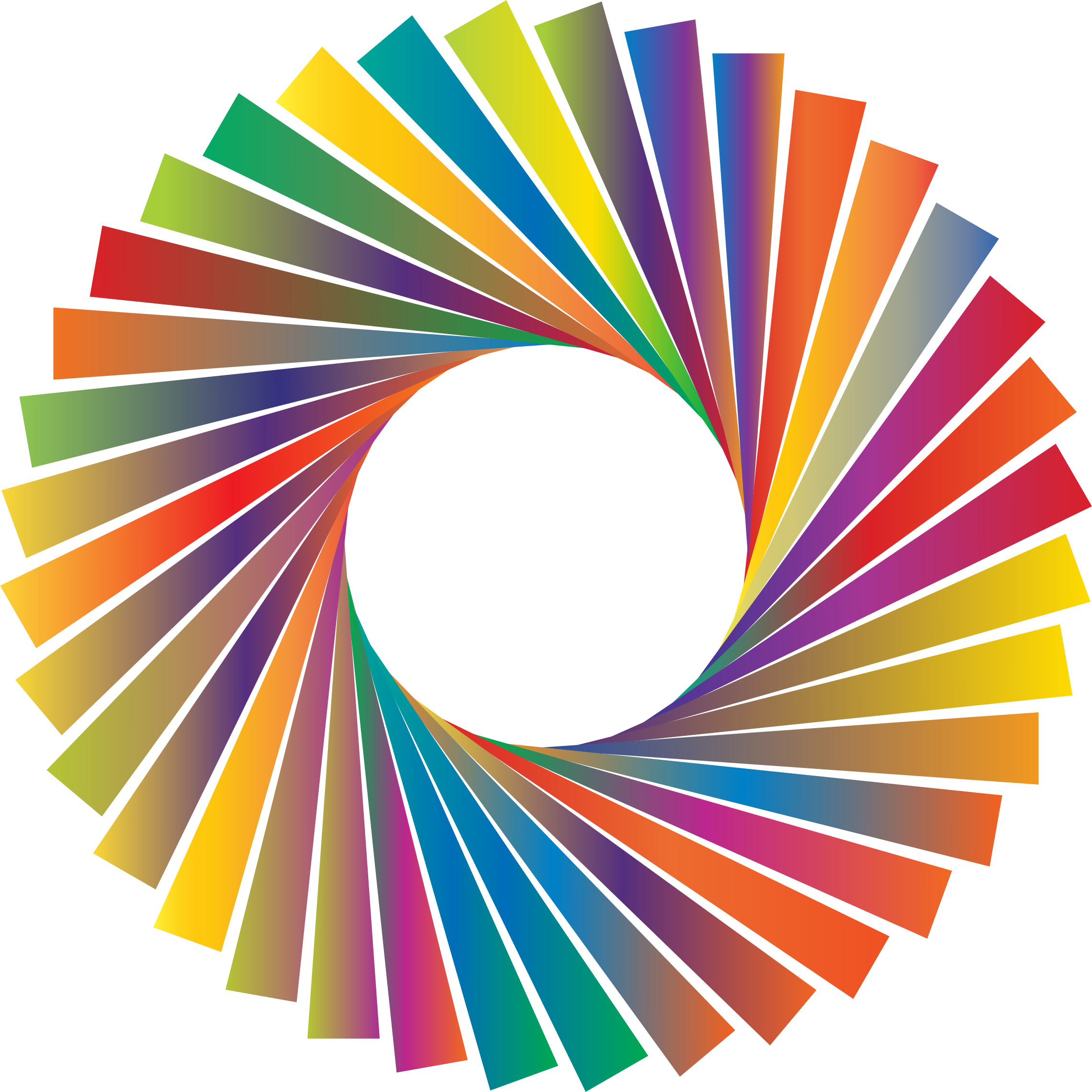 THE CELEBRATIONS CONTINUE. Midsummer happened. The all-night party (in which the sun doesn’t set, which makes it easier) continued on into the next day, spilling into the following week. A small going-away last night for those shuffling out (June ends) and a small, curious anticipation today. That’s because a handful of us still here and continuing our summer at the artist residency in Kärsämäki are left wondering who’s coming this week. (Maybe even today. It is, after all, 1 July.) Timekeeping. In the form of months, not minutes. Hm, I guess this is how it starts. How a slow moment begins. 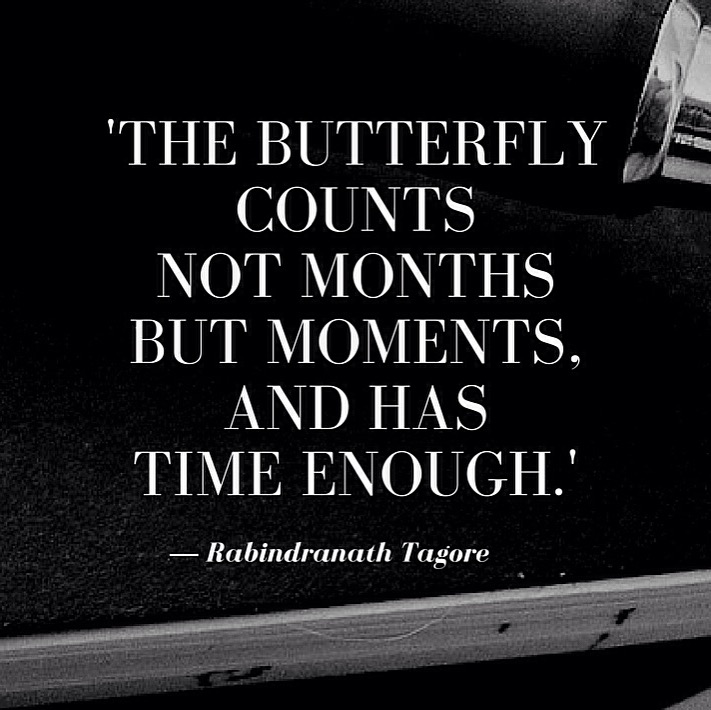 A SLOW MOMENT BEGINS. Tomorrow I start sending the first of the series of prompts for ‘Slow Moment,’ which is the project that brought me to Finland. The ideas in sketch phases that I had been working on since the ‘Book of Time’ conversations in Phnom Penh (early 2016, with CN, mostly) are now a 12-step programme. It’s neat when you can take a step back and see how the seed of inspiration grows into a thing with its own character, spunk, and will. It’s exciting to see how people will play with this one. After all, ‘Slow Moment’ and the goal of really seeping deep into it, immersing, is how all of this ‘let me go to Finland and lay low and make some stuff, maybe art, maybe poetry’ began. I had never been to Finland before, but had heard about its natural beauty from many friends. I’d been to Denmark, and Sweden, and had always had an eye on Finland because, hey, more Scandinavian design to be inspired by, but not until I got invited to come here to where I am did I have a real compelling reason to make the commitment to a plane ticket, and come. But… ‘Slow Moment.’ Needed to be thought through in exactly an environment like this. Slow sunsets. Slow sunrises. Slowing down into the natural world and remembering where slow time comes from, how it is ample, when you let it flow. (You have to let it.)

The point of departure for this inquiry was: What would happen if I devoted 12 full weeks to the pursuit of the ‘Slow Moment?’ And here I am.

S P A C E x ‘Slow Moment.’ As usual, I’ve invited people to join me on this query: the online forum-salon ‘Slow Moment’ begins tomorrow. We’re going to keep the application window open this week, because of ongoing celebrations and how that means a lot of time needed to get back into the swing of things. Especially here in Finland. And I’m hoping to see a few guests from the town where I am, and possibly Oulu or Helsinki, too. Let’s see how the conversations unfold. But yeah. The application window is open through Friday, just in case any one who was on the fence about applying needs a day or two to actually do that. It’s okay if you don’t, we’re going to carry on. (But if you do, it could very well be the beginning of a cool, relaxing journey into the space of, well, S P A C E.) A photography x journaling online workshop, this one. Curious? Good. Here’s where to learn more.

JOURNALING. I am on the road again. Sometimes I get caught up in the day-to-day stuff, like, ‘Yes, now these are things to be done today,’ and forget to just notice, well, the now. Here and now. I have been putting musings as well as full-on writing prompts together all weekend for the ‘Slow Moment’ project. I’m really excited about it. All new prompts, new people, new conversations, new connexion. And maybe, if we’re lucky, interconnection. Which would make it, after all, kind of relational and fun and cool and interesting, and not just ‘an online course.’ There are far, far too many of those. When we mix it up with a swatch of S P A C E, incredibly odd things can pop out, and surprise us. Refreshing, unexpected things. Which make us go, ‘Hey! Did you see that?’ 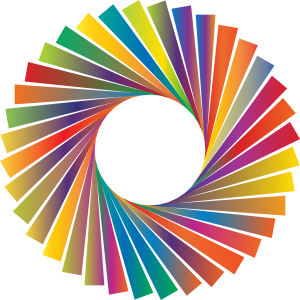 MAGIC MOMENT. And that’s how it happened, too, that last night, out of the window, a bright wide thing came into full view: an end-to-end rainbow. It had… to be… one of the most exquisite I’ve seen. It’s been a long time since I lived in a place that has rainbows like this (Ireland, early 2000s), and the flat space where you can see it, both ends. You could plot the curve of that parabola, you could make an equation about it. You could take a pic and put it on instagram and you would certainly get a lot of ‘likes.’ But you know what? I didn’t feel like doing those things. Replica-sharing. Ew.

I just took the camera that was in the room, the nearest lens, and went out there. It’s SDF‘s old camera, and it belongs to BOSS now, and I’m borrowing it for the duration of ‘Slow Moment,’ and I got about five or seven pictures of the field, the backlit flowers, the red small cabin like buildings where there are people who go and take lunch and coffee, then, of course, the sky. As much as could fit. To describe it would take pages. To feel it took a lifetime of waiting. Readying, too. For it. The thing that came. In a whiff of droplets and a sideways glimpse of ROYGBIV. The night continued, as usual, into its white, long hours. And turned into the next. The sun sets. Two minutes later, it rises. 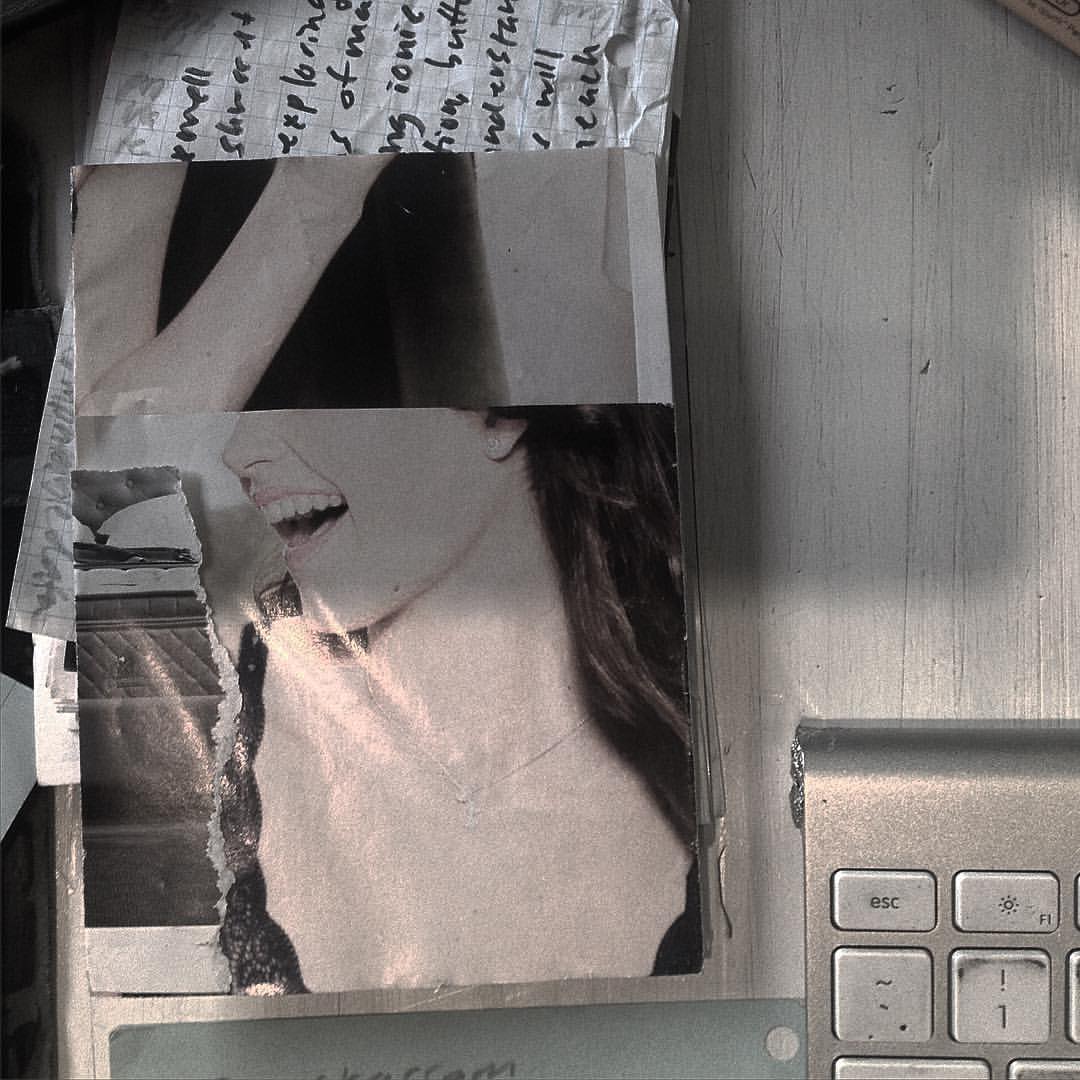 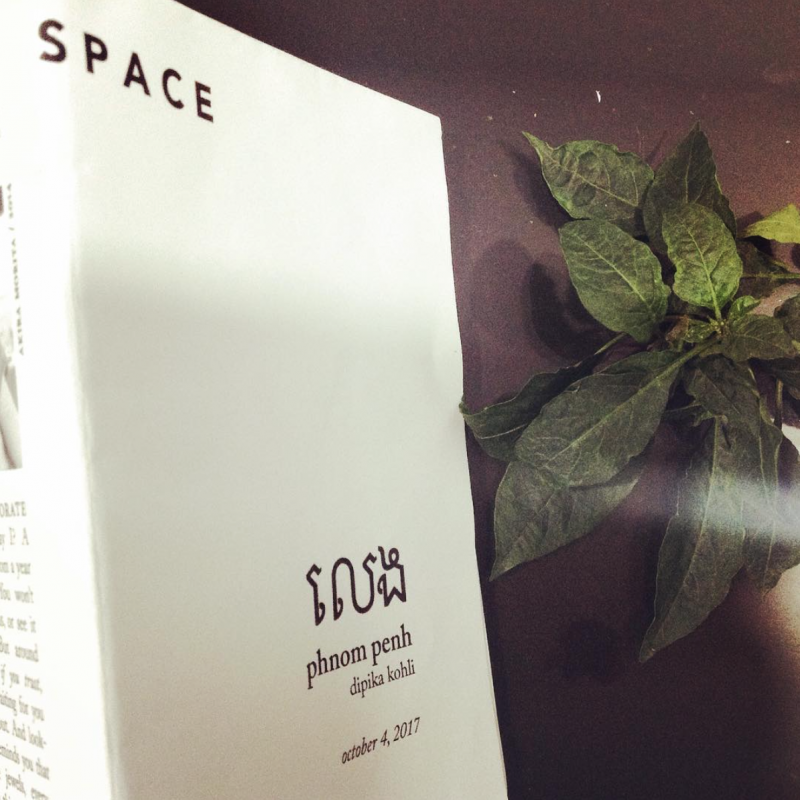