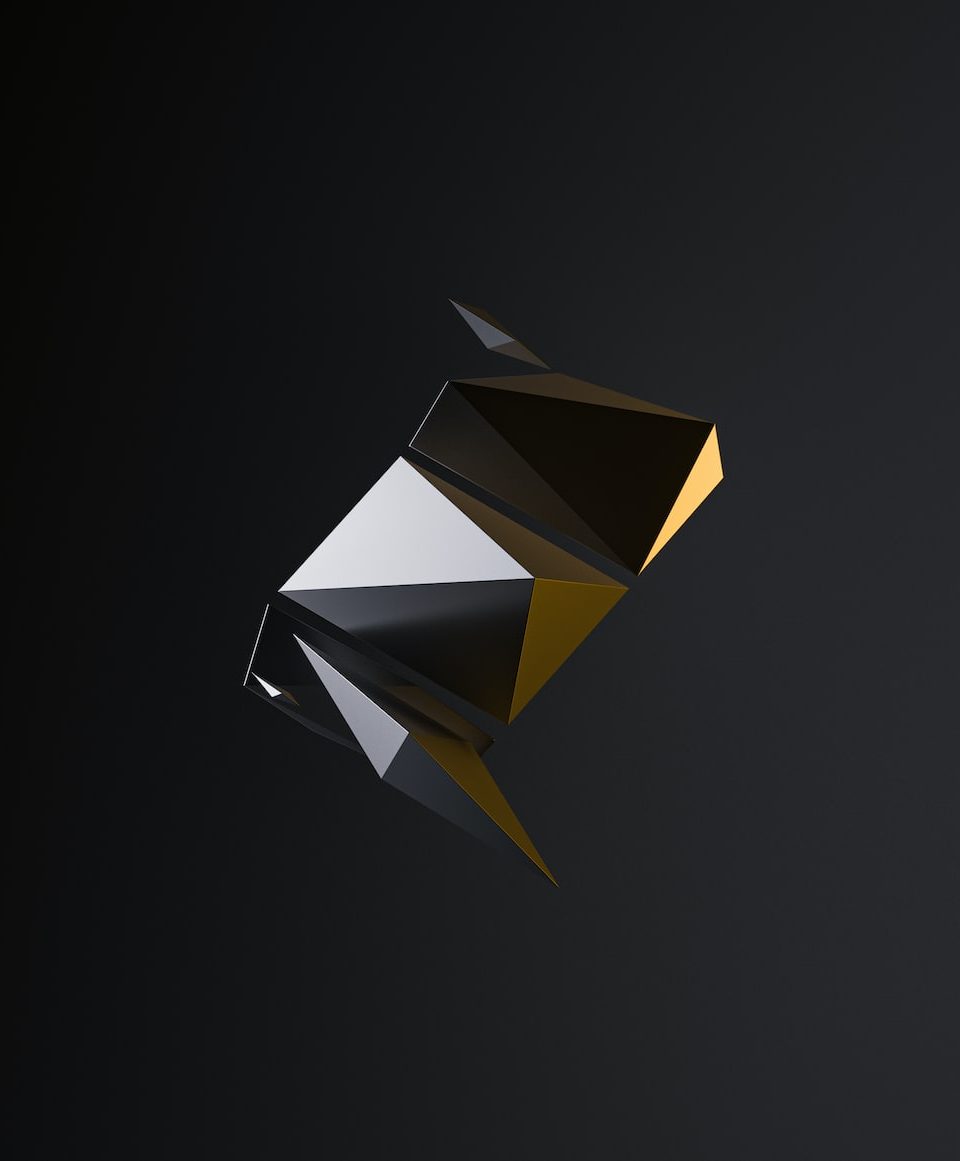 I have been meeting up with business leaders in Cambodia to talk about the way things are shaping up, as we move out of the mode of ‘hunkering down’ that has been normal for these last three years. I want to talk in this post about the conclusions that I am arriving at, based on what people have been sharing with me. I guess it’s less of a ‘report’ than an essay on what feels like it’s important to convey.

Stay viable by continuing to innovate and I mean really, not just talking about it

It’s a practice, all of it, but sometimes it’s more than that. It’s designing the next thing by being very clear about where it is you want to go. Mindsets shifting are a common phrase around here, especially if you talk to NGO wonk types, but the big and important thing is that we have to change how we think about what we make, if we want to stay in business for six months, a year, five years, or more. Since I talk with peopel who run businesses of 5-50 people and not more than that, what I have to say is more focused on this group: small to medium sized enterprises, than, say, bigger companies flush with capital to do research and development because they already know about what I’m going to talk about.

Whether or not you want to think about it, creativity and innovation are going to be more than just ‘nice to have’ items to claim your company is versed in. Rather than being such glimmering extras, they’ll be key for the leaders most interested in moving forward into the Age of Imagination.

If you want something real, viable, and sustainable, you’ll need to adapt.

There is no way around but through

There is no getting around this new awakening to the need for quickly adjusting to whatever conditions may arise; it’s not possible anymore to have a ‘this is the way we do it’ attitude because, let’s be real. We’ve never done what we are doing in 2022, before.

Social distancing, masking up, being keen to keep doors and windows open, not packing in people, all of these different modes of behavior are part and parcel of what we, as society, around the world, with our various metrics of measuring risk and safety, have now.

Truthfully, the reality of covid-spawned changes in this mean none of us are the same as what we were before. Everything is new. The way we move, talk, connect, meet, and do business. Maybe you are one of the people who wants to think it’s all open and fine but the thing is, other people are not all going ot feel that way, so the interaction you will have will be modified, accordingly. So it’s not the same. It can’t be.

It’s what we have to accept. There is no ‘back’.

Tired management doesn’t want to deal with that, though. Unaccepting it and pressing forward with the same ol’ same ol’ modes of running a company just won’t cut it though.

Not if you want to keep people around. Talent will glide away because talent can. Loyalty is weird in an era of ghosting in business or people who have been expected to go to work not going and then posting on their IG feeds, ‘At the beach #yolo’. it was something I read somewhere when in lockdown; me being someone who keenly values the weight of one’s verbal promise was like, ‘Really? This is what it is now?’ And it is. This. Flaky, iffy, and glide-y away-ey. So what though. I’m operating solo here at DK, with just a handful of trusted associates (Quan Nguyen, thank you), for this very reason. People are hard to work with. Haha, I said it. But isn’t it true? Pandemic-shifted responses to the needs of business owners

We have learned so much from the pandemic and how quickly some could adapt and how slowly others could not. There are people who let their web domains expire and others whose shops became caked over with rust, and here we are, September 2022.

Reports of the covid cases declining worldwide by 12%, recently, by World Health Organization, give an impression overall that there is something now to do. To open up the doors a little more to possibilities, even if for so long, we were sheltering in place to stay safe, and healthy, in the turbulence of not-knowing. A ship in a storm may or may not find a safe harbor, but some ships are better built, than others, to respond, and with luck or agility or access to gobs of resources, some push through to these places where there’s a way to regroup, and others break apart and fall away. What did you learn from these years, as CEOs and leaders? What can you apply, moving forward?

Enter the Age of Imagination.

To be continued, in S P A C E. Membership information is at http://gumroad.com/designkompany/membership.
Inconversation, design, meaning, phnom penh