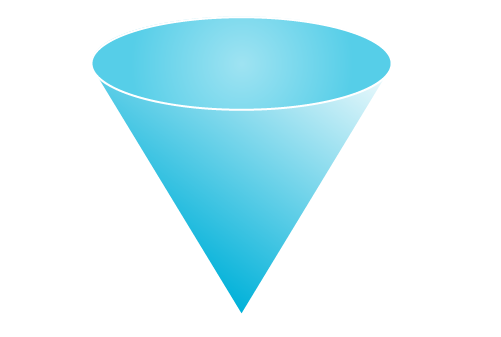 Snippets from a search today that landed me on ‘Outsider Art.’ I’ve had some difficult relationships with ‘Arts’ people and all their Things, including those who put on ‘Outsider Art’ shows. That said, this stuff I read (which I’ll paste now, below), kind of struck me as… noteworthy.

They talk about ‘Outsider Art’ being sort of like, I’ll just do what I want and who cares about your cultural institutions. I’ve never looked into this, or felt ‘community’ with it, or anything. But maybe that attitude is… right.

The source, unedited and raw, is here…

The relation between the fields of art therapy and outsider art has been widely debated. The term ‘art brut’ was first coined by French artist Jean Dubuffet to describe art created outside the boundaries of official culture. Dubuffet used the term ‘art brut’ to focus on artistic practice by insane-asylum patients. The English translation “outsider art” was first used by art critic Roger Cardinal in 1972.[66][67]

Both terms have been criticized because of their social and personal impact on both patients and artists. Art therapy professionals have been accused of not putting enough emphasis on the artistic value and meaning of the artist’s works, considering them only from a medical perspective. This led to the misconception of the whole outsider art practice, while addressing therapeutical issues within the field of aesthetical discussion. Outsider Art, on the contrary, has been negatively judged because of the labeling of the artists’ work, i.e. the equation artist = genius = insane. Moreover, the business-related issues on the term outsider art carry some misunderstandings.[68][69] While the outsider artist is part of a specific art system, which can add a positive value to both the artist’s work as well as his personal development, it can also imprison him within the boundaries of the system itself.[70][71] 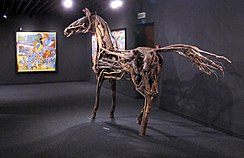 French artist Jean Dubuffet was particularly struck by Bildnerei der Geisteskranken and began his own collection of such art, which he called art brut or raw art. In 1948 he formed the Compagnie de l’Art Brut along with other artists, including André Breton. The collection he established became known as the Collection de l’art brut. It contains thousands of works and is now permanently housed in Lausanne, Switzerland.

“Those works created from solitude and from pure and authentic creative impulses – where the worries of competition, acclaim and social promotion do not interfere – are, because of these very facts, more precious than the productions of professionals. After a certain familiarity with these flourishings of an exalted feverishness, lived so fully and so intensely by their authors, we cannot avoid the feeling that in relation to these works, cultural art in its entirety appears to be the game of a futile society, a fallacious parade.” — Jean Dubuffet. Place à l’incivisme (Make way for Incivism). Art and Text no.27 (December 1987 – February 1988). p.36 Dubuffet’s writing on art brut was the subject of a noted program at the Art Club of Chicago in the early 1950s.

Dubuffet argued that ‘culture’, that is mainstream culture, managed to assimilate every new development in art, and by doing so took away whatever power it might have had. The result was to asphyxiate genuine expression.

Art brut was his solution to this problem – only art brut was immune to the influences of culture, immune to being absorbed and assimilated, because the artists themselves were not willing or able to be assimilated.