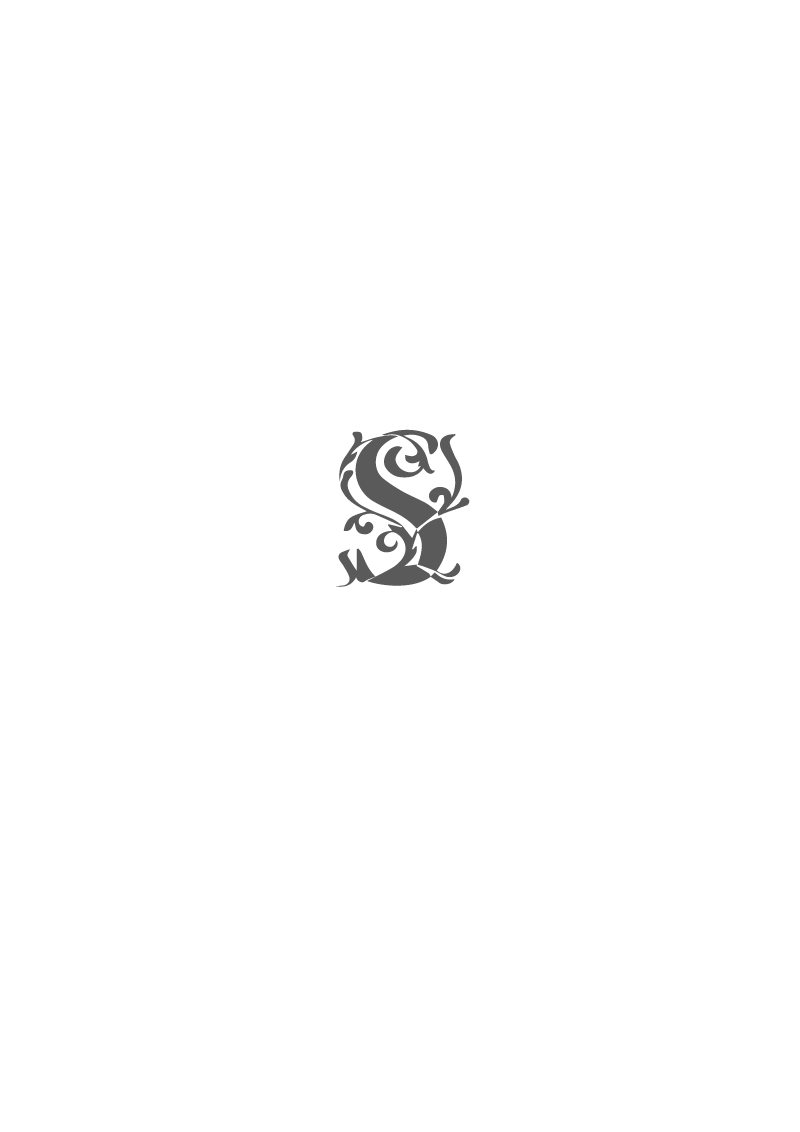 In this post, I am going to write just like I’m sitting across the table from you at a place I know well, showing you around. Because that is, after all, what our events and explorations here and there at DK have always been. In a word: welcoming.

Welcoming because that’s what feels good.

Welcoming because that’s what I most enjoy, personally, when I show up somewhere. Was I received? Did someone notice? How did that feel? Did we connect? Was it meaningful? If I don’t feel this, I usually move forward to another city, and quickly, too.

The feeling of return

Which is why it feels so good coming back to the headquarters of Design Kompany and regrouping with the people who have always been happy to see me turn up, in their world, and made time to sit with me and listen and discover and offer new angles on some things I bring back, from my travels.

That’s what was cool about today.

Our new core team at DK held a meeting this morning. Felt good. Monday morning. Back at work. *Stretch, regroup*.

Good thing, too. Was starting to need this exact thing: the welcome I talked about above… it’s here. Finally. While enjoying that, I’m also having fun processing all the issues of the mini-mag we made, in S P C, as I redesign a little and shift, templates and things like that, you get better when you practice. After all that was the purpose of a weekly. Getting. Better. By. Doing. More.

Why do people freeze up when it comes time to hit ‘publish?’ Afraid of typos? Why? I make them all the time. I’m sure you’ve seen them, here on this very blog, if you’ve been reading. Does it matter?  In the end, not really. I’m learning and changing, bit by bit, just by hitting that button, and moving on, to the next Thing. Wherever it is, whomever turns up, in whatever fashion makes sense. At that time. As long as it feels like a good party, anyway, I’ll keep hosting. But when I get tired of continuously inviting people who are ‘so busy’ and ‘confused right now,’ well, you know what? I just go home. Home feels good.

So much stuff happened through the two year project, Atelier S P A C E. Reflecting on it all, I made a page for Behance, using that platform for the first time. I even wrote this post a while ago, ‘looking back, looking forward’, to try to make sense of it while still also trying to acknowledge that the horizon was calling, too. Those who know me well know I’m not very keepy-in-touch-y. I’m happy to clear the decks. Except…

To architect social spaces for ‘the new’. New people. New ideas. New thinking. New venues. So as to combine these things, just so, and yet again invite the new… yes! Invite it… The new to show up, like we are, right into our spot, the scaffolded bounded box of a carefully held S P A C E. To be seen, and for us to see it.

It’s a lot of esoterica, I’m sure, to most people. In fact, I’ve seen that roughly 1 in 100 people are going to stay with me to the next paragraph.

In the next paragraph, where things come up that relate to relating, to relating deeply, to finding meaning in the connexion that can exist when two people or seven or twenty get together in a short spot of time and see, that seeing is what means something, that being here, being here now, being seen and heard, is… a kind of gateway to that which invites awe. Awe, my gosh. I’m really starting to get esoteric now.

You can really get to know someone deeply in a short time, and then, the space between you and them seems suddenly not so vast. That means we can get closer, in a world that is so big and lonely. It’s so mass-communication-y, and here I am, without a smartphone, still, writing into the digital spaces and wondering if they’re going anywhere. Not really minding, anymore, what happens to them, because processing is big, for me, and sharing the process is, if DK is anything, the whole thing. For me.

The people I would meet at networking events in Seattle (this was like the early 2000s, not much networking since to be honest) used to say. ‘I love that…. you’re so transparent.’ Some of them would then hire DK. They liked our style, and commissioned design work. That is how it used to be. But it got boring, doing the same kind of projects, over and over. Sure, I guess I got good at branding, but it wasn’t the design I loved most, it was the process of getting acquainted, and well, with our clients. So as to make something that meant something. Know what I mean?

Question: Is it important to be authentic now? I just thought that was how it was, that you just said who you were, direct and honest, and then, reading and stuff, people came to your office, and you made deals to do design work. There wasn’t that much song and dance about it an you didn’t have to ‘prove’ things on social media. What is that about, really? I’m not into that way. I’m into the way of just being, being real. Realness… Where did that go?

… and in so doing, sure, I’ve isolated myself. On a kind of island. 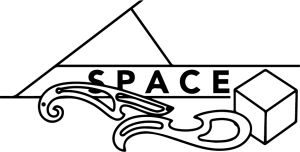 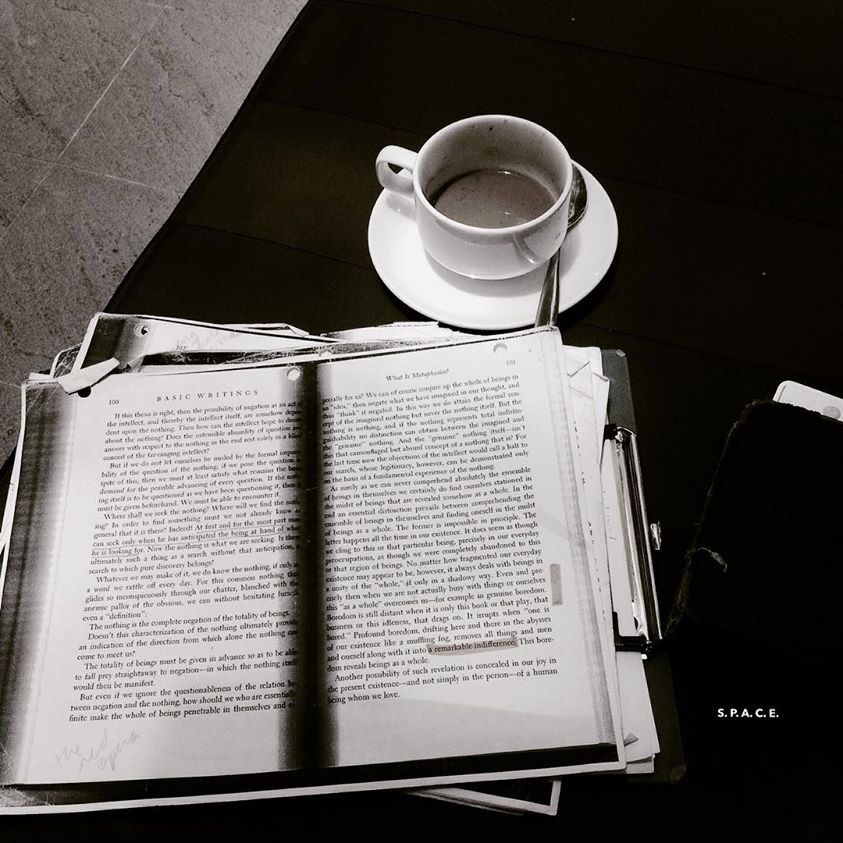 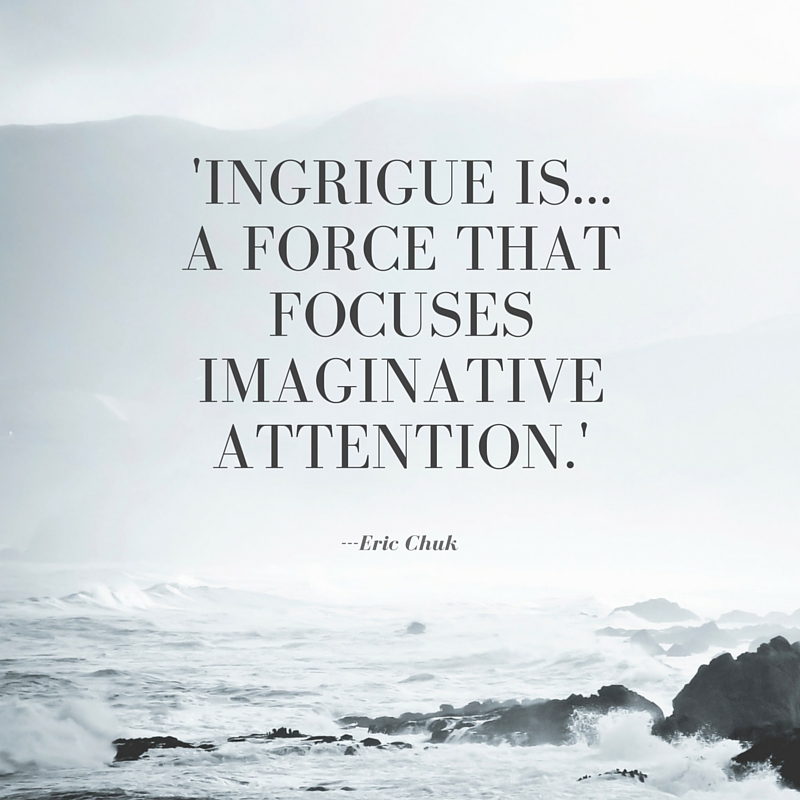