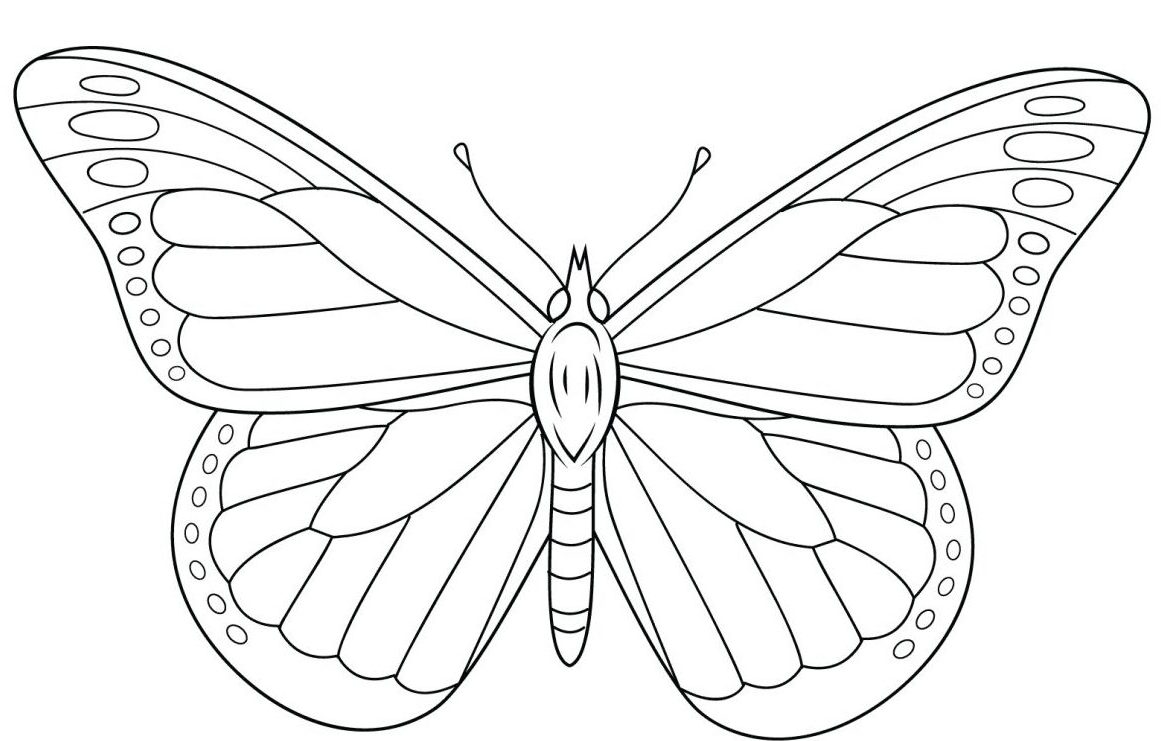 NO AGENDA, no topic, no theme, no tickets. No obligation, no expectations. Just: S P A C E. For the first time and perhaps continuing forward through into eternity, we’ll launch the satellite of the party that is simply S P A C E | WhereverIAm. The simple get-together of people who are there, or who might come by if it’s not too far, and talk. Like, really. Conversations: in real life. There’s only one pre-req: you have to be invited. Who do I invite? People I think would enjoy meeting one another in a kind of wacky installation art style thing that feels, perhaps, like A. Spaice’s ’16N,’ but way, way lower key. If you have not been in touch with me personally and directly for a while, I probably won’t mention it to you, even if we meet and talk and stuff. Because S P A C E quests S P A C E. The super curious, the ready to try new things folks: the ones who say ‘yes’ and show up. 90% of it is showing up, after all. DM told me that it wasn’t my strategy advisor WB in Seattle who’d made that up, rather that W was quoting some guy from the world of business. Many people don’t know the business-y side of DK. You read this blog and you may think, huh, ‘mystical and weird and shit,’ but!, no. We are serious. When it comes to making a thing and making it honestly, artfully, with intention, for the people it’s designed, and with the elegance that can only come from caring deeply about a thing (and for the people and with the people who, also, are interested in such objects coming into existence–whether in the form of real life spaces (small circles, very), or in books and small collections, or the new things to come (stay tuned), there’s that consistent trait in the mix). The willingness to go out there, see what’s up, say hey. Even if you have no idea what’s coming. That’s the stuff of the good stuff, I believe. The heart and kernel and density of Quality. And oh, wow. There it is. What is Quality… Whoooo… My answer to R. Pirsig‘s ZAMM… The post that took 9 hours to write and set me off on the 2013 Year of Uncertainty project… started out as a review and response to that very dense, curious book. I wish it was still live so I could link to it. But it was downloaded so we could work on the site and then it was on this laptop that fled in the wee hours of the night on a cool evening in autumn—with the entire history of DK’s 10-year-old blog on it. But you know what? In the morning, when we saw what had happened, there was a gasp of disbelief and all that stuff of ‘whoa, it’s gone,’ and then, a kind of weird glee… the website is… gone! The end! Of that chapter. And now, a fresh beginning. Had no idea this would become what it is becoming. But S P A C E is the thing. The journey. The whole big search. Ask me anything. I’m back, with the microphone at the ready, and responding to stuff and really doing that, and not just saying so, and showing up for meetings, appointments, rapprochements, first- and second- and third dates. Let’s see? It’s an exciting moment. (Just finding us? Join the conversation here.) We’ve only just begun.

I’ll think of something better.