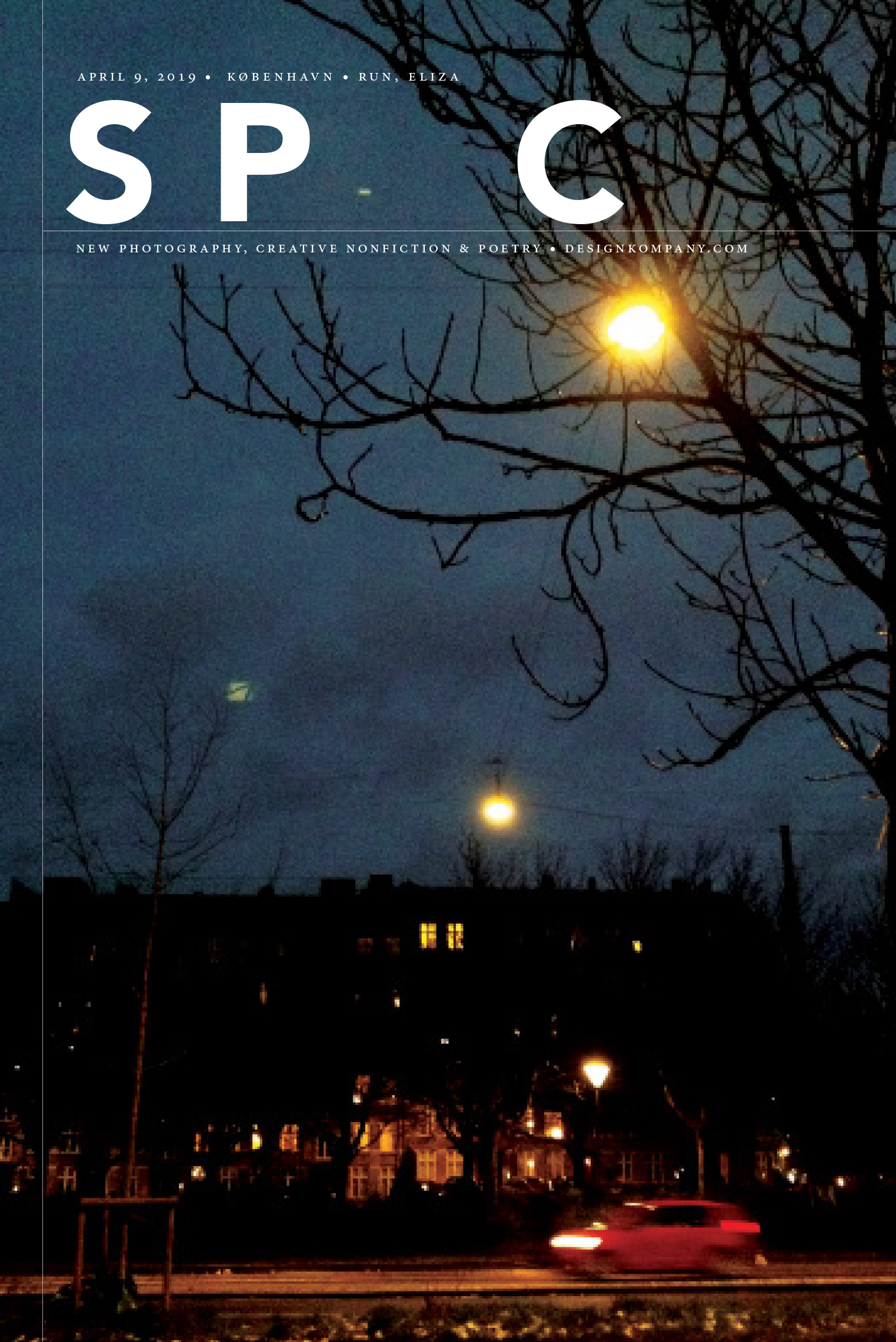 From the upcoming zine, ‘Run, Eliza’, set in Denmark’s capital city. This is where DK had hosted S P A C E in very small spaces from November-December 2015, as part of early prototyping for what then became our 2017-2019 project, Atelier S P A C E. Every week we make a ‘zine’ with new and different others, whose paths might not have otherwise have crossed. This takes place in online forums as well as in real life chance encounters with others who are also curious, open, engaged, and in pursuit of creating, especially with new people in ways and places that are of a remarkable quality… It’s a  big thing to talk about, here, when you haven’t experienced it firsthand. That’s why DK invite people to join in our real life exhibitions, popups and other installations to get to know what S P A C E and making S P A C E is like. See our upcomings.

DK x DENMARK. S P A C E | Denmark is an ongoing series, which began first in 2007. More about that story with our inner circles in conversations at ‘Postmodern Nomads.’ Look for that note, from DK, if you are part of the things there, on 9 April along with the link to this sci-fi variation of S P A C E.