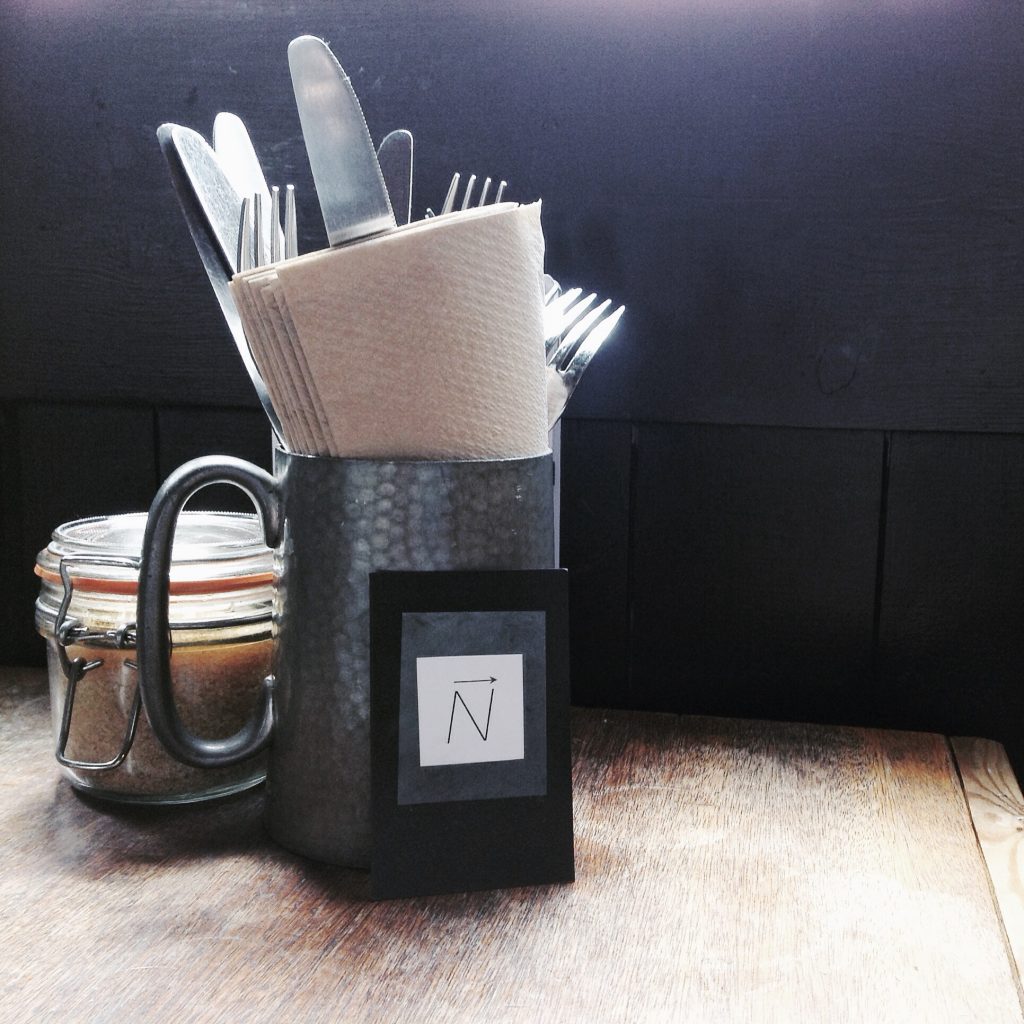 The sharing. The conversation.

Call it what you will, I’m looking for it. That snap that happens in an intuitive, time-slowing way is the stuff of what, lately, I’ve been calling in my head, and DK rambled about here, ‘the good stuff.’

It’s not about any particular style, place, personality, or setting. I used to think it was. There are lists in my journals about those kinds of things, the sorts of conversations that are really great happening in X particular circumstances, say, and the noting of that. But what came next, when, after 20 years of looking closely at how to design great space for dialogue, was disappointment. You can’t really engineer everything. Flatness happened. A zen master had warned me, with the scribble in an old, old notebook when I was a student in Kyoto on exchange: ‘You can never set foot in the same river twice.’

Tried it. Failed to find the magic moment.

So what, then, about framing onceness?

So let’s do this. Let’s talk about ONCENESS, I said, back in 2015, when there was a mountain in Vietnam and I was on it, week of retreating, without the devices, getting offline and being by myself. ‘Sitting,’ as some say. With the uncomfortable awareness that time is moving fast, and slow, and rivers and currents and eddies and ports and harbors and oceans and flows, flows, flows are shifting and assenting, alighting or embarking and here we are, in the midst. Poised, for a second, or maybe an eternity?, on a rock, there I was. Spacing out. And, that was when it came to me. The idea of making ‘N’. Sixteen people, who don’t know one another, making a commitment. To the other people, to the host (that would be yours truly), but mostly, and this is the important part, which it took me two years to figure out, to themselves. To themselves! Yes. The work of making space is about intention-setting. I had thought this meant laying out a nice theme or topic or picking a great venue. I’d imagined, too, it was about the people who chose to show up, but no. No, no, no. It’s about showing up. And I have been talking about this for a while now, in many unpopular ways, amongst peers and colleagues and acquaintances and strangers. I am doing ’16N’ in a couple of great cities of the world (which have ‘N’ in them) to bring strangers to get her to talk for a short while about a topic that starts with an ‘N’. Yes, these are arbitrary constraints, but they are the frames that bound the ‘bounded box.’

I gotta talk about the ‘quality of space’ checklist to you, or to you if you are interested, I should say. Ask me about that. I can send you the PDF. I am fine with sharing. I like that. But just, more recently, not so publicly. (Can you tell?) 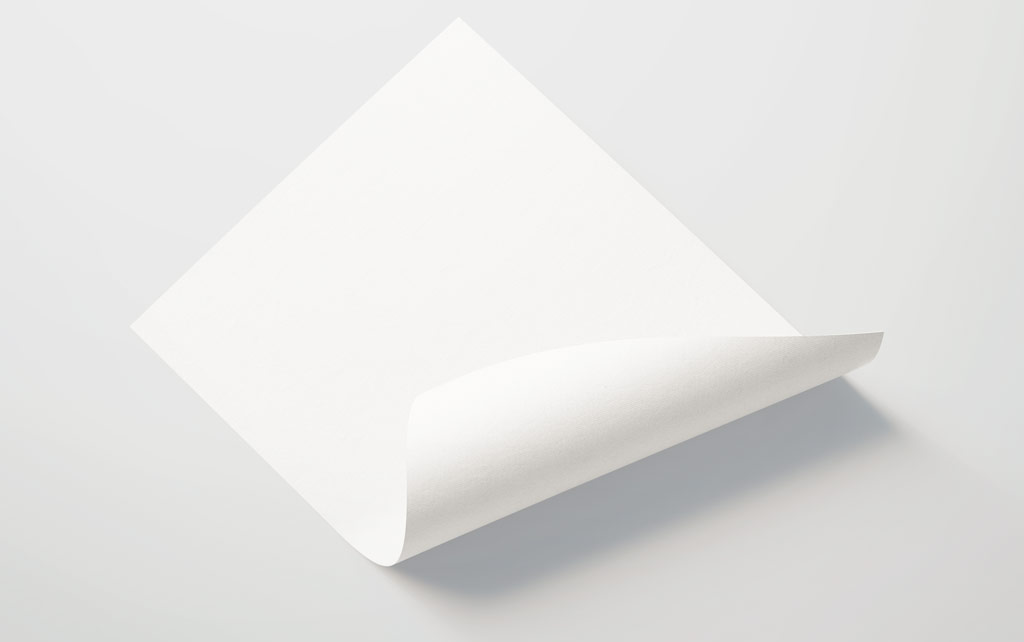 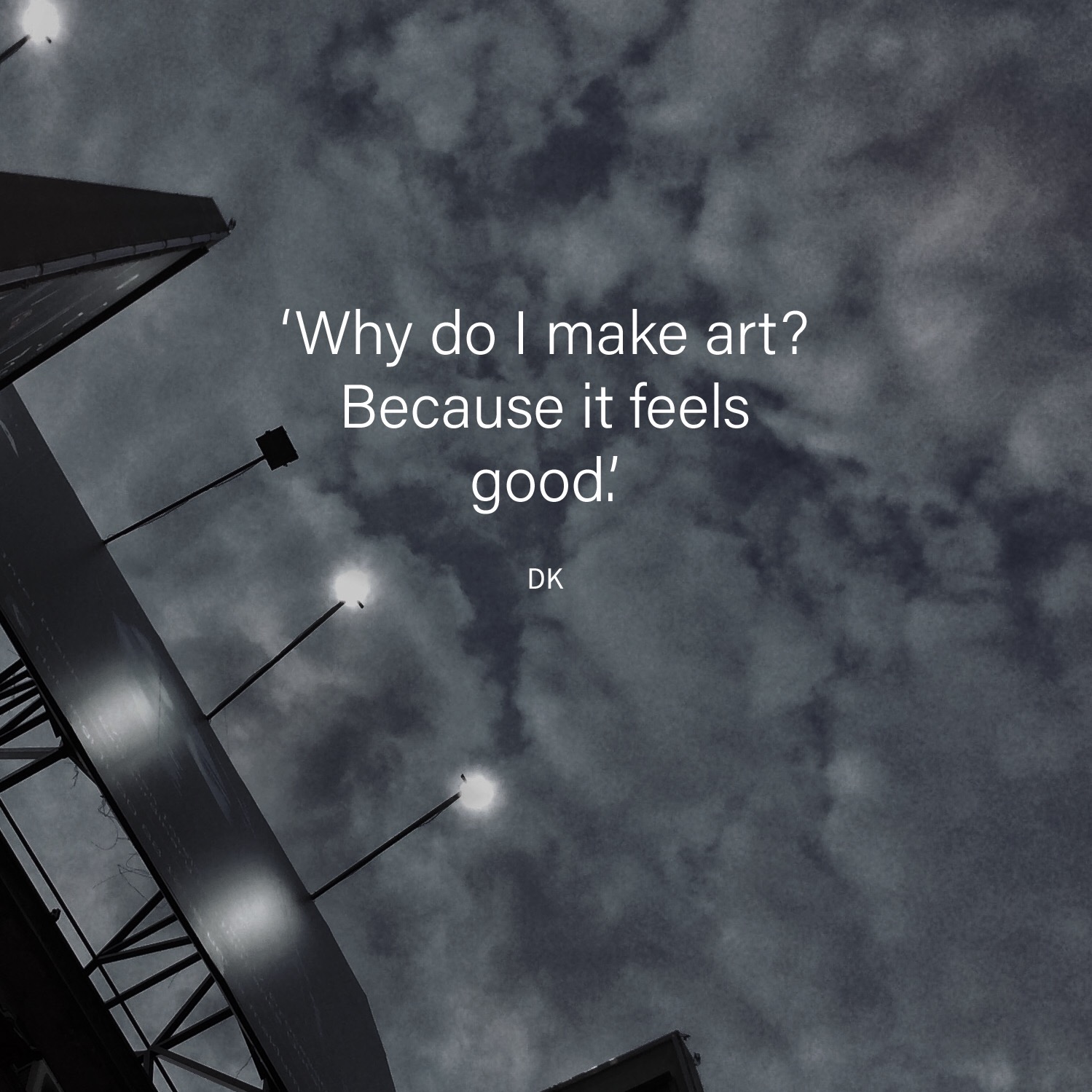 An extraordinary story of staying the course