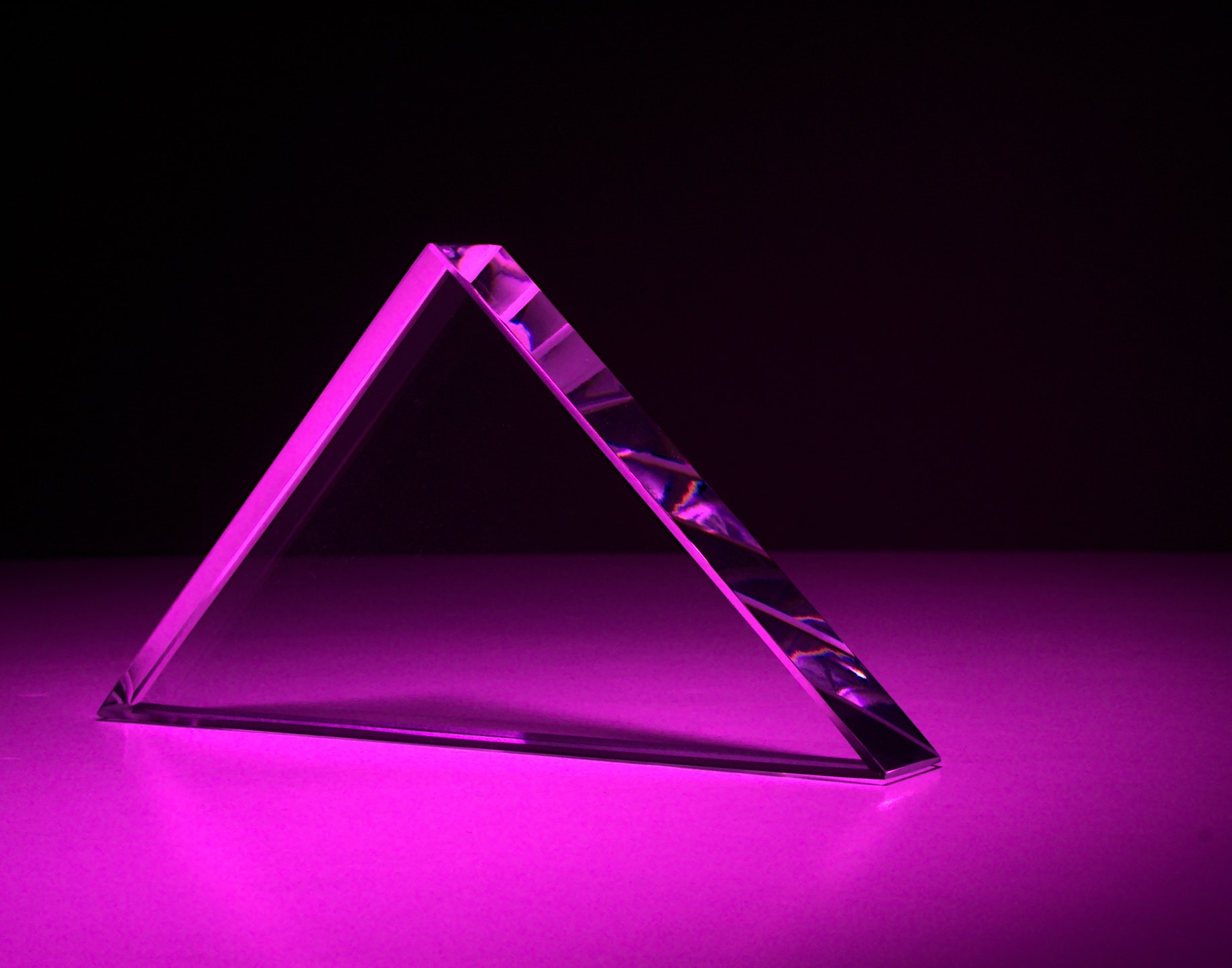 The blatant, unadorned opinion of the author(s?) of this blog post about creativity and innovation is cool to discover. Creativity is important but you have to really allow people to go for it, with a ‘creative anarchy’ kind of vibe. I like this. I agree.

Allowing for true creativity to flourish at work. How do you do it?

Here are a few snippets.

…’What this means for an organization trying to spur innovation is that the first focus should be on creating an environment where individual creativity can flourish. New ideas and organizing principals for the organization will emerge from that creative cauldron which can then be turned into innovations that allow the company to serve their customers better…

‘Rampant creativity is in many ways frightening because it is a powerful force that once unleashed is hard to direct and organize. So most companies focus on stimulating innovation because it is, as we noted above, creativity directed at a goal. That is a conceptual mistake in my mind… The first part of the mistake is that an organization’s innovation must be directed at some agreed-to goal. That may be well-and-good for incremental innovations. But incremental innovation alone will not suffice to keep a company growing and healthy in a turbulent economy where discontinuous technical change is now endemic in any given marketplace.

‘Companies always need to encourage some amount of radical innovation which, by definition, is outside the normal processes and agreed-to mission. That undirected creativity is what ultimately identifies “crazy new ideas” that become the basis for the next billion-dollar opportunity. A large organization to thrive in today’s marketplace must therefore tolerate some amount of “creative anarchy” where individuals operate in an open marketplace for ideas that managers can’t always see, can’t control, and will absolutely feel uncomfortable with.

This is what I think, personally, about how to design an environment for creativity, and innovation

So yeah. People don’t like to change too much if they are happy with the status quo. Let us agree that many, many people are loathe to change. The devil you know is better than the one you don’t, et al. And so you will find in much of literature the unhappy and dysfunctional relationships that people simply do not want to get out of because it’s too much effort to change something. Right?

Right, but they can change and if they change they can get on to something better. Letting themselves is key.

Of course. But they also need to be able to see beyond the mere ‘this is what we are going to do because this is where we said we are going to focus’ thinking which is highly limiting, and ultimately, deadening.

True creativity and true innovation go together. When people are free to explore without inhibitions, then cool, new, wonderful things can be made. The question is, will you allow that to happen, for your employees? Or will you stay closed, and ‘safe’, with mediocrity as the highest you can get to, bar-wise?

‘I will argue that such a company will never be a truly innovative organization, it will fail to adapt quickly enough to the continual and ultimately discontinuous changes in its marketplace, and it is at high risk of ultimately failing in its mission.’