I am here. I am writing. It is raining.

I had to cancel the afternoon appointments, on account of potential floods and not knowing, too well, the bus systems, yet. I remember in Seattle when this happened, back in 2002. I had just got there and there was a concert going at The Crocodile that I really wanted to go to. But I didn’t know the buses and I didn’t feel like ‘an adventure. ‘ (Now I know, the #7 would have done it). My own room was comfortable enough, and also, new. I missed that show at the Crocodile, but later, when I got used to things, I saw a lot of great ones, there. So yeah. Time. It takes time. That’s cool. Let’s give it that. Fast forward 18 years…

A similar thing is happening, right where I am. Apart from transportation, there is a cool reverberation with the things I recall from my experiences back then. Startup culture, for example. Let me expand…

Rebooting a design studio after having built it from scratch..

Seattle was good. Seattle was the beginning. We set up DK there in 2004 and never looked at office life again.

Side story: A lot of times I hear people talk about how they got ‘burnt out on corporate life’ and ‘became a yoga teacher.’ We are not that. We had day jobs but they weren’t coporate—we worked for small businesses and we learned how to do things. Skilling up. Then, we started DK, and, point by point, step by step, learned how to do everything we know how to do. Which is how we landed in Cambodia. Long story, I’ll skip it, here.

Feels good to be back in the saddle, after a decade or so of being in Southeast Asia writing books and thinking about quantum physics. Not kidding. What’s cool about starting again is that this isn’t new, this building a design studio up, all over again.

‘You want to have a design studio here?’ asks a young man who seems doubtful. ‘That’s very competitive.’

How does a person’s face look when she is thinking, ‘That’s not an issue.’ Because that was me.

Given that we didn’t know one another, he very likely had no idea that DK has been competing for more than a decade, and, thanks to our team and our complementary skills all around, has managed to evolve with the times.

Several people have said to me, ‘Dipika, you told me about Zoom first and now it’s the most important thing in the world.’ Early adopters? First to market? Call it what you want.

Some people hire us solely because we know how to help them avoid dumb steps and get to the start-point of actually making something that has actual value. Our clients are people who have been in business for at least 5 years, before they realize, ‘DK, help me start this again in a way that’s clear, that’s refined, and has your touch of elegant sophistication.’

I tell them, ‘That’s not about design. That’s about being clear about who you are, what you do, and why you do it.’

To reiterate, it feels good to retrace a line that I’ve already drawn, before.

I’m not starting from scratch.

And I’m not pandering to a market. 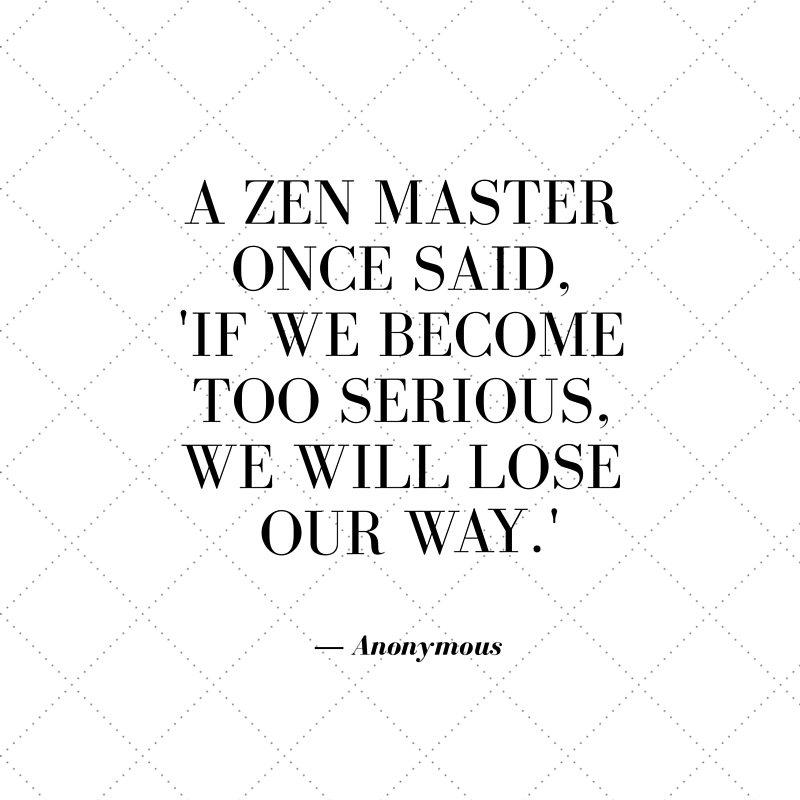 I’m just doing what I know how to do, how to do well, and how to do in a way that perhaps seems ‘effortless.’ Like publishing a weekly e-mag. Thankfully, I’ve built trust and rapport and connexion with enough people to have been able to invite about six of us to work together and do that, with me, in the internet spaces. That’s because I care about the quality of the conversation, the connexion itself, and what we we learn. Together, in S P A C E.

Yeah. So yeah. I’ve been on this journey. I know how to do it. I know how to say ‘yes’ and I know how to say ‘no.’ I run from people who say, ‘It’s cool you get to do that,’ or ‘I’m jealous,’ or ‘You’re lucky you can afford that,’ because they don’t add anything to the conversations I am starting to invest my time in. I care more about the very curious. Which is why I optimized for that kind of personality, when I set the table to host an ‘N’. ‘N’ is for that. ‘N’…. see what that means, go here. 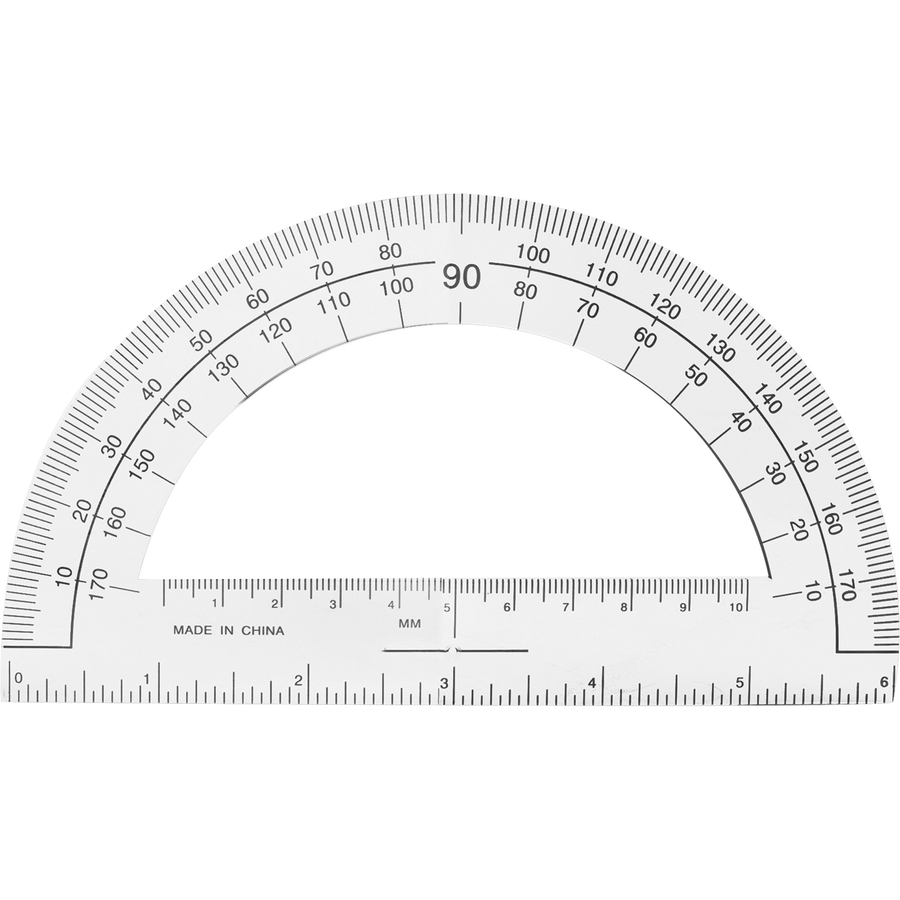 The startup culture is a fun and extraordinary one, and exactly a fit for DK..

Suffice to say, it feels like Seattle 2002, for me personally, in some ways, as I start to see the startup culture of here burgeoning and asking itself what it wants to become. This, coupled with my fascination and delight at all things Gen Z and their enthusiasm for learning, and genuine curiosity, which Millenials fake, sorry, but they do, and I’m so tired of those ‘OMG I really like you so much’ first-conversations that lead to nothing, wait, less than nothing, if that’s a thing, yeah, there’s such a thing as negative numbers.. OK, rant finished, but yeah, Gen Z’s style is making me very happy to be here. There are so many young people from all over the country who are here to discover something. But what?

Let’s find it out, together.

By circumstance or design, doesn’t matter. Fact is, I’m here. So let me get to work.

Leadership is helping people arrive at their own goals.

Let’s listen and make spaces for people to do what they want.

That’s the whole scope of our design brief for ourselves, working title ‘DK // HCMC,’ this time. 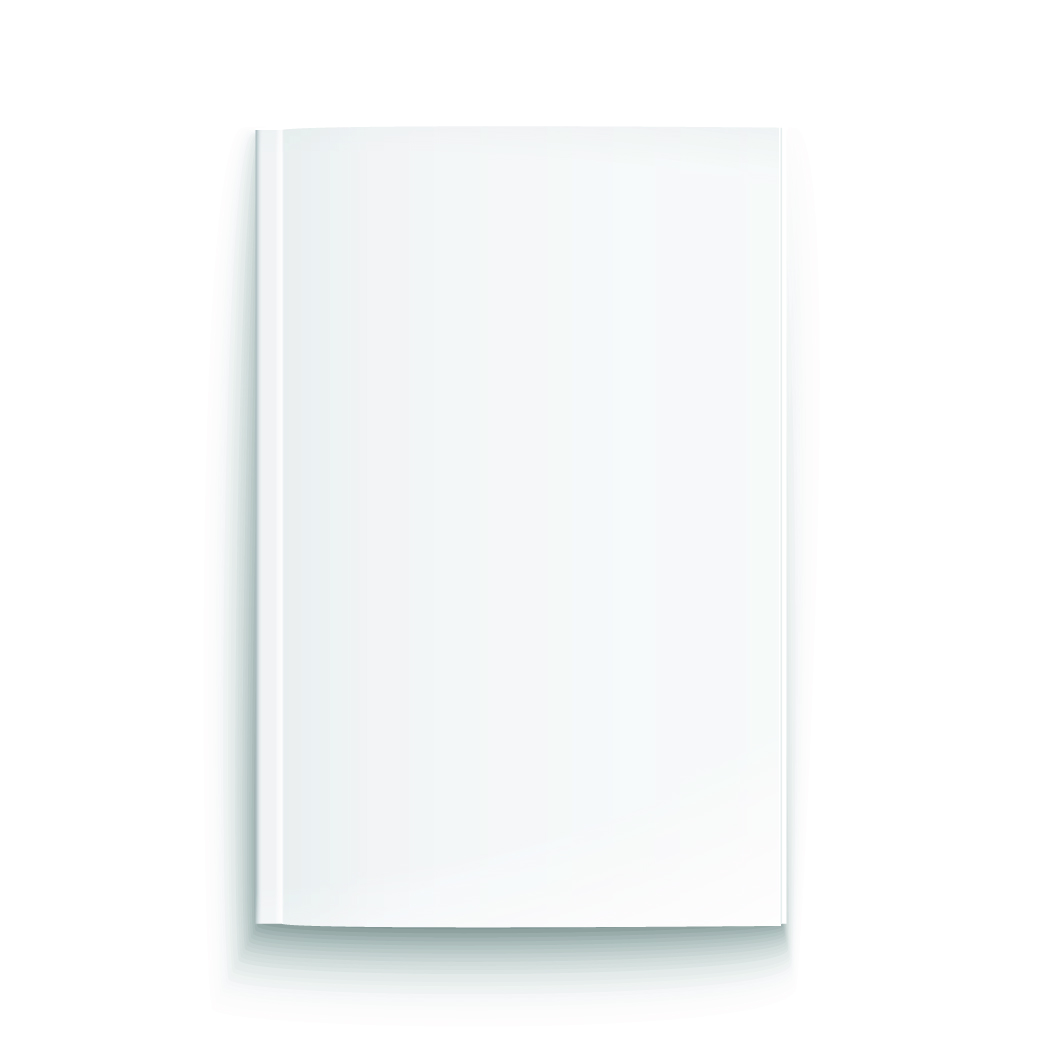 Further, being here has rekindled old feelings of that excitement that comes when you embark on a new challenge. I have it. All tingly, I have this sensation that I remember and love: it’s the call of the road, in some ways, it’s that stuff that’s boxed up and related to the feeling of starting-again, but also, the added layers of: a new culture, a new language, and a new way of grappling with the thorns of miscommunications that have multiplied, unequivocally, since the days I remember, when I was just setting up in Seattle and business cards were still a thing.

This was in those years when internet was still a budding thing for the likes of us regular workplace-going workers, and [internet was] not the light and meticulous—yet also [internet was not the] unwieldy and difficult-to-trust web of networks that, today, for better or for worse, have made it easy and also difficult to connect.

Which leads me to reflect, about that. Depth, and authenticity and real connexion. Which matters. And not in a ‘that sounds great for our soundbite’ way. I mean, something more than that.

That is our recurring phrase, here, this autumn, so far, at Atelier S P A C E | HCMC.

Not for everyone, of course. That’s OK. I’m tired of ‘everyone.’

Feature photo: A new poster by Atelier S P A C E | HCMC. Team members are listed at the end of the crowdfunding page which is here.