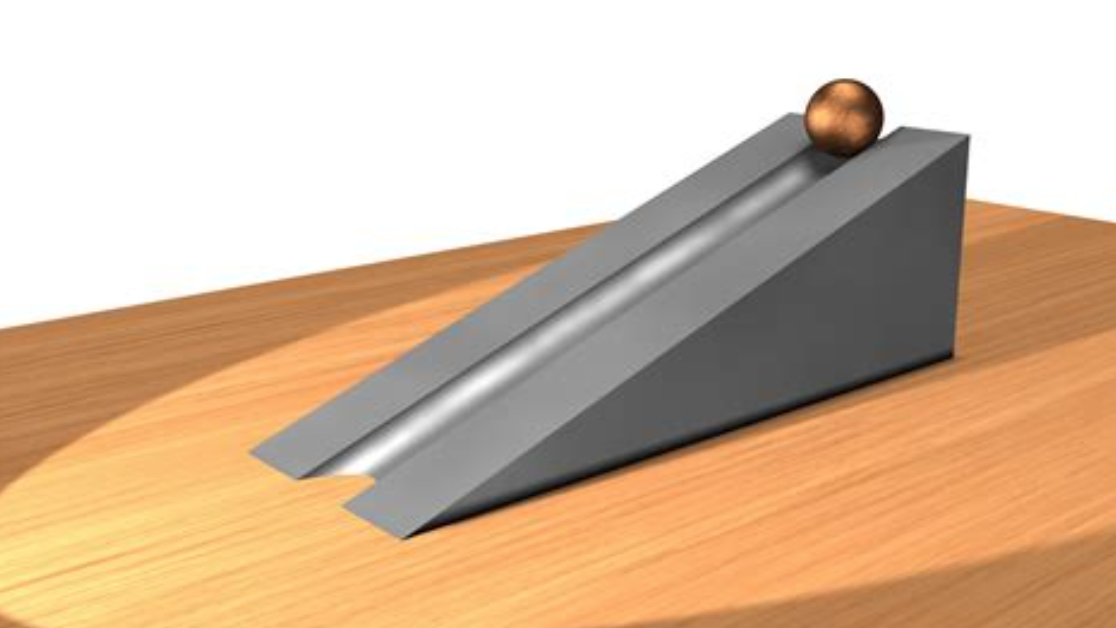 THUNDERSTORM. But not as bad as it might become, and quickly. so I’ll stay where I am yet a bit.

Am thinking about the conversation just now.

The one about going with the flow. About going out of where you’re used to, in order to see what else is there. Taking risks. Stepping out. Going. Going, is the point. I remember talking about the coefficient of static friction being greater than the coefficient of kinetic friction, once, on a very different journey, to try to put it into some kind of easy-to-understand visual. But of course that is eleventh (or twelfth, depending on where you grew up) grade physics.

(The inclined plane, anyone? The mass and the force of gravity and the normal force, equal and opposite reactions, Newtonian physics, etc, and so on?) Those things change when we get quantum, but hey, most of the people in charge of things are still, let’s face it, in some kind of denial that there re still Things Not Yet Explainable by these Modern Methods of Science. We have no idea. In other words. We have no idea. Still, Bohr told them then to ‘Believe in the Existence of Atoms.’ I guess there is always going to be someone out there doubting something, smearing the thing that is emerging as a kind of paradigm shift, because it’s uncomfortable. And here we go, back to friction.) I want to talk about ‘frictionless coexistence,’ like we did in The Mirror. I want to talk about inclined planes. I want to continue my conversation with PC iabout d-v-a-t formulas and then start a new one with KE and MV about imaginary numbers and string theory.

The journeys are alighting.

The rain is starting. Stopping. And starting up again.

Let me change tables. Sit outside a bit. Where there is more airflow; where there might be a new nugget of a kernel of an idea that inspires the ripple of a tug of a stone on the surface of the new lake. A lake, say, in the middle of northern Finland, where the sun sets as the moon rises, simultaneously, in the month of June.

Koivu, DK’s new book about the summer of ‘white nights’ in Finland, is set to release autumn 2018. Learn more. 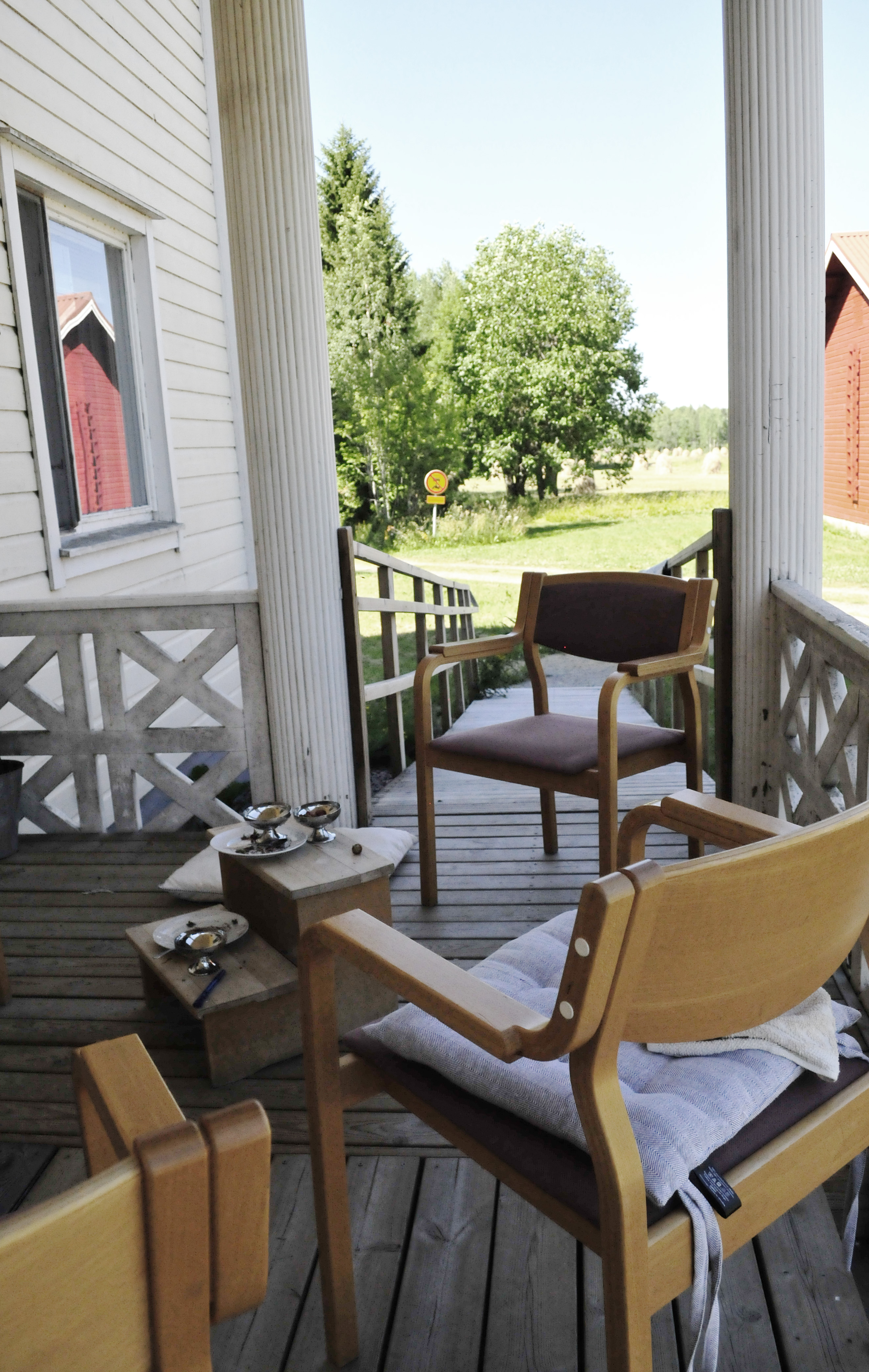 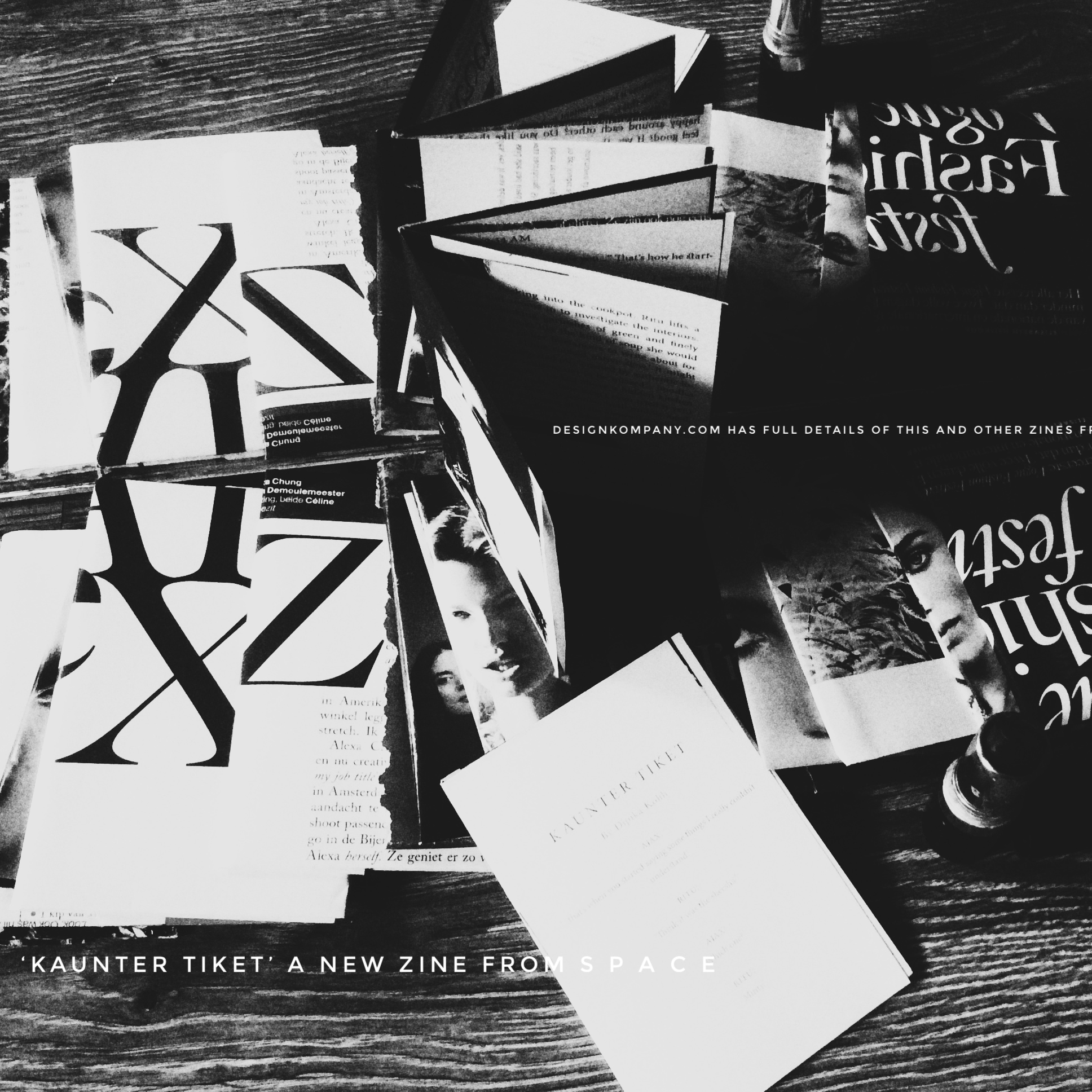 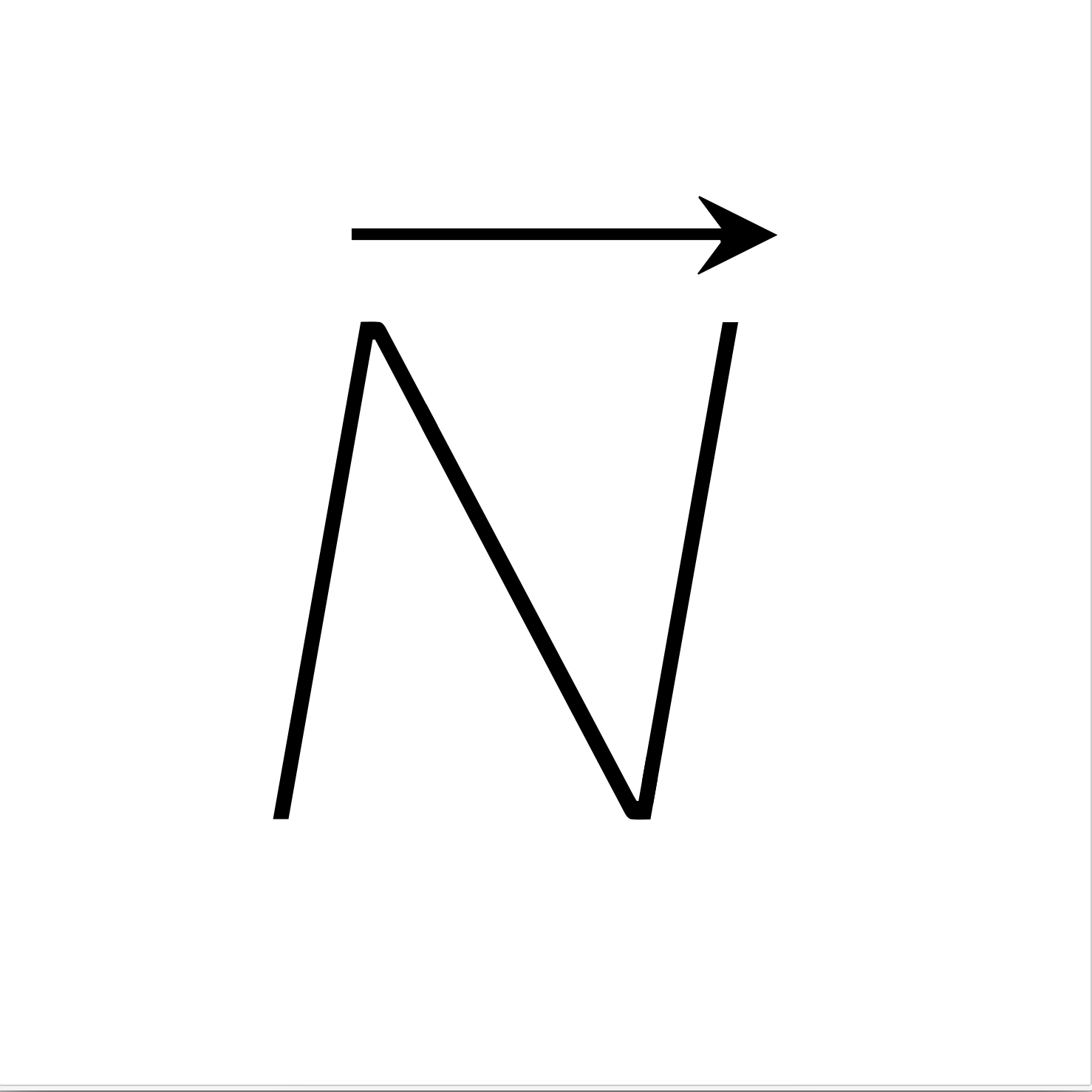