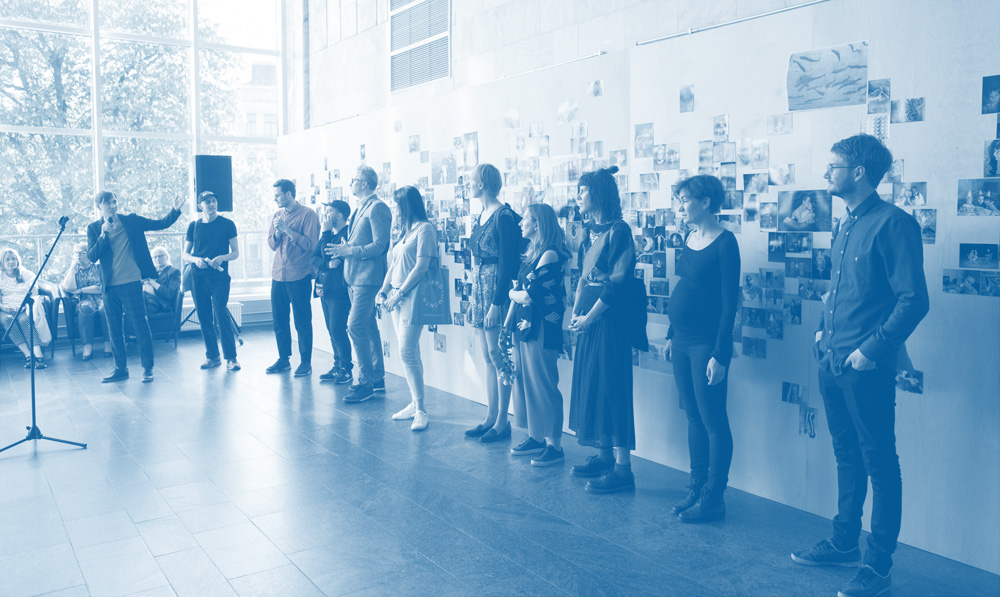 Update: In the fall of 2019, DK and a new team of friends and co-creators will be posting and sharing about ‘cross cultural design’. The ways we communicate when we are in places where we do not yet know how to articulate ourselves eloquently, for example. A summer 2019 stop in Latvia was, for example, one of these ‘lab’ explorations. We want to update this post to reflect a little bit about how it felt to be there, grasping for meaning, in a world so very different from DK’s own (‘post-Soviet’, et al).

YESTERDAY I HAD the pleasure of meeting a smattering of very creative, industrious people at a publisher’s ‘conference’ organized by some people who have ‘conversations’ in their name. Now, if conversations are in their name that means something. So of course, us being conversational types, DK had to go and show up. The first presentation was so dull that DK had to go outside, and pretend to be getting a smoke, in order to pass so many people so obviously, but the slight rain and fresh air helped a lot to take the edge off of what was an ostensible advertisement.

Having the impatience to not go through advertising things in captivity, DK went outside for that phantom smoke. And met… M. (Hi!). And M’s girlfriend, soon thereafter. Both were very kind and looked over our zines from Riga and I hope they will read ‘Janteloven’ from Aarhus because it is pretty good. I gave them the e-link and stuff to get it, and it should be downloadable as a gift, with that, if I got it right.

Lately more gift-giving. More about why, below. After this next section, about Photomonth.

While bored with the first presentation, I did what Dan Savage used to do when the Seattle International Film Festival rolled around in Sea-town. I did a ‘DK’s picks’ kind of a thing. Borrowed some scissors and rudely cut loudly while the conversation was dead and lecturing at us, and made a shortlist of things I want to go and check out with the wonderful set of options for Riga Photomonth, next week.

The opening week is scheduled for 13-18 May, but the official opening will take place on 15 May at the Museum of Occupation of Latvia.

S P A C E investigates, with our field notebook, these events, and so I will show up, I think, personally, to see what I can see. Needed to put them into this calendar, so I have a way of knowing where I should be when, because these programs can be overwhelming to use, and sometimes, when the information design isn’t quite… well, isn’t easy to get a hold of because I think some major things are omitted, here and there, which I only learned because I went t the website to see what things were there and then, yeah, I had to make my little shortlist because who has time to do everything? And I want to see this selfie thing, ‘Lurid Self’ by Honeymoon High, the most. I so do. But also the opening party. That’s gonna be where I start, I think. But yeah. You can find the events in our ‘events’ section that DK picked, or you can just go to the website for Rīga Photomonth, and browse the many, many options and pick something for yourself. But we all know how hard it is to make decisions, so I did the above shortlisting for those who like the aesthetics of DK and will probably like what we had a first-glimpse impression of and said, ‘Yeah, that.’

More about the event. Here is what the organizers say:

Why give gifts? Because wow. What goes around comes around, sure. And in recent days, I got three lovely gifts, myself, here in Riga, since I landed. First, a comic book. Next, a painting. By Z. Amazing work. Then, some purple flowers on a simple stem, the very ones I was admiring earlier that day, and they were given to me without any hint of shyness whatsoever (how refreshing) by a young lad who could look DK in the eye. That was sweet. I put them in water, as he instructed, and got off at my floor. The work is coming into shape, too. The presents are making me more present, if you will. I like writing when I am drinking a lot of things: water, milk, and coffee at the moment. I am also in the throes of a new book. I haven’t been this inspired to write in flow like this since 2015 when I was at work at the French house (not really a French house, but occupied, and I do mean occupied, by five Parisians, which was a headache, for me, personally, in that they didn’t get it that one who writes stays home to write when everyone else is leaving and doesn’t have time to run errands because ‘you look like you have so much free time,’ ahem), well, yeah. Okay, rant aside this is the story about Rīga, right?

So yeah. Yesterday. Was good. I met so many people I wrote a bunch of notes and promised myself I would do a complete writeup on the outpourings of wonderful feelings that come when you show up in a place that is ready to receive you, ready to entertain your wacky suggestions of conversation salons (like that time I tweeted to P, ‘I have an idea’), and things get to happening when you get responses. (If you don’t get responses, you have to stop taking it personally, I learned, and move on to where you get them. In this entire country, jazzy as it is without knowing that, or how post postmodern it is, and teaching me what the hell that even is, by simply being it, and cool about it, so cool in that it doesn’t even know it, or profess to be anything, which I think, ‘undefined’ is the whole thing about PPM. And we did have some weird converstions int he salon, ‘Postmodern Nomads,’ but they dwindled to a natural ending and I left them there, closed that door, opened this one, and whoa.) I’m in the world of things that are new and spirited, at least to the underinformed eye. With this eye, I take the pictures, and put them into S P A C E. The third issue in the series S P A C E | Latvia is almost done. I wrote the story last night, and today, and tomorrow, and probably the whole week to come, I’ll work on it more and more until it’s ready. But then, another week, and another issue. Such is the life with a weekly e-mag. Shazam! 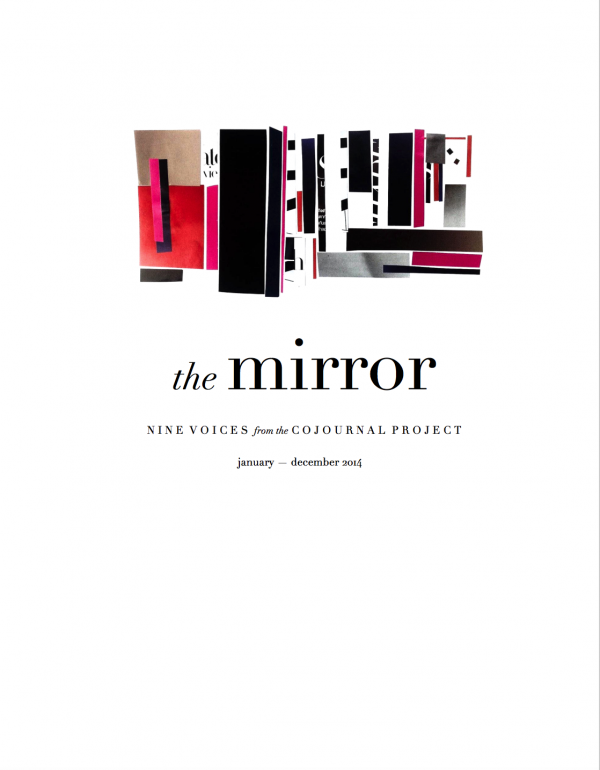 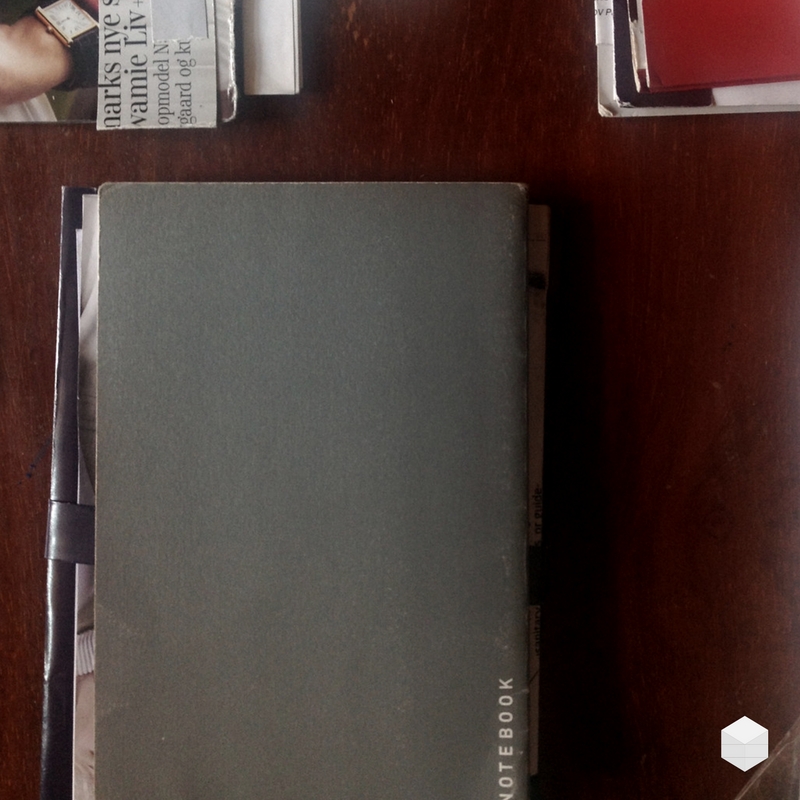 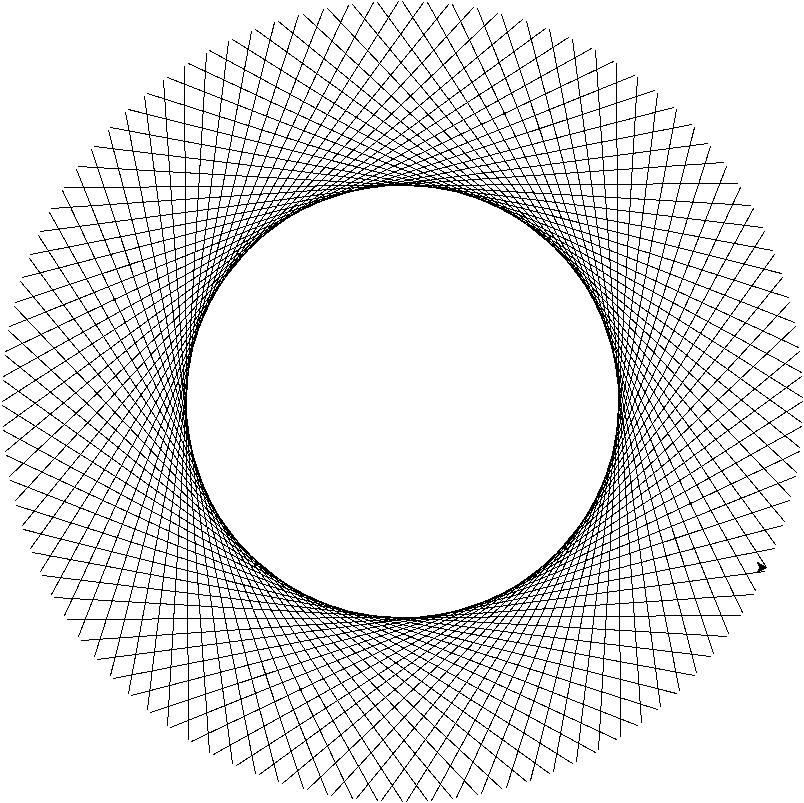 New track: ‘This is This’ by Veena Vera