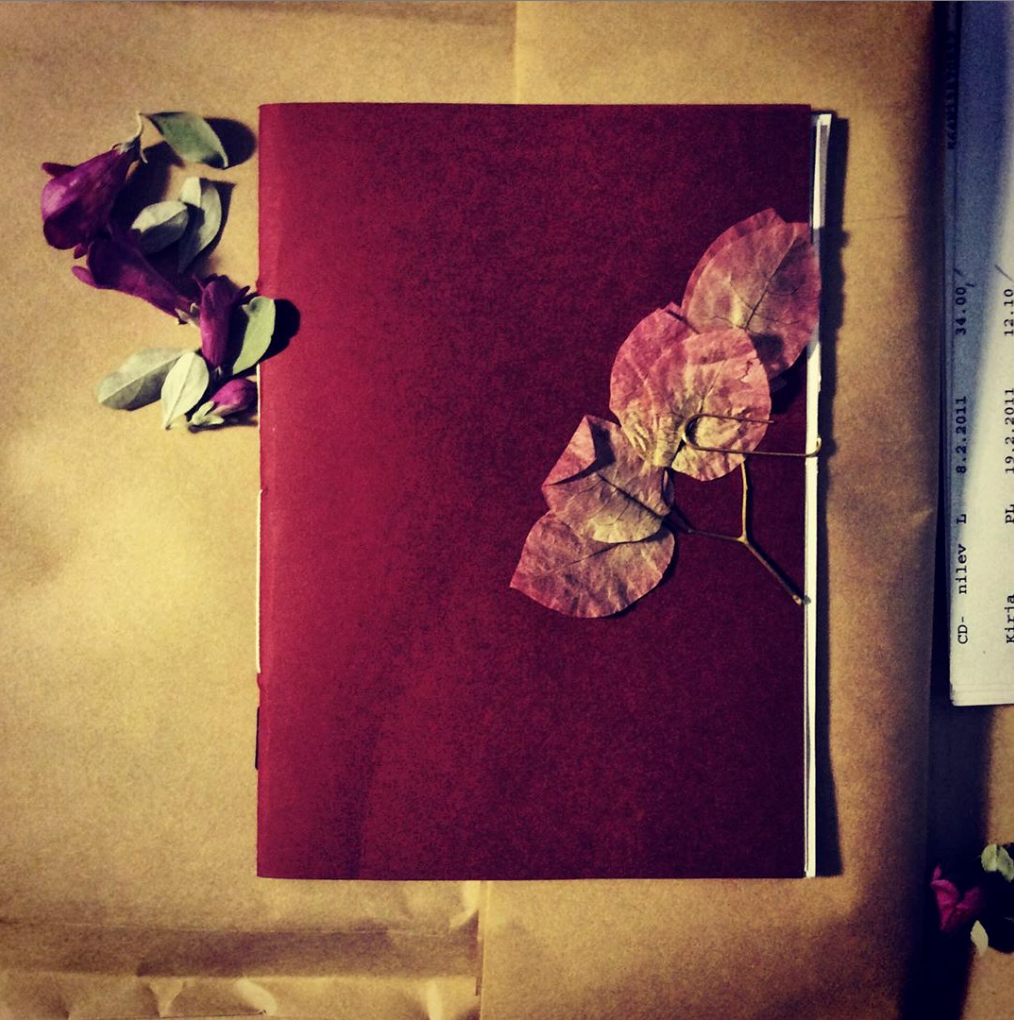 THIS MAGAZINE stuff is a lot of fun.

I’m enjoying searching around about typography design, lately, for example. My old typography consultant kind of ‘ghosted’ on me, which is a tough thing to accept but I have to move forward, so I’m looking up things on the internet now*. It’s so funny. The first vid I watch about typography and layout design looks like something he would have hated, because it’s all about really modern type, and I still remember asking, ‘Did you watch that movie Helvetica?’ and him going, flatly, ‘I hate Swiss type.’ Truthfully, though, I’m a teensy bit disappointed that we couldn’t carry forward working together on the zines that DK and our newer teams in S P A C E are making now, see our crowdfunding page for more about that, but I suppose that we are doing something kind of experimental and less formal but also more curious, and maybe that kind of ‘free jazz’-like stuff just isn’t his cup of tea. Or he got married. Or had a kid. Sometimes people disappear when either of these two events take place.

SINCE I’M NOW making more and more stuff here at DK’s S P A C E with cool contributors from far and near, I’m realizing I better up my game with type, and graphic design. I’ve always been a fan of layout and was a staff designer for a while at a small community newsweekly in southwest Ireland with the very great and wonderful Mary O’Brien (heya Mary!), lucky me.

I got to do all kinds of things there in the way of figuring-it-out-as-you-go, but it was with a heavy heart that after we did a lot of issues together I decided to part ways from the new adventures that she and others were beginning, and are still going very strong with now, it seems, with what’s today called West Cork People. Fair play, lads.

It always makes me smile to see that it’s still going, as they say in West Cork, ‘from strength to strength.’ At least, it sure looks like it. Anyone who works in publishing, though, knows that we have to keep on keepin’ on. But what I’m learning from my friends in the field is that print is not dead.

Print, in fact, is more in demand than it was not long ago because, as Saathee Magazine Editor Samir Shukla, whom I’ve mentioned over here, put it, ‘it’s slower.’

BACK TO THE STORY. Leaving Ireland was a hard, hard choice. It was, after all, the land of the green hills and we were by the sea and the people were the best in the universe, and so many other things. But I felt like, at that time, after three years there, that it was time for me to move on. To where, I didn’t know, but I just knew it had to happen or I’d stagnate and goodness knows that is the worst thing ever for someone who constantly needs new input. So what I did was google around and see what might work out for a job. Like, a 9-5, not for a scruffy startup, this time, but an established publication. Which was fine, for a while. I did that. But it was too established. It didn’t start a blog the whole time I was there, and this was the early 2000s, and I realized, in my gut, that that wasn’t going to be ‘home’ for me, either. But I didn’t leave Seattle after the job at the newspaper (I’d gone to work on staff as an editor for a trade journal, a daily newspaper in Seattle, for two years. And after that, Akira Morita and I co-founded Design Kompany. Ran that together for a while, then sort of let things taper off and it organically switched into a design consulting boutique. Still does that sort of, sometimes, when the client is the right kind of client for DK (not for everyone). And yeah. This site isn’t a design studio’s site, anymore. It’s a magazine.)

Time, as always. To change it up.

DK are reinventing. Nothing new there.

Now, I’m back to publishing.

I’m so into this digital publishing stuff and geeking out again about layout and InDesign and Illustrator, but bringing other people’s voices to the space of publishing is my new work, here. So far, so good. Making it up as we go, but taking into account years of experience, too, in: design, collaboration, teamwork, sharing stories, conversation-hosting, salon making, and more stuff that some of you reading might be aware of that I’m not, because this is the stuff that is the thing that I do, and not what I analyze, but the point is to get better at everything so as to design and continue to create more and better S P A C E. That’s the work, then.

*Note: In my work at DK 2004-2018, I got into a habit of delegating people for things. But now, it’s not client work I’m doing, it’s member-supported and member-inspired work, in S P A C E. Co-creating zines. One day, if a person in the graphic design fields joins us in this community, I’ll definitely have a lot of side gigs to share with them. That is, if we can grow it to that point. As is always the case in the beginning, it’s lean, nimble, and very DIY. I guess that’s the spirit of zinery. But that doesn’t mean I don’t want to up the ante. Designers and typography whizzes are most welcome to join us in S P A C E. Though I must admit there’s a period of get-to-know-you that a lot of people don’t really stick around for, which means… Well. 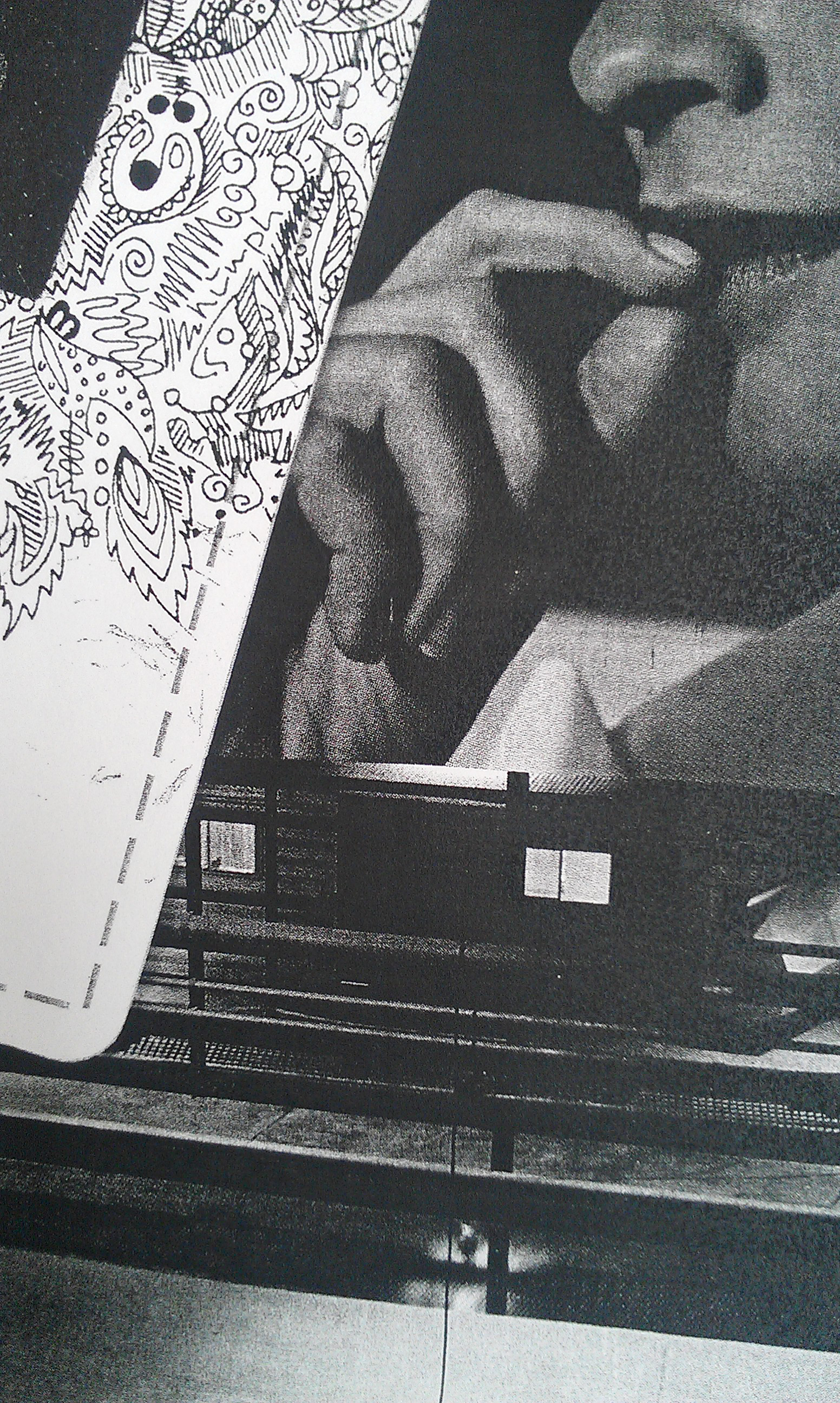 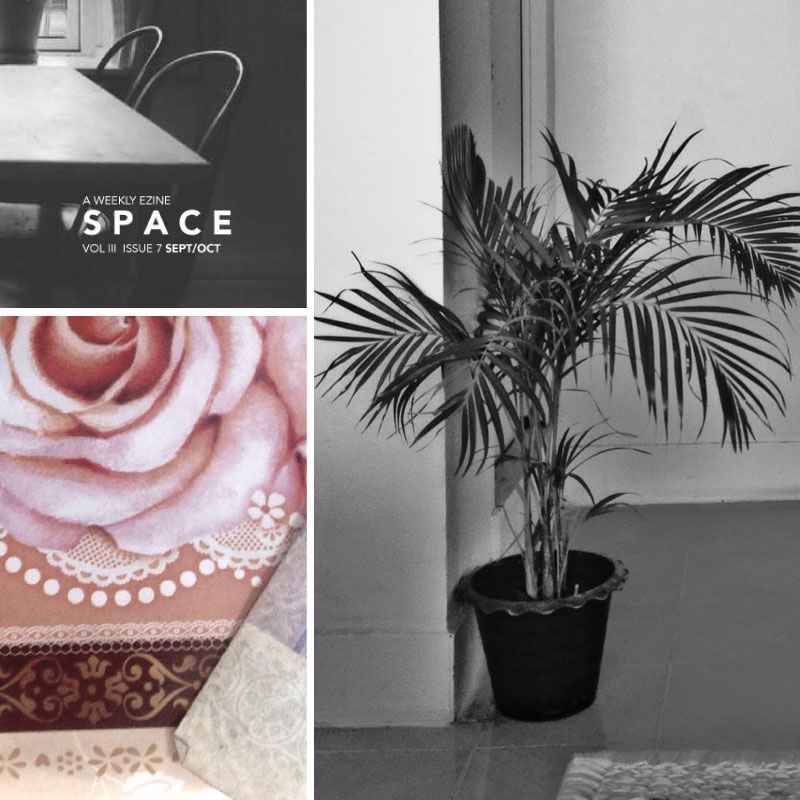