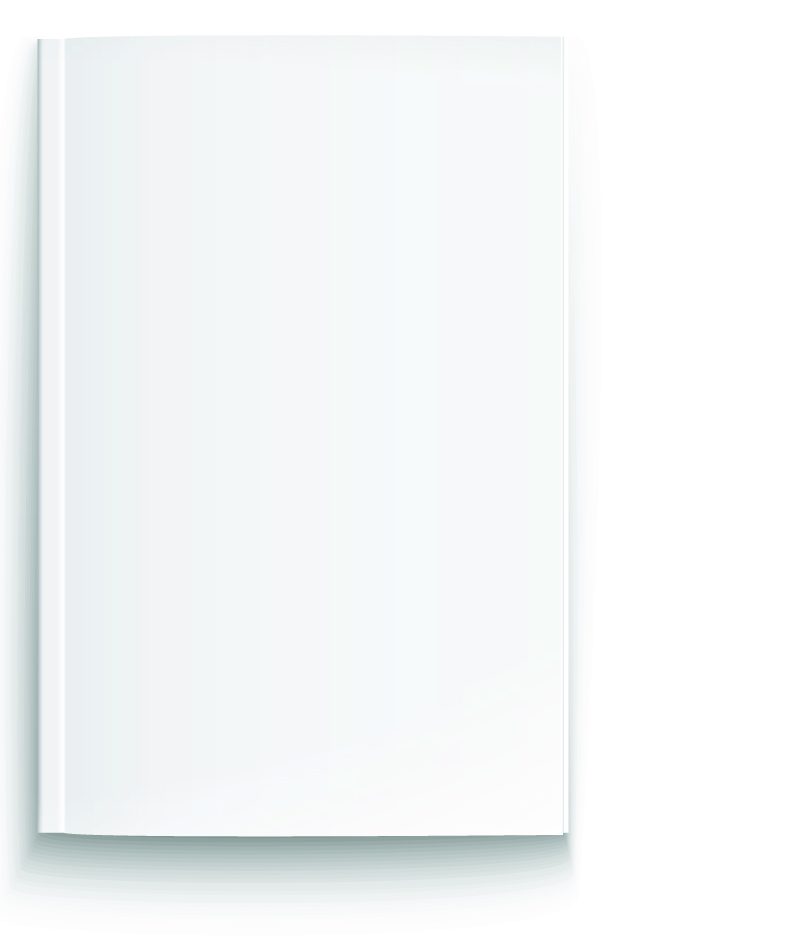 ‘IT WOULD BE UNINTERESTING, is why.’

‘What? You always kind of start from left field, I feel, with no grounding, scene setting, stage, or the like.’

‘Not many people would be this patient, you know. Writing has to grab you, hook you in..’

‘You sound like a coach! And from the nineties, at that. I met someone just the other day who is stuck in the past, so it feels familiar. The disinterest in new forms.’

‘Putting it into plain words is hard.’

‘Well, OK. There are these really interesting people everywhere doing interesting things, like the fake grass on the tuk tuk, that is so cool, and those garden-y vibes with the plants poking up the sides, I love that! It’s so modern! I love it!’

‘Then, you get the researchers coming in somehow mucking about with opinions and so called objective data, I’m being influenced, okay, by the books we are reading in book club here in S P A C E, but yeah. Those people aren’t interested in intrinsic beauty, or the emergent. They can’t see it. They’re stuck with old rulers measuring things that no longer count. It’s obsolete. It’s a waste of time…. Of resources. I want to tell them… Look at it. What’s there. Really look.’

‘Is this looking and seeing and reflection stuff you are making lots and lots of posts about lately, is this related to the bad metrics?’

‘OLD IDEAS get in the way. The cutting edge is the not yet obvious. The inner circles want familiarity, something trustworthy, something they can say, This has been socially validated. “Therefore, it must be Good.” Trouble is, what’s Good is changing, changes all the time, based on what is there, what’s potentially there, and like I said, what’s emergent. This is systems stuff. Systems thinking. And no, I’m not co-opting a term from engineering because it’s fashionable if I wanted to do that I would expound for four paragraphs on holography, illusion, projections, mind and consciousness, wholeness and the implicate order, not-real things that sound like sci fi, and you know, well, yeah, believing in the existence of atoms. And that hoax.’

‘Oh. I should talk about that some more. Maybe I will. Maybe in The Mirror, week 14 or something, after the last week? After Week 12’s New Geometries. I should, really. It’s so damn hilarious what those people did, what with these bollix academic writings and getting them published in a so called intellectual thing!’

‘Hoity toity journal of nothing really at all, because the words are bulky and the ideas are convoluted. Tell it clearly! Say it simply! Don’t cover it up with your pretentiousness and  cumbersome vocabulary! How do you do that? Know your subject! Know what it is about it that turns you on! If I can’t see the you in what you are saying, even if it’s fact-y fact-y, then I don’t care! A lot of thinkers and philosophers and politicians got where they did because they didn’t put up a bunch of jargon nothingness, they just said it! What it was! Why it mattered! The best artists i know aren’t afraid to answer the question, “What are you into, mate?” Cause!… Cause yeah. If you can’t explain it to a five year old, you don’t know what you are saying.’

‘Did you? Explain this to a five year old?’

‘”There is no point climbing over walls when a door would do, nicely.”‘

‘Mmm. You sure you’re not just mad though?’

‘No! I just steer way clear, usually. Of the misoneists.’

Excerpted from the S P A C E edition of DK’s eBook Nostalgia Ca Phe (April 2018). This post is part of a series, 100 conversations, underwritten by members of S P A C E.