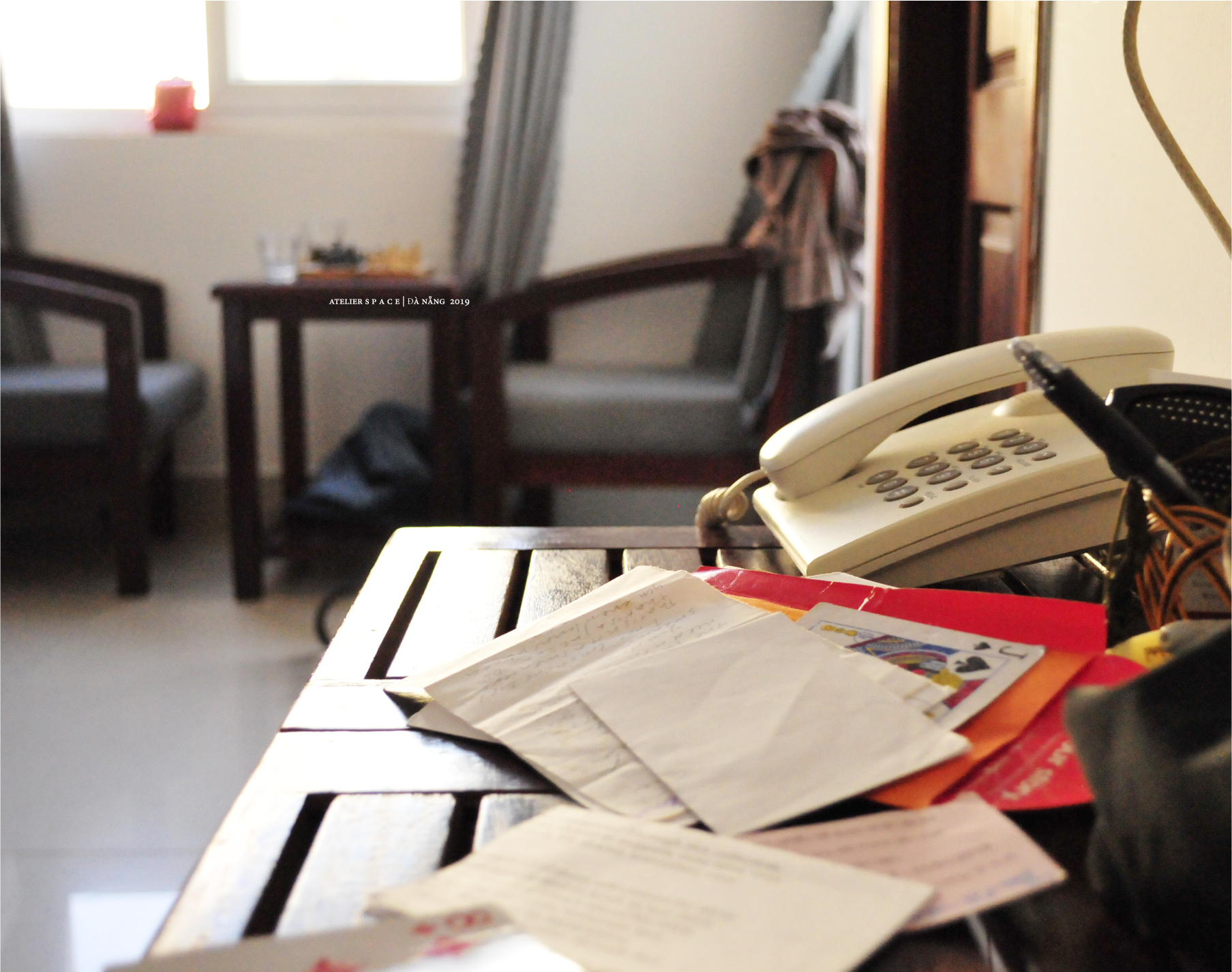 Best part of making S P A C E is the chance encounters, stories-in-the-field, and finding out of things that happen when you simply create a bounded box of ‘where’, and ‘when.’ To show up. And see. What the things that are there (and also within, and so many more things to say about this), can tell you. ‘See what making S P A C E can reveal to you about… you.’ That’s what I had once written and shared on a website page that existed far away from this one, in another time, another moment, when I still believed that most people want to do the hard work of reflection. And trust me to help them do that. But what I found is it’s far too hard to do this, let alone subscribe to someone else’s method, and when all that happens, you also have these moments of deep metaphysical questioning, and sometimes that gets a little tricky because we have a lot of things to bring up and some of the time it’s not comfortable.

Talking about business and talking about ‘tasks’ and talking about ‘things to do in order to reach success’ are more often toted into the public spaces of conversation. (Which I find terribly boring.) Rather, what if we could make more S P A C E for connexion, on a different level. Talking about ‘purpose,’ for example. ‘Values,’ and ‘drive.’ Where this picture was taken is where for a little more than two weeks Design Kompany designed, hosted, dialogued about, and conversed deeply about things related to these latter. Who we are and why things matter most to us, in these instances of sharing in the bounded box of time and space, for the Atelier S P A C E that invites us to look at things but also to let go of the looking, and just engage and enjoy whatever falls into the space, too…

This one was really good. I’m going to write about the things we uncovered in a future zine, set in the town where this picture was taken, and made in this very space. Writing. Designing. Editing. And most importantly, thrashing ideas about. But then, letting go of them, too, and feeling the way towards the rightness of the things to share. Sharing.

More is awaiting. In the ateliers to come. And in the conversations shaping up through the online zine S P A C E, and its attendant small circles of communities too. To the journeys, then. The near, the now, the next. 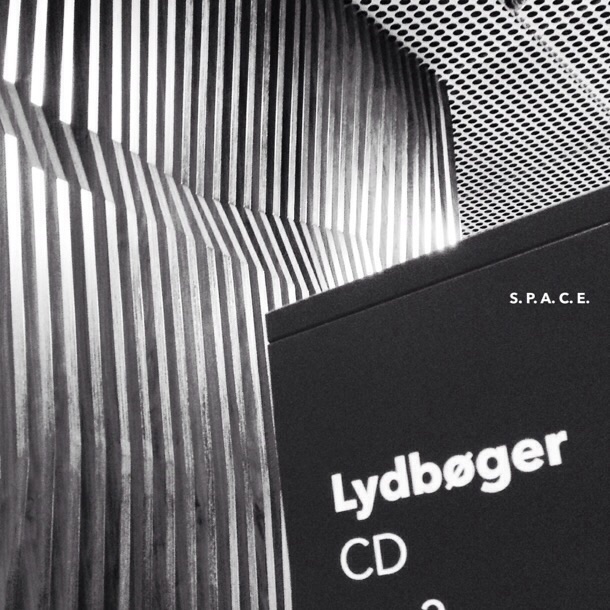 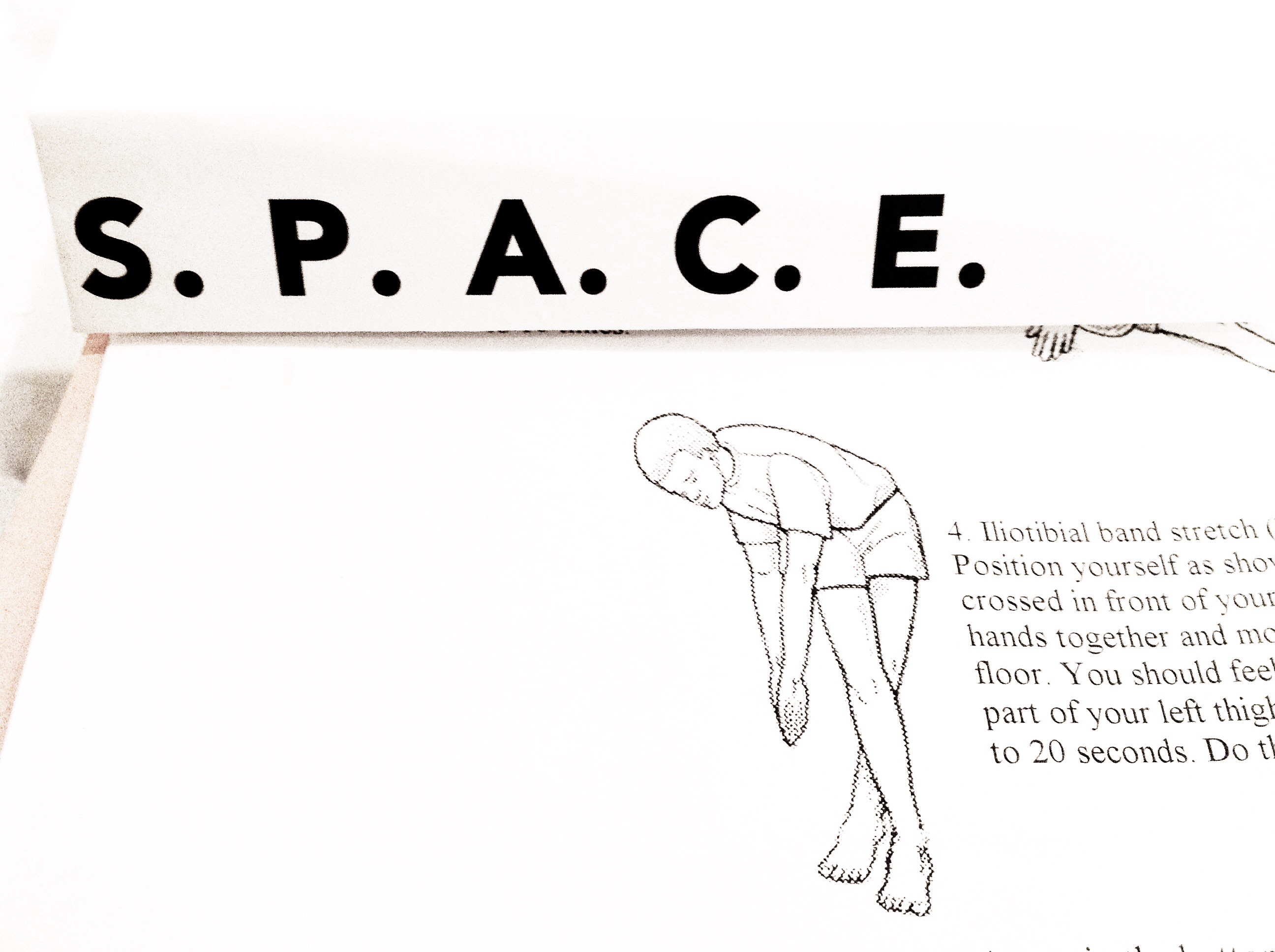