CLEAR WRITING. Is important. Direct, to the point. You don’t have to get ornamental with it. These are the things I am saying to the person I used to be, not even two years ago. I guess sometimes you have to revisit the spots where you were, and look at what you said and wrote and did, and maybe shake your head a bit. ‘Really? I wrote that?’ And suffer a bit of embarrassment, but mostly to yourself. Because at the end of the day, it’s really about personal growth, isn’t it? When it comes to making something that you think is ‘art,’ and that’s a giant debate, in and of itself, but for me, art is conversation: when sender and receiver are locked in a timeless, wordless dialogue whose content only they can know. Maybe that’s because of intuition, or the zeitgeist, or the collective unconscious (all things I read about incessantly, and used to blog here, but don’t now, because… editing.)

But there is good motion ahead. The Book of Songs is returning. I’m reworking it completely. It’s so very good to see where the old threads left off (January 2015) and tie them up with some of the new ones (2016, 2017). So it’s going to be part of the next bundle of writings, which you can discover more about here.

Much ahead. Let’s take it one blog at a time. 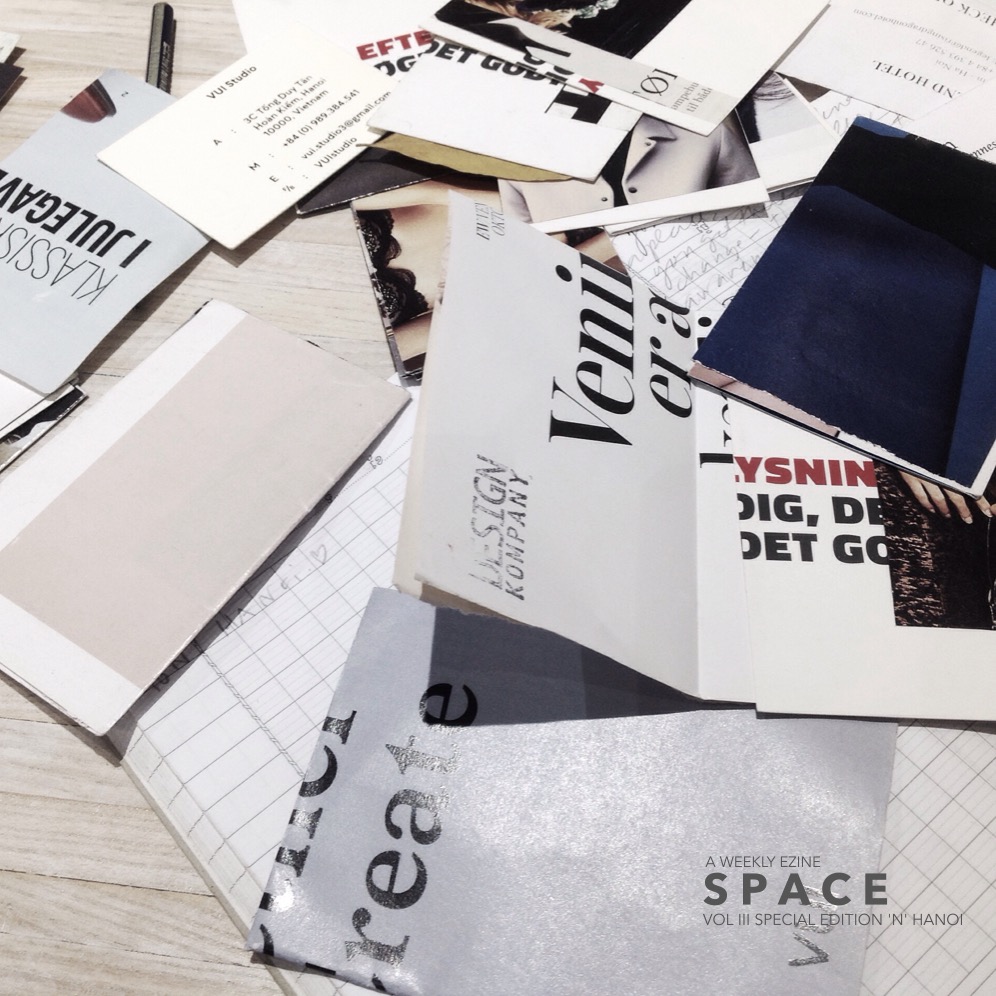