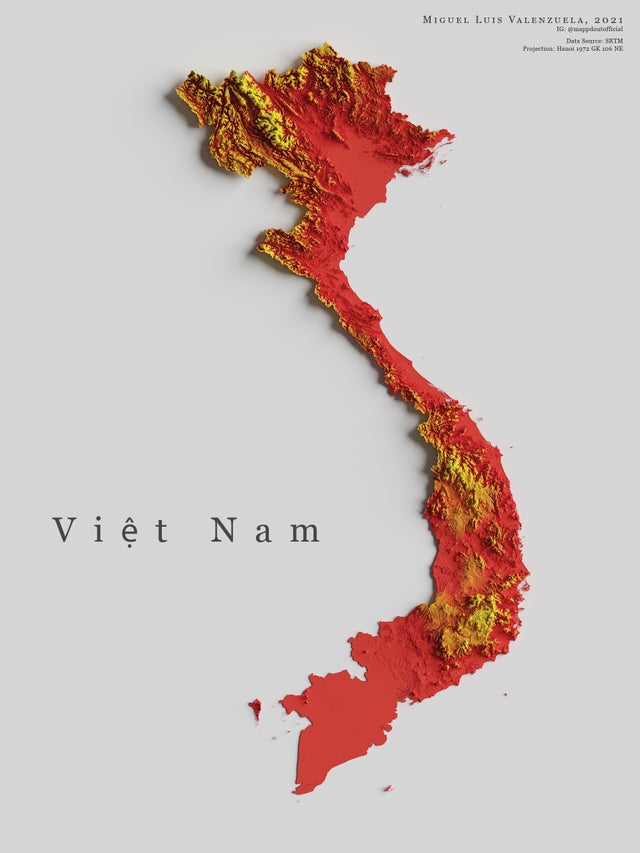 According to Wikipedia, ‘Reasons why the country had successfully prevented the virus in the past being overrun is the Delta variant, this strain is more transmissible than the previous ones but the government still using outdated policies and practices. After using the old methods – which had been very successful before, proved ineffective and the number of infections kept increasing, the government became confused and constantly came up with inconsistent anti-epidemic policies making scientists, doctors, and medical experts unconvinced.

‘After losing the opportunity to show they are an excellent example in pandemic control, the government is left with the harsher option of controlling information to keep its public image.* Then a chain reaction emerges. When trust with the central government reduced, each locality applies its own anti-epidemic methods that they consider effective while people resist lock down protocols. As a result, the outbreak became more severe, straining health care capacity.[292]

‘Another reason is Vietnam’s slow vaccine rollout. After the success in suppressing COVID-19 in 2020, the authorities displayed complacency and not taking the opportunity to purchase vaccine and implement immunization program when the number of cases still low. As the Delta variant was rampaging in India and reaching Vietnam, the country’s communist party was still in undergoing a leadership transition. The 13th Party Congress ended in early February 2021, but cabinet positions were not filled until May and June to wait the National Assembly conducted its voting. This power change diverted the government’s attention away from the vaccine procurement campaign and disrupted anti-epidemic activities. The weaker response to the pandemic than the previous government because of an overemphasis on growth has a negative impact on Vietnam’s worldwide reputation, as well as on local trust in the administration, making a rocky start for Phạm Minh Chính‘s new government.[293][294][295].

*This. Is the inflection point, according to me.

At the end of the day, it’s about trust. Transparency and dependability. If you suppress information, that’s not a good sign. I’m thinking many things, reading reports of the things going on in Vietnam that are being published outside of Vietnam.