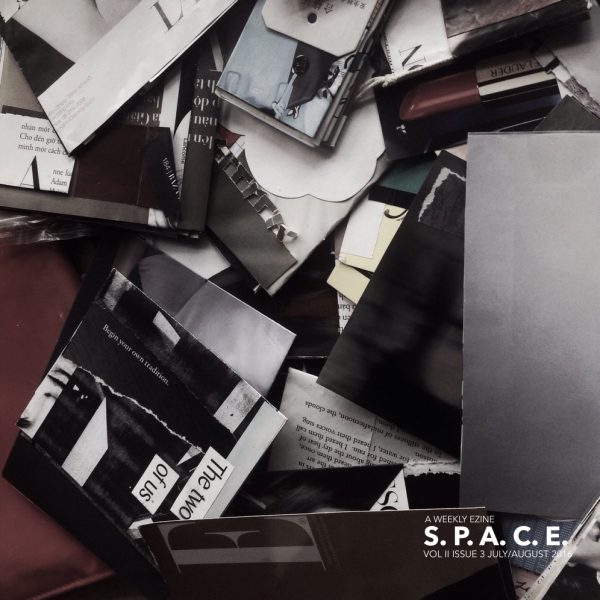 TODAY I AM CONTINUING to think about the creative process. It’s a follow-up from two things:

THE CREATIVE PROCESS itself was the subject of two conversation salons in Durham, NC: MAKE and MAKE II. ‘What is the creative process? Who uses it? What changes as a result?’ We had a dozen guest speakers at those two events; and a crowd. I can’t believe it, still, thinking back, that when I first returned to the Raleigh-Durham region after a decade away to throw the ‘do that we called MAKE how almost 100 people drove in from far and near vertices of the Triangle to connect, converse, listen, and learn.

Was just marvelous, that time, so we hosted the same event a year on.

MAKE and MAKE II were occasions, to me, the kind that I wouldn’t forget. I had no idea at the time that relational art would become my kind of party, that the being-together was the whole show. That awareness came way later, probably the night I read from the chapter ‘Blankslate’ at a cafe in Phnom Penh–the first chapter of Breakfast in Cambodia, to the group who had gathered that night–‘I know this street, I know that feeling, I know, because I”m here!’–that was the feedback.

And we were. Together, there.

In the moment, in the place that was written in the pages.

Yes. There’s a lot of philosophizing I could do here, but I’ll get back to the story of MAKE.

BEING THERE. I still remember JW, a sculptor and guest panelist at the first MAKE, talking about birds and the beautiful metaphor he gave us that day about how the creative process is like a flight. I can’t properly fit the whole feeling here… I couldn’t eloquently state it here; you simply had to be there, that’s what these salons are for, after all—the real life, real time experience. A co-created improvised play, which happens on the spot, and which ends in rather no time at all. Ephemera and the heightened moment of the urgent, sequestered ‘now.’ Oh, no. I’m getting philosophical. Well, let me save that sort of talk for another day. Perhaps this one, in Phnom Penh.

EVERY SO OFTEN, and this happened just last night, someone says something that reminds me of the existence this video that someone made, animating radio host Ira Glass‘ thoughts on the creative process. Of course any mention of IG makes me remember JK‘s story about picking the man up from the airport and getting starstruck–too funny. JK, what are you up to where you are? What are you making lately? Questions I would foist your way, if we were in good e-communciation. I’m still around to talk about these kinds of things, you know. Hopefully in a comment thread to come, over here. But yeah. The video.

FILE UNDER ‘RESOURCES.’ Personally, I just like to ‘do’ the creative process. Instead of just diving in and making something, which is my usual habit when I have this kind of focus time, today, I’m writing to people around the world whose work I think is curious, and whose perspective I’d love to hear when it comes to questions about the creative process, why we make anything, and what we’re doing this for. It’s a big question, of course. The point is not to get ‘popular,’ for me, anyway, or ‘rich.’ I just want to make good art. Did you see that video, ‘Make Good Art?’? SK had sent it to me, right before I left the States. I must say it was a contributing factor to the decision to get going on the road, indefinitely, without a fixed income, savings, or a plan. But yeah. I found a link. Here’s the YouTube video:

Anyone have further resources to add?

Please leave a comment with your link. Really would be great if you could point me to some people who aren’t white men, hey. I’ve been looking but it’s tough–women and people who aren’t white tend to just simply not get the spotlight as often. Imagine! But it’s true. That doesn’t mean that they aren’t there, with things to say. Help us find the important stories? Connect with me or just leave a comment below. I love the interactive part of writing this whole blog thing, because it’s not a flat space, we’re evolving it as we add to it. The geometry of a space is the set of all points within that space. And: S P A C E changes because you’re there. It’s kind of fun to think about physics and space, spacemaking and the fourth dimension. I can talk more about that, sometime. Let’s get to know each other, though, a bit first.

Thanks! Comments are open for a bit.

This post and other stories are made possible by support of members of S P A C E. Discover more here. 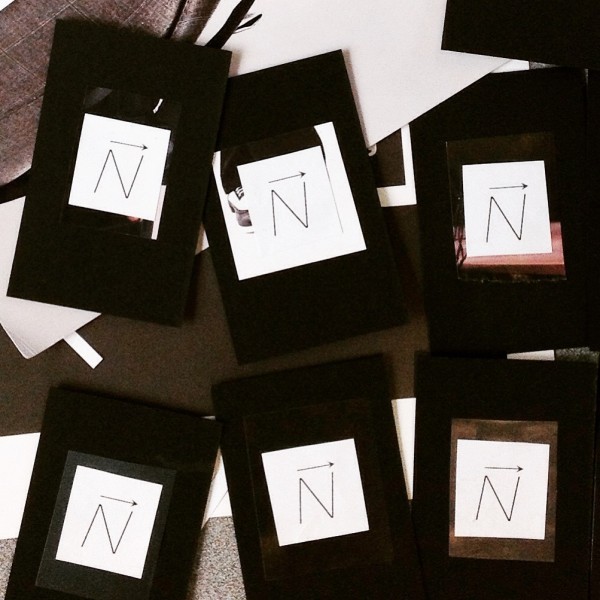 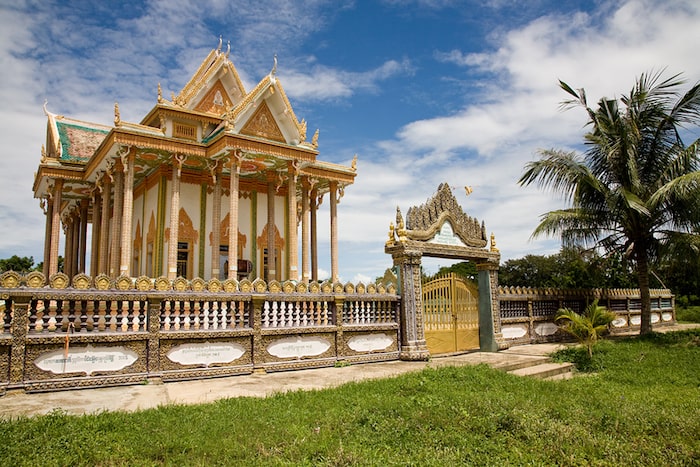 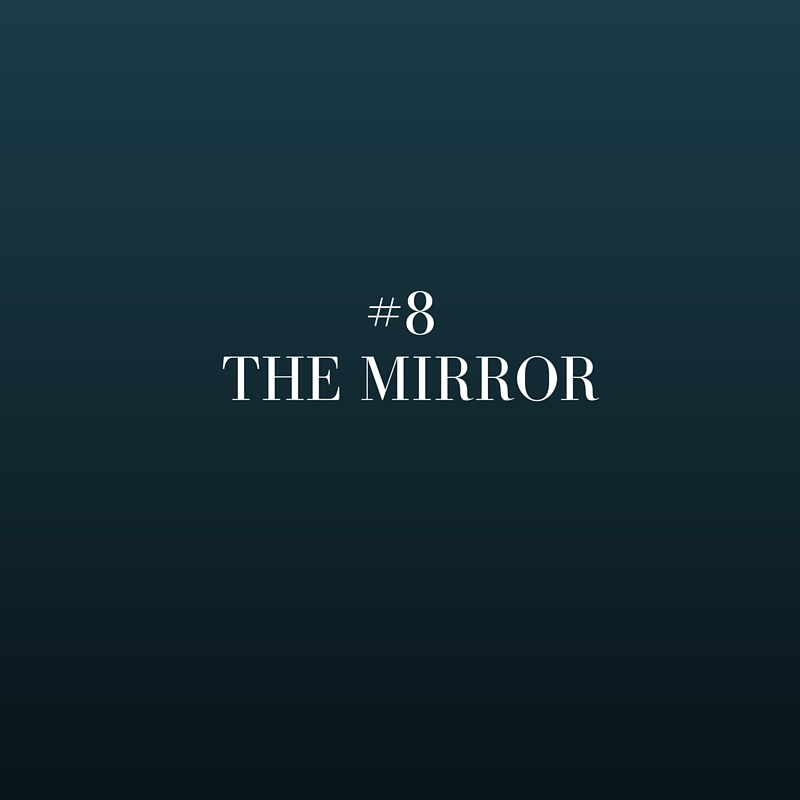