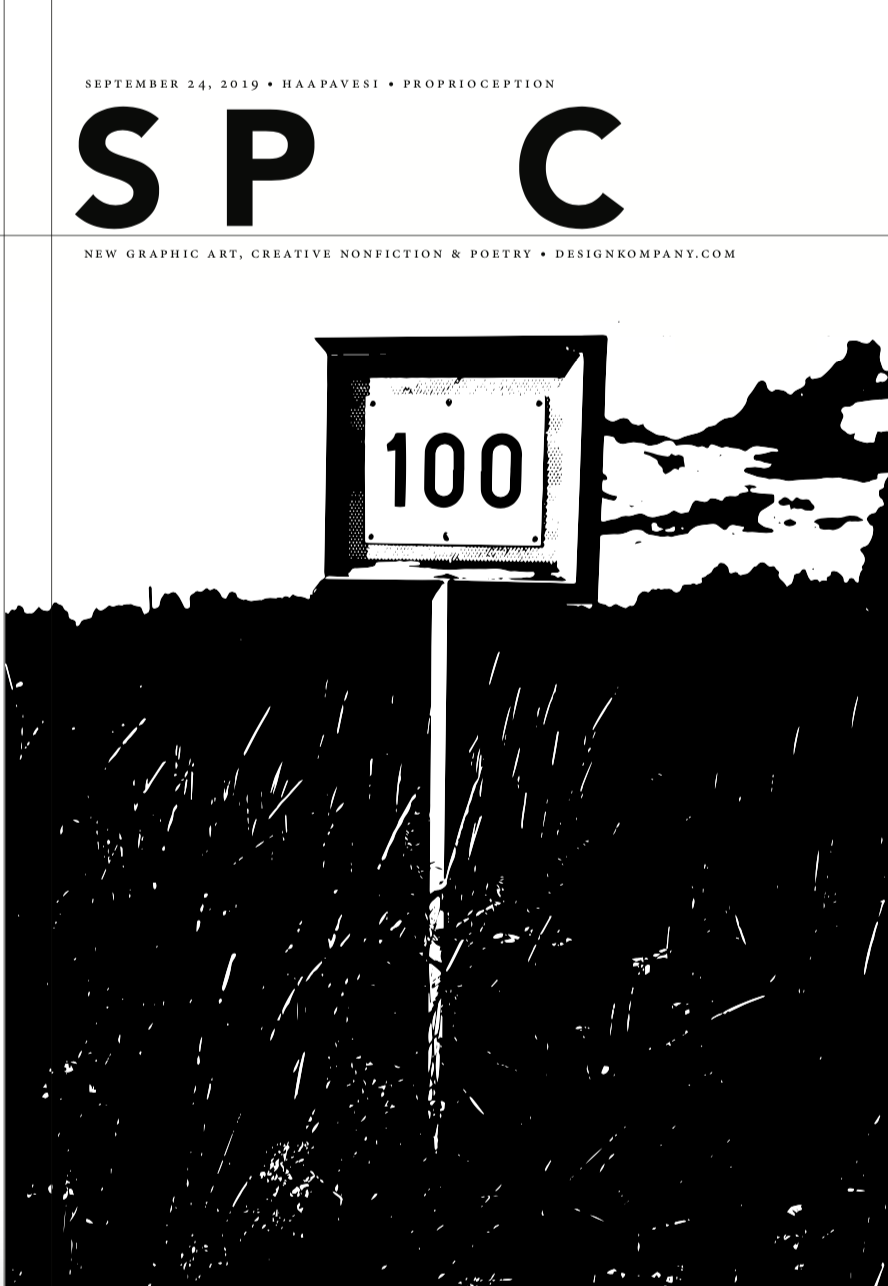 Writing a story in the north of Finland

This issue. Has taken me more than a year to wrap my heart around. It’s centered around a brief exchange that I had in a blustering white night all-night escapade that began as a foray to Haapavesi.

‘You go to peculiar places!’ said a writer in Oulu.

Despite my usual antisocial nature, I went. To… Haapavesi.

What I found is wrapped into a short story, which is the lead story for this collection. It, and the issue itself, are called ‘Proprioception.’

It’s a mashup of conversations from Finland over the summer in 2018, as well as more recently, in the cloud. Internet and real clouds… mixing and sharing and discovering and writing. Stories and poems. People give me so much to think about, and, I’m told, I do the same for them. What we discover when we make space to converse is, of course, the whole entire point of S P A C E. So I decided to share that very sweet, summer and lighthearted story today. Starry constellations and jazzy connections, but over karaoke, rounds in bars and ‘filled croissants’ at home.

And who is Soile? Well.

Let me think how to describe this… well, okay, it’s difficult.

Some things are for sharing.

Some things are for folding into art, and publishing, as zines.

Those who are used to my writing and creative nonfiction will not be surprised, but it’s pretty much a combination of three people. Soile… Whom I met on the bus, whom I met at a bar, and whom I met at somewhere I can’t say because this is a public post and not one of the protected ones. [Long stories deleted]

Order this issue of S P A C E

Today’s release has a bunch. 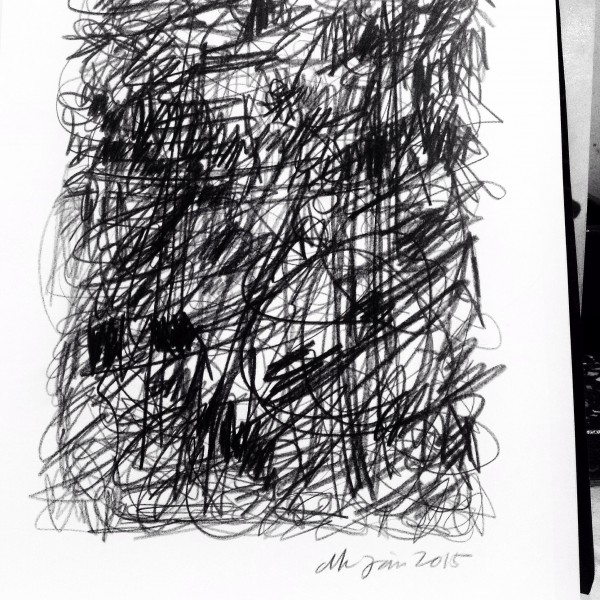