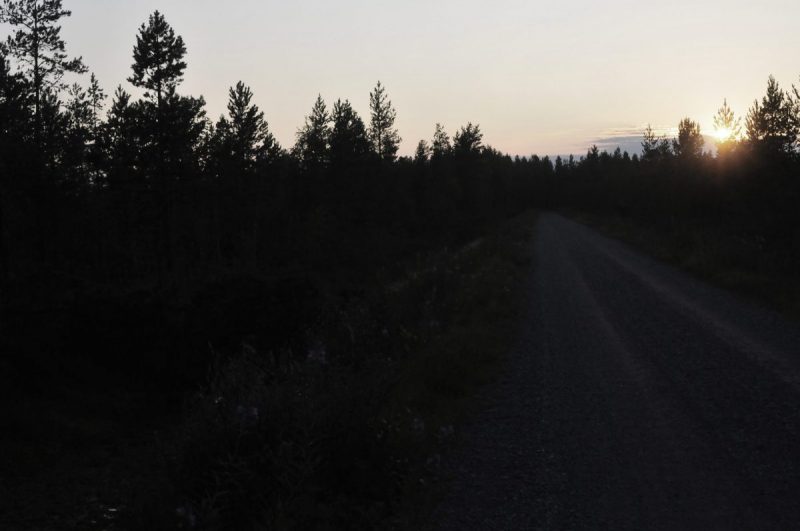 Not sure why, but it sure seemed to come up a lot in conversations. And maybe that’s why the next word I learned was ‘maybe.’ Things are always, it seems, in a kind of flux. You just have no idea what’s going to happen. You live in a countryside town, and you’re a farmer, say, and the things that evolve in the day have nothing to do with what you might have imagined, at the start of it. Staying flexible and being open to things suddenly veering is part of the everyday mindset. It’s actually kind of beautiful: you let things happen, you don’t go in there with an agenda and a list of things ‘to do.’ Summer in Finland and these things became clearer and less intense; the idea that you have to ‘produce’ is somehow out the window. For better or worse. Some of the new people I had met told me how they feel like it’s a bit of a drag, sometimes, like not having ambition could be a way you perceive this lack of momentum or the lack of some kind of urge to ‘do something.’ Thinking about things sometimes substitutes for doing things, as I learned, on my last night, talking away to the last person of the series of many, many chance encounters that informed the conversations that led to the knitting together of a new narrative. I’ll tell you more about that, tomorrow.

Meantime, let me get the final edits done.

There are a lot of people I wish to acknowledge, people who contributed to the making of this series, and I had first mentioned them at this page. Doesn’t hurt to underscore my gratitude, I think, by sharing again. So here we go. Many warm thanks for the great conversations to: Eveliina Karsikas, Asta Sinerva, Sirpa Heikura, Simo-Sakari Niemelä, Fırat Taşdemir, Johan Engström, Maria Raasakka, Sanna Upola, Rastislav Somora, Seo Jin Ahn, Ana-Maria Ovadiuc, Charles Tirkey, Saarah Choudhury, Benjamin Nwaneampeh, Joanna Ohenoja, Paavo Heinonen, Reijo Valta, Eero Österberg, and Merja Vedenjuoksu. 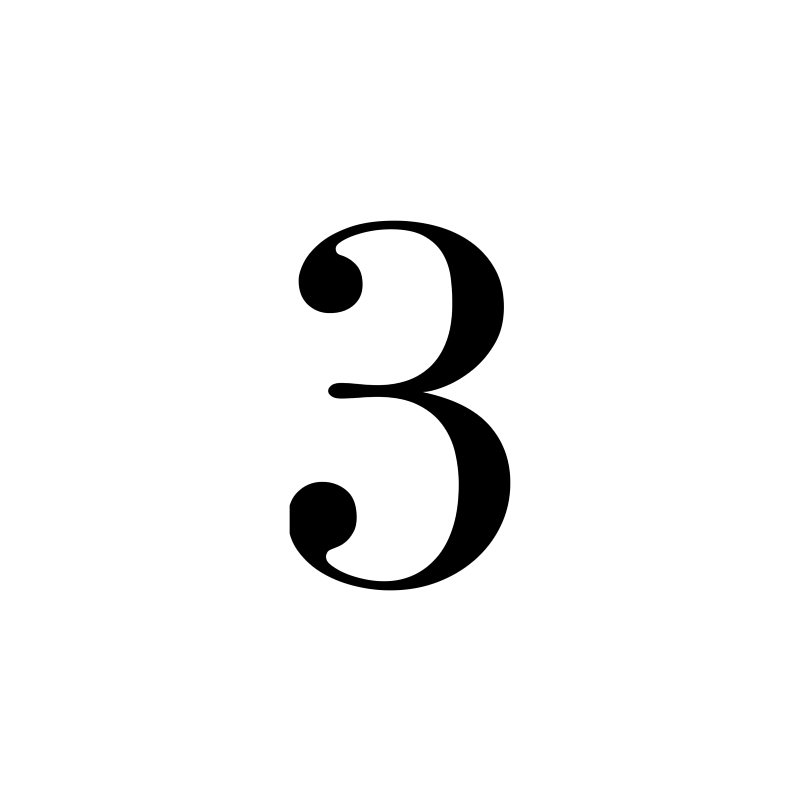 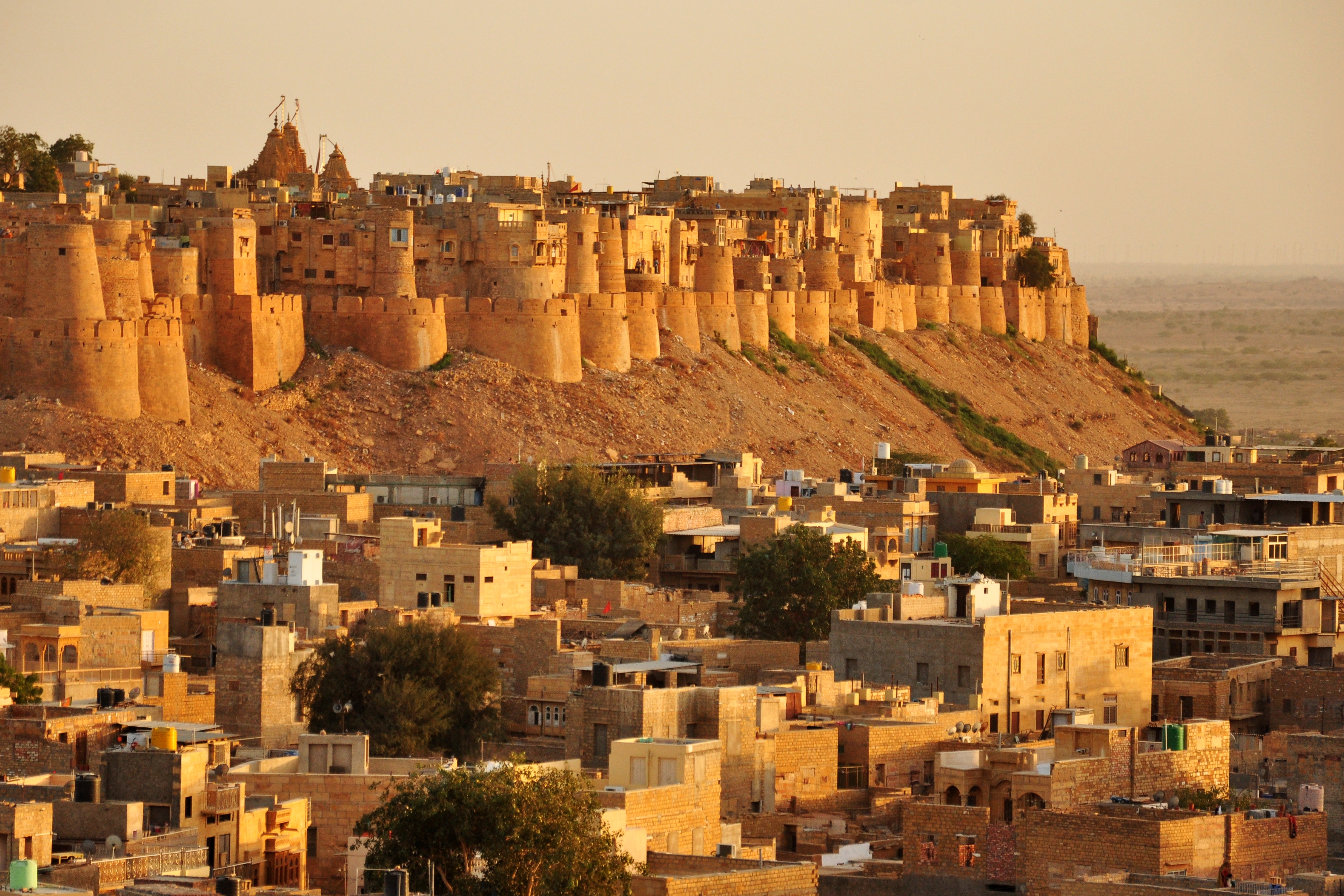 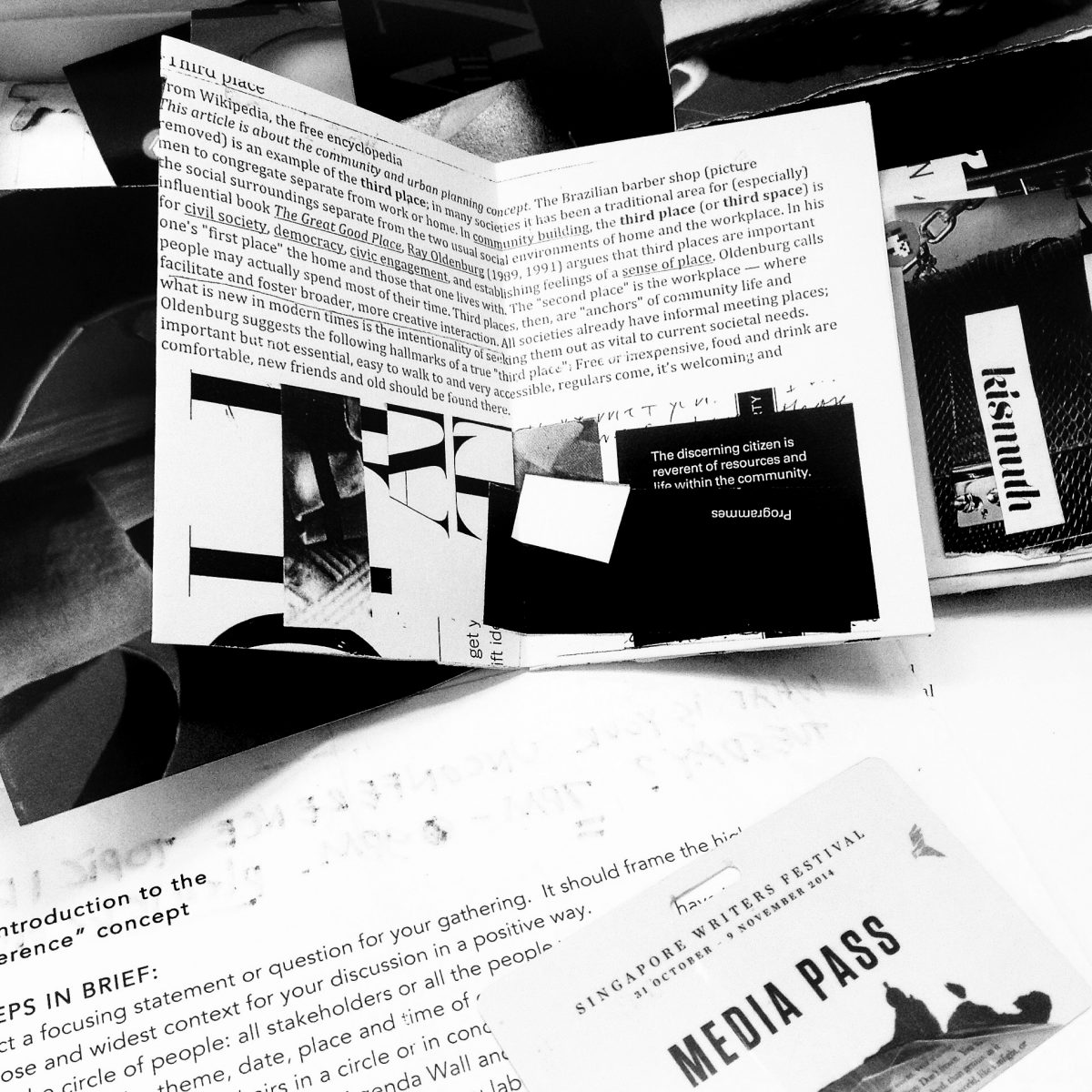