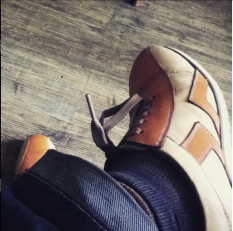 ‘YOU NEED TO SOLVE A PROBLEM. For them.’

‘Like, what do the online programs you are offering actually do for people? What do they get out of them? The writing and assembly thing, and other stuff?’

‘I know you think so, and maybe it’s true for you and for some of the people you’ve worked with through the ecourses, with the magazine… is it a magazine? Yeah, okay, yeah. So, like, what is in it for them? What do they get out of it?’

‘I know they like them. But do you know? What they are joining for?’

‘No. Nobody knows you from anybody else, and you’re not famous, and you don’t aspire to be on Oprah, so you can’t go that route, you know? You have to be a real person who has a real thing that works for people. Remember what SN had said? Solutions to the right problems that users love to use. That’s design. That’s innovation.’

‘SN is so smart. We’re really lucky we got to learn from him, wow. Meantime I am learning from every single person I meet, who comes through these different salons and eWorkshops and stuff like that. I get it. I get it that people are looking for a new way to find new thoughts and to inspire themselves and that kind of jazz. And that most stuff is overdone, overprescribed and way too high-level commitment… I don’t know. Then you get just… well. It’s contrived. I think the opportunity for mixing to happen amongst groups is a big part of why I do these. Okay, you’re looking at me like, you don’t care why I do these. You want to know why they should care. I see. yes. I think I should really visit that. But… I think it’s because I personally invite them.’

‘Then, it’s because they want to actually get to their projects, but maybe don’t know how to start? Maybe they’re afraid of not finishing, or maybe not doing their work well…’

‘Now, that’s the start of something! Tell me more.’

‘Well, when I get going with these, I notice people say how they appreciate the reminders that float by every week, the ones that come from PayPal, even, that let them know they’ve committed to something. I mean, MH had written that, that there was this kind of accountability partnering that was good about it. This was 2014, so it was all still new, but it’s becoming more short-course stuff so people can feel like they are getting to things, and making progress, even though everything I send is designed to be complete-able within 20 minutes. Just that. It’s not a big ask to make 20 minutes of time out of your week to show up for something you care about, but is maybe in that ‘important but not urgent’ category. Know what I’m talking about? That quadrant thingy? Yeah… I think that is a big part of it. Finishes are tough to come by. But starts are even harder, for so many of us. There’s this paralysis, see, because there are so many options out there. That Q&A with MS recently, that was really great. I learned and saw how one person tackles the starting to start question, the how do I decide on where to begin massive thing that I think is daunting, for a lot of people… doesn’t matter who they are anymore… or where they’re coming from, or what their work is. Project management is constantly being intruded upon by messages blipping out of the aetherspace, commanding their attention. People worry that my projects with them online will take up even more time or be even more e stuff to do, but to be honest, ti’s like a project management kind of a thing for people, in the end. It’s a real person, prompting you to do the thing you’ve committed to doing. you’ve committed to yourself, to show up. And I see now that more than ever this is the crux of it. The pain of starting. The nudge is needed, to get going. Once you do, it’s much easier. But that first step, wow. People really want to do things like write and reflect and journal. Intellectually. Theoretically. But will they make the time? I don’t know about you but I find a lot of talking about this and very little actual doing, when I look around amongst the people whom, for the last 20 years or so, are talking about making but not getting to it. Not getting started.’

‘That’s exactly what I do. That’s exactly who I am. But I don’t leave people after they join, of course. It’s a 1:1 dialogue for a while, and sometimes it becomes bigger, if and when people are ready for meeting and engaging with new and different others. For inspiration.’

‘Is that it? Inspiration?’

‘People who need inspiration? Yeah. That’s another whole group I can help. Definitely.’ 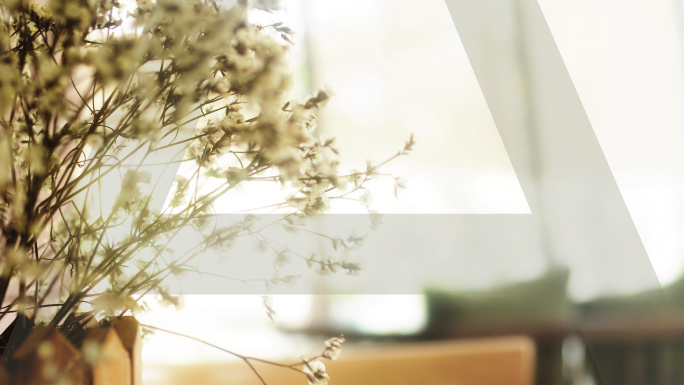 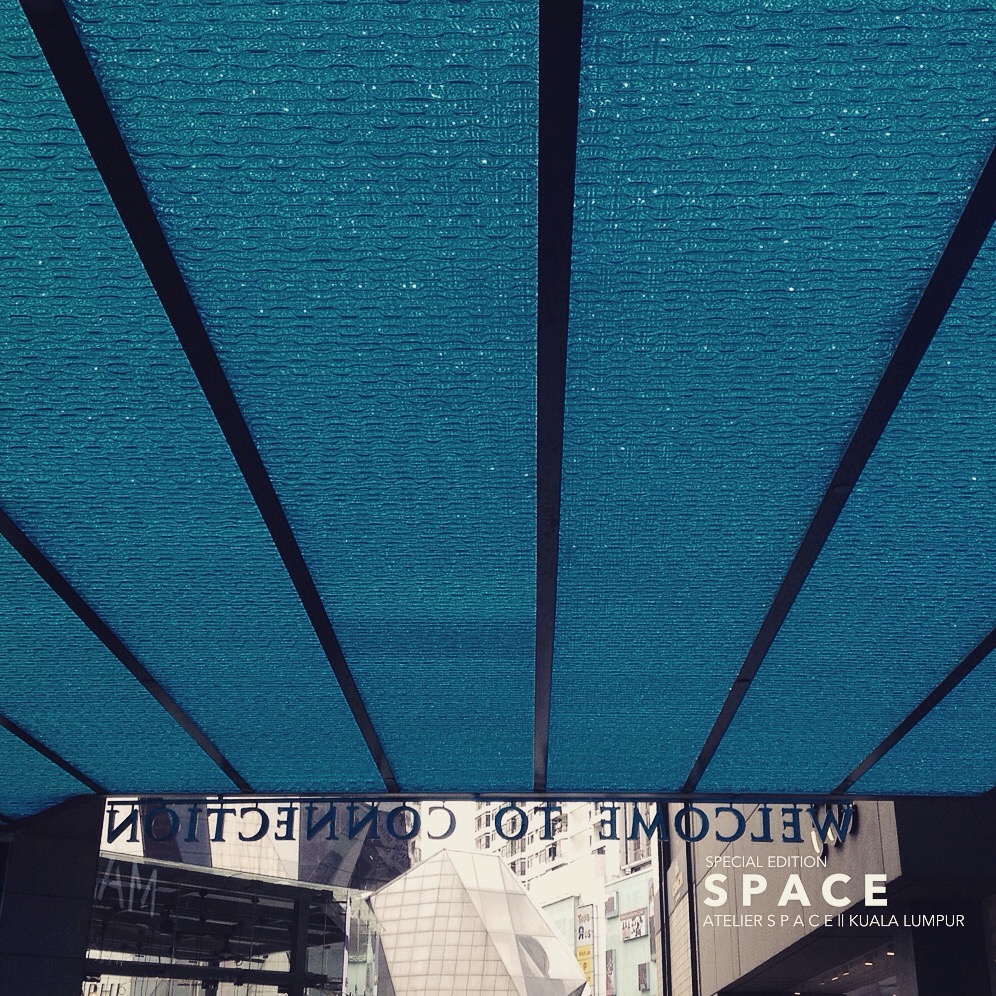 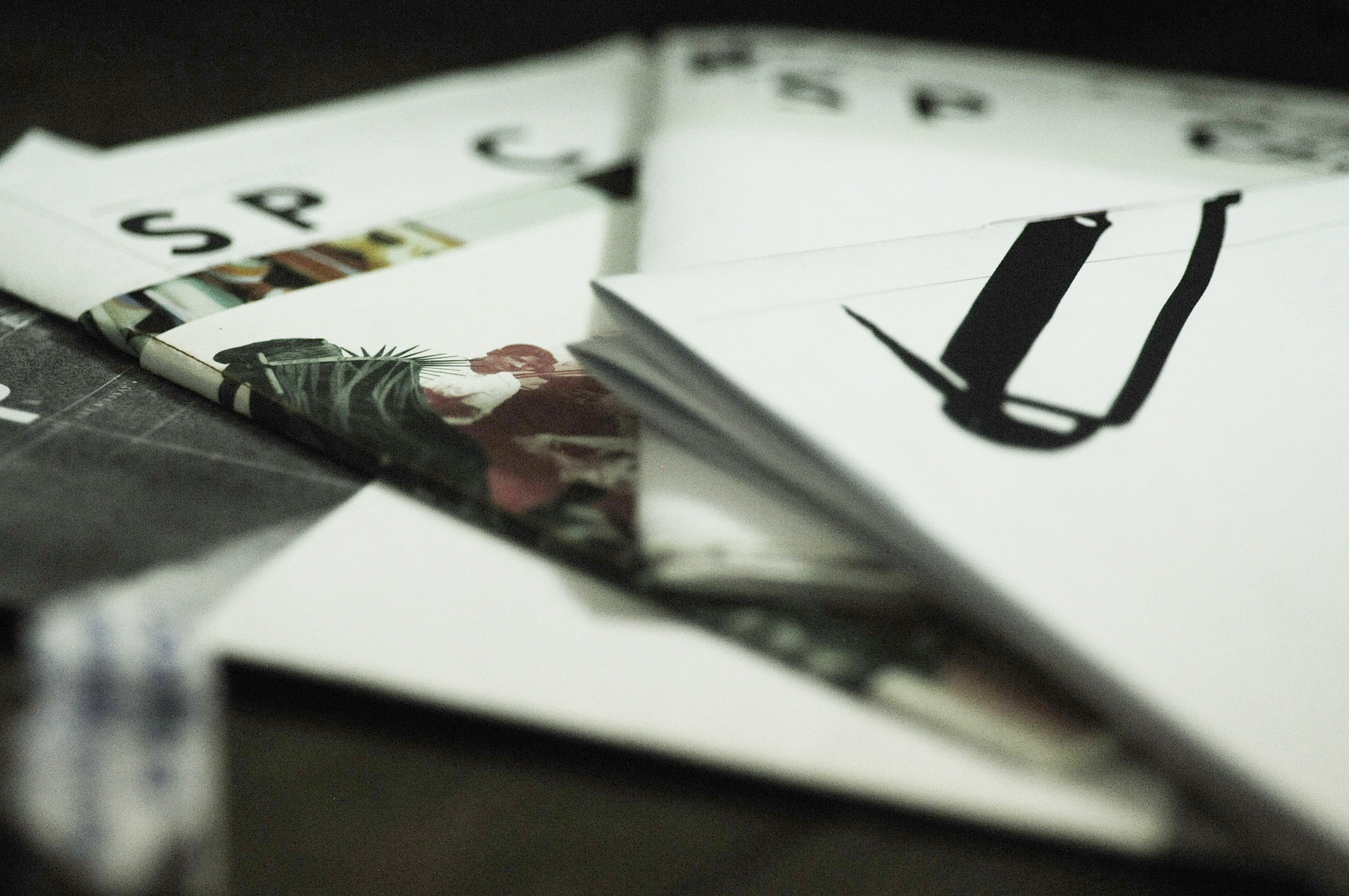