‘HELLO. CAN I ASK YOU A QUESTION?’

‘What do you think makes a thing noteworthy?’

‘Makes a thing noteworthy? Is that what you asked?’

‘Something that is an experience.’

THE WALKABOUT. Going around London looking for people to invite to ‘N’ was hard, sure, because it’s the UK, and that’s one thing. But it wasn’t so bad, this itme, because I wasn’t in Asia. So I felt like I had a kind of freedom this time, as opposed to Bangkok. That it didn’t matter, that I could say anything, that I could talk to people all over the city and just ask, ‘What’s noteworthiness mean to you?’ Speaking in my native language helps, sometimes, but it’s not the language, I found out, that makes for great communication. It’s mutual interest, showing up, and the relationship that is made through time, through nurturing, through developing connections and building towards something: progression. It doesn’t have to be a mountain of gold or a house int eh countryside. It can just be… better than it was before. Learning happens. These things matter to me. These things are the filters, now, for the ‘yes’ and the ‘no’ relationships. Because, relationships. Everything circles back to those.

Who would I give the last 8 tickets to in London? Eight seemed like a lot to look for. So I booked myself ten days, to make it happen. I had no idea that __ would be unable to come from Scotland, after all, or that __ and __ would somehow not be there. Had we not committed a year in advance ot this thing? But that didn’t mean anything. Words and tickets weren’t enough. You had to… Be there. Make the invitation.

There’s a beauty, isn’t there?, to that. 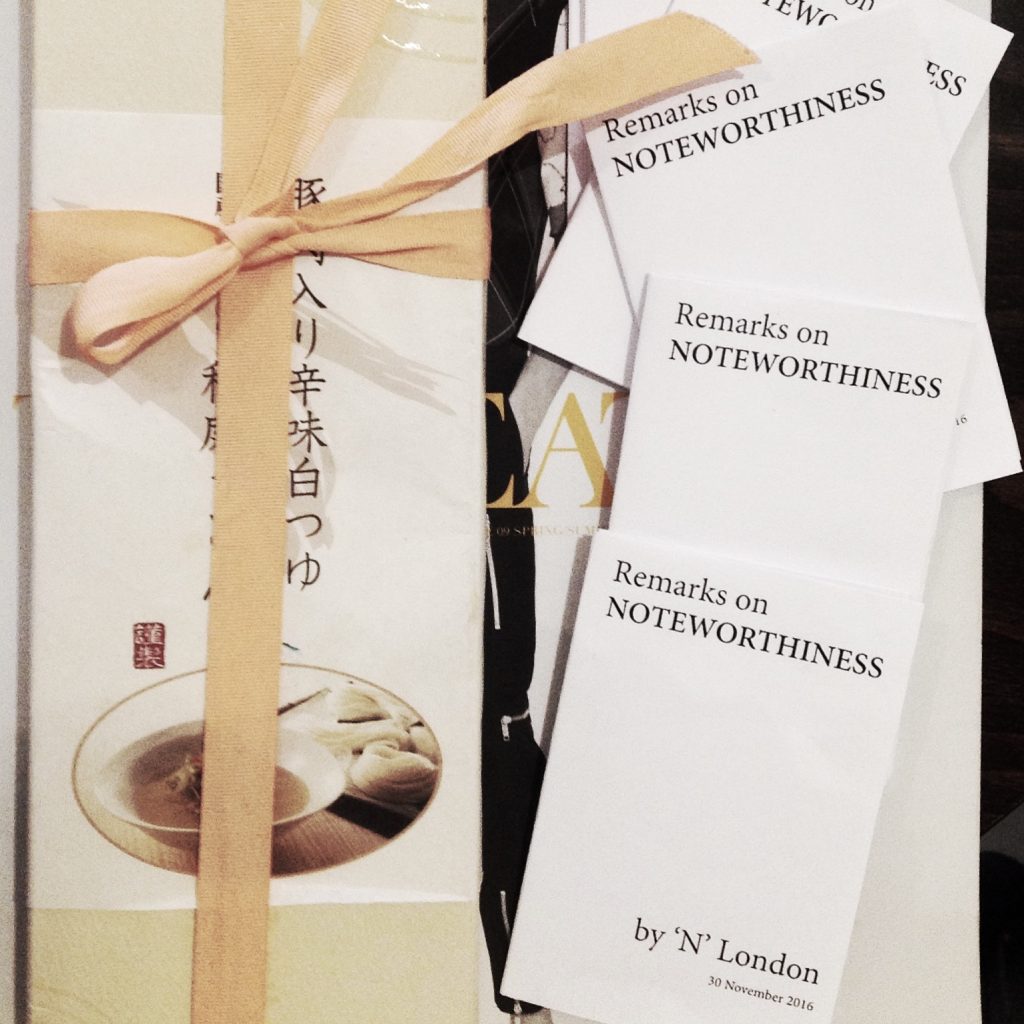 THE IDEA OF NOTEWORTHINESS for a theme for London came on a visit there, walking around. Feeling the feelings of being there, asking myself, ‘What would people here be interested in talking about, together?’ They have so many kinds of things they are invited to, this would need to be something quite apart. So that it resonates with the kinds of people I am interested in discovering. In life, in the world. To connect with, about things. Talk about stuff, for real, and see where things go. I invited people from all angles: noteworthiness can be anything, can go anywhere. I started with the usual places, people whose expertise rests in being able to discern that which is interesting from that which isn’t. Not just curators, I didn’t have good luck with too very many of them, but we did find __, and for that, I am grateful, but others, too. People who sift. People who sort, discover, source, and prioritize that which we, we as consumers of media and other things that one would call ‘noteworthy’, take in. Does this make sense? It’s been a long journey for ‘N’, this one was more than a year in the making.

Here are a few posts from before, through, and after the week in London to set things up for ‘N’.

LEGACIES ARE MADE AND BUILT based on the learnings we can articulate clearly, and share. Dialogue makes us gather our ideas and respond to those of others, too. Perspectives can shift and whole rooms of internal awareness can open, if we allow ourselves room to reflect. It’s why I am always taking pictures like this, I think. I like to make the space for zooming into quiet. Processing ‘N’, which just happened on Wednesday here in London. No pictures. No social media. Just quiet space, to feel what it was, and reflect. Quietly, alone. 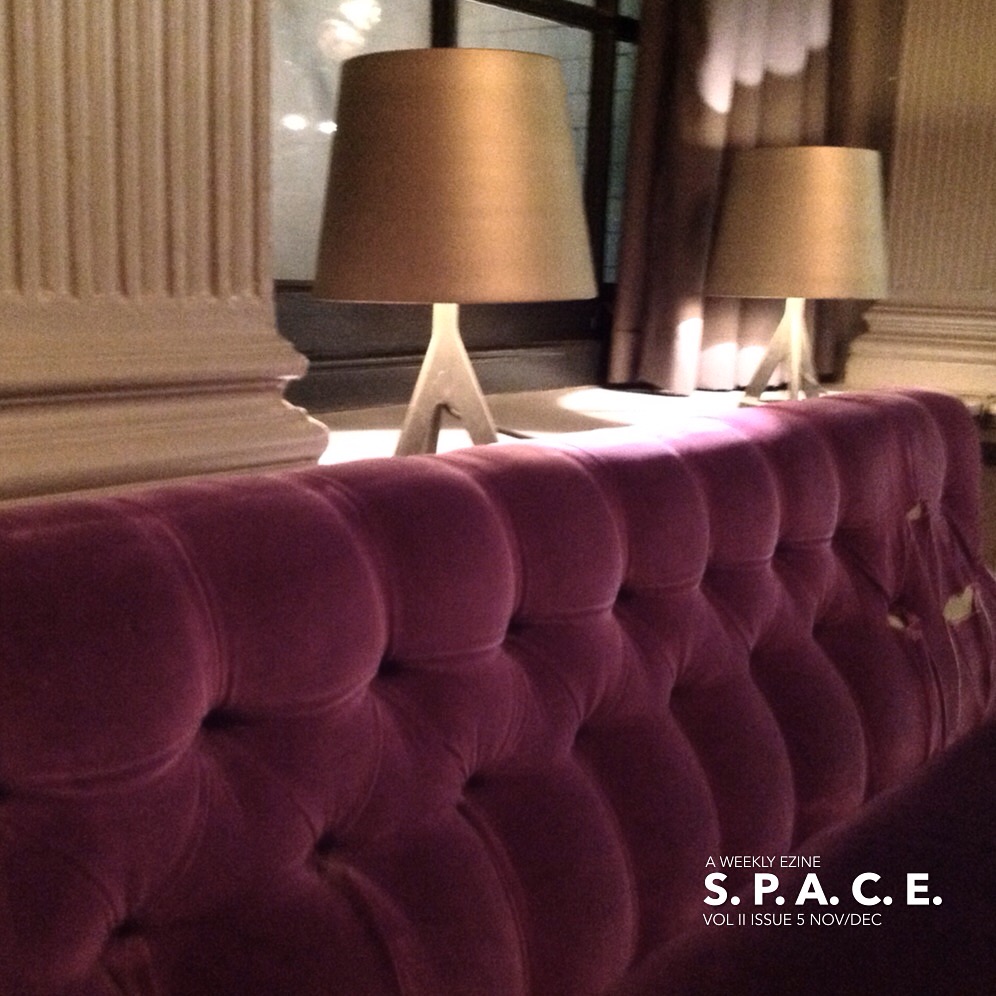 Where I wrote A new plateau