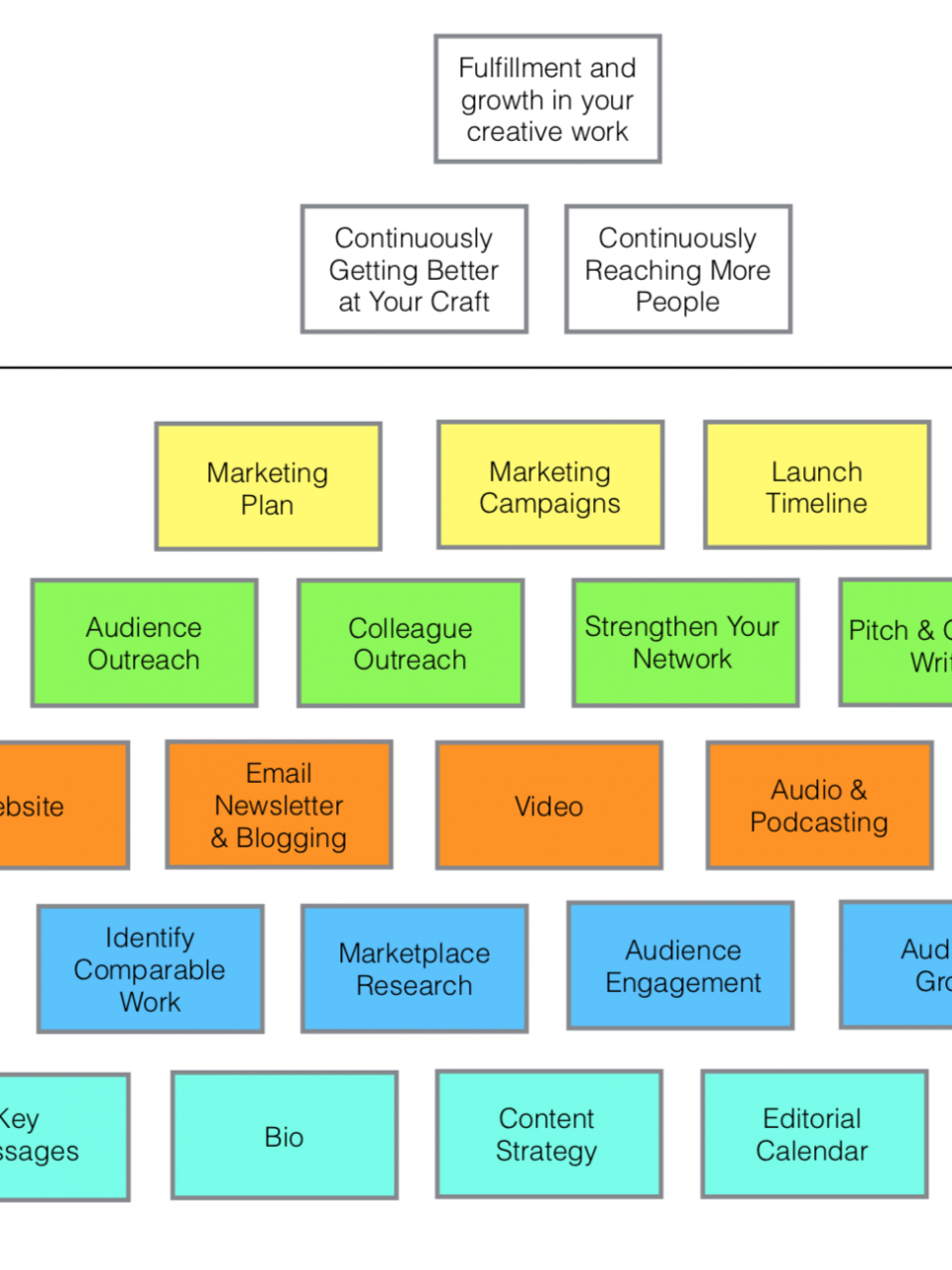 James Oliphant, writing for Reuters, said, of the midterms,

‘When the Supreme Court stripped away longstanding U.S. constitutional abortion rights in June, it galvanized the Democratic base, resulted in a flood of new voter registrations and steered some independents toward Democratic candidates… Midterms are usually determined by which party is angrier, which is why the president’s party normally loses,” said Jared Leopold, who has worked in Democratic politics at both the Senate and gubernatorial levels. “But the abortion issue scrambled that dynamic.”

Why on earth is DK writing about politics in the United States of America?

Because it’s one of my ‘homes’.

As weird and crazy and hard as it is to be there be there, it’s one of them. I called up a lot of people this week for my yearly calls with distant acquaintances and former friends whom I’ve drifted apart from but not enough to quit, yet. Listened. Talked. Shared. I got a lot of perspective, as the point of this is to do that, and am writing my thoughts into a short collection of various things that are mostly already written and need to be finished. So that’s my project, this weekend.

Back into the quiet spaces, after a year of networking (hit and miss), and the journeys to find out what ht point is of Midlife, and sort of bumbling through this phase with a hint of guidance from some unexpected places, people, and comforting anecdotes and an equal number of jarring misfires. It’s a bit of a thing, this era of life. Bumbly, fidget-y, and then doing what my grandparents had advised me to do back when I was too young to understand what they had meant when they said them. I’ll tell you. In my stories.

Kismuth Books is where those go.