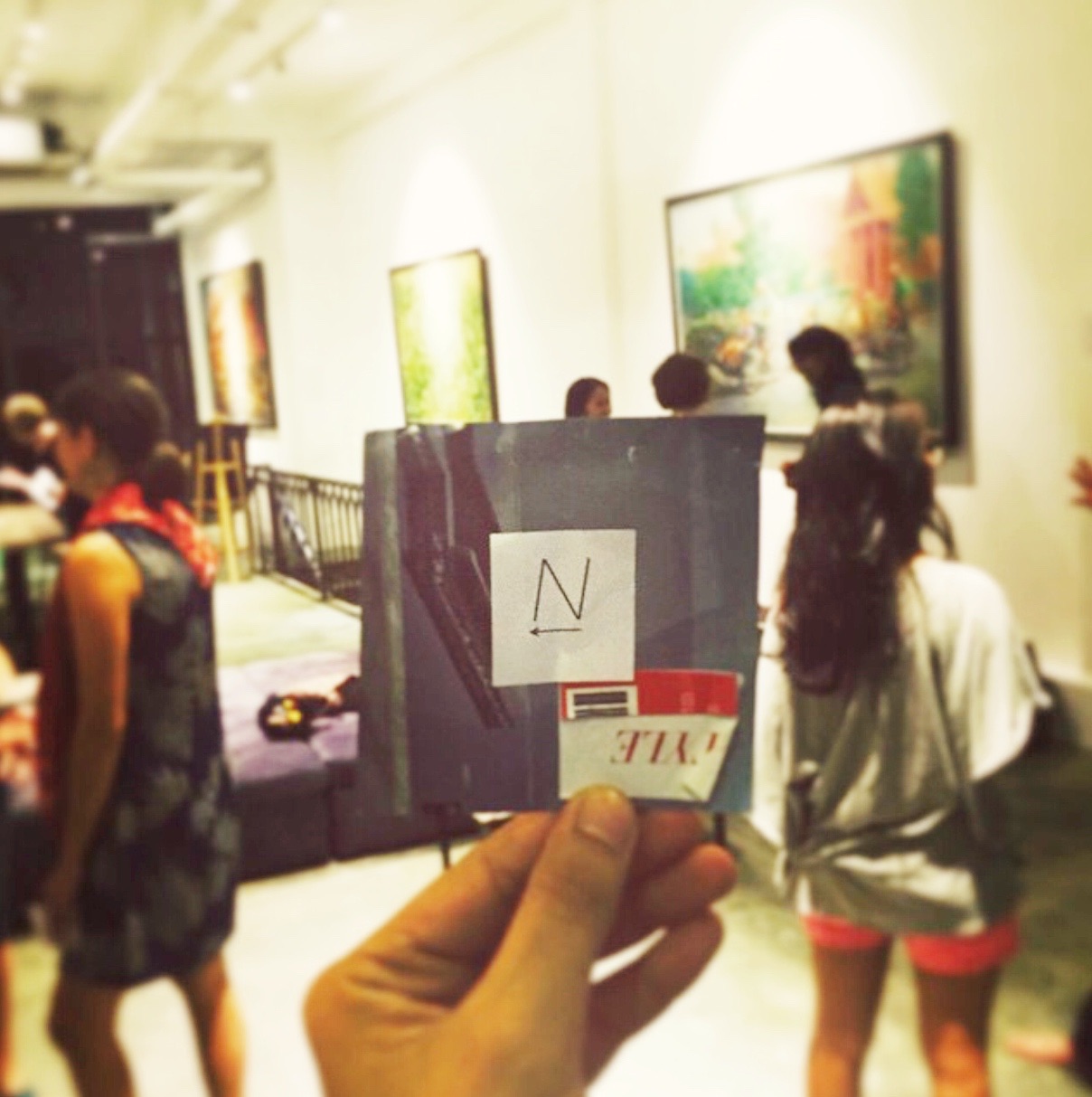 It’s been three weeks since I got to Hồ Chí Minh City. I think. I’ve lost track of the days. There is good news, and better news. I’m happy. Things are going more curiously than they were, up in the Highlands, but maybe that’s because I’m changing. Not the world, but me. Inside-Outside Self was a prompt for ‘Papers’ this past few months, and writing about that, with others in my communities, both in real life and online, has been nothing short of transformational.

They say that happens, when you make time for reflection. I made time for that all my life, but now, it’s like, super turbocharged, or something, because… six months in a block in a foreign land where no one knows me longer than 1 year, et cetera. That’s different from other stuff. I’m reminded of Seven Years in Tibet, a book I really liked, and also, Pirsig’s Zen and the Art of Motorcycle Maintenance because the author of the latter had spent, what was it, ten years in India?… wandering around… the wondering is the the part I’m doing now, whilst not-wandering, on account of… hi, the pandemic? Yeah. Whilst staying still, I had this idea…

Decided to bring ‘N’ into shape here where I am. Decided, also, to make it a four-person four-part series. Why? Social distancing, for one, but also, the place I have in mind, which, naturally, has an ‘N’ in it, is going to be somewhere that would get overwhelmed quickly with any more than 4 guests at a time where we would meet. That place reminds me of my favorite cafe in the world, Joe Bar, in Seattle. I miss it. I miss the feeling of there. Of going over there just whenever, often a Sunday evening around seven, playing cards with whomever I’ve met through the week and invited to join me, if not this Sunday, then next, why not. I get tired of these things where people are flaky and can’t make a decision about making time for talking in real life. I got tired of trying to make appointments with people largely because I found most people dull (being honest) and I much prefer conversations amongst mixed groups now. So, no more 1:1, for me, not really. Instead: N. Cause, yeah. Just go and host a party, gosh, make the magic moment *happen*. And only amongst those who say ‘yes’ to the invitations to show up for, we-don’t-even-know-what-it-is-yet. That kind of person is my kind of person-I-want-to-talk-more-with. I found a lot of them, too, through ‘N’: London, Bangkok, Phnom Penh was where I started it… and Hanoi, too.

Which has emerged, naturally, from conversations of late.

HOW IT WORKS. Slowly, I’ll find the right guestlist for this. It takes time.  I’ll just invite the people who seem the most likely to be a fit, as I discover them. Today, V. Wow. That was a  great (and short, densely packed) conversation. *Thank you!* Also. Yesterday, T., who may or may not read this (T: if you are reading, it’s really just a small conversation party amongst people who I choose to invite, not so much of an elaborate thing, now that we are doing the social-distancing four-person four-part series version of ‘N’). Yeah…. It’s a conversation, anyway. And an invitation. And U? Did you get my email? Checkit.

This is the invitation.

For the first one of the four-part series, let’s talk about ‘Nhà.’ (Cool? Hard, but let’s do it.)

Who wants to know more? Get in touch. The form is here.