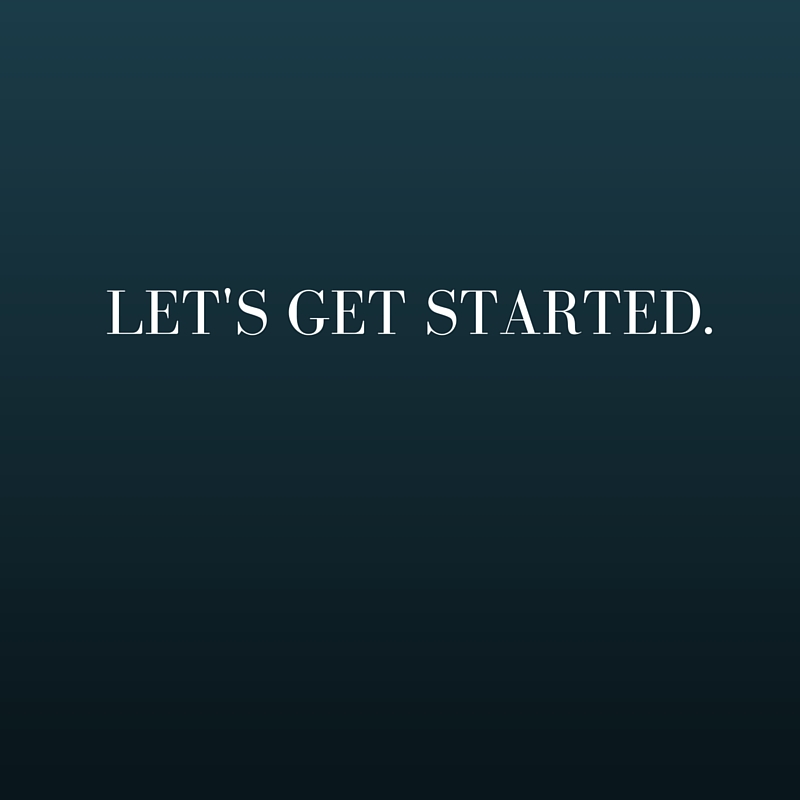 TOMORROW WE START. A new chapter for The Mirror, an online conversation that doubles as a workshop. This year is The Mirror‘s fourth.

In creating our invite list, I’ve been reconnecting with people around the world, these last few days, rekindling old ties and fostering a few new ones. Not everyone, of course. But a few. A few is good. A few is all you need.

We started it in 2014 as an experiment: if we could write with people we didn’t know, could that open space to a new kind of learning? What would happen? In the short compilation that came forth from that year, this was how we descibed the trepidation: ‘… 2014, a small group of people agreed to give me a shot at helping them make space to write more this year. It was unconventional and experimental, exactly what you have to be a little bit of a chance-taker to try, because I was making it all up from scratch. Thanks to their trust in us to create and hold space for writing, and especially for writing together, we were able to connect through words.’ Four years later, I’ve been musing on the changes, shifts. I love the beginning of a thing: a book, a new friendship, a fresh place. But now, I’m learning to appreciate the early-middle. Things brew. Become a little familiar. This is nice, very nice, too. We just finished our registration. Half our guests for The Mirror are returning participants. I am so excited! And I feel lucky, and bewildered, and delighted, as if the party of my life is about to start… In a way it is like a party, my favorite people from real life conversing in virtual rooms, over the coming weeks. The goal is interlink them, meaningfully, not trivially, with this more formed, but not fully formed (and thank goodness for that), version of The Mirror.

Like a four year-old, The Mirror now has grown up a little, and has a will of its own. Inquires, questions, accepts new input, want to discover, test the boundaries, and most of all, play. DK is all about that, if you know us personally or if you worked with us in the past. Let’s look at this in a new way? Let’s consider another perspective? Let’s not pin this down too soon, because we are still learning, still trying things, still letting it be what it wants to become. Along the way in any period of development, though, you see the heart of the thing that is emerging. With a child, their personality comes through clearer and stronger at four, right? They assert a little later, but they kind of have the general sketch and outline of the personality. We are there, with The Mirror, too. Wonderful things to look forward to, but also, extremely cool this evening as we are setting up for tomorrow, to notice the elegant part, that when you do pin down a creative idea it’s time to focus on giving it the kind of attention it needs to really flourish. At this stage, a wide mix of voices and stories, a gathering of people in virtual space, people from around the world who opt to apply and try something new, is what The Mirror is overjoyed about. I like the Englishism, ‘mates,’ as in, ‘I was with me mates.’ That’s the feeling. The Mirror can’t wait to play.

A new, more sophisticated, but also fun, what would it be without fun?, version is about to start. And guiding that, without knowing for sure how it will play out, but needing to trust and learning to trust that it will, is our work, here. Spacemaking. For new and different others to find remarkable connexion. We took a chance, we planted a seed. That thing germinated, it began to grow. It would have been so easy to not try, not even bother planting it. To make an excuse, to busy ourselves with ourselves. But the light and the water and the air, the things you used to cultivate that seed, were the beginning, as it flourished, the little buds weren’t just things to mind, but rather, they were part of a new section of yourself. They, slowly you realized it, they grew you.

Welcome to The Mirror. 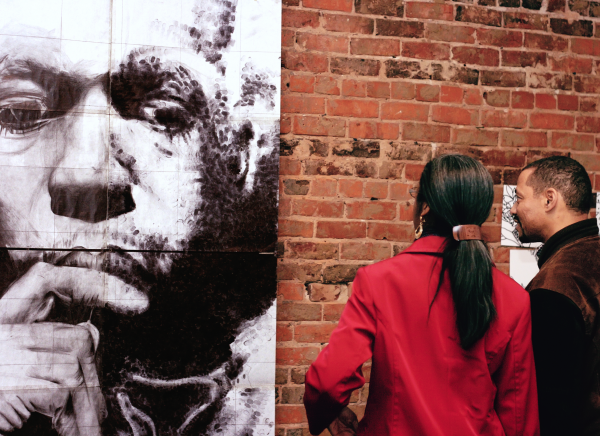