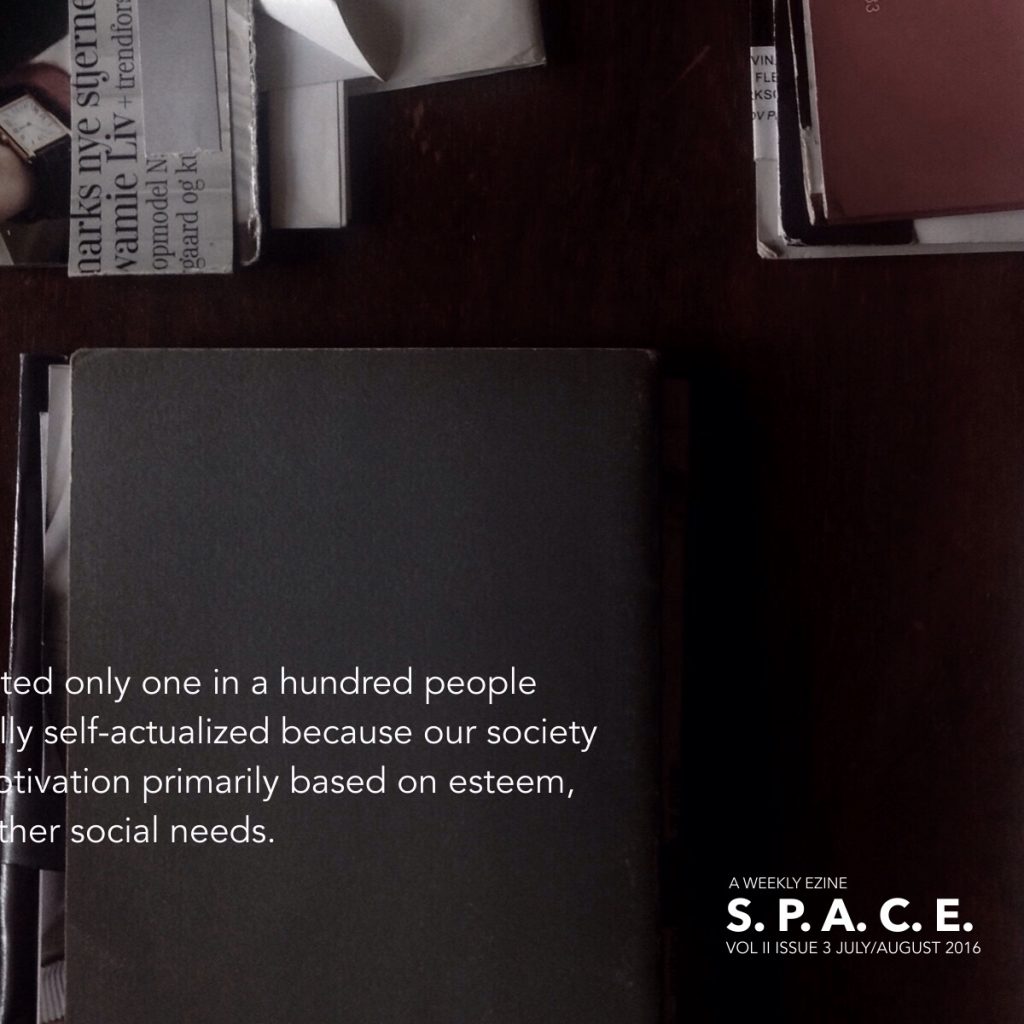 Walter D. Mignolo (Argentina, decoloniality, modernity/coloniality, border thinking), as quoted by AlJoHoBro in in a reddit string asking, ‘Who are some thoughtful and interesting women or non white philosophers?’

The change of epoch is announced, in the sphere of knowledge, in the process of delinking from long lasting effects of epistemic colonial and imperial differences. According to this frame, Native Americans have wisdom and Anglo-Americans science; Africans have experience and Europeans philosophy; the Third World has culture and the First World social sciences, including anthropology who study the cultures of the Third World; Chinese and Indians have traditions, Europeans modernity; Islam dwells in religion, Europeans in secularism. Those beliefs in such hierarchies are gone among a growing number of non-European scholars, intellectuals, thinkers, activists.

See the quote in context along with lists of people to read who aren’t dead white men, if you’re interested.

Could we be on verge of a paradigm shift? In which someone who belongs to a particular geographic locale isn’t stereotyped into being the way that the old model would have pegged us to be? It’s exciting to think it’s possible to move forward from these outmoded, boring strongholds. Given the state of the world and the world order at the moment, something that despite all effort to focus on ‘being here now’ is impossible to turn a blind eye to, perhaps it’s just a matter of the natural evolution towards something else. Because what we have is just not working.

To what, though? And how? Let’s talk about that, in October, in S P A C E. Everything starts again, here. 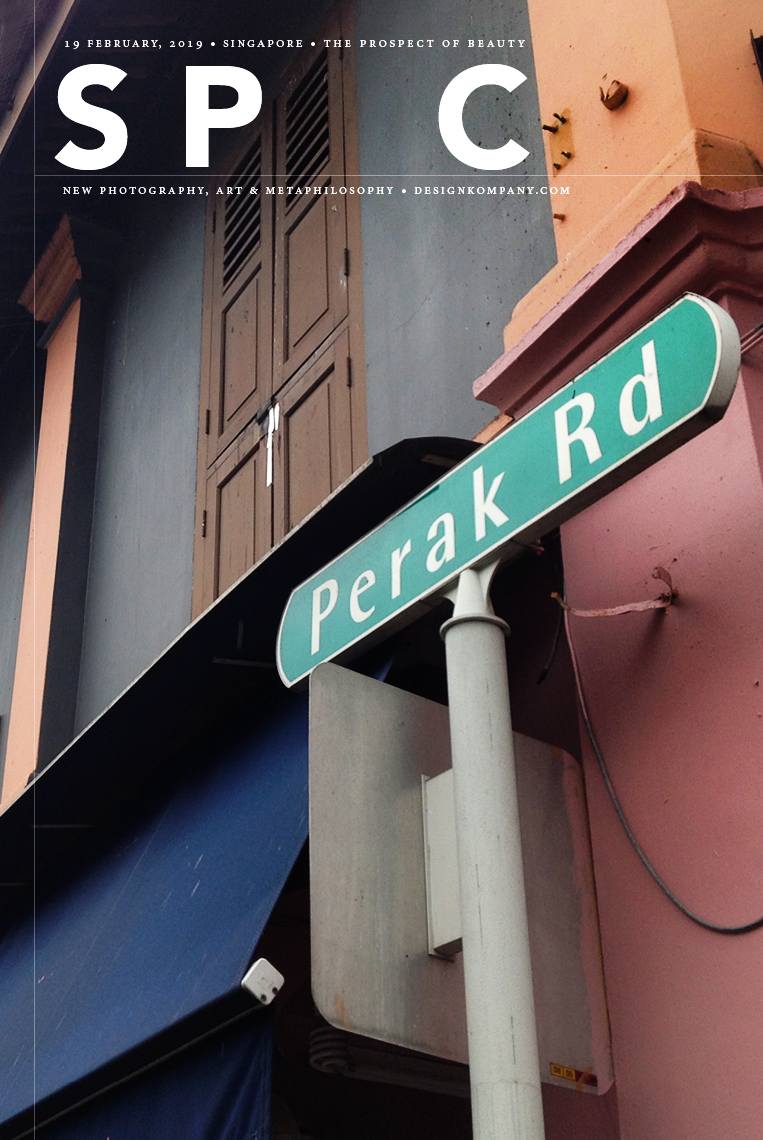 S P A C E | Singapore, ‘The Prospect of Beauty’ 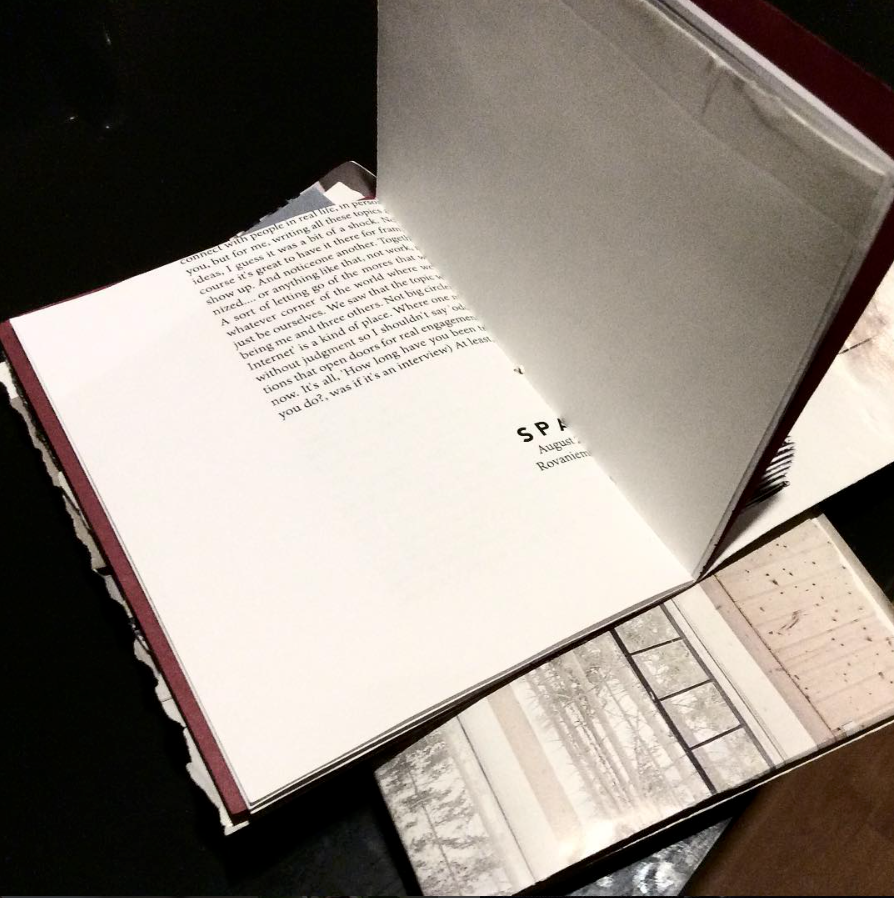 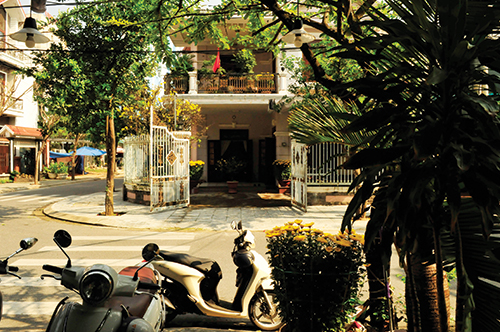