You never know what a trip’s about,
or how it’s going to affect you,
until long after it’s over.
-A Tall Man with a Very Tall Hat in Gangtok, 2013

ATELIER S P A C E
A play
by A. Spaice 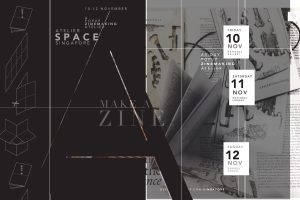 A suite of new characters comes into play for each one.

Inspired by A. Spaice’s 16N ‘big blind date,’ but merging with that some hands-on workshop-style ‘let’s make something’ thinking is how Atelier S P A C E was designed. It kicked off over P’chum Ben in Cambodia’s Battambang. Design Kompany have been based in Phnom Penh from 2014-2017, and Atelier S P A C E brings our signature style of hosting like a magical circus, gathering momentum as we move towards each destination, on the road. We network ahead of time with people through simply discovering them, through referral networks or search or something that someone said somewhere that made us take note. Again, it’s not for everyone, and we are careful to select only people with whom we feel there’s good rapport to build an Atelier with. That’s the idea. Because when we know who’s playing, we can make a great experience possible for each guest.

Each atelier is its own thing, made by the people who say ‘yes’ to a call for interest to be part of the hosting, the sponsoring, and the showing up with a ticket on the day(s). Not for everyone, of course. Says host A. Spaice, ‘It’s cool. If people come, awesome. But we don’t have to force it. If it doesn’t work in a city, we can move forward. We don’t *have* to be doing this.’

CO-HOSTS. Each atelier is a co-creation by a self-selecting set of co-hosts. These are people who reply to our call for interest, and say, ‘Yeah. Let’s try this out, sure.’  Each atelier, as such, is not pre-outlined. It’s not defined until the groups that identify as being interested come forward, interview with DK a little, and explore with us ways of discovering something that would be of interest to them, the group, and the participants-to-be.

SPONSORS. We also have a few sponsors for each atelier. They join us through this sponsorship package. As we go, we are looking for more co-hosts, participants, and sponsors to make Atelier S P A C E *happen* around the world. It’s a 2-year, 20-city popup zinemaking atelier.

GUESTS. Finally we have participants joining us, too. Friends of Atelier S P A C E who chose to share their names here are included below in this ‘records of note’ collected archive. 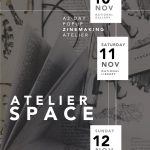 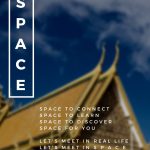 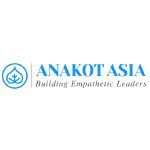 Speical thanks to The Patio Hotel Bar and Anonymous. 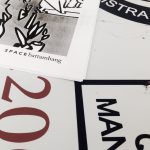 Special thanks to Seng Hout Hotel and Anonymous.