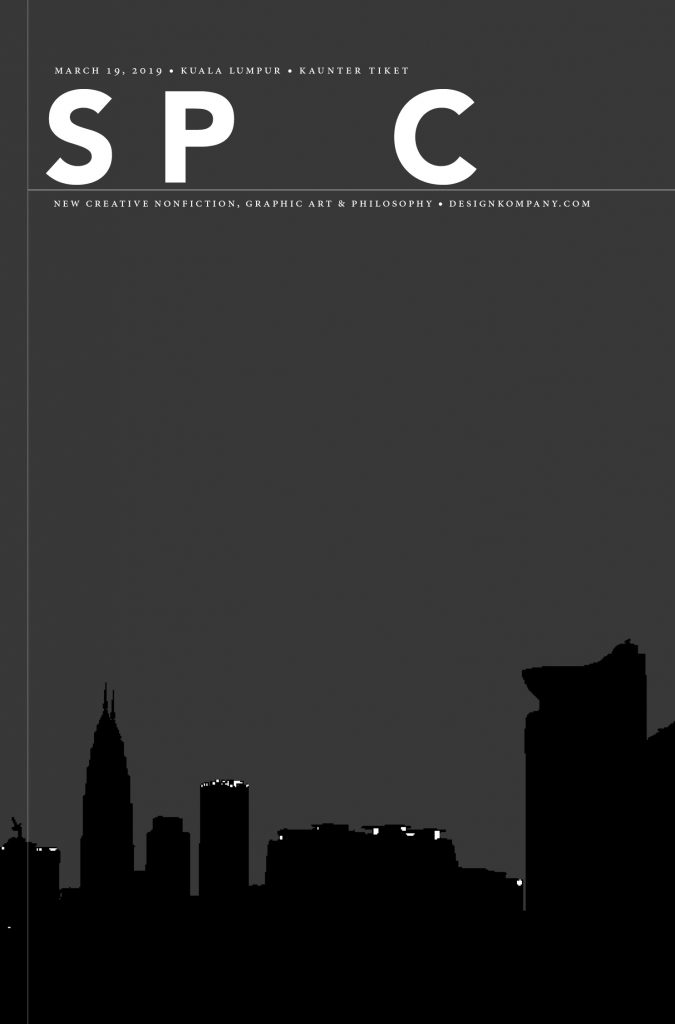 ‘Kaunter Tiket’ was compiled into a creative fiction story through DK’s Atelier S P A C E | Malaysia series in KL over two months in 2018.

This Tuesday’s release of S P A C E | KL, ‘Kaunter Tiket,‘ is set to be a digital remix of the print version of this zine, which had been shared in real life with just a handful of people whose paths we crossed in unexpected places. There were just 20 of those. Now we are sharing the story again, but in a new form.

There can be no end to relationship. There may be the end of a particular kind of relationship, but relationship can never end. To be is to be related: J. Krishnamurthi 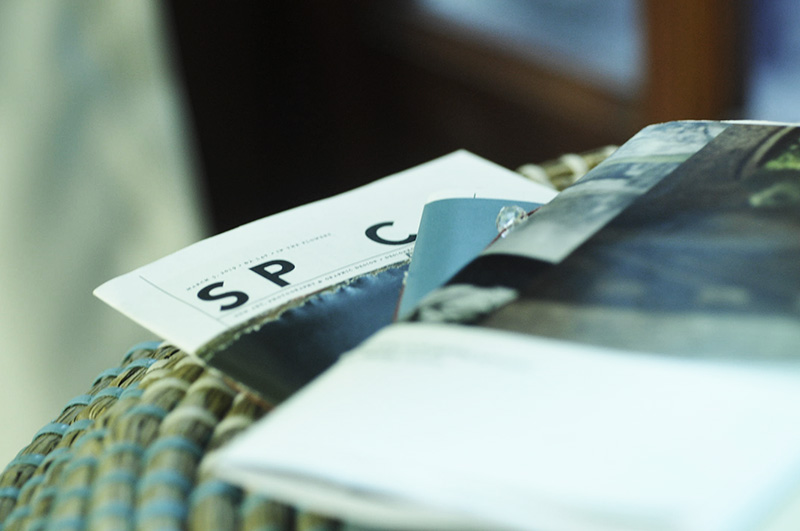