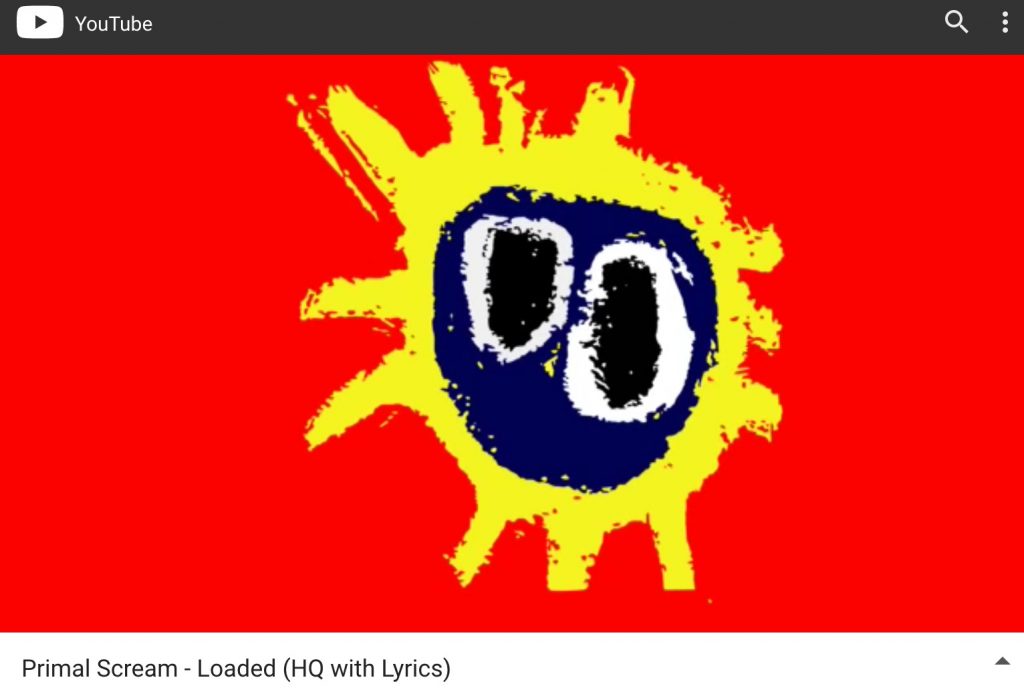 ‘DON’T EXPECT ANYTHING. When you come back! It’s not like people are going to come flocking around just to see you!’

‘I understand. I have no expectations. Promise.’

‘That includes talking so much! To me! I’m so needing not to talk so much. We go around Intellectualizing everything and it is such a drag, and it gets in the way of actually communicating with actual people who aren’t US. Do you understand? I want you to understand this. I so, so do.’

‘Yeah. I already promised once.’

”Well, what are you going to do do then? When you come back?’

‘Yeah, yeah. Unless you want to go somewhere else?’

‘No, no. Where am I going to go? I have nothing planned until June.’

‘So yeah. They give you a month visa, right? Then I’ll just not extend it. I’ll find somewhere else to move to and I’ll go to that other place, after.’

‘After what? You said you didn’t have expectations!’

‘Bangkok sure ain’t! And yeah. Phnom Penh. Is… One of them. Homes.’

‘So it’s not that I want to go and make a bunch of projects or try to round people up for esoteric conversations. That was hard to do even in Seattle! In Copenhagen! In London! I mean, really! If people in the big city whose native languages or closely studied second languages are like mine and people in other places I’ve lived whose culture is like mine, whatever that is, well, if THEY don’t get it, f**ing hell, damn if I can show up in PP and try to conjure something out of thin air!’

‘That’s the magic of it. For me. For us. We have some kind of special privilege because we’re not local. And that means lots of scope to just write and draw and make zines or whatever. Four years of this. That’s a long time. Cambodia! Yeah. You can just go there and be responsible and not exploits or pushy about your religious views and don’t upset anyone or ruffle stuff or become a pain or generally be like a lot of people are you know what I mean… Just. No cultural imperialism stuff you know… and you can stay a while and out of the dusty streets and ornamented rigidity, out of the beautiful haute fashion hatwear that no one realizes is so damn intriguing, and the small kindnesses that show up when you find the people who are going to be your real friends, or just one friend, I guess, for each of us, right?, well that’s pretty good! A lifetime of living and I’ve only got two friends, really. One of them I haven’t seen since 2013! F. Is this the world we are in now? This lonely, lonely world?’

‘You sound like that Primal Scream Song. Loaded. I wanna get loaded…‘

‘So you ARE going to do something. Just…’ 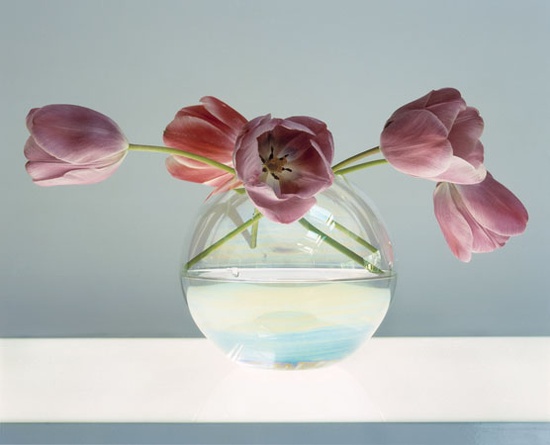 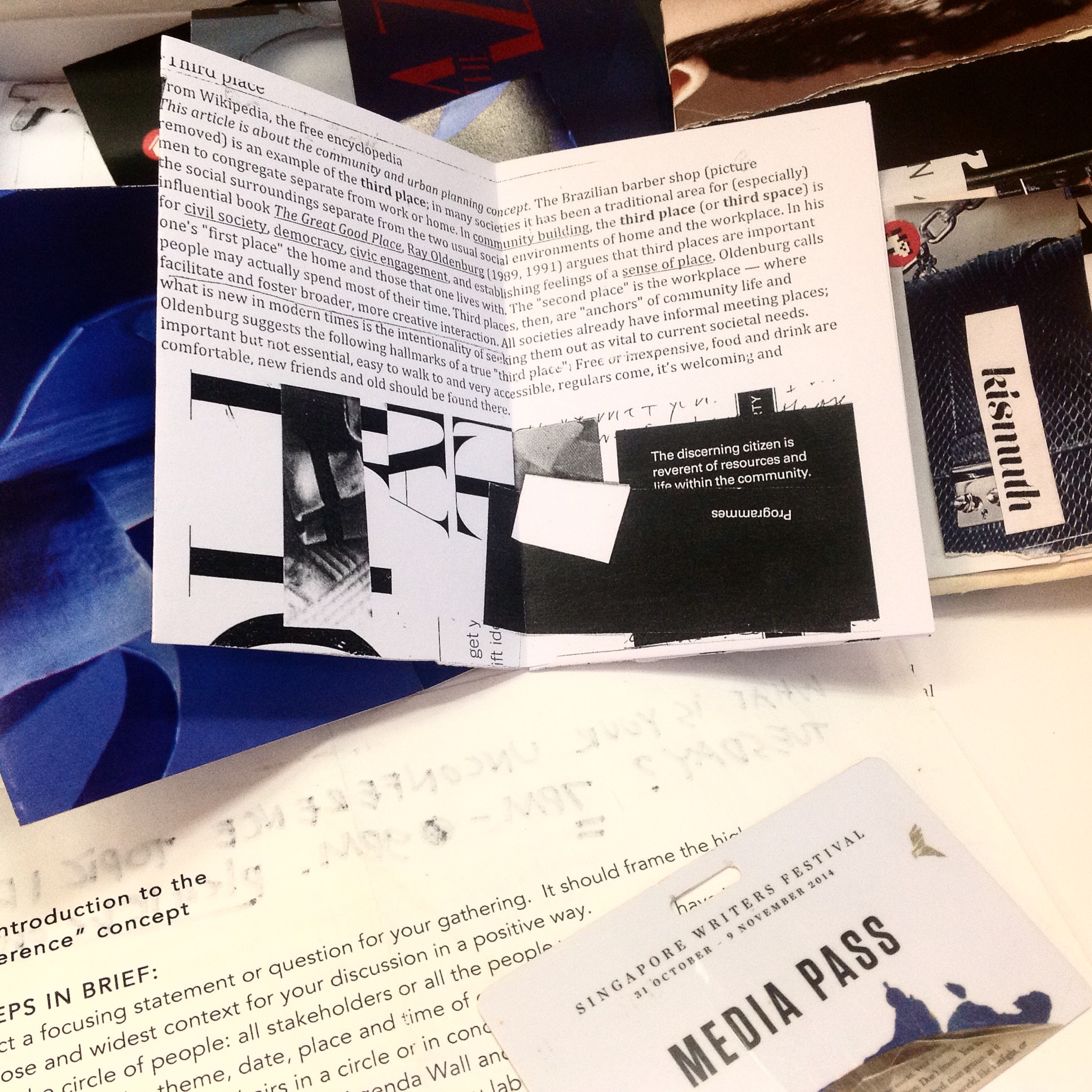