Publishing on Tuesday is the zine, ‘S P A C E | Phnom Penh.’ It’s called ‘Angle of Reflection.’ It’s part of a three-part series on Phnom Penh that has already seen the publication of ‘Angle of Incidence.’ More about that issue is here. The full set of events and projects that DK had hosted in Cambodia is on this page, in case you are curious. A place that was home for us for five years. And maybe more. It’s a long story. But one of our favorite magic moments was the recent party, S P A C E | Phnom Penh, in which just six of us convened to connect in real life with one another: most of the people who were there had never met the others, not a single one, and we were just holding a space to see what might emerge. No pics from that one, but curiously, we held it at the very location that I took this picture in 2016 at the reading for Dipika Kohli’s Breakfast in Cambodia in Sept. 2016. Same location, different moment. The earlier shot:

The three issues of S P A C E that are set in Cambodia are part of a giant series that we will finish publishing in Sept. 2019.

So far, all the zines in the series are getting bundled into two collections:

Currently at work on the Summer 2019 project, ‘In the Vernacular,’ with new and different others DK and friends are discovering this year. It’s, again, a long story, but we are moving from geolocation-based conversations to something different. Ask me about it. Just hit me up through the form on our ‘contact’ page. It’s not for everyone, the idea of sending in a message into the internet, not knowing what might happen, but that’s the story of our lives these days isn’t it? You just have no idea. And it’s hard to try. And it’s hard to take a chance. Because most of the time, the things on the other side are just a lot of pretentiousness or fakery. I hate that, personally/ We are making S P A C E to filter out the bullshit, and host magic moments like the ones that are starting to become more and more about *who* and less about *where*. What’s the story? Where are the people? Where is the story? 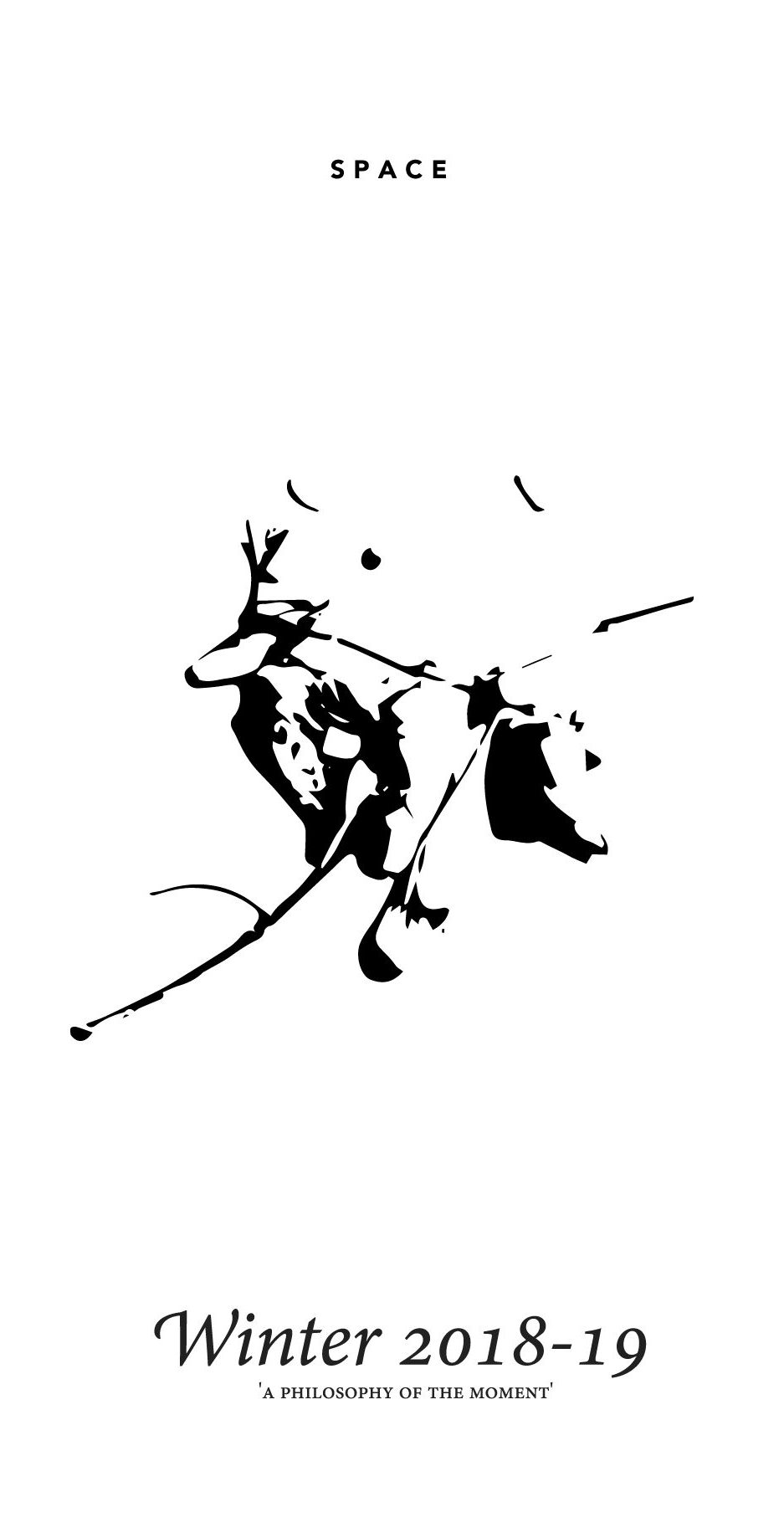