‘NO, BUT I COULDN’T do that. it would intrude on the intimacy of the space.’

‘But if you recorded it! Then there would be… A sonic element. Which is so easy to do, now.’

‘SO WHAT’S UP with this Section thing?’

‘Section B, you said. For the thing that is coming up next.’

‘Mirror Section B. Yes. This mirror I found, metaphorically—‘

‘Nothing like just… Bear with me kay?’ I found this metaphorical kind of conceptual not-there but there-there, aura-seque, is that a word?’

‘…through writing and reflecting, I was doing the assignments too you know, as we went along, and well, you know, it is so easy to sit around and think when there are a circle of people there is something you have to do about it, make something happen, but the whole thing about S P A C E is that it’s really self-selecting, a kind of… New way. For curious people who want to try new things, together. not very different, when I think about it, from everything that has been truly fun, engaging, and exciting about the things I was part of helping make in the past. Like a newspaper, in southwest Ireland… With M! My, gosh. That was a great party! And it, I think… I think it still is? Going, I mean? Fair play to M, like.’

‘Ireland?? Huh?… But anyway… But what about this section thing?’

‘Oh! We had a great response to this, see, in January. I had no idea. Honestly. What would happen. I never got such a volume of applications before, and so, well, sometimes things are just about timing, as __, who doesn’t like to be called out publicly, I know, I remember, but yeah, who pointed out, and it’s not about you or them or whatever, but just… Timing….. And so there is a new section, see, get it, the mirror I found, for me, that one, for me, I mean, is kind of oval. And so, you know. Elliptical. A conic section. See? Section?’

‘KE would. In fact, KE would really dig this graphic I’m gonna pair it up with, this conversation… Let me go get that now…’

An extraordinary story of staying the course 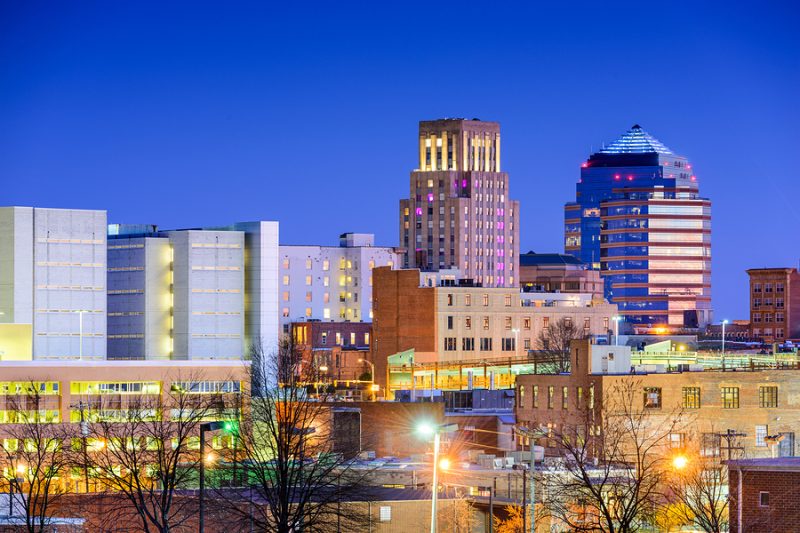 A Q&A with author Michelle L. Stephens: ‘Venturing into the unfamiliar’