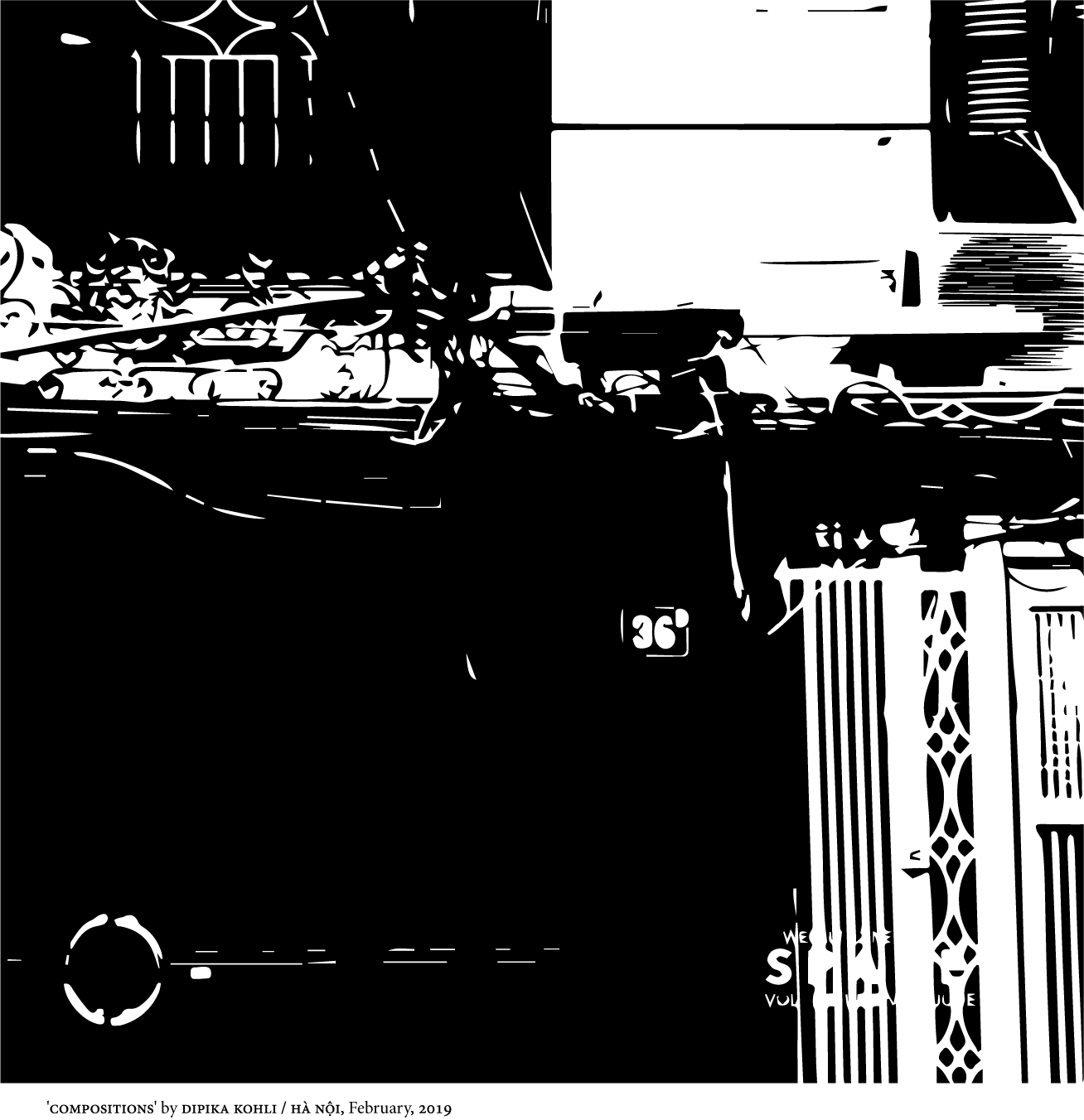 BOSS is reading Sherlock Holmes. (I’ve never read it). BOSS has read ‘The Merchant of Venice’ and a number of other Shakespeare pieces*, which he remarks upon from time to time, saying random things like, ‘That’s just blank verse.’ I, for my part, am amused and bewildered that someone with his capacity for ingesting volumes at a time of words should be my partner in ateliers on the road, here, while I am in Việt Nam. Yes, those are the accurate feelings. Wildly curious, and like a leaf that’s fallen in autumn without any idea of how it got there. (Hat tip, S P A C E guests who might have seen that page in ‘Vakt.’)

Look: making things that people want to read is not easy. making things that are artful is not marketable.  But why not keep going? The road is where we are, at the moment. Hanoi. Then Tokyo. Then, ?, and ?, and ?, and then Riga. To connect. Together, in S P A C E. Designing and discovering, but learning in the short stops and the long spans in the moments of *a-ha*. He who doesn’t love the creative process will not engage with us, to be sure. But if you read and detect and find the clues, which don’t show up by stumbling upon them by chance, as BOSS says, but by reasoning your way towards the things that make themselves line up in a way that says, ‘There! That is the direction to go!’ then yeah. Look for more from us.

‘Thwarted by a woman’

BOSS: ‘The reason I like The Scandal of Bohemia better is because he was thwarted.’

BOSS: ‘Because his plans were… thwarted by a woman.’

..And that was how a great scandal threatened to affect the Kingdom of Bohemia, and how the best plans of Mr. Sherlock Holmes were beaten by a woman’s wit. He used to make merry over the cleverness of women but I have not heard him do it of late. And when he speaks of Irene Adler or when he refers to her photograph, it is always under the honorable title of the woman. —‘The Scandal of Bohemia,’ in The Best of Sherlock Holmes by Sir Arthur Conan Doyle (Wordsworth Classics: London, 1925) 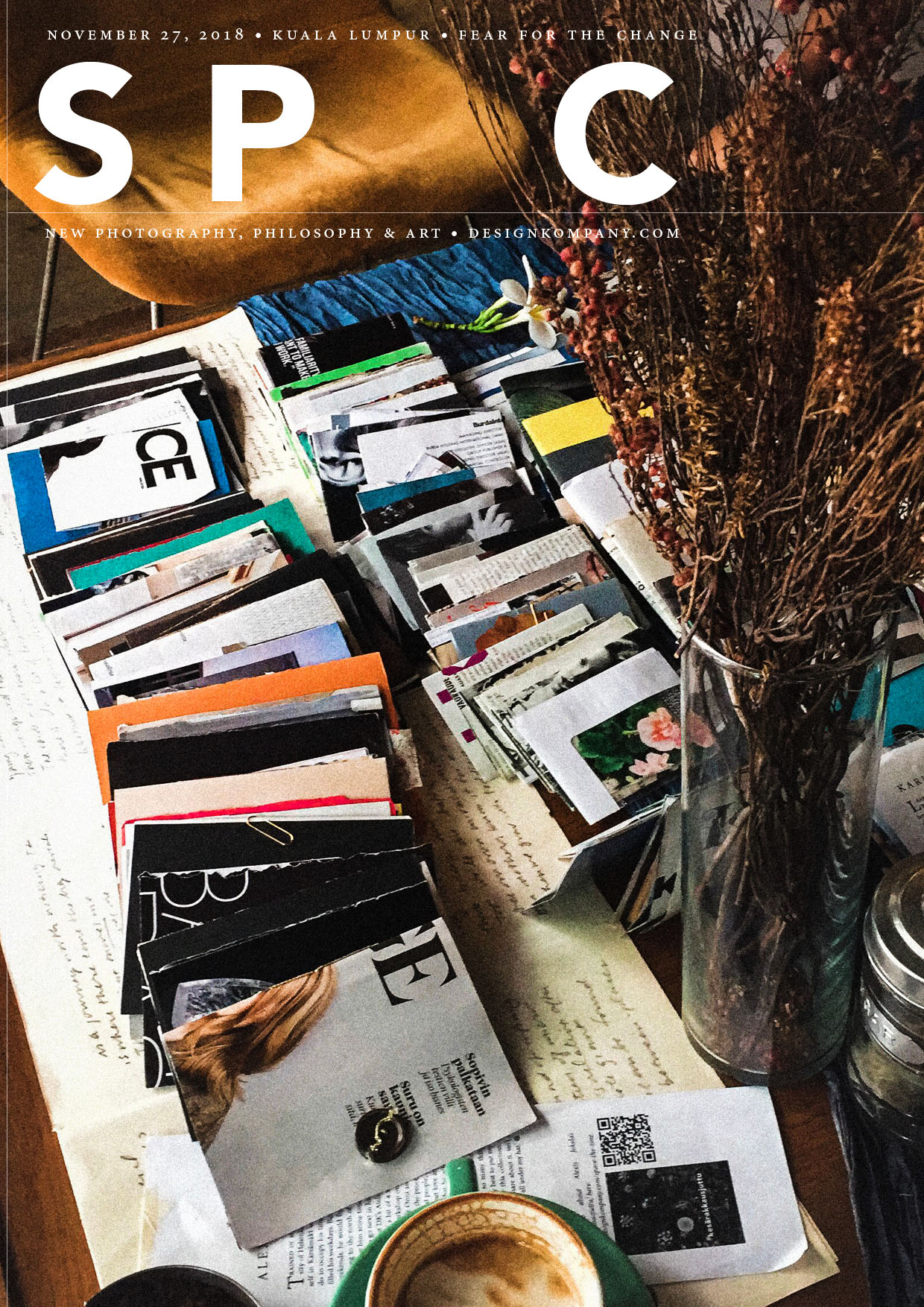 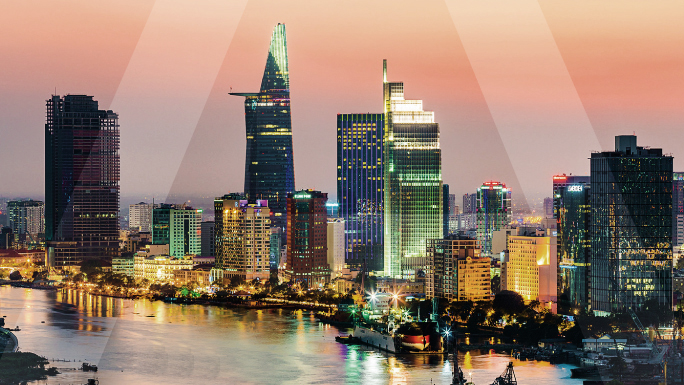 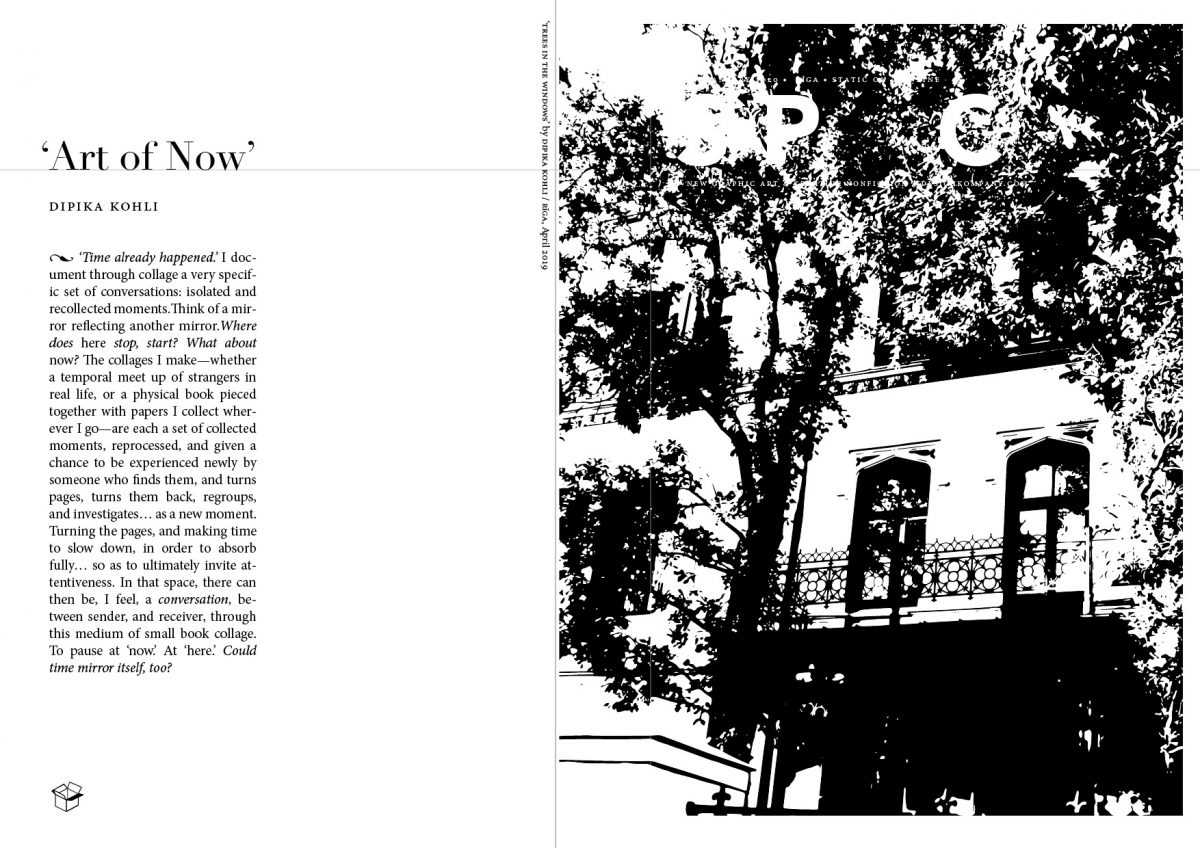