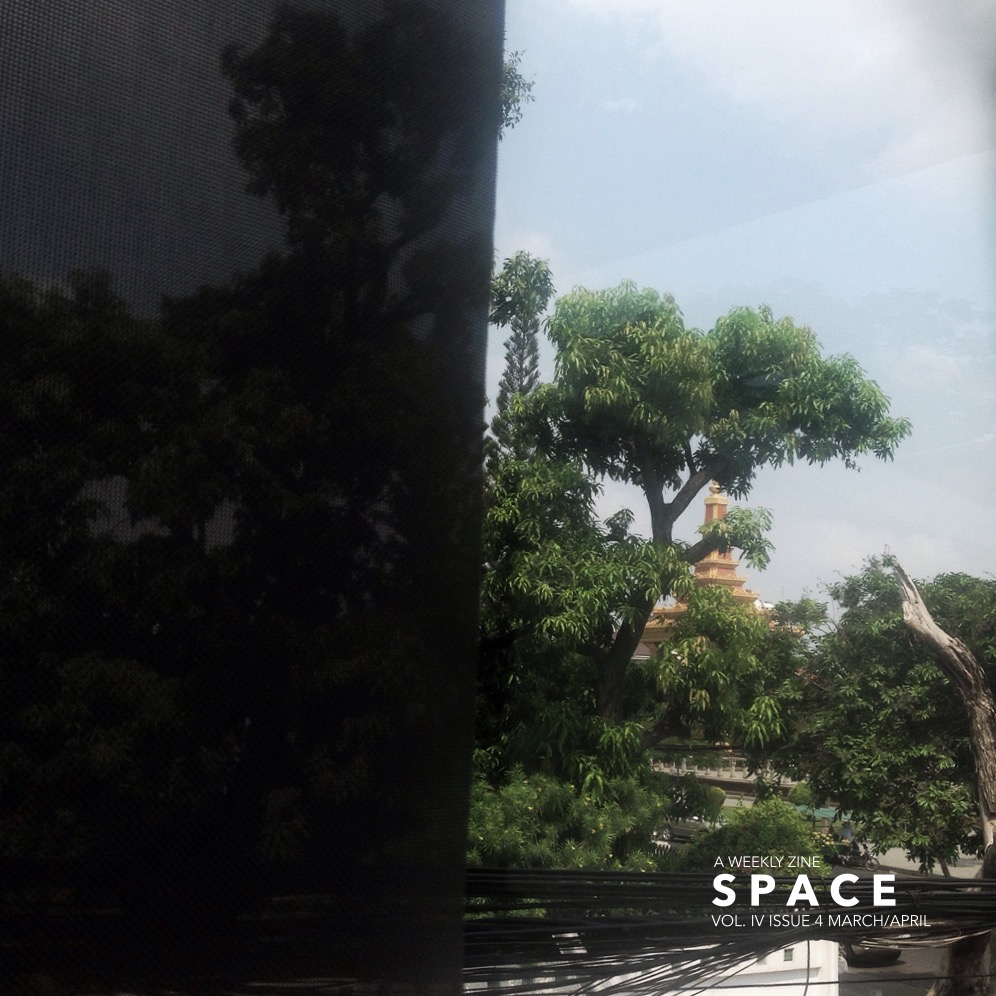 I definitely dance between assignments – darting between meaning and pleading. Between the idea of what I can accomplish and its actuality. Between the gaseous future and burning nature of the every wanting now.

Friday night is perfect for dancing. It was perfect for Michael to try “vacation.” Shifting from party to stage to night bus to claustrophobia to discomfort to sleep to waking exhaustion to Battambang… boring Battambang. Held in place far away from any measure of over excited molecules. Though I suppose that’s the point.

I found myself curious about the nature of despair… because someone whose name I’d heard before ended their life. Mere days later it happened again as someone else famous who once had a sitcom made about his book about being a chef that ran only 7 episodes yet touched me all the same. For some reason I found myself feeling despair more closely.

So many acheiving what I’ve set out to mimic. Gone. Flash, puff of smoke, gulp of pills. So many self medicating to alleviate their sadness and isolation. I tried to write about it. It came out a story. “Maybe Nobody is Happy.” https://drive.google.com/file/d/1rwFVFw1GQm0nFBP8zGDWF8AIczlDrw6p/view?usp=sharing

I danced into new assignments… writing for money. It didnt feel wrong until after I said yes. I sought to fein my eagerness not to convince the person hiring me, but to convince myself I wanted to do it. Commerce. Economics. Tunisia. Arabsat. Stretch the words and make them fit. More about nothing.

Maybe nobody is happy. 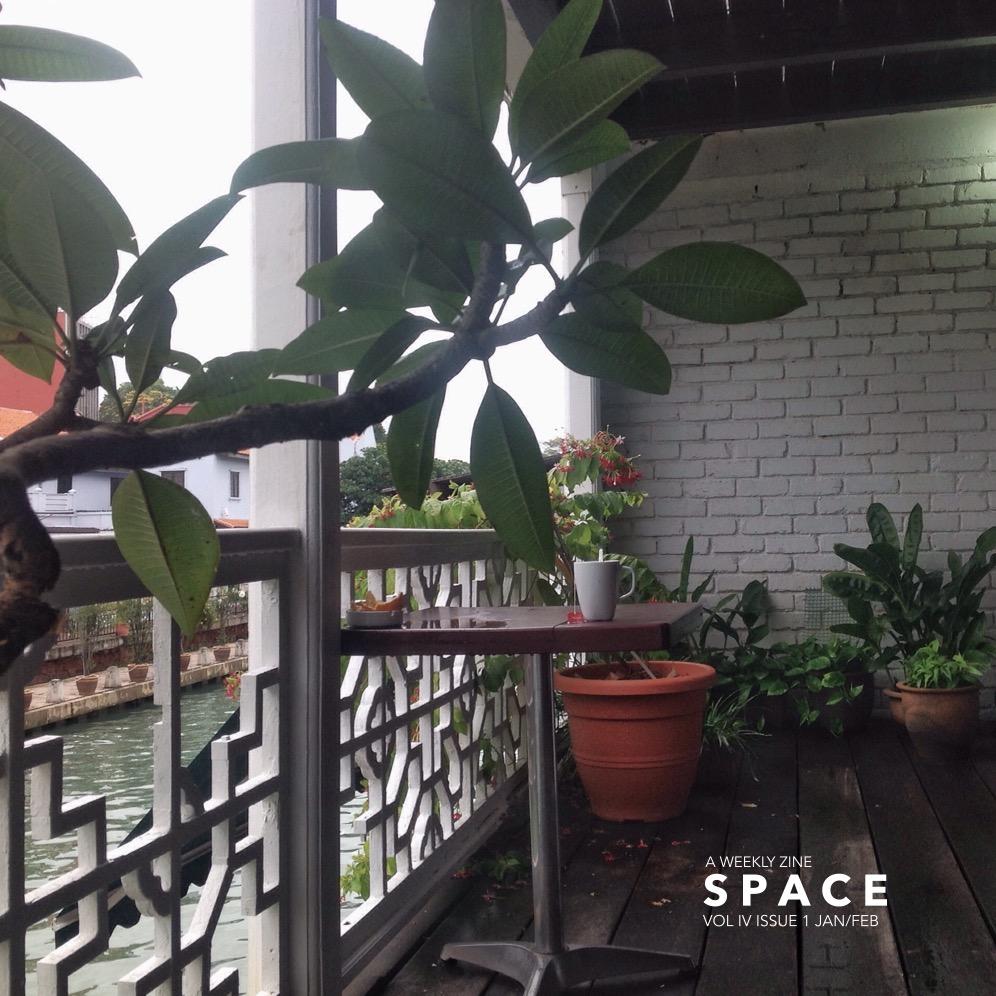