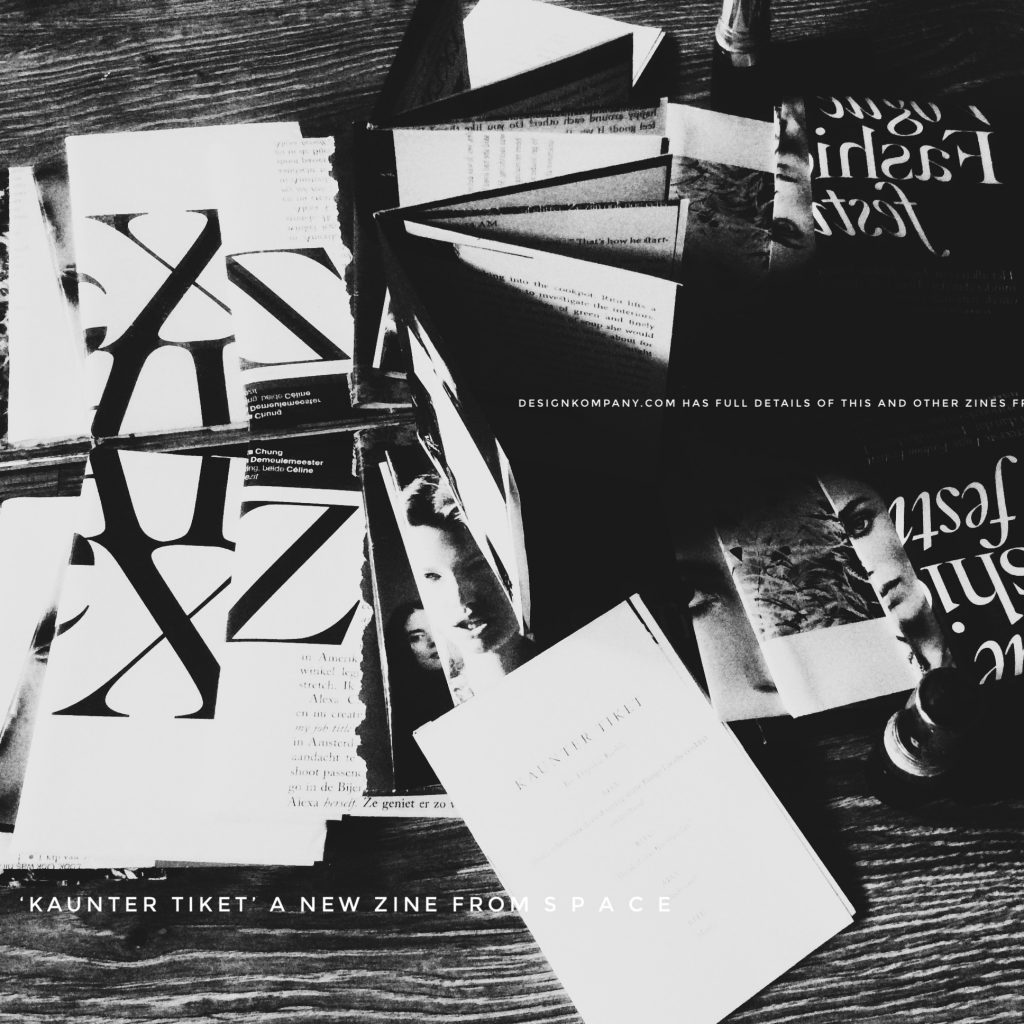 HERE’S A SNIPPET of a short, direct story that I found refreshingly honest.

I read it today in my email box.

Find it, just below.

(It comes from the jazz club Smalls, which is in New York, and which is one of the first places I used to frequent when I lived in that city. Ages ago. I am on the mailing list in part because I always wonder who’ll be there, when and if I make it to that town again, for the sounds. Mostly, wanted to keep an ear out for if TE is there. That would be fun, to show up with my pens.

We don’t know each other, but I read your words, SW–thank you for sending this along and sharing your story)…

Running these clubs stripped me of my need to prove myself and took me away from self-analysis.  Who has the time for all that?

Becoming a father has made me understand what value in living really is.  Who has time to be concerned about a “career”?  Music, I realized, is a children’s game – to be played with wonder and joy, not ego and career-mindedness…

It took me an entire lifetime to realize this… Sometimes it takes a lifetime to just get started! —Spike Wilner, Smalls

I love the honesty of it. I love the way it flows, from some heartfelt place. I write and draw and stuff, so I get it, what this is trying to say, I think.

I remember when the feeling came to me, too, that there are some things you just push out and publish just because you don’t have enough of yourself in one space to get all the details perfect.

You just have to say the thing that you know has to be said. It’s a thing.

Another topic, for another thread.

To trust the process.

The importance of opening to possibility

DESIGNERS, writers, poets, architects. Engineers, conversationalists, philosophers, leaders. All of us, really. All of us who make things that society will use. People. Everywhere. We have to hear each other… better. Infrastructure, or the softer things like how we relate to one another… being aware… of the need to listen. Is huge.

Reading so much news, and feeling so… many things.

I’ve been talking a lot, here, about me. I’m ready to listen, now. But how? We’re so… far away and disconnected now from each other.

It’s hard to know how to move together, in a way that flows, and adds to things, instead of just feels like… random blips.

We have to be able to be open to the whole of it, the potentiality of whatever might fall into the picture, right?

If we want to explore to the best-of edge, then we have to be open to the possibility of being changed by what we might hear.

That of course, is the very definition of listening. Enter J. Krishnamurthi here.

Maybe that’s why I like this kind of music. But I’ve taken a break from it, to be honest, to find my way back to other things, like pop stuff, and old stuff, and things that people share.

I remember when Mathias Aspelin and I co-hosted something called ‘Math & Jazz’ at Raffles’ Elephant Bar in Phnom Penh. (See pic, just above).

That was a lark—a bunch of philosophy people, artists, musicians, and the band members themselves came to the bar to talk with me and whomever showed up about the things that M&J have in common. This was nice. This was unexpected. And improvisations in making it up just kept going, for me, from there… I could talk more about it. But here, for now, I’ll let things slow.

I wonder if VJ remembers running into me right here in this lobby, ahead of the event. It was cool to be friends, there, for some time, when we were in synch.

It’s the thread that makes the necklace 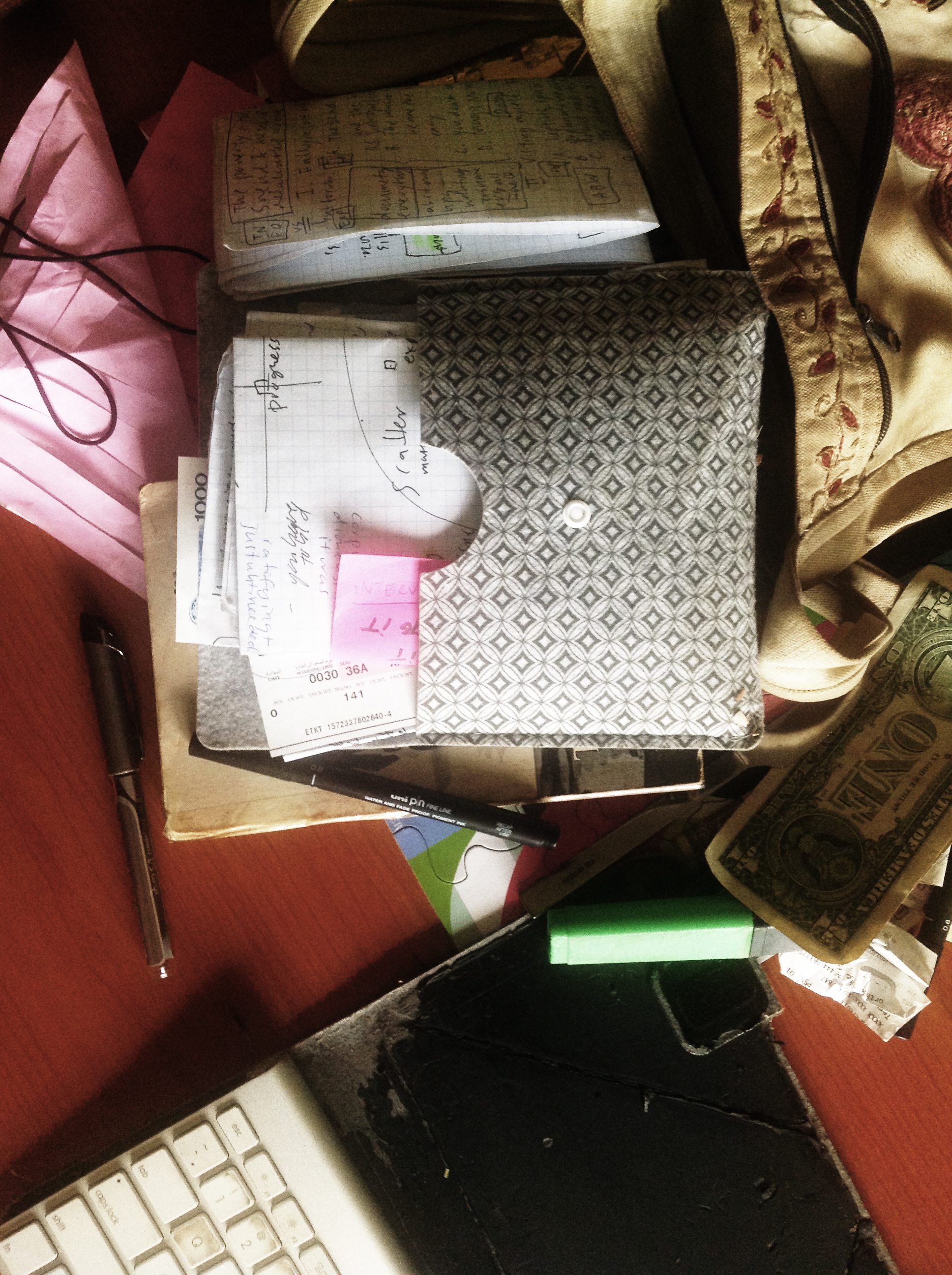