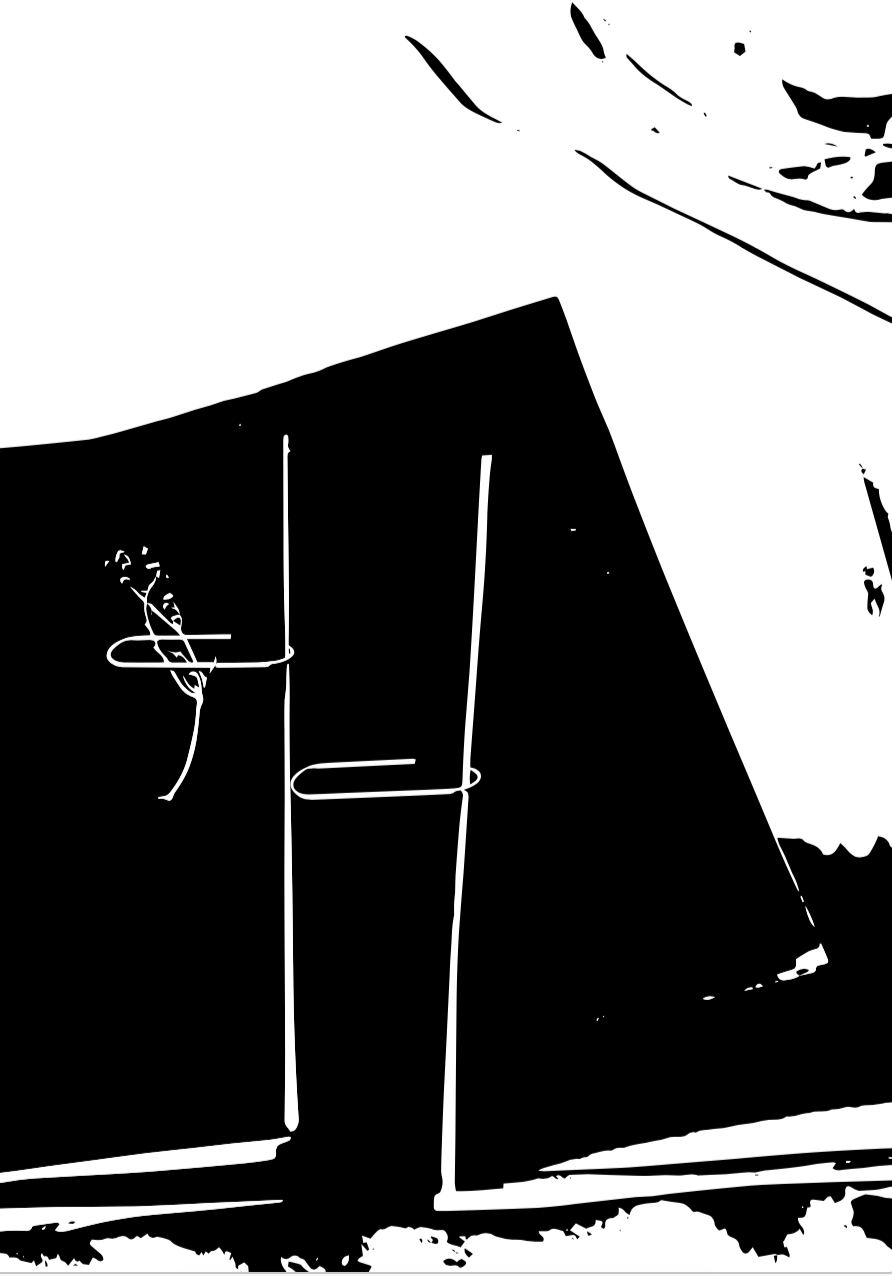 Today, when the world is growing ever smaller through the spectacular development of the Internet and the increasingly rapid flow of economic interchange, we find ourselves in a pressing situation whereby, like it or not, our very survival depends on our ability to exchange cultural methodologies on an equivalent basis. To turn toward a stance of national exclusivity, regionalism, or fundamentalism, in which nations become isolated politically, economically, culturally, or religiously could bring about unimaginable dangers on a worldwide scale. If only in that sense, we novelists and other creative individuals must simultaneously broadcast our cultural messages outward and be flexible receptors of what comes to us from abroad. Even as we unwaveringly preserve our own identity, we must exchange that which can be exchanged and understand that which can be mutually understood. Our role is perfectly clear.

—Haruki Murakami,2006,  in an introduction to the collected stories Rashomon and others, by Ryunosuke Akutagawa 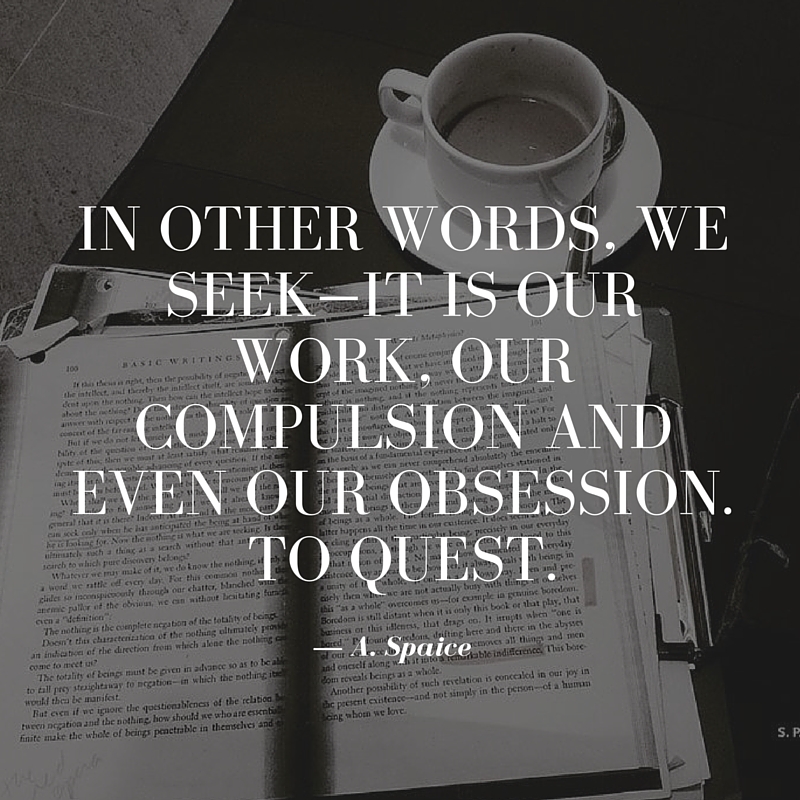