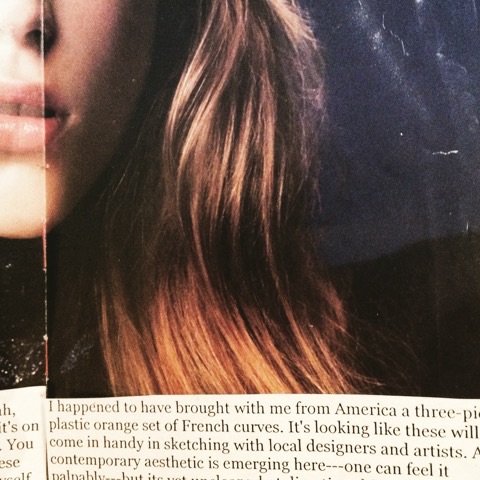 THERE IS SOME WEIRD CHRISTMAS JAZZ going on lately in my internet radio streams. This is irritating.

I’m into internet radio; a long time ago it used to be TODAY FM from out of Ireland, because, well, I like that station. Nowadays it’s jazz stuff from Denmark, since I was just there sussing things out. Tokyo in the 1990s. Other places, in the middle, for similar musical investigations, though I couldn’t have called them such, it was just hanging out back then, but most clearly the one I recall for its energy was Small’s. In New York. Cycling ‘cross the Brooklyn Bridge late late late after a show there or elsewhere, maybe not a show, maybe it was the nightclub scene. (Limelight. Yeah. Yeah.)

ANYWAY, way back then and suddenly very recently once more, I’m on a new search. Open ears, conscious of the importance of sensing as you go, and going, and looking, listening and learning. (The work at DK in the last few years has been all about making space for people to also get lost in the uncertainty, which is of course rather esoteric but many people like to talk about Heidegger and the Nothing and I think that they are the kinds of folks who, perhaps, might be inclined to want to hear a little more. So it goes, that you find your 0.02% of the world population, if you’re lucky, that ‘get’ you and you ‘get’ them. More about that in a second, when you hit the moment of intrigue.)

PEOPLE I CONNECT WITH and I share this: we’ve been looking for some new inputs.

To come back to the world of music, I’m going to many places, and lots of clubs small and smaller to see what I can hear. Many times it’s a whiff, that’s just how it is, but every so often you discover something really incredible or run into true intrigue. It happens when it happens and there’s nothing you can really say or do to create the moments of, ‘Hey, wow. This is cool.’ I used to call it ‘the a-ha,’ because that’s what designers like to talk about.

YOU GET INTO a box, which is in and of itself a huge amount of fussing and overcoming of inertia of the variety that you can ask me to pontificate about, if you meet me in some whiskey bar sometime. (Or if you read S. P. A. C. E.)

Play space, in the box, leads to opening of dimensions that are sentient and close, and these are the ones that make us human. Yes, human. It used to be unfashionable to talk about our humanness, but now, with the obvious limitations on what turning ourselves into machines (workworkwork) can do to our health or distract us from looking closely within to hear our own hearts, the songs there!, and discover a purpose, well. We all know how that story is going.

REAL ARTISTS are doing stuff. They don’t have to go around posting things on Medium. They just know. And so, with the heart open and the eyes wide, I looked in the corners and upon the stages to find the songs that felt right, that made me feel good. It’s a collection. And it’s gonna be called, uh…. what should it be called? Oh, right. It’s the Book of Songs. ‘Cause it’s here at the edges where things mix and come into color that the magic of the moment comes alive. Isn’t art about connection? Conversation? Discovery and making it up as we go, tripping and learning and then, a-ha!? I am writing. I am going to write the best bits into the Book of Songs. —AS 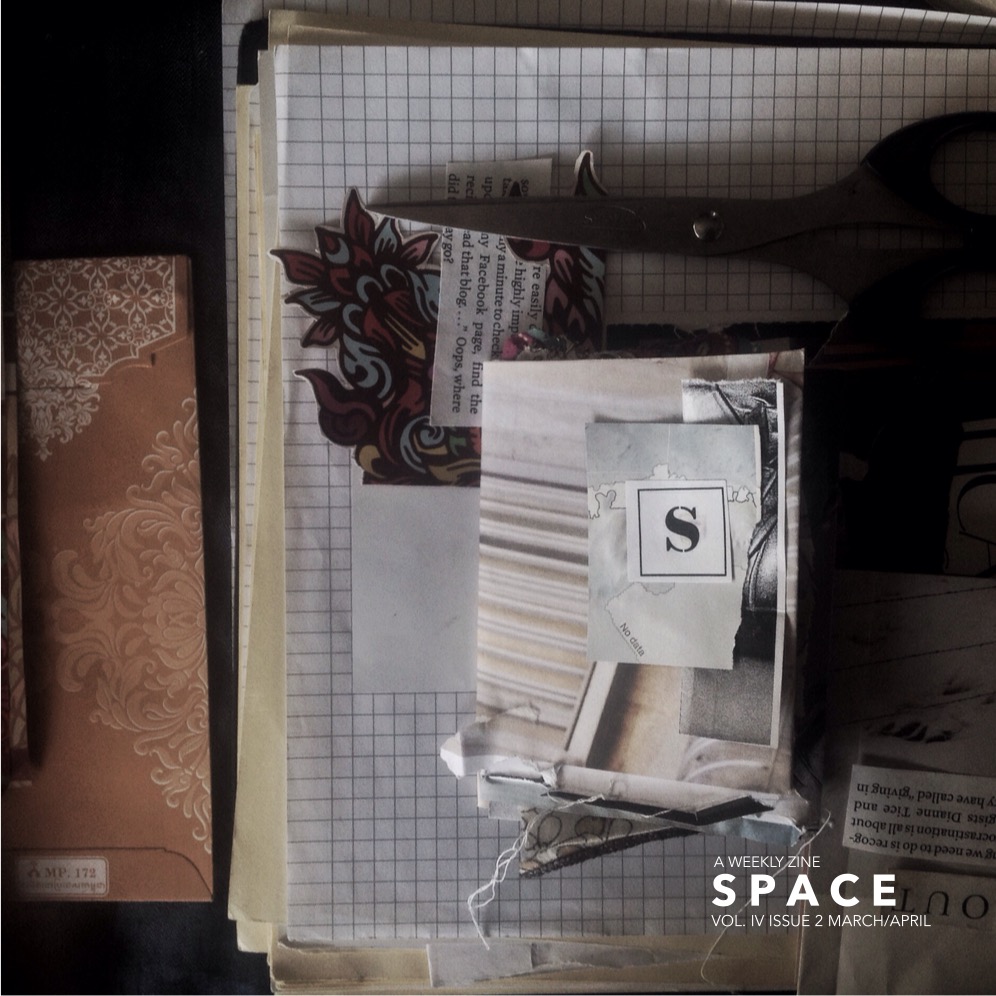