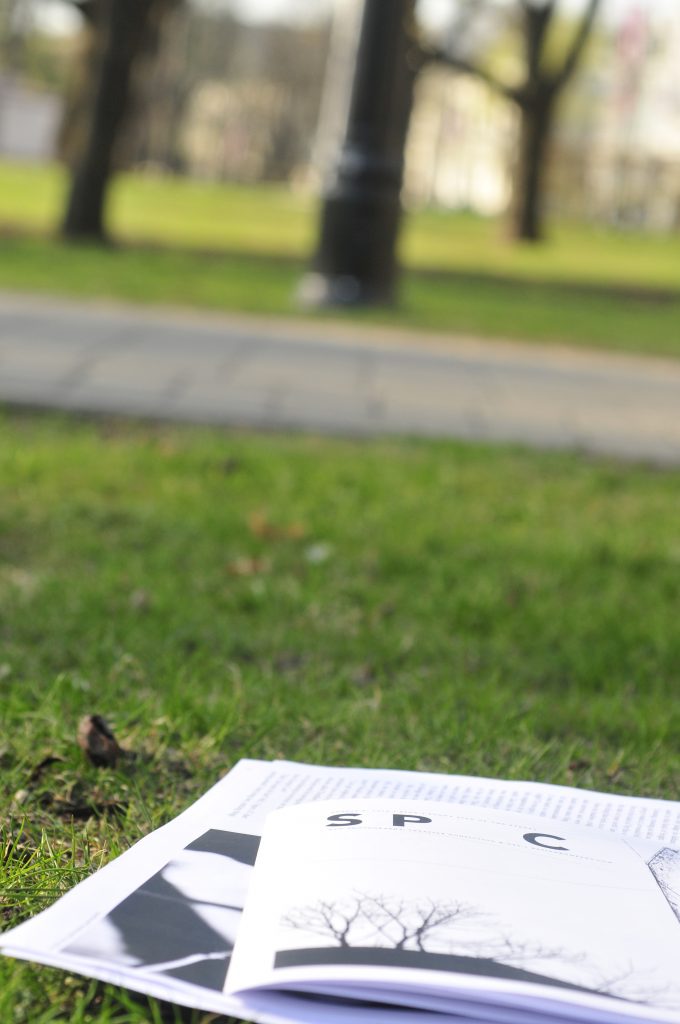 THIS WAS ORIGINALLY going to be a protected-page post. I didn’t want to get all corny about this whole DIY publishing thing. The scene. The strange feeling of having a thing that you want to share, but realizing that no one is readily around to hear it. And wondering if you are really on to a thing, or just think you are, but then, when you hit ‘print,’ it just all kind of falls, click, into place.

Getting to the point where you know how you’re going to approach the first pitch if you’re a seasoned baseball player, for example, takes time. Takes practice. Takes knowing the sweet spot on the bat and how your own personal stance is going to work out so you hit that, more of the time than less. No one bats 1000 but you can sure try to get better if you know yourself, what works, and how you have felt when the homerun gets hit.

But getting here and printing this stuff out makes me feel good: like it’s easy to go to bat, now. These changes have come with experience. They have more to do with the approach to taking to a nomadic life, kind of, on the road, and before that, the call of the road, than I had realized: the creative process is an adventure unto itself.

You go where the feeling takes you, you work it out, you develop the idea or set of ideas that feel rightest, and then, you make the cuts when the thing is starting to take shape. The ‘thing’ being the theme, the concept. It’s not about writing into sentences and paragraphs and making sure it’s all correct. It’s about feeling your way towards what is the mood of that place, space, time, mode, journey, and conversation set. There are no rules to this stuff. I wish that when people want to start talking to me about writing and art that they wouldn’t go right into, ‘What have you published?’ if they’re themselves authors, or, worse, ‘Have you been published?’ As if that means something. (Ask me if I’ve made f–ing good art, and then we’ll have a party.)

Shall I write down the conversations from those kinds of jam sessions, somewhere?

Was thinking of doing that.

What I guess I am feeling as I look at the small set of things that I have brought to show and share here and there with people whom I have found through the internet or in moments, in real life, when the moment hits that I want to let someone read something I’ve written in the past (never current writing, that’s just… that’s difficult, since it’s still being worked out)… well… When I do get to see how people feel when they read, it’s nice. It makes me remember that writing isn’t writing for me: writing is for making a thing that I can share. And that the moment of sharing, that!, that’s the whole point of this journey for me, in S P A C E. Which is ticking along, more or less. Every week since early December 2018, there’s a 16-page PDF that goes out to a small set of people around the world who have been supportive from the start of this kind of project and intiative. Honestly, I don’t know why I won scholarships for studying in universities: the same money would be much better spent, I feel, backing me on these kinds of in-the-field reporting gigs (they’re not really gigs, they’re self-commissions, which is, I think, ‘art’, if, and only if, so iff, they land somewhere, there is resonance…. only then is it really art… and is art for art’s sake the point? I remember debating this when I was 24, in some fancy pants art school, and it was dumb, and not that much longer after that, I was packing up and driving away from the place towards the far, green pastures I knew would await me… somewhere… didn’t know at the time that was going to be, er, Ireland, but yeah…. )

Green pastures and the call of the horizon, the road in general, has always been a temptation for me. I can’t not go. I can’t not see, try, discover… sometimes when I find myself in places too long (Phnom Penh, for example, or Seattle), I get to the point where I wish I could just leave. I mean, leaving is nice, and I don’t have ‘jobs’ to attach to, or a ‘community’ that wants me to stick around. I used to wish I had those things, but I learned, for me, it’s much more interesting to keep it light. Keep ties to a minimum. I haven’t bought new clothes for a long time, and the last time was right before I had to meet some people I had not seen in five years, so my clothes definitely needed an update.

So what does this have to do with DIY publishing?

Contrary to popular belief, I do not write with a conclusion to walk you towards. In fact, most of this is just ad lib. All of it is, in fact. I do not pre-write blog posts, though I think that might help you see that I am, in fact, a serious writer, but I save my best stuff for articles for magazines, like over here, and also for the e-mag S P A C E. Those are the pieces I work out to my best. I give my whole heart to them, which is part of why, also, I publish in so few places. I don’t want things to get out of hand and I don’t care if the world knows about me or just 4 people. It’s fine. The art is the point, and the journey towards making better art is even more important. To me. I love it when I find artists and talk to them about things like this, and we are serious and we are happy to have found one another being serious also where they are, and when we talk about these things, rarely does it go into the specifics of the art-making itself. Rather, we are dwelling on a different cloud, one of possibility and range, one that invites newness, openness, the thinking outside gravitational forces and the usual G. Where it gets interesting is where we can jam, creatively and intellectually and playfully and thoughtfully but also in that spirit of collegial co-creativeness, where all are equal and welcome to the table. I think what I am writing is the exact mood I hope that S P A C E invites people to join in, when they come to events or read our magazines.

It’s getting tighter, better. Clearer, sharper. And it’s also going to end. One day, I know I’ll get bored of it, and want to go on to another project. Not sure what, not sure where. But like Seattle and Phnom Penh, I know I’ll want to move forwards from here. No wistful backwards glances anymore, for me… there are too many things ahead, and too much more to look into. I can’t describe this very well right now because some people are listening to some kind of phone-vid and the music in the background is much less interesting than it was when I got started on this post. But yeah. Things are okay.

I like it that whenever I pass a little cafe place, they have the telly on, and it’s almost always… ice hockey.

What a change from Cambodia. 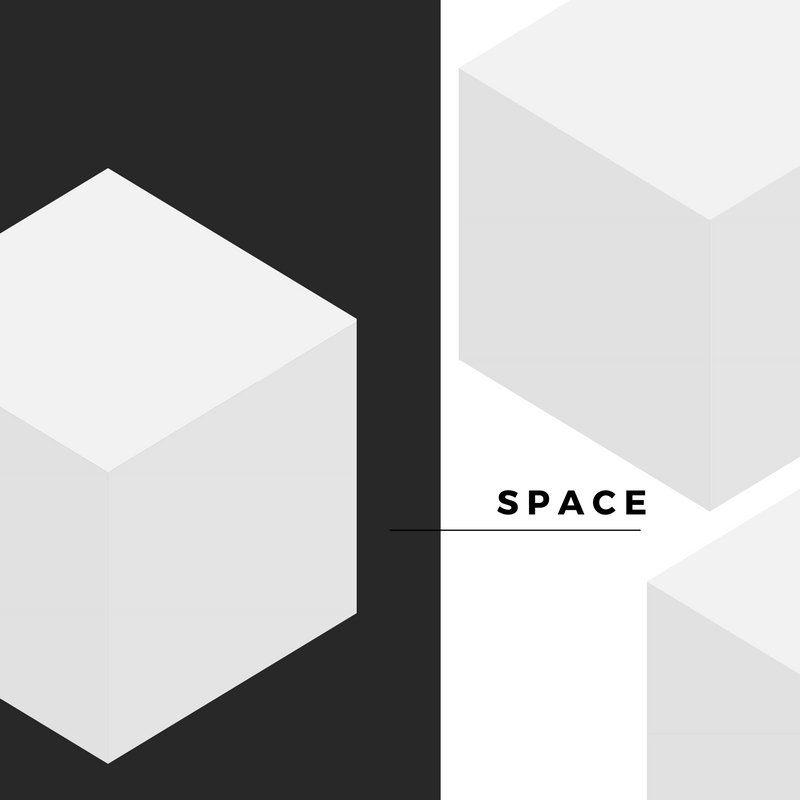 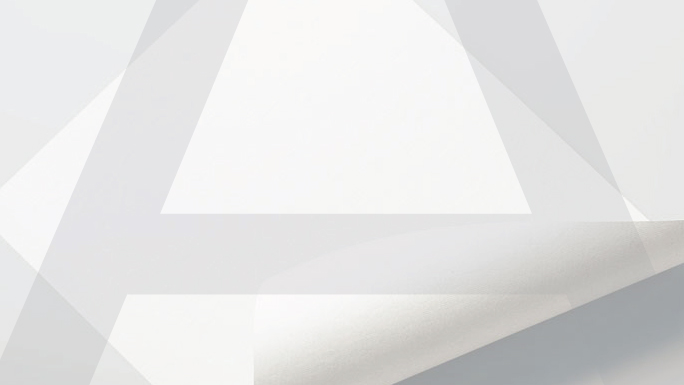 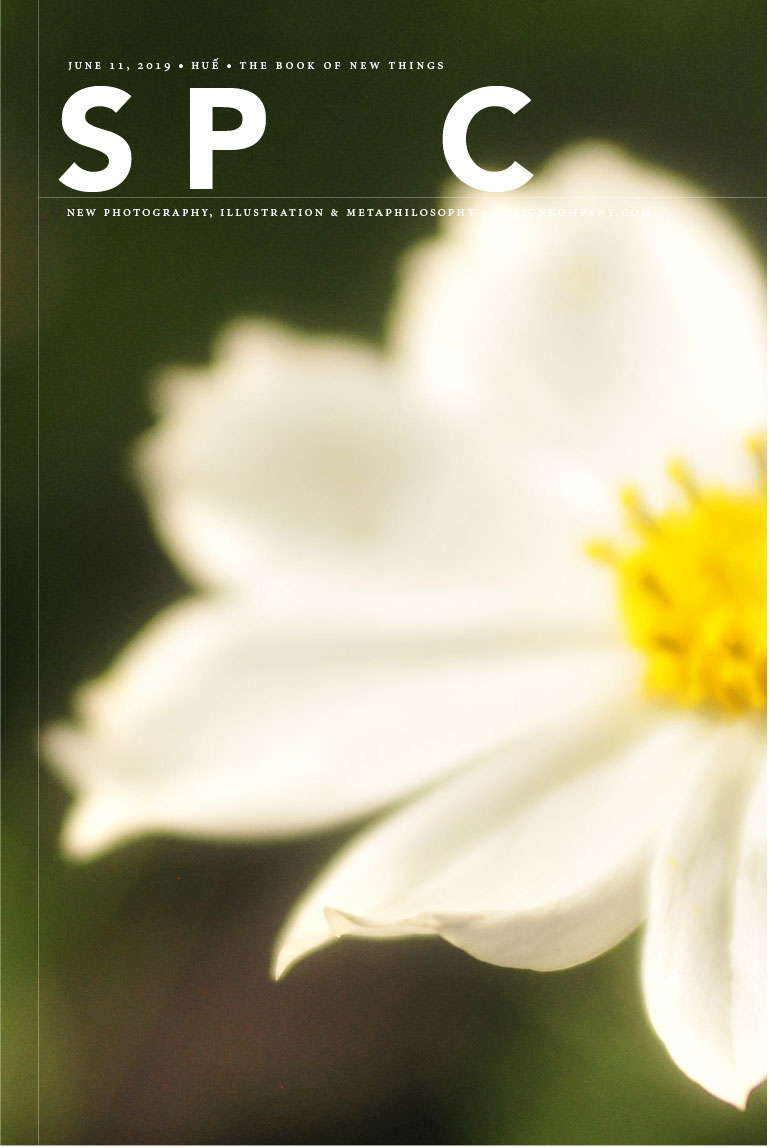