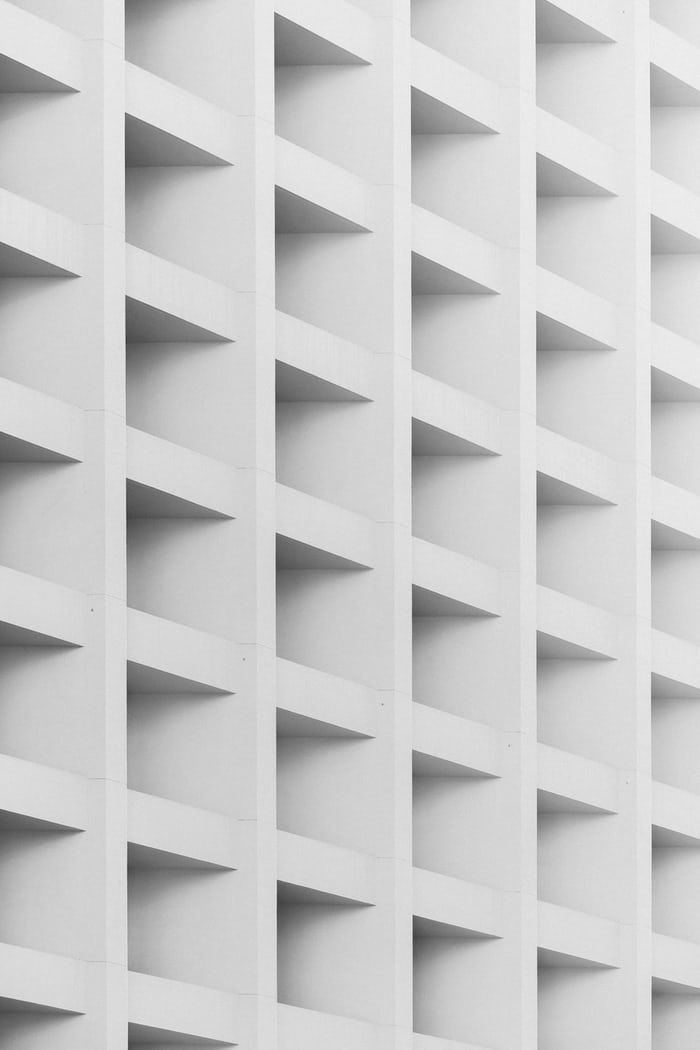 A party. A good party. Fun. If it wasn’t fun, what was the point? That’s the philosophy around here. Let’s play.

And now, something I found, to share with you.

Art critic, curator, and historian Nicolas Bourriaud coined the term “relational aesthetics” in his 1998 book of the same name. He’s pretty much inseparable from the concept itself, so chances are you’ll see his name attached (or quoted) wherever you see relational aesthetics pop up. In the book, he defines the term as:

A set of artistic practices which take as their theoretical and practical point of departure the whole of human relations and their social context, rather than an independent and private space.

Relational aesthetics is still redolent of the 1990s that it came of age in — the beginnings of internet culture, instant communication, and the instantaneous gain and loss of celebrity, but without the same cynicism we’ve developed today. Relational aesthetics pits the artist as experience curator and, I think, has contributed to the destabilization and popularization of the term. Relational aesthetics also carries the baggage of artist-as-celebrity. [Editor notes that it’s not important really what art critics say]   [Editor notes that it’s nice to cite people named ‘Claire’ thus leaves this citation unstricken] Claire Bishop, Antagonism and Relational Aesthetics, pg. 54-55).

I love this stuff, like what’s in the picture, just above. So fun! The movie ‘Reality Bites’ comes up sometimes when I read about the academics talking away about ‘relational art’. Dunno why. Or the movie ‘The Wall.’ Or.. well. I’ll talk about it in the series of S P A C E that I’m working on right now, set to be published in the autumn.