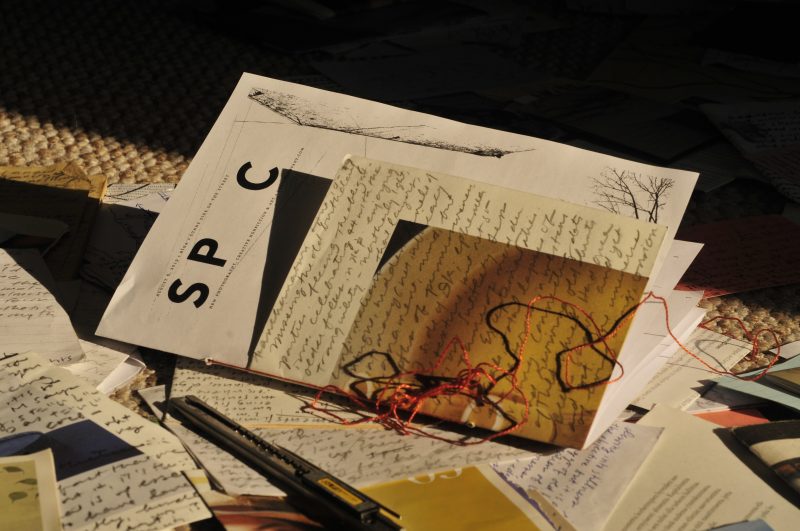 THE STORY IN A NUTSHELL. Going to different parts of the world, mostly Southeast Asia and Northern Europe, to discover the interestingness. And I mean, interesting to me. I look for the contemporary aesthetic, but also, what the people are telling me who are ready to share, honestly and from the heart, in very short impromptu bursts. (A very close friend of mine says what I do is have a series of ‘one-chat stands,’ which, I guess, is pretty accurate.) There is an intimacy there, but it is fleeting. Indeed, ephemera is one of the keywords of our weekly e-mag, S P A C E, which is up to 22 issues now, and all of them are in our online store.

Searching for the story

People tell me all kinds of things, you wouldn’t believe it. But it is not my goal to put their stories verbatim into text: that is boring, uncreative, and unoriginal. That is outdated. ‘He-said, she-said’ reporting bored me utterly when I used to work as a reporter, for about two years at a weekly and then two more at a daily. I wanted more. I wanted the earnestness and inspiration, the road, the journey, a bit of creative and artistic license, the travel (but not the instagram-porn kind) rather that which is learned when you spend time in a place (and which someone in Thailand once called ‘slow travel’ which I thought was a cool way to put it), and I wanted, more than all of those things: sincerity. Ergo: creative nonfiction, made in situ, on the spot, out of the collage that is real life (and paper, sometimes, too).

Richness and complexity aside, there was that magical element that was missing, all that time, when I was running around, floating, writing things, here and there, wanting desperately to hit a mark but not knowing which one or where in the hell it was even close to. But then, in 2017, I went to Battambang in Cambodia and stayed four nights and five days, offline, exploring the story. Decding I would compose something on the spot, based now whatever conversation happened to fall into my world, and whatever bits of paper, stories, books, or ‘miscellaneous’ wandered into my world. In this way I wrote, ‘Here Comes the Dance,’ a very short short about the Age of Anxiety and a thirtysomething I had met in a hotel common space who was very happy to talk at length and without pause about it, which I had welcomed, and the other things, bits from books, that found their way into that very first issue of S P A C E. I can talk more about that another time when I am not in a place with people taking lots of camera photos around me, this is my cue to cut this short and go now, I have to get some new pictures for new issues of S P A C E that are getting made now. Here in Latvia. A lot of things.

But suffice to say, the story is the journey, of discovery and. Much, much more. More soon. Oh, look at that. Right now, just now, starting… a parade? There is a flash mob going by me, now, with bubble-blowers.

My gosh. I love Rīga.

Photo: First zine made in Rīga, April 2019. Short post about arriving to this city is here. Picture taken by A. Spaice 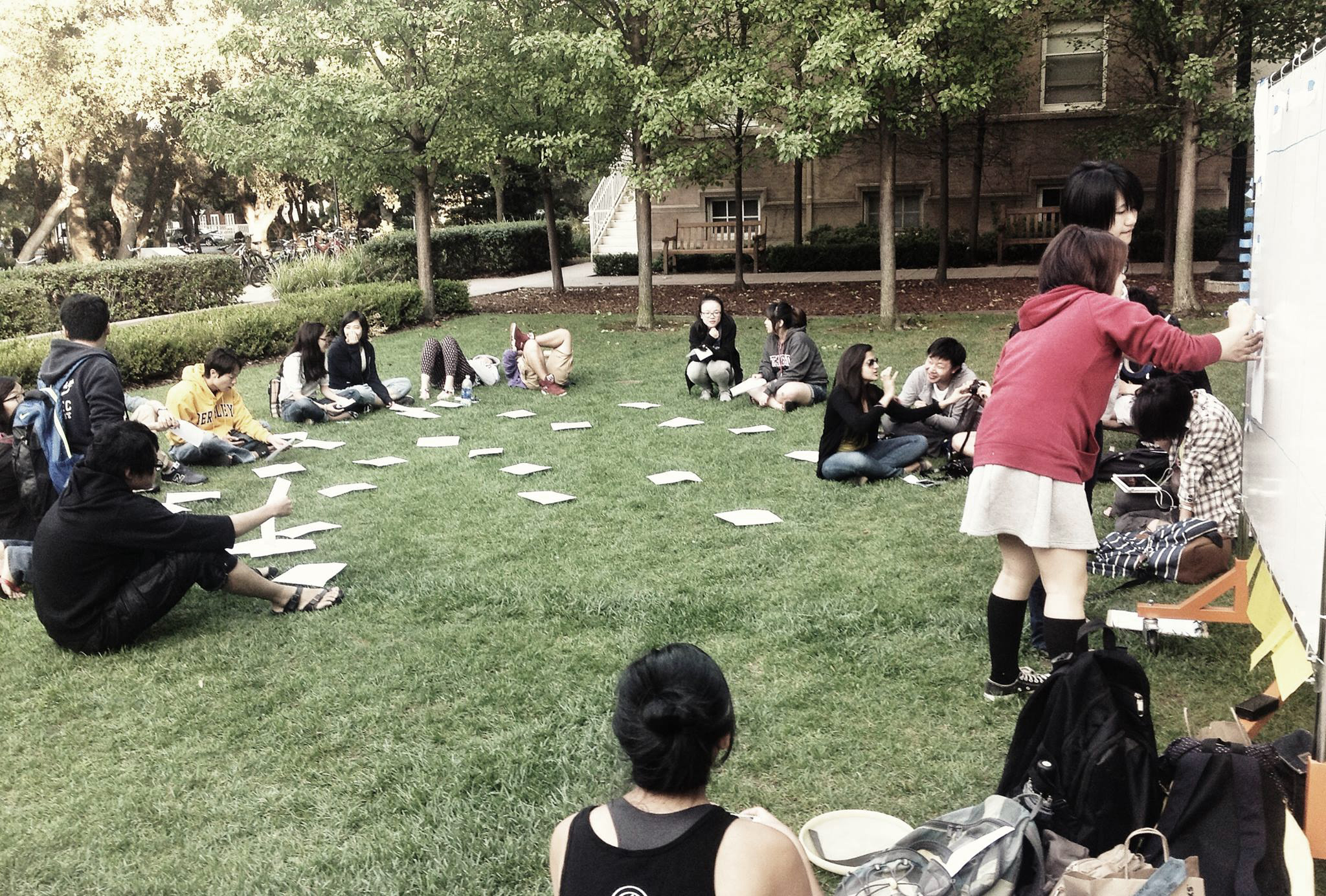 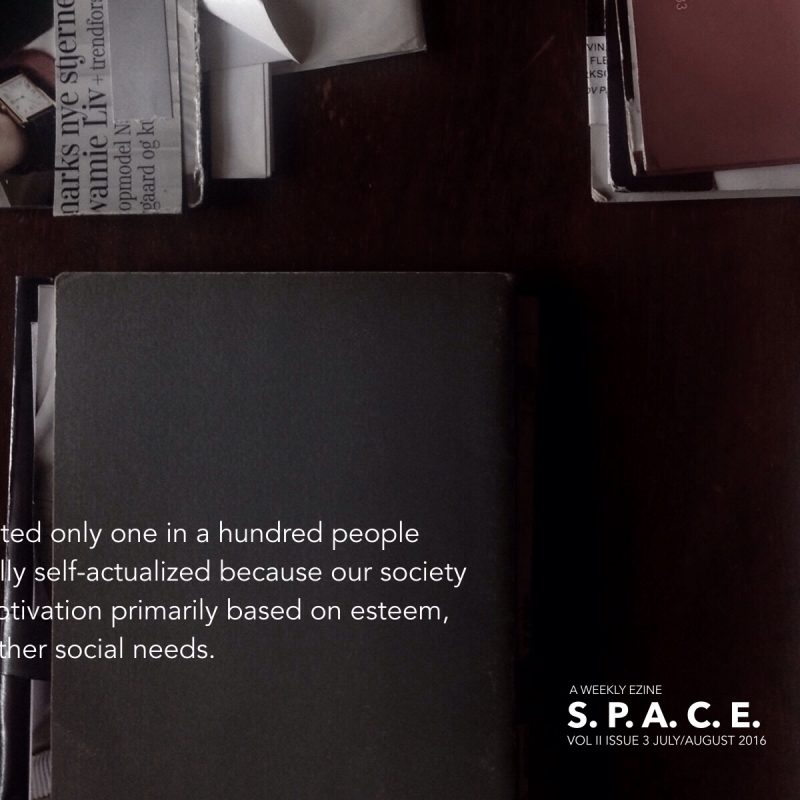 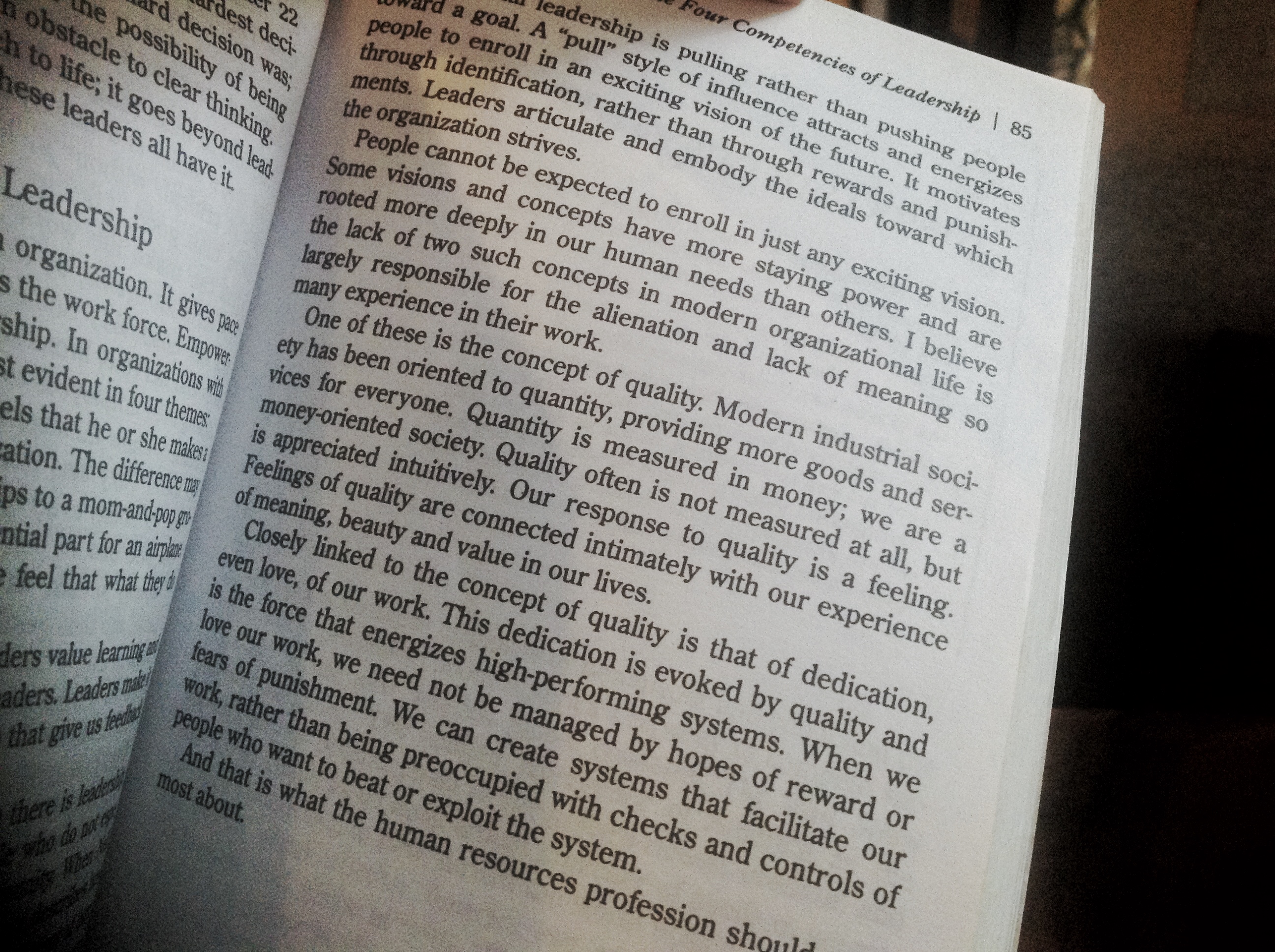