IT MIGHT BE A LITTLE PREMATURE to start blogging about the next ‘N’ already, but it is here, in my heart, as soon as the last one finishes. There is, of course, the thank-you not that I am still writing. For those who joined us at ‘N’ in Hanoi… wow, just last month. At the very end of June, when we were all sweltering and wondering if we could really pull that off, must have been really surprising (as one guest told me, hello GN!) for some to see that we did get together, 16 of us, and then, we took a selfie.

I need to do that right, but I am also realizing that there is no ‘right’ for things like this. Blogging, is it already old school to be a blogger? I do not do product placements. There are no sponsors. I feel sad when I go to a nice event only to see that it’s been co-opted by some giant car dealership or beer company, and it becomes, well, more of the same. The banal.

This happened before, when I would join events that were ‘free’ but turned out to be anything but, what with the snapping of photos for someone’s ‘promotion’ and the marketing materials that are shoved at you more subtly in 2017 then they were in the 1990s, they don’t print flyers and blast them at you, they just… what? Make weird psychological triggers, capitalize on your insecurities, make you feel like you need something (absolutely ‘must-have’ it), because you’re not complete enough without… But ‘N’, if you were wondering, ‘N’, I think, I believe, is a way to really come back to just being who we are, together in a small circle, small is important, but not too small, because… you need a mix of people and I’ve found 16 to be perfect.

Four groups of four, that’s a bit of a holdover from the days when I recall working with other consultants to bring the jigsaw method to play in experiential learning workshops that we would design together. To varying degrees of success, of course. It’s not trendy or sexy, what we’re making here, in S P A C E salons, workshops, magazine, print stuff, zines, eZines, and things to come. Things to come! There is always that wild card spot. ______. Anything is possible, anything anything.

‘N’ CPH. For ‘N’ in Copenhagen, so far we have 5 people who are ‘in’, and that’s exciting. Things have changed a lot since 2015, though, since that time when they said ‘yes’… Still. We have been in touch. Corresponding, from time to time. The theme is NEARNESS, and that means building trust, over time. Showing up, even ambiently on email, is important, I think. Learning, changing, as I go.

More patient, as I learned to be from those I met in Copenhagen in 2015, on a foray into that place to see about making ‘N’ happen. I got there and realized I didn’t have enough time to find the people I was looking for, that those whom I would meet would need time to meet again, that email wasn’t something people do anymore (this is just something I do, is it?), and that… you have to kind of know people before you can show up from out of town and throw together something as wacky and undefined as ‘N’. But… I have been… staying the course. I still did some small things, a little talk about productivity and a couple of salons: Internet I Hate You and Drift and the Nomad. Both were good. Small, clean.

OPTIMISTIC. For Copenhagen, for 5N, whenever it will be, and however it comes into shape when it does, I am optimistic. I have been practicing at this, just that… cultural differences. It is so not like America, you don’t just walk around handing out cards and putting up flyers and saying, ‘This. This is good. You should do this.’ No one takes that kind of craic seriously, there. And why should they? I like the place because people do show up when they say they will… no fuzzy cancellations or weirdness which happened so often here in Phnom Penh that I got riled up about enough to design ‘N’ Phnom Penh in the first place. That was when you had to get tickets ahead of the poll-making step, so you really had to commit before you even got to help select the date. Same with Bangkok’s ‘N’. And London’s. This time, though, in Hanoi, I thought it would be interesting to kind of wing it. Once you get there, and you start being yourself, and people can see that you are earnest about it, what you’re making I mean, then yeah. It works. It can, it does. It will, for CPH, too. (But if it doesn’t, that’s okay, too.)

IS IT WORKING? That’s subjective. Maybe people wouldn’t see the losses that are coming back financially as successes, but I, personally, find each ‘N’ moment to be such a magical one, such a gem, that I can’t help but keep motivated to carry forwards. ‘Success’ isn’t about ‘outcomes,’ it’s about paying attention, I think, to what you are learning as you go, and being able to adapt yourself so that you can, well, add to your life instead of simply check things off some list.) Is it working? Who knows. We are just 4N in. I am going to be writing more about Hanoi soon, and maybe I’ll share about Bangkok and Phnom Penh, too. There were ‘N’ events here I hardly wrote about, mostly because… new at ‘N’-hosting. New means… reluctant to share. Less so now. Less new, more open. Blogging again, weird, that. Anyway. Here’s to the journey. And very warm welcomes to those just joining us, in S P A C E. 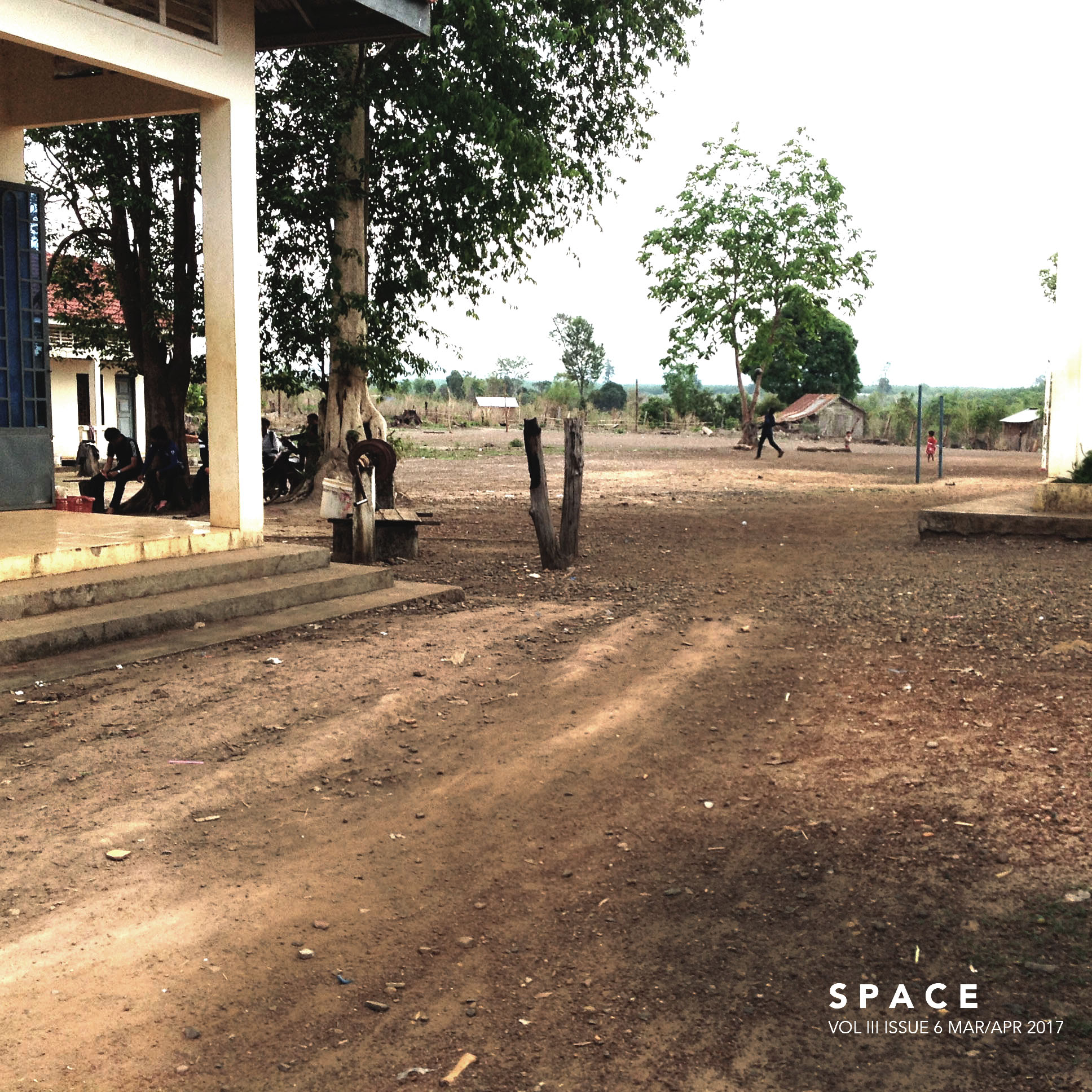 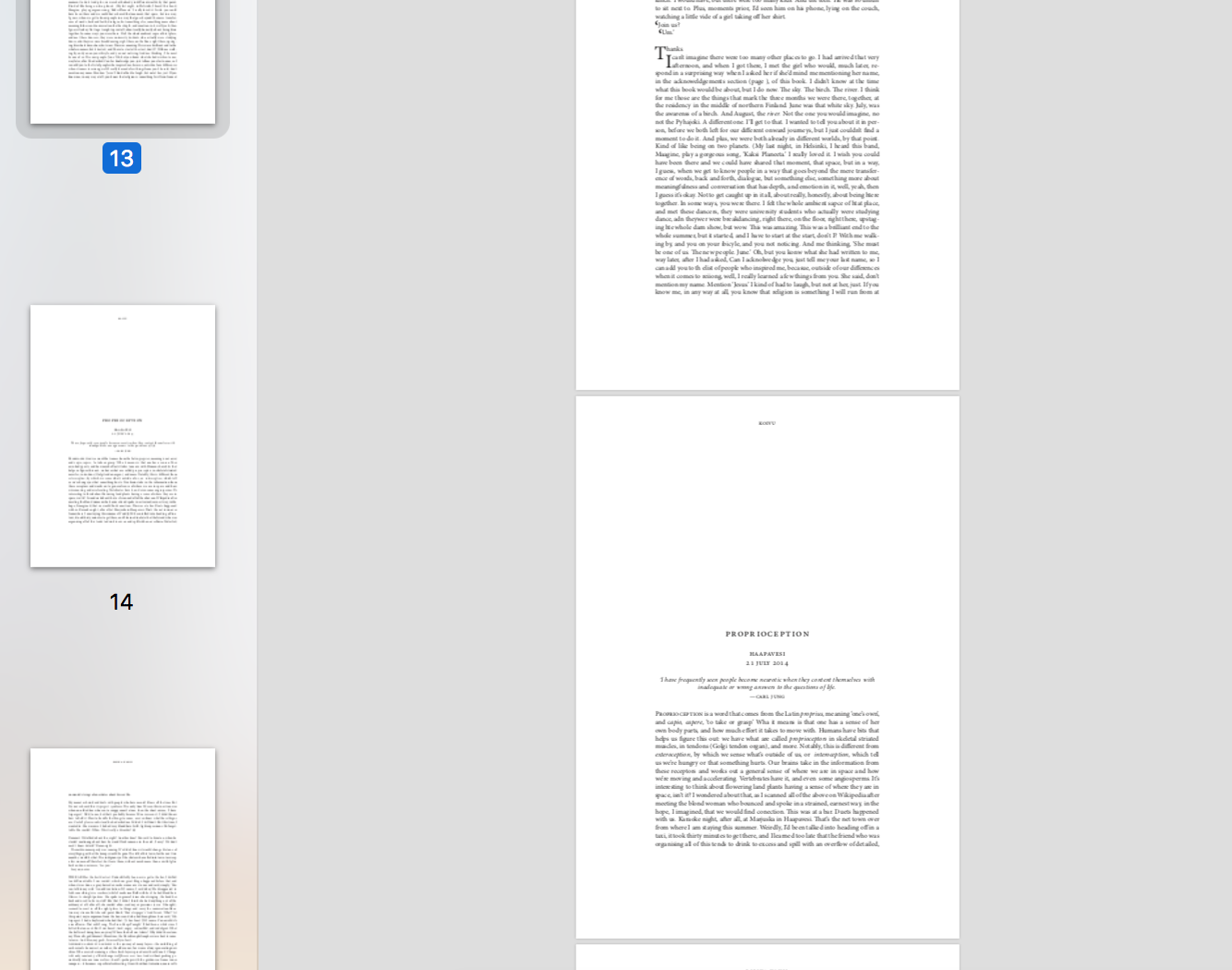 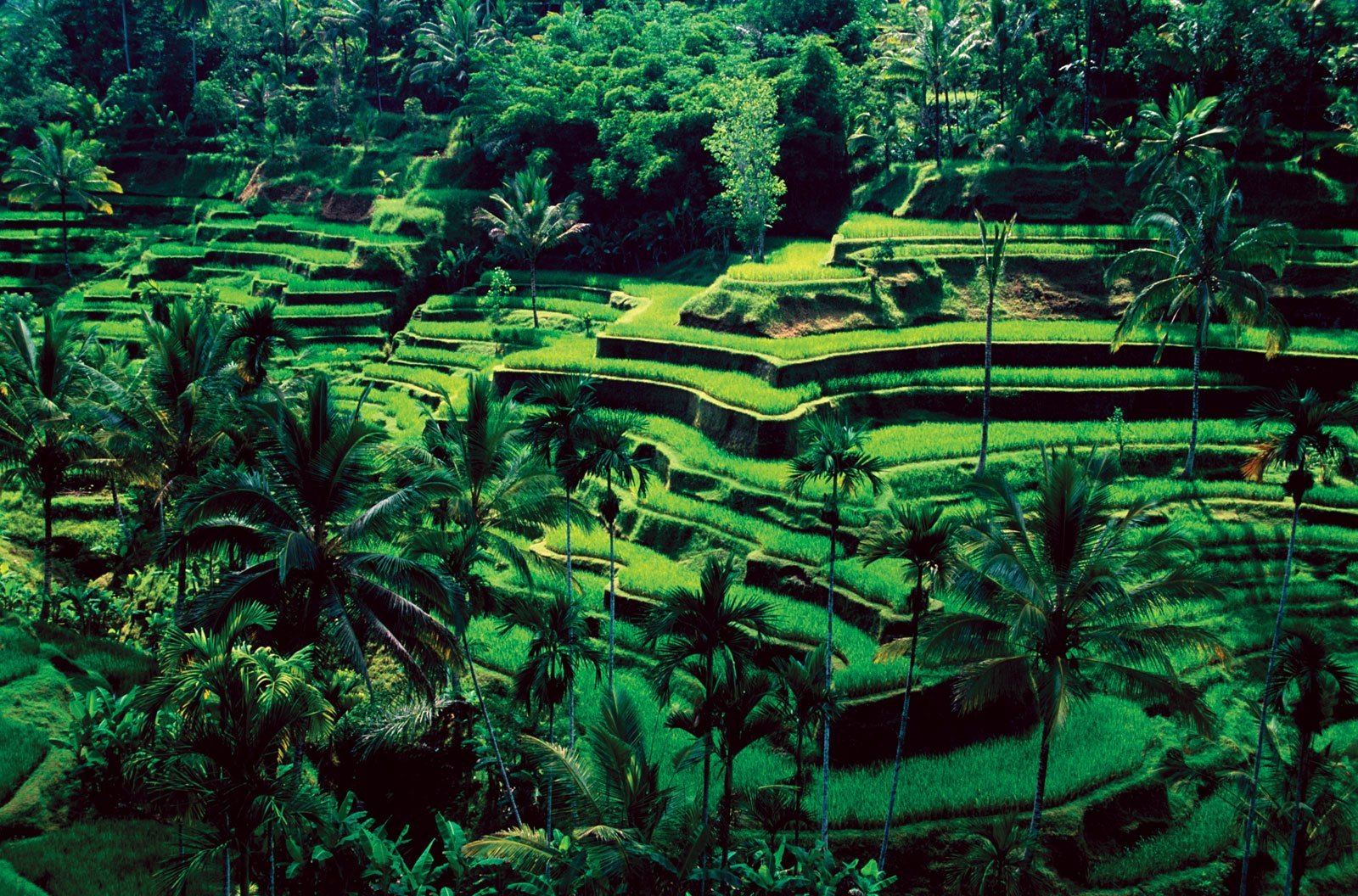 Protected: Into the green, towards the nothing…