REGROUPING, here at DK World HQ. It has been one full month of looking through old projects, discovering connections between them, and having that very intriguing moment of insight when you just feel like someone turned the lights on. I didn’t do the things you would imagine that you should do when going through this kind of overhaul; there were no customer interviews (most projects end, and people move on, and it’s a little weird to go back in time and dig through old contacts and ask questions, all this time later); we have learned a lot about who we are and the work we do, both as a team and as individual members.

Everyone has a specific core competency, and this clarifies everything.

I didn’t know a month was all it would take to gain such insight, but I am very glad for it.

THING IS, there are a lot (50? seems like a lot to me) of people I have been in close correspondence with through the interviews we are putting in S P A C E, and they are teaching me so much about… flow.

Not necessarily because they are experts, but just asking questions about their revelations, insights, and the things they did to ramp up to those moments has been a kind of study of, ‘How do you get to the next level? How do you “N+1” it?’ for me, here.

In retrospect a few interviews really stand out for me. First was the designer, a software engineer, who makes stuff in Germany and whom I found… on the internet, of course. We didn’t talk on the phone, but the email conversations were good, and they got better with the back-and-forth style of exchange that necessarily involves responding, listening, and asking more questions, the creative process itself is about walking out into the dark, and wondering if anything of interest might happen. Sure, the dark is scary, but so? (What is the point of staying in the box all the time, I feel, and in the interviews that were the most fun, I met others who happened to feel that way, too.) Other people I met and interviewed for the forums included: a woman in her thirties who quit her day job to travel the world and record it in a blog and who was connected with me through a mutual friend when she came to Phnom Penh; a poet who now does readings all over the East Coast in the US whom I met at an open mic in Durham, NC; a cryptocurrency expert who helped me understand bitcoin and why it’s important; a jujitsu fighter who talked with me about choosing how to make your move, or just… more honestly… feeling your way towards it. Like in the Book of Five Rings… have you read that one?

Other flashes of ‘wow, that was great!’ moments were in real life, conversations with tea shop owners (like in Sheffield, Bangkok, and here in Phnom Penh), or florists (one was in San Francisco, happening to drop a bouquet at the picnic table in front of Front).

Or… musicians… a lot of them, to be honest, have helped me learn about improvisation and making it up as you go. Especially jazz, sometimes it’s very interesting. Theatre people tend to be repelled by me; not sure why. Same with other designers. Still not sure. I work well in conversations with complementarily-skilled others, but who value and respect and can also crossover to the other side of the left and right brain divide.

Don’t have to pigeonhole ourselves.

We can play at many tempos, enjoy stanzas of all styles. 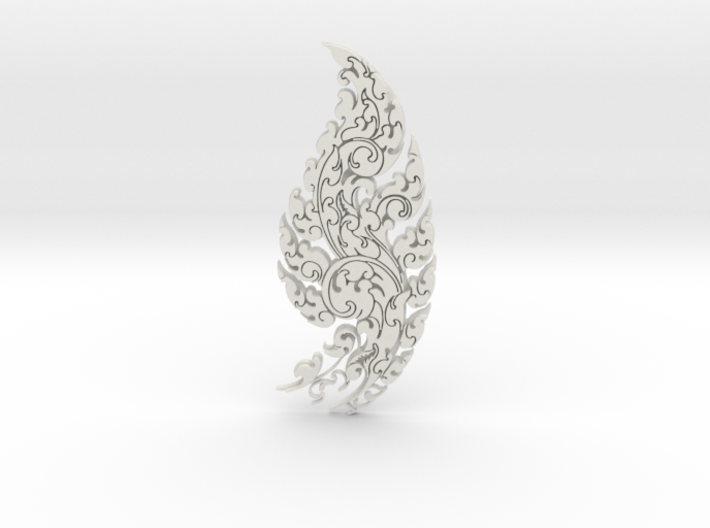 TURNING OFF HAS BEEN a huge part of turning on to the things that are important to me, personally, and the things I want to keep developing for the emails to come on Mondays for our subscribers and for the people who are participating in our online programmes. (This month we are on to Work, Life & Relationships, next one will be more specifically on Work-Life balance, there are some good Q&As scheduled for the rest of the month, and I have a feeling we will all be able to learn something, together, as we go. (Whatever is the point of taking some kind of random course from a faceless, nameless university somewhere, just so you can be ‘accredited?’ I am of the school of thought that we can self-validate, and we can group-identify.

Surely there is some academic idea around this, surely there is jargon. But for me, the doing of it, the making of space for exploration and jumping off into the void, is the why of our whole being here at Design Kompany.) It isn’t new. But it is clear that the most enjoyable work to date has been with and for others who are also interested in this thing, this philosophical esoteric thing of self-actualization, through the application of thoughtful reflection and that doesn’t mean setting a goal and jumping at it and measuring all the successes, it’s about setting the intention towards a thing. The journey, that is the work. And the joy.

The journey towards arrival, at wherever you go, through drift and wander, but with the clarity of intent secure in your heart… that is it. That is N+1.

(Aside: I will not talk about the people who have helped me learn this, because some of their stories are a little sad. Chasing things that… ultimately, didn’t give them the feeling that something mattered… that there was… well. It’s sad. Performance and productivity-chasing isn’t, ah, satisfying, if the metrics aren’t set by you. I learned much of this during our event, Book of Time || S P A C E, here in Phnom Penh, at the start of the year. Know what we did? Visualized our lives, but backwards. Looking back you get a sense of what you are still carrying around with you. Only by squarely facing that, and you should have seen us, getting irritated at things that happened when we were six, or even four, and realizing, and with realizing also seeing the absurdity of it, but realizing, as I was saying, how those hurts (and resentments) have stayed with us. Crimping us from moving forwards. Again, N+1.)

MOST PEOPLE WHOM I have been in correspondence with through these ten, maybe 20 years, are going into a different category for me now. They are in the ‘Not interested in N+1’ box. And that means, as much as it feels strange to let go, I have to purge them. From my emails, from the correspondences, from so very much more. Mental space must be created so that I can move forwards, personally. As the R&D Director here at DK, it’s important. We are lucky enough not to have to write reports to donors who want us to produce something that is going to make them look good, like the NGO world has to do, here. For better or worse, we have no one funding us, no reserves of cash, and no idea where our next gig will come from. That means always pivoting, as they like to stay in the startup world, but it also gives us a sense of… confidence, now. We have been at this kind of lifestyle for 10 years, and it’s… fun.

Isn’t fun the point? I feel fun is the point.

Which I realized this month, while sifting and sorting papers as well as columns and rows on a certain spreadsheet, ‘Highlights of DK’. I found out something else, too. VERY little of interest (to me) was produced during the years that… guess what? I was in school of working for someone. Isn’t that… something? You do the things that move you when you don’t have to worry about showing up for someone else’s thing. I am looking forward to seeing what DB makes, moving forwards, after he wrote to me about this idea… about daring to try things, outside of those boxes of work and work-related side gigs. It’s hard. It’s good, though. It’s not as hard as it seems. But me saying that doesn’t make people go and do things. Retirement does. Or getting sick. Or losing someone. It’s very… ah. Reactive.

Where this is going…

THIS BRINGS me back to where we started, today. With intention setting. I used to put something here, when I was younger, about how you should sign up for our ___ whatever thing, and get to know yourself, and be more clear about where you are going. But you know what? I can’t make anyone do that. I don’t even care, really, about that, now. The people I care about are the people who are resonating with this idea of N+1, and moving forwards, and they know already that they have to set an intention, first. Who am I to say so? Me? I’m just writing because this was a big month, here at DK. We came up with a new tool, too. Life hacking. I know, here it is, the thing you should get, or whatever. But no. I’ll not tell you about it. The people who will be interested, they will find out, on their own. That is the magical and weird and a little bit awkward thing about internet. Everybody knows; you don’t have to say it. If I’m talking to you, and only you know that, then I’ll see you. See you there… See you in the up. —AS 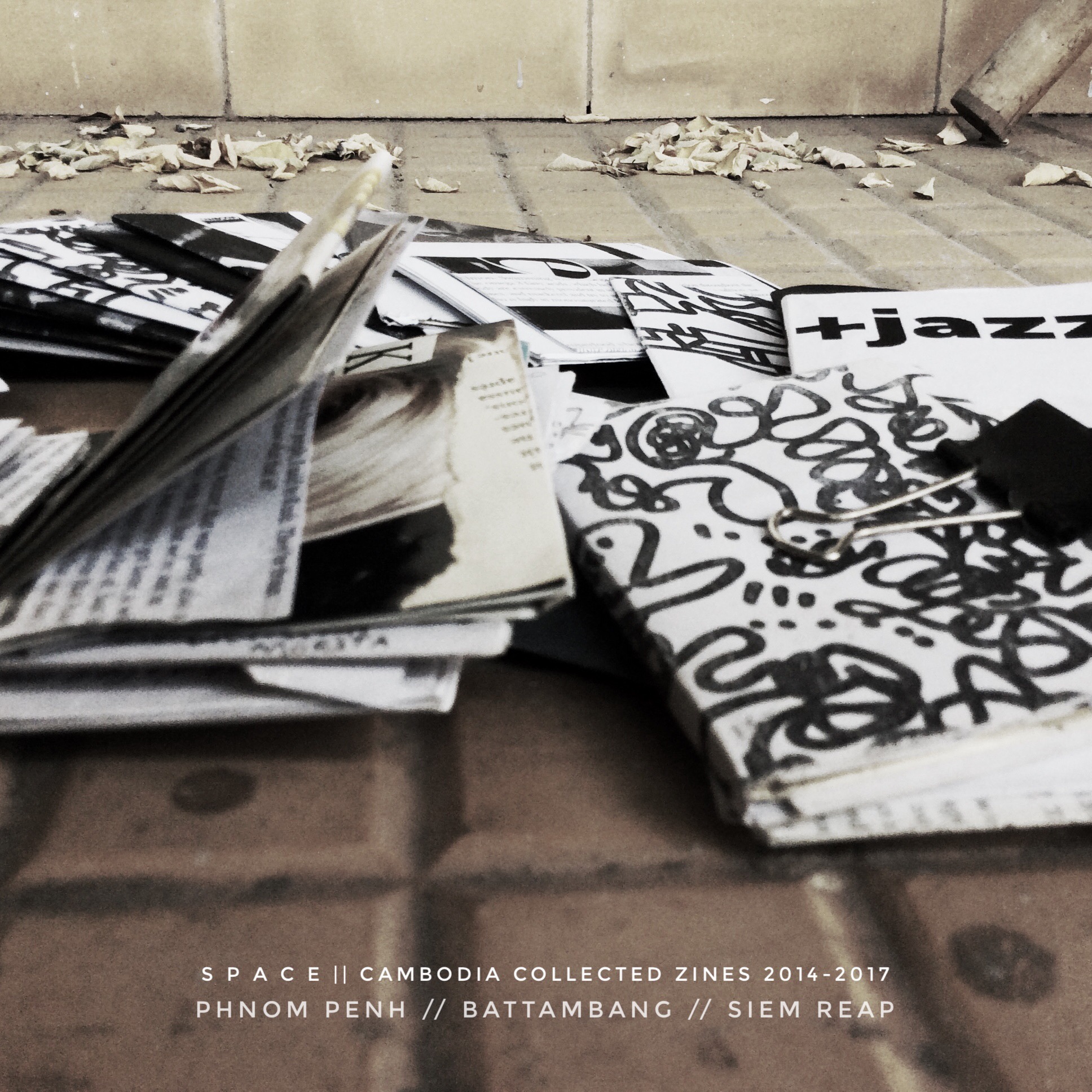 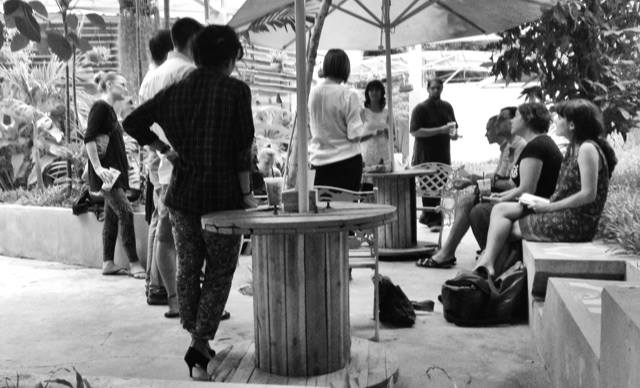 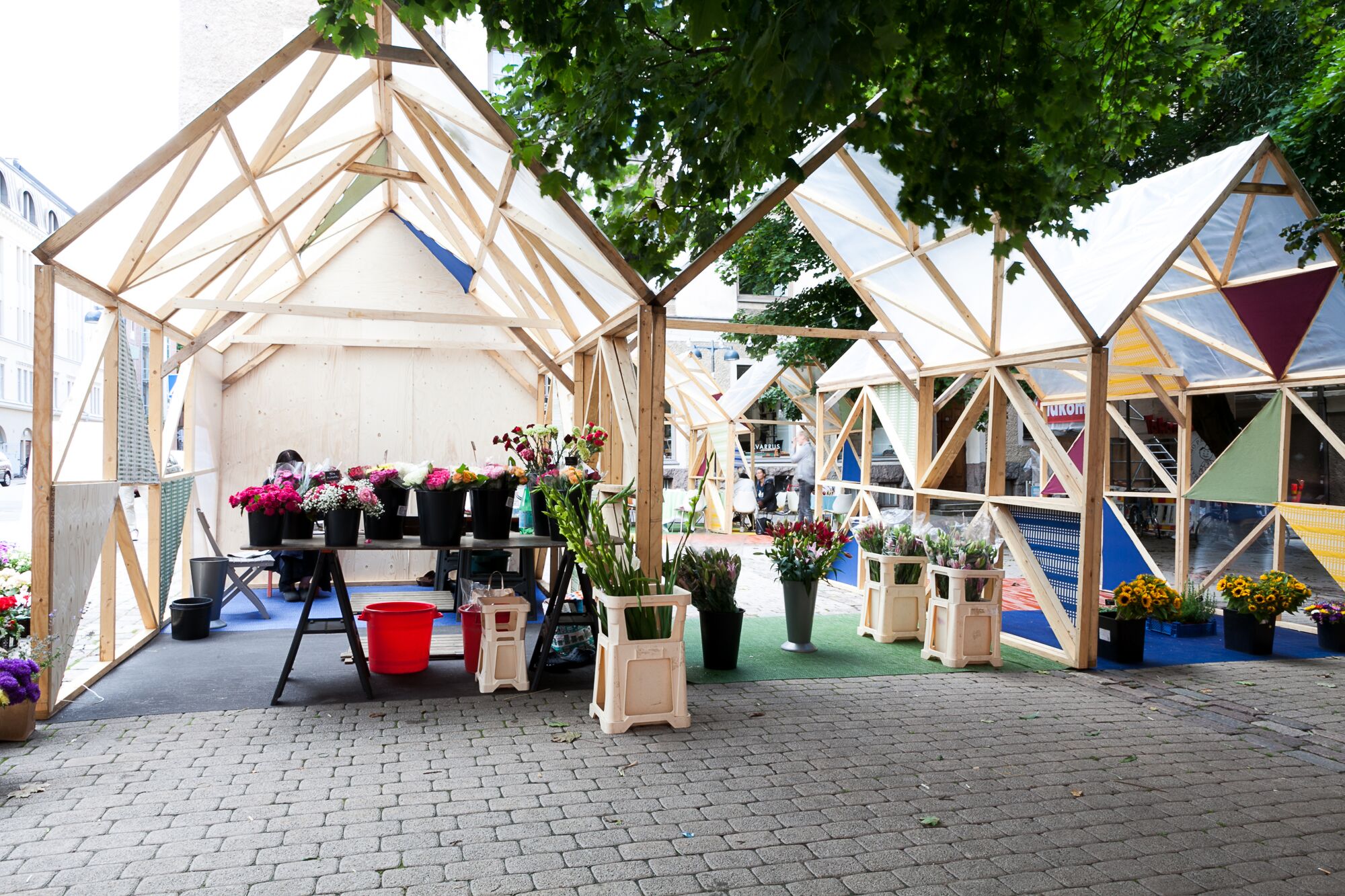