IT IS EVENING. I’m supposed to be finished. Packing. The things to come are already starting, and I can feel the pull of the magnet that is calling. Towards the next. Whatever it is. I remember this feeling: five years ago, I was writing about getting new passport pictures, for Charlotte, NC editor Samir Shukla‘s Saathee Magazine. This would have been in North Carolina, and this was the kind of Indian diaspora magazine that, really, never usually crossed my mind to write for, but I had queried about writing a piece and it had been an easy thing to pitch: ‘I’m going traveling: taking to the road. No idea what’s gonna happen. A story?’ I had a hunch my father would read it, if I got it sent in there. I figured, too, later, with the column that started there and then and went on for a year, then two, that I had a way, in this mode, to keep in touch with my dad.

Art and the story

That’s how it starts, doesn’t it? You have a person you want to write towards. That time, it was my father. The story, ‘Passport Pictures’, ran as the first of a series of a column that we called ‘Just Being Honest.’ I never expected the kinds of twists and turns that this series would take, or that I would expand into other stories and other features, writing another column, over at Assung Ng‘s Seattle-based community paper, Northwest Asian Weekly (a newspaper that DK rebranded on their 25th anniversary). That was called ‘The Village Report.’ In 2016, everything that seemed interesting to me from these conversations got somehow turned into the eBook, Breakfast in Cambodia (Kismuth Books  // 2016).

Today I was thinking I should put it online, so people could read it. Download it. Not for $$$, but you know, for free. Because it’s not a bad story, I don’t think, and it sums up a lot of the feelings that someone who is on the road indefinitely for you-don’t–know-how-long, on their way from ‘not quite’ to ‘somewhere else’ but not sure what that looks like would have. I remember the feeling: people were like, ‘You’re going where? You don’t know? And you’re gonna do what? With no plan? OMG WTF you’re crazy.’ Despite the pull towards the status quo, in those days, I felt that there was something far more compelling in the ‘out there, wherever it is.’ I don’t know why. Was it because I had studied abroad in Kyoto, and in Ghana? Or taken my first solo trips to India and the United Kingdom in my early twenties all alone without predictable plans or a reason or something ‘to be done’ in those places? Or lived in Ireland for three years? If people could have gotten inside my head, maybe they would have seen that I was interested in ‘other people, other places, and other ways of thinking.’ I remember this. I remember that look: ‘but… why? And how will you make any money?’ Um. Right.

Next stop: wherever it is

Fast forward five years. I just got new passport pictures. My passport is back from the Embassy, a place I had avoided for the whole time I’ve been in Cambodia (four years). This time, I got my passport pictures done in Johor Bahru. I had no qualms whatsoever about the fact that I had been up until 3AM the night before on a very intriguing call across the world, or that my clothes were rumpled, or that I wasn’t gonna be wearing something that I picked out carefully because, hell, this was your passport. No. I just saw this place, went in. It was hot. It was air-conditioned inside. No big deal: got the pictures. Sized for the passport for the United States of America.

Today I got the first visa for the new passport. I’m gonna try to get longer visas this time so the book doesn’t fill up before it’s expired. It’s really amazing: the fresh feeling. I was reminded of ‘Passport Pictures’ and I compared my old self and my current one. Staring into the lens, this time, there is different person altogether. Not worried about ‘not knowing.’ And not caring one iota about who thinks what about it, besides. Because the going is the point of it; the transition happens there. I’m writing and talking with people I really admire, now, with the internet circle in S P A C E and the very close set of friends and collaborators who, along with me, have been on this wide quest. Towards quality: not just making something that works or turns around dollars, but something that opens the heart. I mean, it sounds crazy. But art. Is now. Actually. Needed.

The poets will help us get through this weird time of change and transition. Suffering: there are volumes written on coping, and dealing with the feeling of not knowing how to cope when things are abstract and far. There are egos. There is therapy. There are people who work on themselves, and get to a point where they are strong enough to share with close fiends how to grow. I remember thinking ‘grow’ was a funny word. I remember my cousin saying that Atlanta ‘really helped me grow.’ And I wrote four or five pages in my diary about that, about that whole idea. At that time, I had thought that growing was just about gathering more of something. More is more philosophy. But now, I think, growing is finding your way towards the things that really matter: to you. It’s subjective, of course. Looking inward, noticing deeply, attuning to what people around you feel and think and don’t-say, but which, if you’re awake enough, you can sort of read with a sixth sense… that’s important. That’s big work. I’m seriously writing this, now, on my blog?, I’m a little nervous about making this one public-facing. But yesterday and today I had one of those conversations that was like, ‘Whoa.’ Big thanks to my friends in Phnom Penh, who might not want to be called out publicly here, because… well, the kinds of conversations we have… are not the kinds that you want everyone to know about. But one day, when I’m ready, I will find a way to share back with them my gratitude and the layers and layers of learning that have come of our shared explorations. I hope we’re all growing and changing, all the time, as we all move through this thing: a kind of real time play, an improvisation that always moves, it’s an act but it’s the real thing, and like they say, there are no rehearsals.

I don’t know. I just know that tomorrow, my visa for Cambodia expires. That I have some vague outlines of things to do, elsewhere. That there will be people, I’m convinced now, along the way who will open me up more. I’m ready for that kind of trip. It’s a fissure: I’m no longer looking back (the ‘where I’m from’ question ceases to be relevant), nor up, into the infinite. I’m being here, right here. Now.

Where it all begins. 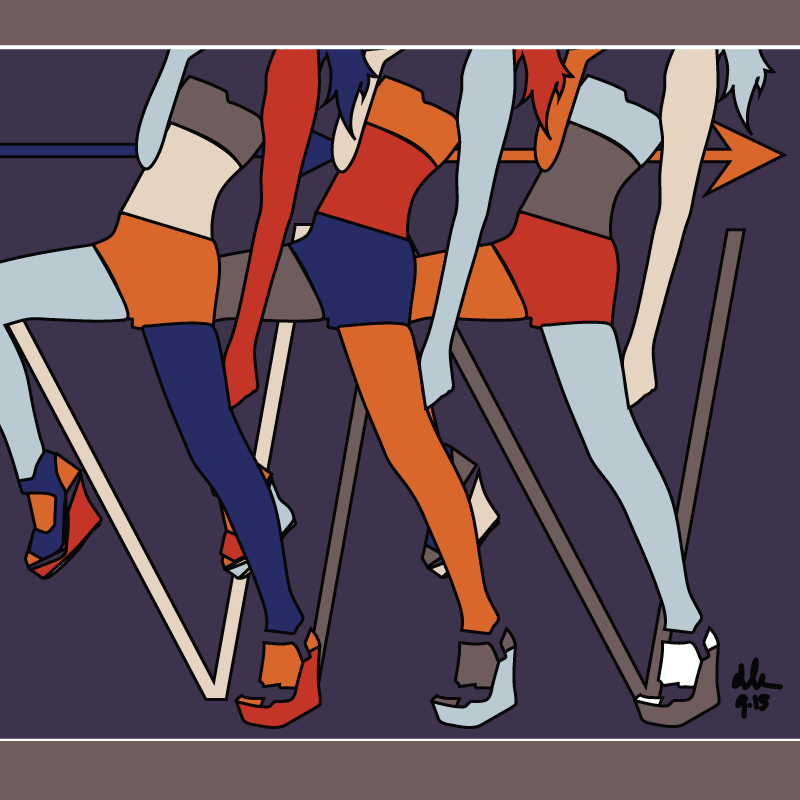 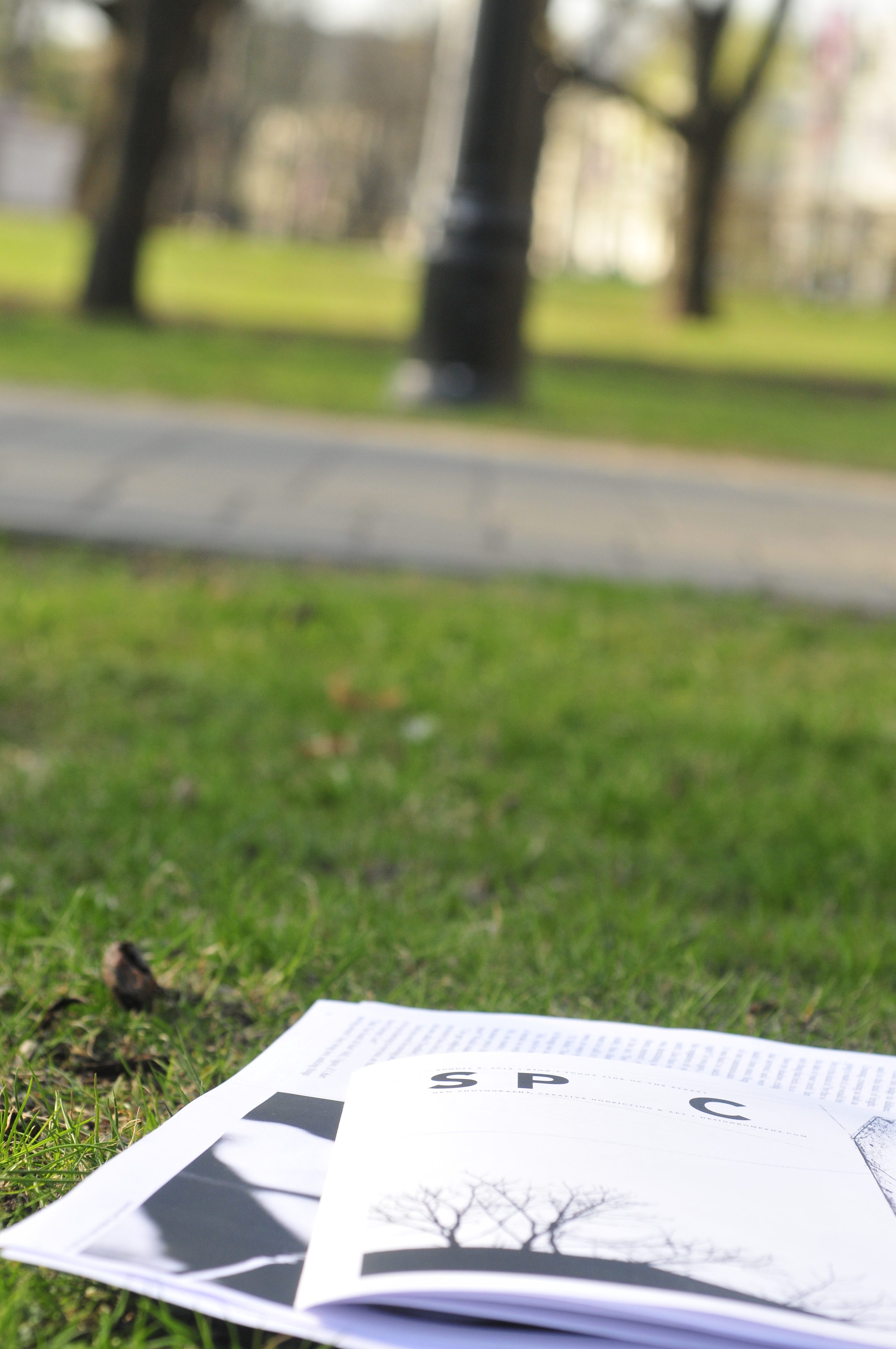