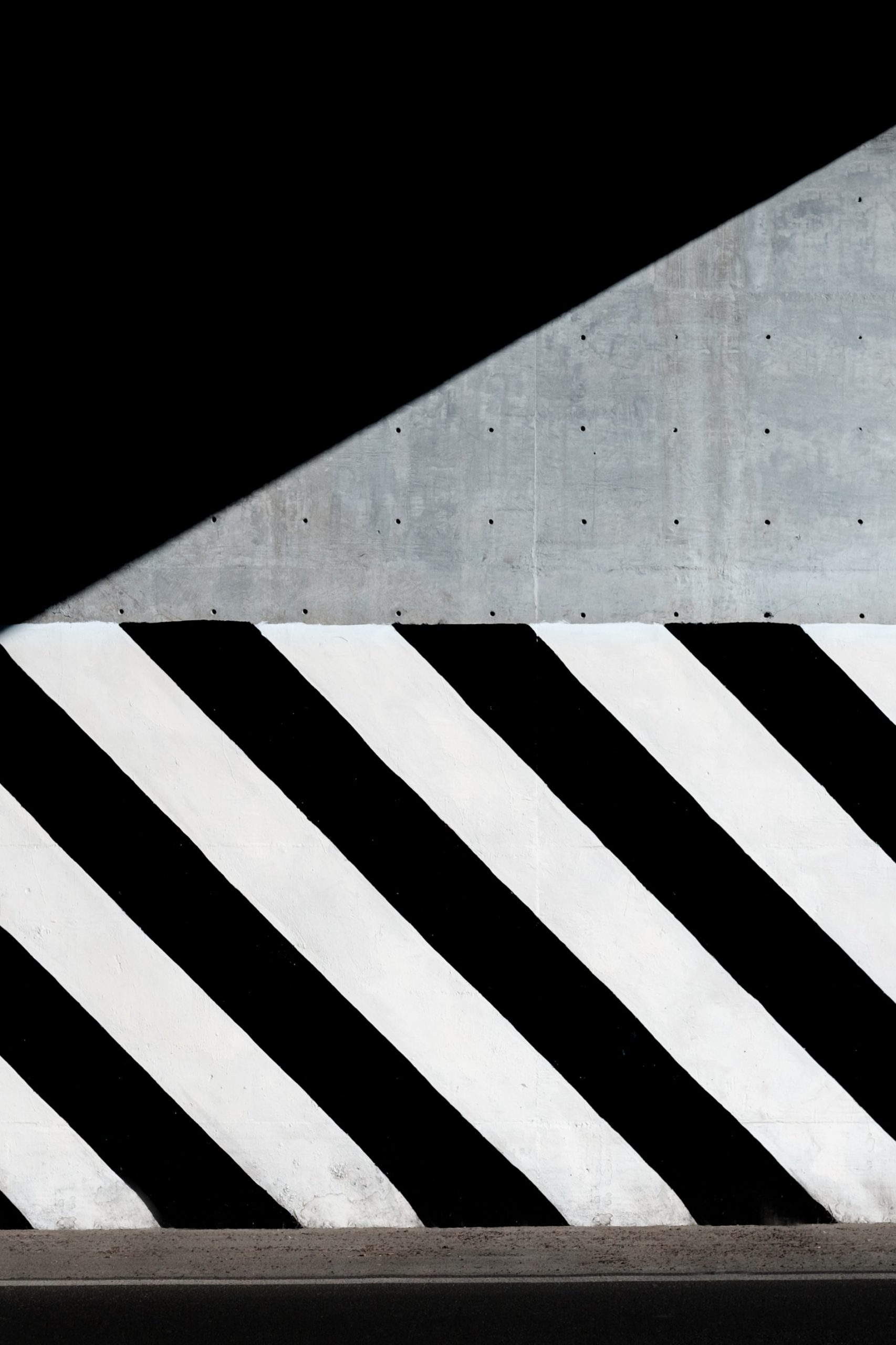 When I was in Vietnam for 20 months, ‘stuck’ due to circumstances arising from the March 2020 closures due to covid (what else, right?), I had this very naeive idea. I’m laughing, thinking back to my 2020 self.

Like, really. Did I not even have a clue about how it really is, in Vietnam, and how it works, here?

No. I had zero idea.

About ‘saving face’, for example. Or the giant fear of failure.

These are the posts I wrote while I was there, in case you are curious. Much experimentation in expression. I had time.

No, me being me, stuck in a new place and not unfamiliar with this (I had been to Finland for 12 weeks in 2018 alone, and Latvia for 10 in 2019, and many, many other journeys to 27 countries over just as many years), and so, I was thinking, ‘Okay. Where is the opportunity here? What are the things I can learn?’

Making a go of setting up Design Kompany in Saigon: major fail. Learning Vietnamese and becoming versed in smalltalk with neighbors: yes. Which is also learning. Which is also beautiful. And engaging, and research-y, in the sense that I got better at something I had no clue about at all, or even intended to try. But stuck in Vietnam without Vietnamese is like being a fish on an island without coconuts. Now, what the hell does that mean? There. That’s the feeling.

Overconfidently and lacking in cultural agility, I had believed I could find my way the way I always do, in the style of agile steps towards the uncertain, feeling one’s way towards the ‘new, near, now and next.’ I know it is hard to believe this, for many who may be reading this in Southeast Asia, where I have recently reopened Design Kompany, but, honestly, I did a lot of practicing on this exact topic, practicing uncertainty was an entire year’s journey, through the countries of Thailand, India, Nepal, and resulting in the situation that led to Cambodia becoming ‘base.’

Before Vietnam, I wasn’t really trying to make anything happen here. I closed DK to focus on writing my own stories and hosting eWorkshops from 2014-2022. But this trying, to make DK happen, in reality, was hit with so many bricks. Insecurity. Misogyny. Female patriarchy, Asian patriarchy and so on. Are real things. These are of course existent everywhere, but, yeah. You see more when you’re on your own, moving through the world solo. Fear of failure was the major one, though, when it came to crushing my energy and motivation for doing ‘DK for real!, in Saigon.’ No way in hell can I ever do that. Here is why.

In an article called, What’s an “Asian Mindset”? , the authors of a blog for entrepreneurs that is based in Malaysia say:

“Asian Mindset” refers to fear of failure which is more often than not prevalent among Asian communities. Asians are raised to value hard work as it is a common belief that hard work beats everything. However, this work ethic produces perfectionist entrepreneurs with a ‘winning mindset” where they often end up making safe decisions mostly based on thorough and detailed calculations in order to ensure success. This perfectionism leads many Asian entrepreneurs to fall in the fiery pit of fear for failures, thus preventing them from taking bigger risks and taking attempts to overcome major hurdles… Other than that, “Asian Mindset” as an obstacle in scaling a business is further churned by Asian culture where failure is condemned and shamed rather than being seen as a learning process.