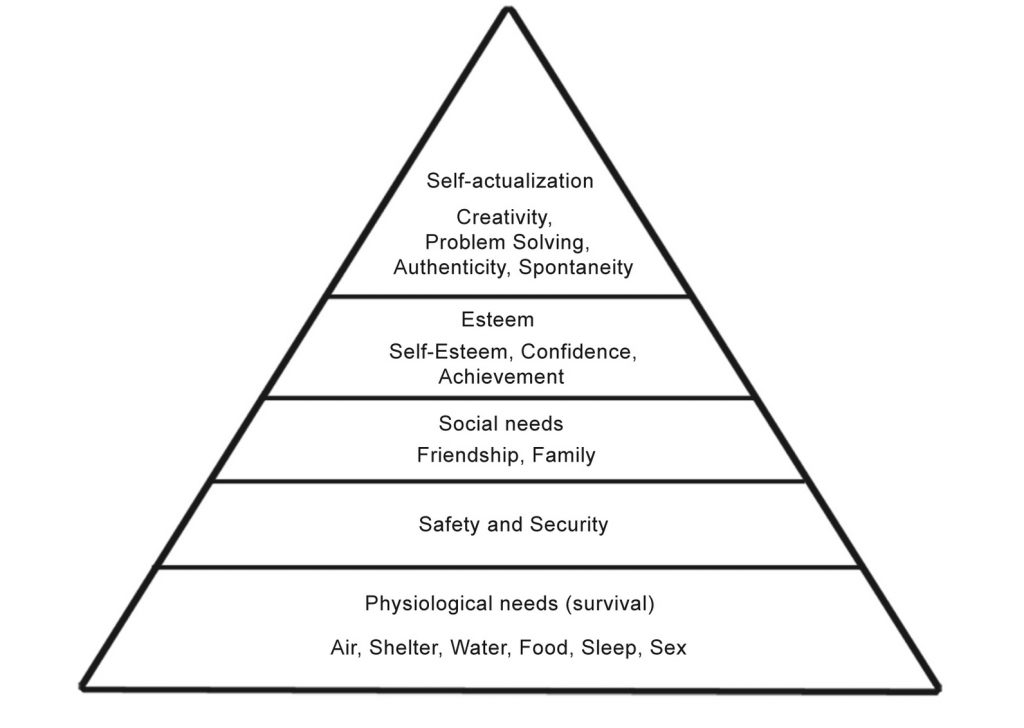 THERE COMES A TIME IN EVERY LIFE where we face a crossroads.

You know when you’re there. It’s a big deal, this noticing of the moment of having to make a very significant choice. Which way will you go?

Who are you, and why are you doing this? The guest had asked.

Sincere question, and yet, I couldn’t find a way to answer honestly, not quite. I mean, I had some ideas about what ‘N’ was about when I first hosted it, here in Cambodia’s Phnom Penh. I got clearer when I did this again in Bangkok. The goals for ‘N’ Phnom Penh: NORMALITY and ‘N’ Bangkok: NOW were, I think, more about making something interesting actually happen. Rather than, you know, sit around and imagine how much better everythign could be and complain that there is no good art anymore, and why is that, and the banal nature of everything that gets popular on YouTube (a woman I had asked on twitter about why her post went viral said she thought it was because there was an element of ‘hating on’ someone else, that those were the posts that went around quickly, and so, she was writing more of those kinds, to get attention, even though, she admitted to me, she really felt like her other works were better.) Quality, then. A space for something magical to happen. What does tat mean? It’s different for everyone.

But I think, really, when asked if there is a point or a purpose to gathering people in 16 cities around the world, cities which have an ‘N’ in them (two ‘N’s is better, of course), to converge with 16 strangers to talk about a topic that starts with an ‘N’ is that, really, well, these are quite arbitrary constraints, no?, and that, in fact, there is no point.

The point is this: there is no point.

Something I learned from Man and Superman, last summer in London at the National Theater. Sitting in the audience in a place I had booked two days prior, while home and searching the internet for people to invite to ‘N’ in that part of the world and discovering, well, look at this, it’s Ralph Fiennes acting on stage, and this is Bernard Shaw, and, well, I simply must… attend this.

Is there a point?

That’s what they said.

That’s what they said, right there, on that big stage. The world of theater is so brilliant, sometimes I fall in love with it, and it’s very good to keep going to things. I’m not the type to just up and go to foreign countries on account of plays happening, not usually, in fact this was a lark, but I am so glad I did. Because I care about learning, and people, and connection, and Art. Capital ‘a’ Art, that is. The kind that you can experience over time, across distance. I don’t think the same feeling would have emerged if I was reading it, but I did find it on Google books and got a few of the lines that most moved me. One of them of course, and I’m paraphrasing because the best bits that you feel when you hear them may not fit the agendas of those who post online with quotes that back up their own viewpoints (it’s really real, isn’t it? Bias.) But my own bias is this. I believe that the purpose of living is to live in the moment, the unadorned, unattached, unexpecting right here and now. And ‘N’, I think, is about onceness, chance conversations and connection happening in a closed, bounded space where someone (that would be me) is ‘holding the space’ for people so that they feel safe, included, welcome, invited, warm, and, if this goes well, and I think it has, judging from the past experiences with 32 people I didn’t know before in BKK and here in Phnom Penh is that, yes, that is valuable. Yes, people want converastions that go beyond the usual variety of ‘paid or laid’ agenda. I know! I’m saying that. Out loud. Here. I want to talk to people who want to talk to me, about the big things, the art the culture the light the space the beauty the moment the magic. The magic! It’s very exciting when we can discover one another, and arbitrary constraints are a big part of design projects. So the brief I made for myself went as such: Find 16 people in 16 cities. The people won’t know each other. They will show up for a ‘big blind date,’ they will have decided a date together, collaboratively, and they will do this by making a commitment first (in this case, purchasing a ticket). Such a commitment makes it easier to believe that it will happen. I have made a promise to the guests who have registered. 16 people. In one moment. To meet and talk, together, about NOTEWORTHINESS. That’s the London one. The Copenhagen one is about NEARNESS. Hoping that the dates for both will be kind of close enough together that I can just make one big trip there and go to both places, so that, you know. Airline tickets. Time.

Here’s another one, from Man and Superman:

‘This is the true joy in life, the being used for a purpose recognized by yourself as a mighty one; the being thoroughly worn out before you are thrown on the scrap heap; the being a force of Nature instead of a feverish selfish little clod of ailments and grievances complaining that the world will not devote itself to making you happy.’

Can you dig it? 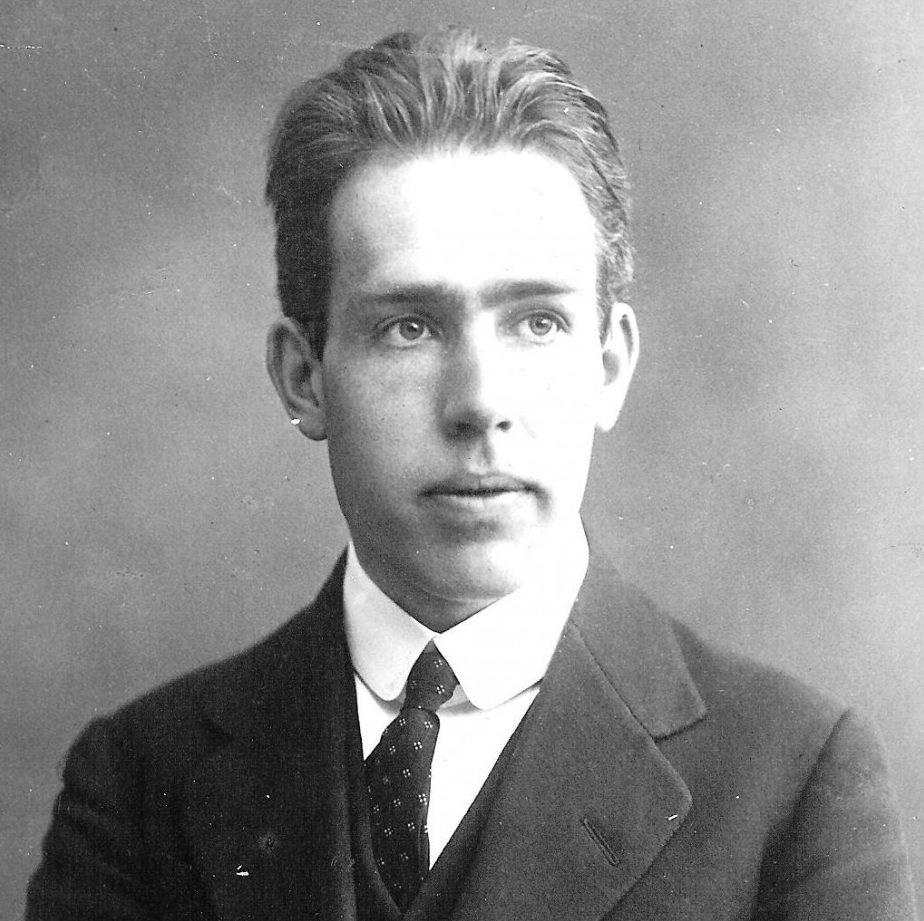 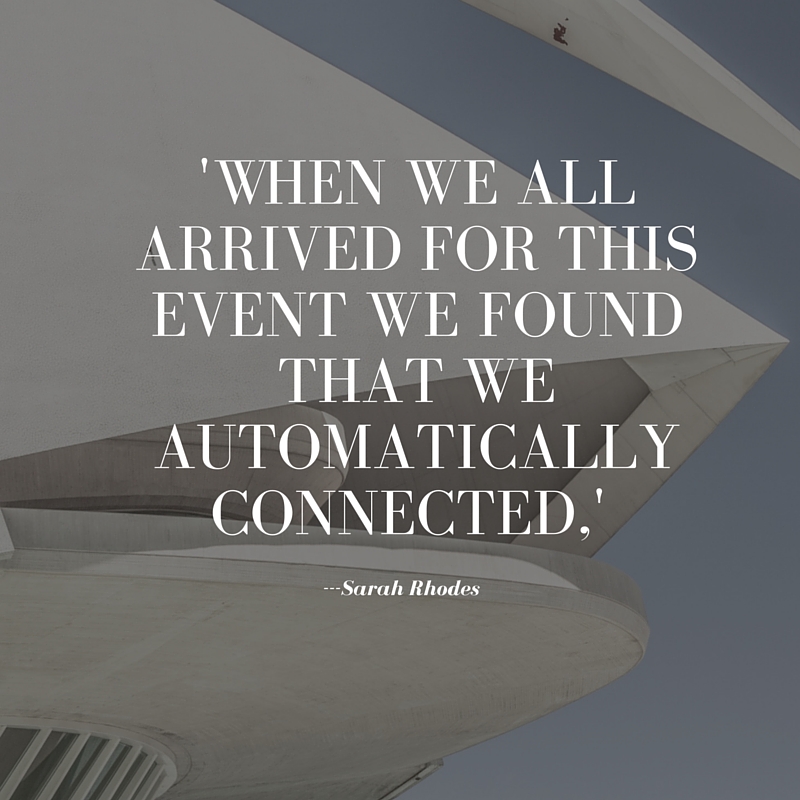 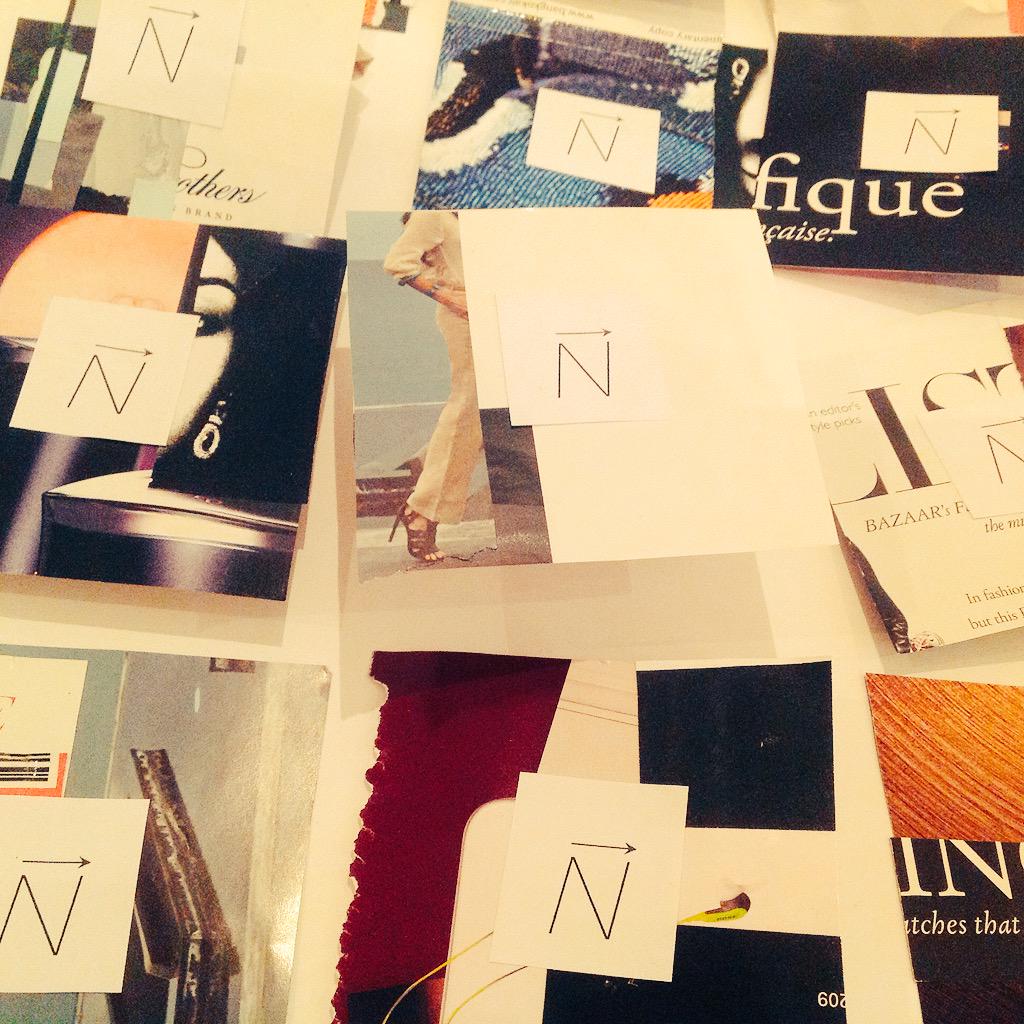