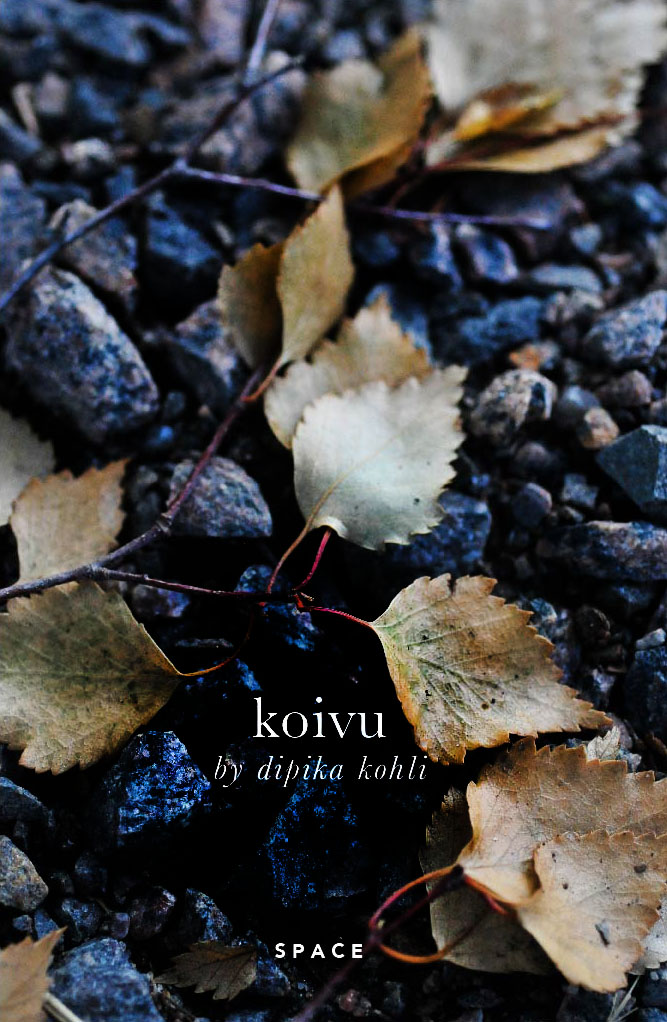 TODAY I WILL OUTLINE, in a short but detailed note, the creative process that happens when one is writing a book. A book, not a blog. A book, not some clickbait links that someone is going to pay you a lot of money for because you work as a copywriter at a fancy ad agency. A book, because books are where we have a moment to really get deep and moody, and write, not because the writing is for a purpose (to sell something, for ex, which is most often the goal it seems with a capitalistic system ruling everything nowadays), but because the writing conveys something stronger: emotion. I could talk a little here about the mourning that happens when one realizes how cheap things have become, and how transactional (as F. has just pointed out in a recent comment on this post, ‘Trust the Process.’)

But I will refrain from editorializing.

I know that writing in first-person is mostly just editorial, okay, fine. Admitted. But still.

There are times when certain pitfalls are there, and I have this weakness for falling into them. Pitfalls that, for example, are really just one’s own projections on things that one feels importantly committed to. Things like how X or Y is just so unfair, and how Z and T ought to be installed, instead. But you know what? That’s just more dogma. And dogma is getting us in trouble, in this world. Righteousness and an insistence on sticking to a thing and not budging, not a bit, no matter how educated you are or what you have built—staying unwilling to open to new ways of thinking and new points of view is going to be the thing that, in the end, makes it hard for you. (Yeah, editorializing and saying it ‘like it is.’ Must find a way to suggest my thought in a less black-and-white insistent way, but that is what we are trained to do, isn’t it, those of us who grow up on Western eduaction systems that love to be abolute and ‘right’ about what they think? Mmm-hmmm. Oi.)

FLASHBACK. Thinking specifically about a conversation in Durham, NC, with an old friend of mine; a conversation that became a sort of philosophical sparring. I put the best chunks of it, from memory, into Breakfast in Cambodia (Kismuth Books // 2016). Because that insisting that I recall, an insisting that insisted that her way was better than my way, for whatever reasons, reasons undisclosed, but there it sat, the whole thing: the righteousness and dogma, that one way supersedes by default another, that did it. That sent me packing. I was on the road not many months after that, uprooting the American Dream or whatever and setting foot out into the unknown. Well, Hanoi. The traffic, my gosh. That was then. That was 2013. Now, I’m used to Asia and its ways of moving around vehicularly. I just got to the place I’m typing you from by crossing illegally maybe four crosswalks, including one that was rather huge—a four-lane freeway cut in the middle by the thing that ran above it, the monorail. I’m in Kuala Lumpur. The city is saying ‘hello’ after a long summer away, writing and photographing for the book. Oh, right. I was going to talk about that, wasn’t I? The way it starts. The way you get started on a thing. Or at least, how I have managed to get started and in so doing, completed a series of books, so far. None of them are ever as good as the one that’s current, though, when you’re writing a lot. And so I’m going to put all my chips in on Koivu, probably my best one, of them all. Of course I would say that. I’m still writing it, so you know. I get to say that.

The creative process of writing a book

FOUR STEPS, for me.

Part 2. The thread. The thread is important. Because it’s the thread that makes the necklace. Finding it can take a lot of looking through things, but also, letting things go. Pieces of paper, unwritten bits, written things that don’t fit the story. Not talking about the arc or the narrative. I know some people have more of a system that is linear, like that. Go with the outline, build each piece. Sequentially, maybe even. Not me. I’m a bricolage artist. So I go with what’s in front of me. What falls to hand. If someone right next to me starts to talk to me about a thing, guess what? That thing almost always informs where I go creatively that day. Today, I’m thinking about righteousness. (Can you tell, based on the above?) This morning someone told me that X was X, and not otherwise, and not listening, not a bit, to any falsifying evidence to the contrary. He was stubborn, and wouldn’t budge. Insisting. That’s why I brought up the story about my old friend and I arguing in the tea shop. She was really mad about things. I was less mad than stunned. I still remember the feeling, dry-mouthed and almost gaping. I had had, until then, quite a lot f respect for her. After all, she is well-schooled (more degrees than me, or most people I know), but… there was no scope for play. For improvising. For making it up as you go. For listening out for a new kind of angle. That, to me, was deafening. How could I stay put in a country where what’s valued is the insistence on being right, instead of the openness to dreaming outwardly and openly towards whatever might make itself apparent, and emerge? No wonder I loved the N. Bohr Institute, in Copenhagen. Guess what? I just walked in, the front door, just followed a PhD student inside, followed her to Auditorium A, I think it was, the famous one, listened to WS and GJB and others talk about dark matter and gluons. And then, to write about those things, of course, in that story that I was compiling in those days, at that time. Of course. Because part 2 of the process of writing a book is to find, and follow, the thread. Don’t second-guess yourself, when you seem to sense that you’ve got it. When you’ve got the thread, you’re mostly done.

Part 3. Framing and sequence. Now is when you add things to the thread. The details, the scenes, the story makes itself to you. It’s easy to start with a bunch of notes and feel like you’ve done your work already, and that’s where I am today. But you know what? I left all of them at home. I’m out into the space where I can start to remember things, instead of report them. I want to remember things as they come to mind so I can thread the necklace. Because this cookie is going to be good, I can tell, and I want to let it come forward naturally and organically, not in a too-formal way. If I was too insistent on making it into ‘a piece,’ with too much of too much, I think it would punch through the soft underbelly of this thing. It is delicate and unformed, as yet. I’m happy to be in this spot, writing and thinking and going through the photo archives from June, July, and August, as I work out the stuff of Koivu. Which means, ‘Birch,’ in Finnish. Did I tell you? I’m learning Finnish? Yeah, well. Kind of.

Part 4. Sharing. This part is where I think most people see what I’m up to. I’m all about ‘Hey! Lookit!’ but I forget to share the process, as in, steps 1-3 above. The process is where, though, the working-it-out happens. Sure, it’s really personal stuff, too. Writing about it even in this third-party style is a little strange, to me, in some way. But I’m changing these days. I’m going to share more about where things go, how they get to those places. Travel is like the creative process. You go out into the world looking for whatever might emerge, and that’s one way to travel. And that’s my way. And not most people’s, sure, but so? There are still a handful of us who are curious and seeking and going to the edges, like I talk about a lot here on this blog, and in real life, a lot. I mean, a lot. But I’m not interested in knowing all of what’s to come ahead of time—I remember this couple in Seattle who had downloaded the menus of the restaurants they were going to go to in Paris before they took their trip there. And they did this months ahead of time. They also had been to those restaurants before. They had these things in a clear sleeve folder. I think that was my first inkling that, well, DK and our style of making and doing and traveling and going around discovering was very much against the grain from what mainstream America thinks is kosher. Having a plan. Knowing what you’re doing. Knowing where you’re going. Knowing, instead of feeling.

And here we are, back to the start.

Not for everyone, of course. But for the people who are seeking and curious, like some of us here in these online circles behind-the-scenes, well. For us, it’s all that matters. For us, this being open and curious and wandering around and seeing what might happen is, honestly, the whole thing. Is all there really is. 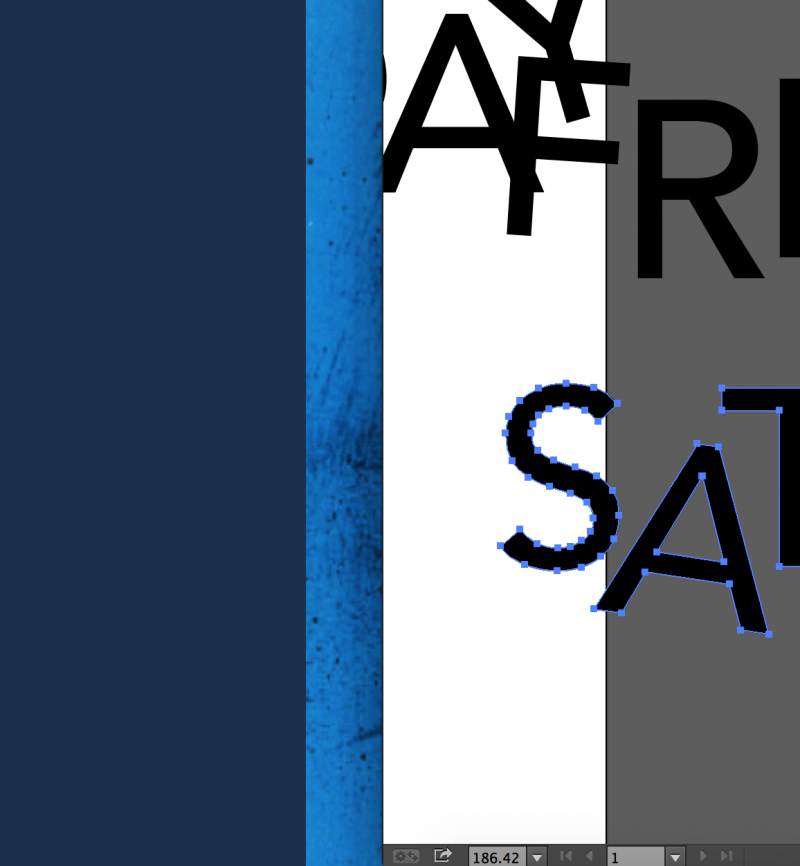 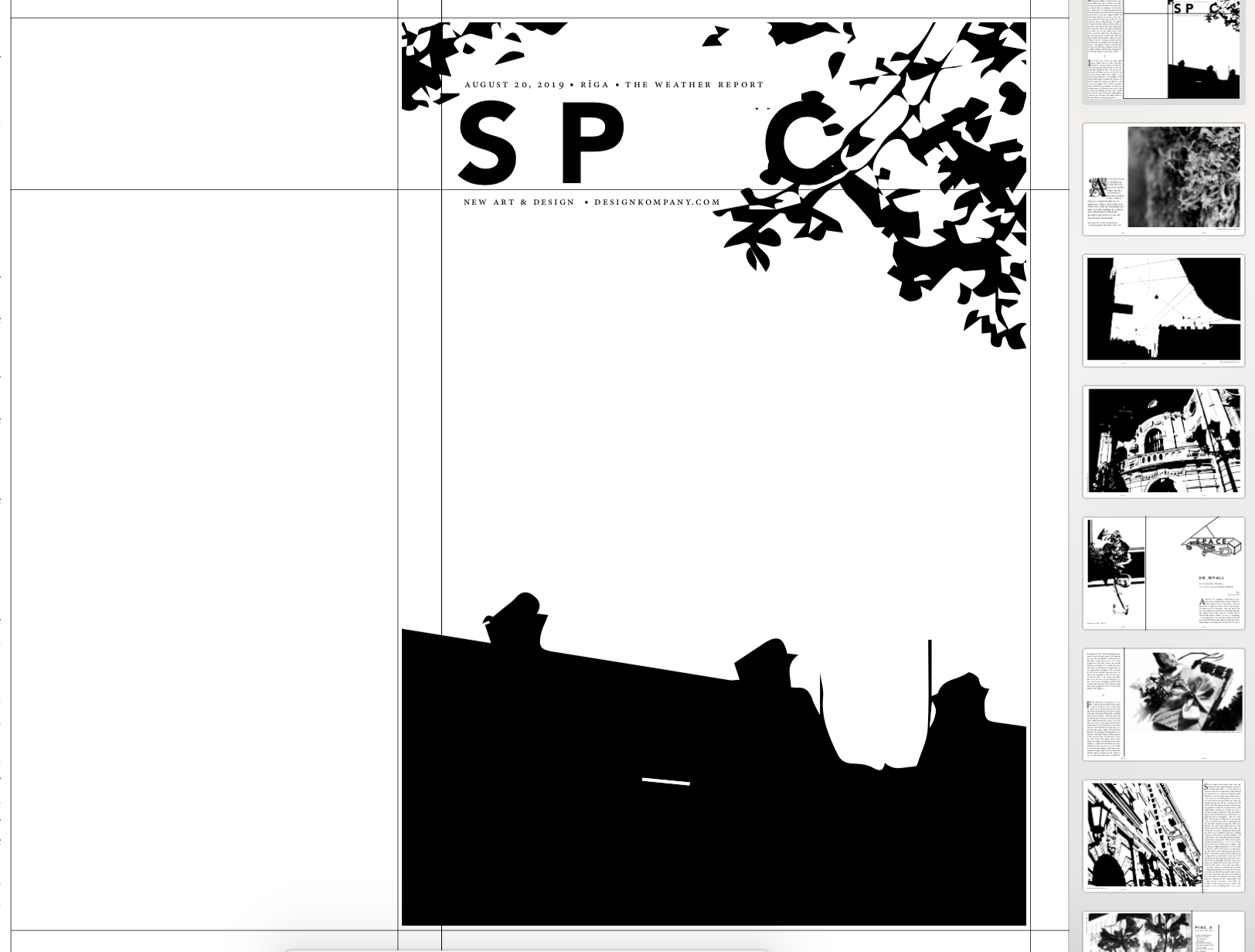 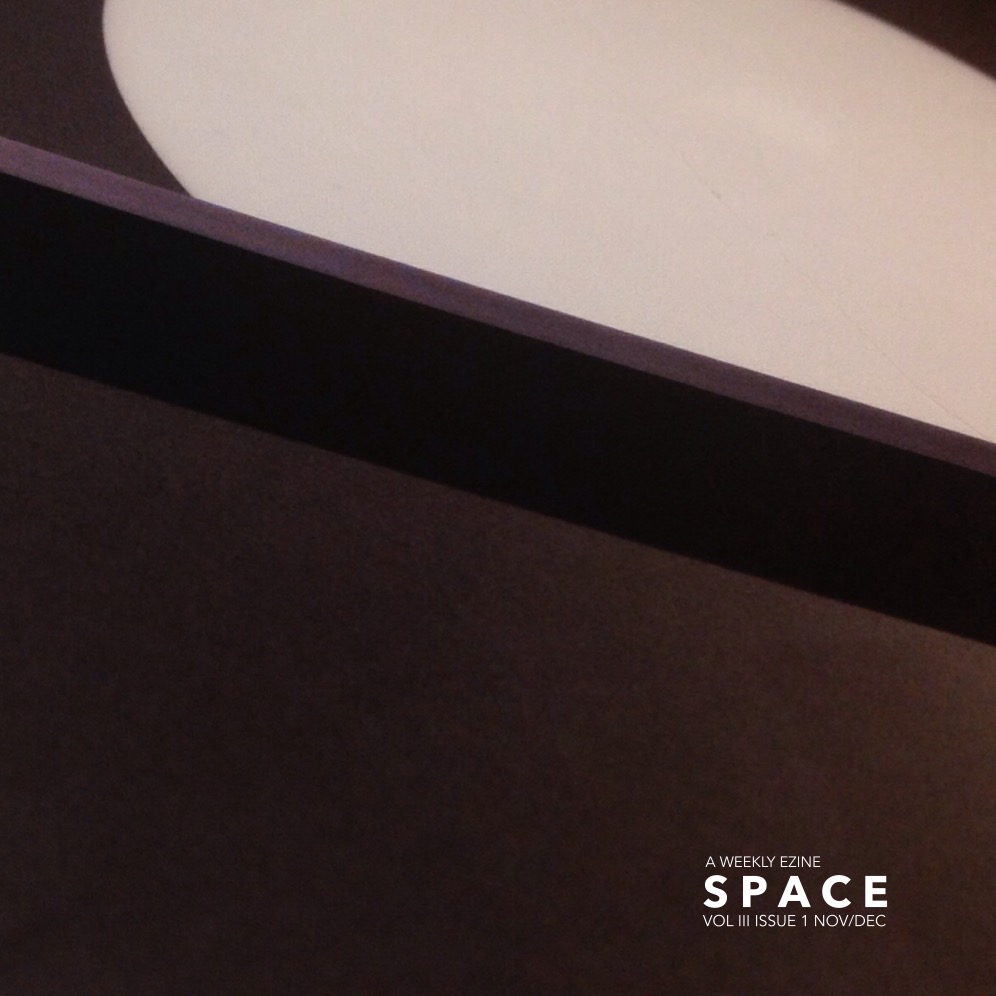 Not chatting up strangers, but then, doing it anyway